SAGANA, NYERI COUNTY, 18th October 2021, (PSCU)—President Uhuru Kenyatta has urged Kirinyaga leaders led by Governor Anne Waiguru to unite and work together as a team so as to achieve faster development and prosperity for their County.

At the same time, the President cautioned the leaders against politics of deceit and empty rhetoric saying good leadership emphasizes peace, cohesion and unity of the people as enablers of development.

President Kenyatta spoke on Monday afternoon at Sagana State Lodge in Nyeri County at a meeting with Kirinyaga County leaders ahead of Wednesday’s Mashujaa Day celebrations at Wang’uru Stadium in Mwea.

He said the various multi-billion development projects being implemented by the Government in Kirinyaga, among them the Shs 8.5bn Thiba Dam, would help to transform the economy of both the County and the Country.

“We have fulfilled these projects because of the cooperation and peace among leaders which has ensured that we not only transform the lives of the residents of Kirinyaga but also all citizens of Kenya.

“Our rice farmers are now getting better prices for their produce. With Thiba dam we will be able to increase rice-farming acreage to meet the local demand. We need to grow and eat what comes from our County,” the President Kenyatta told the leaders.

On recent reforms in the tea and coffee sectors, the President said the changes would ensure that farmers earn more from their produce going forward.

“The prices of farm produce are increasing. I have no doubt that next year tea farmers  will be celebrating better prices which they have never had since we started growing tea in our country. All this is happening because of work and not because of empty rhetoric,” the President said.

Governor Anne Waiguru, who read a memoranda by the leaders, among them elected officials, religious leaders and professionals, thanked the President for his visionary leadership which she said had helped transform the lives of Kirinyaga residents through the various development projects implemented by the national Government.

The Kirinyaga Governor said the ongoing dualling of Kenol-Sagana-Marua highway, construction of Kutus-Kianyaga-Kiamutugu- Githure and Karima-Kianjege-Mukangu roads as well as Nyamidi Bridge will enhance mobility in the region.

“This good interconnectivity to urban centres has invigorated business and opened up the county tourism in the beautiful scenery and tours especially for Mt.Kenya and Aberdare tourism circuit,” Governor Waiguru said. 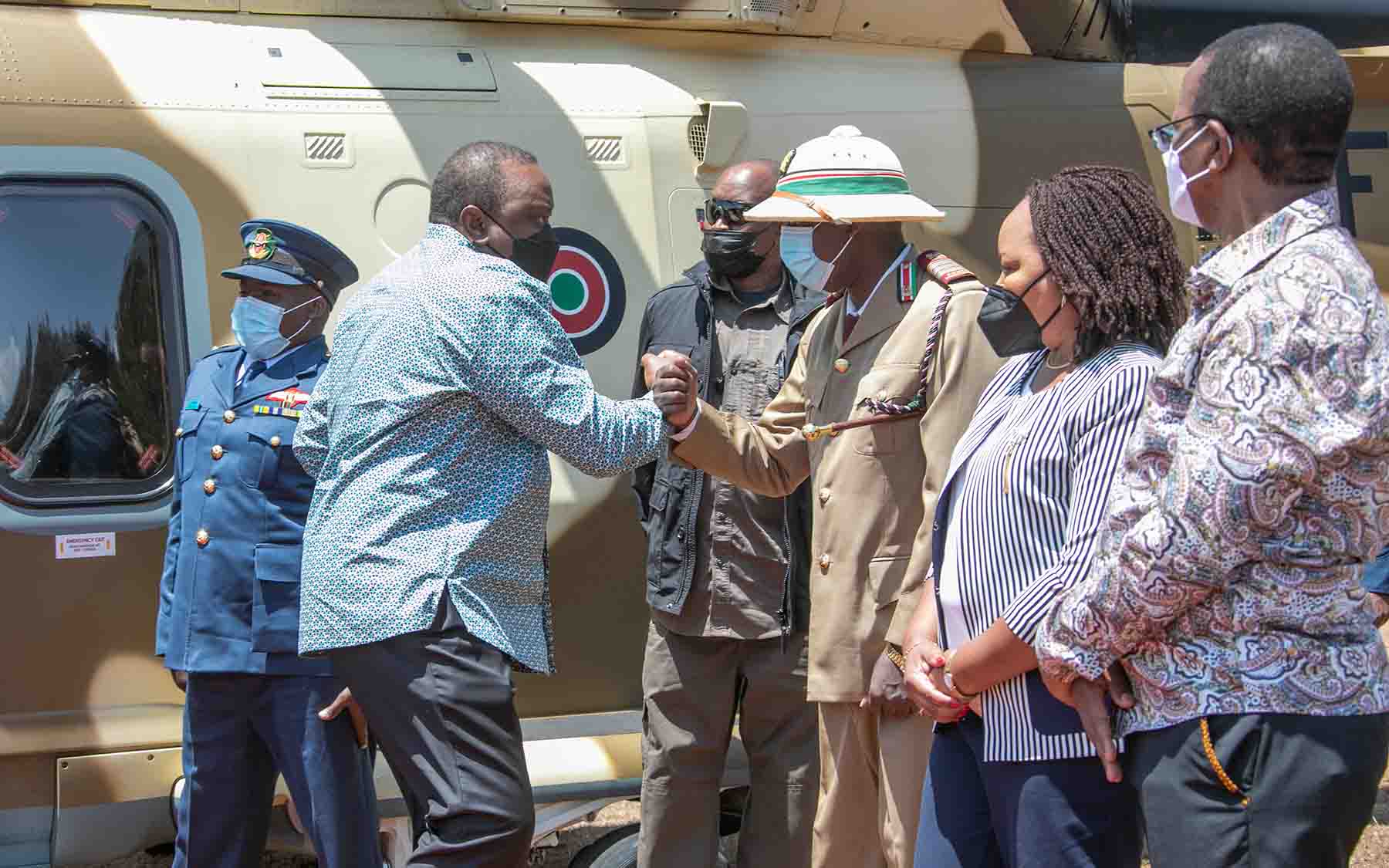 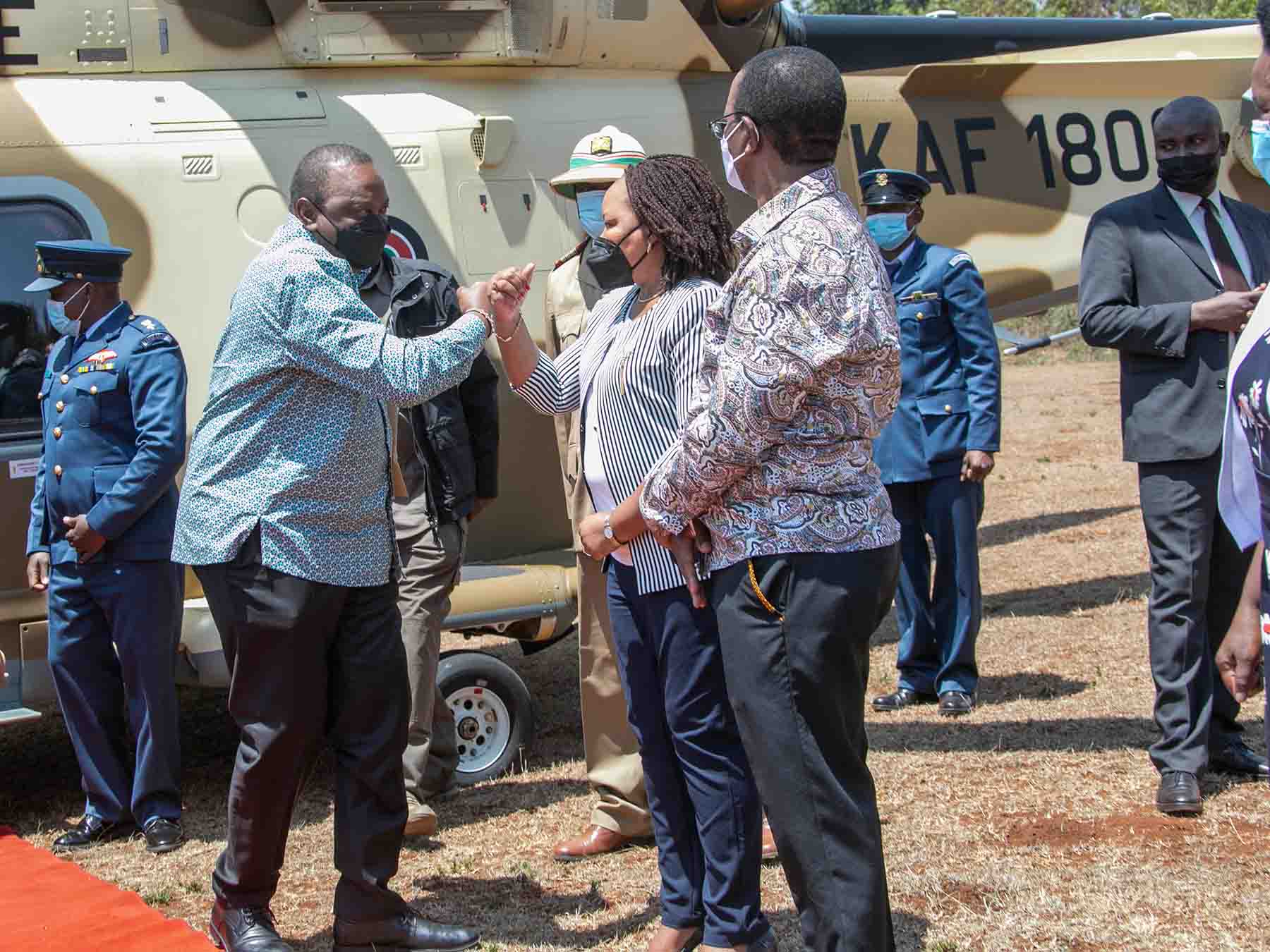 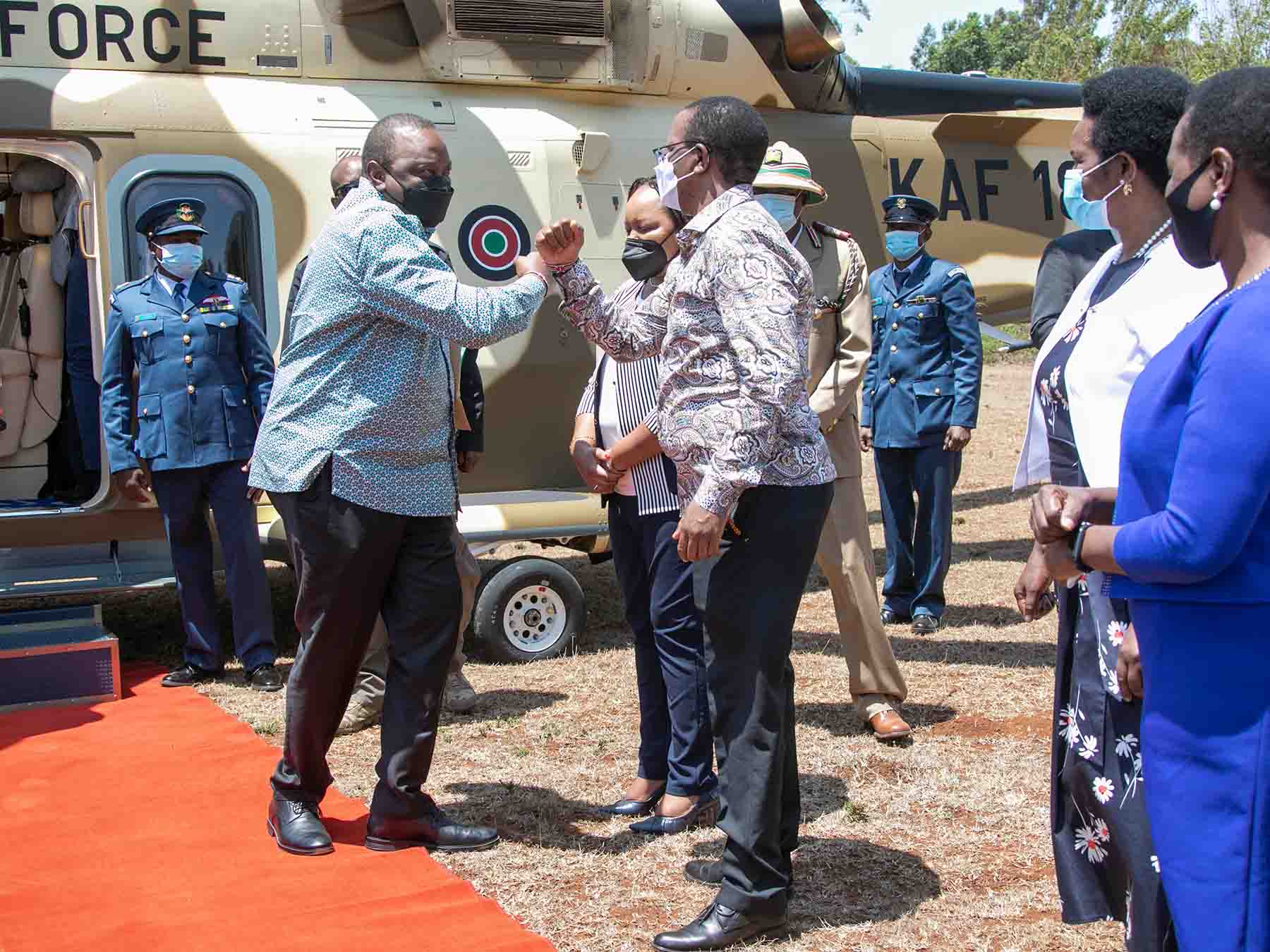 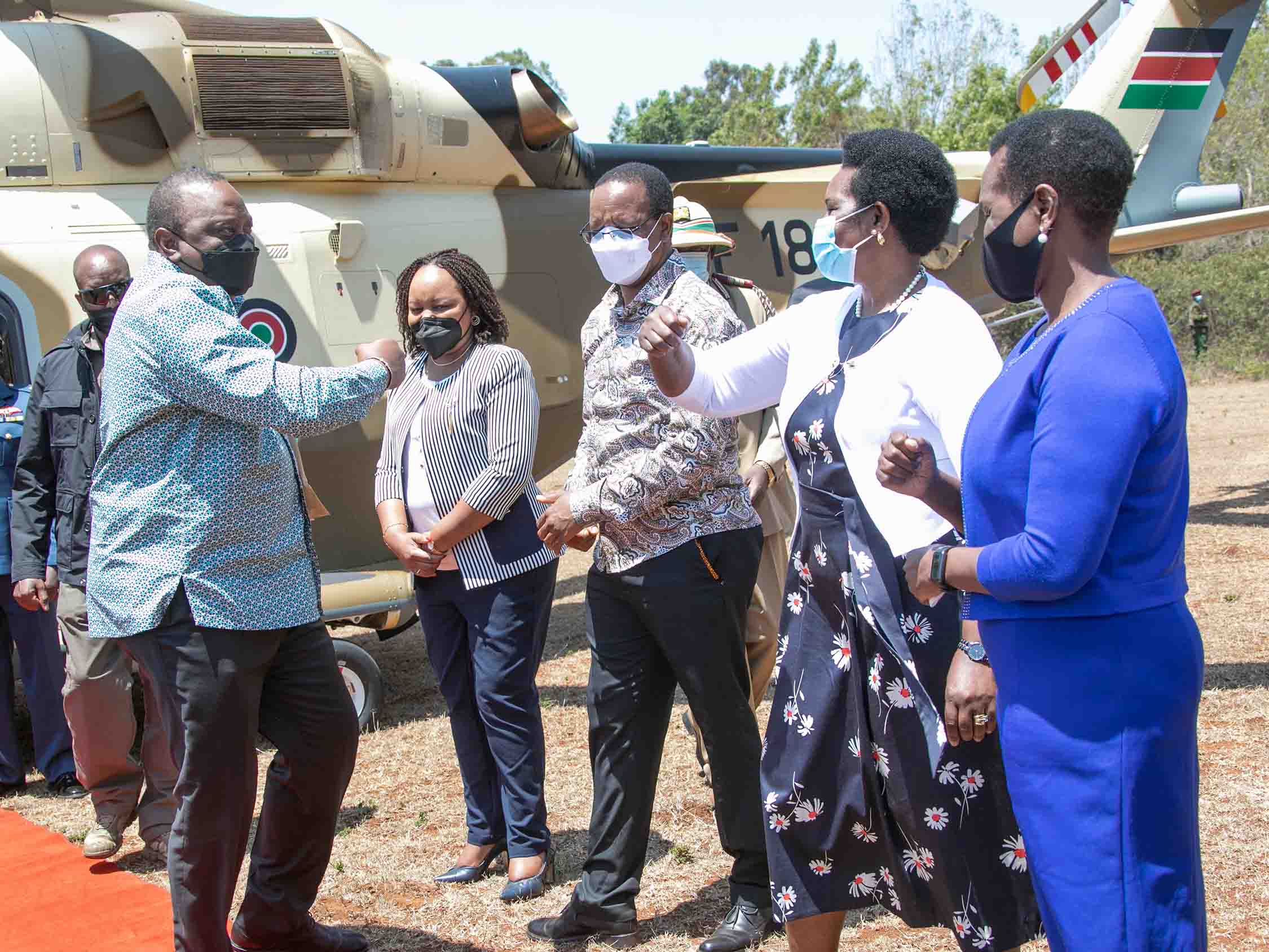 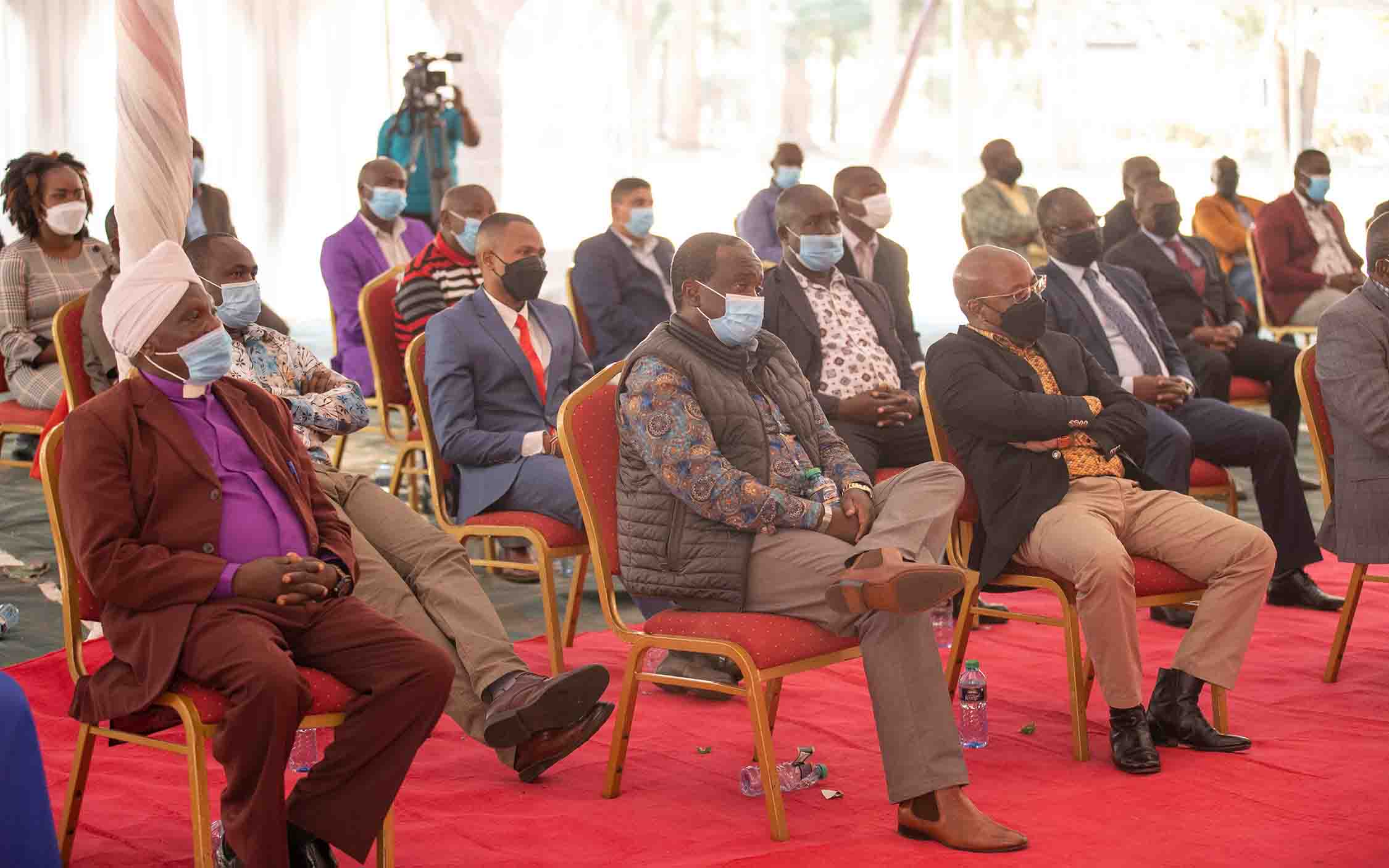 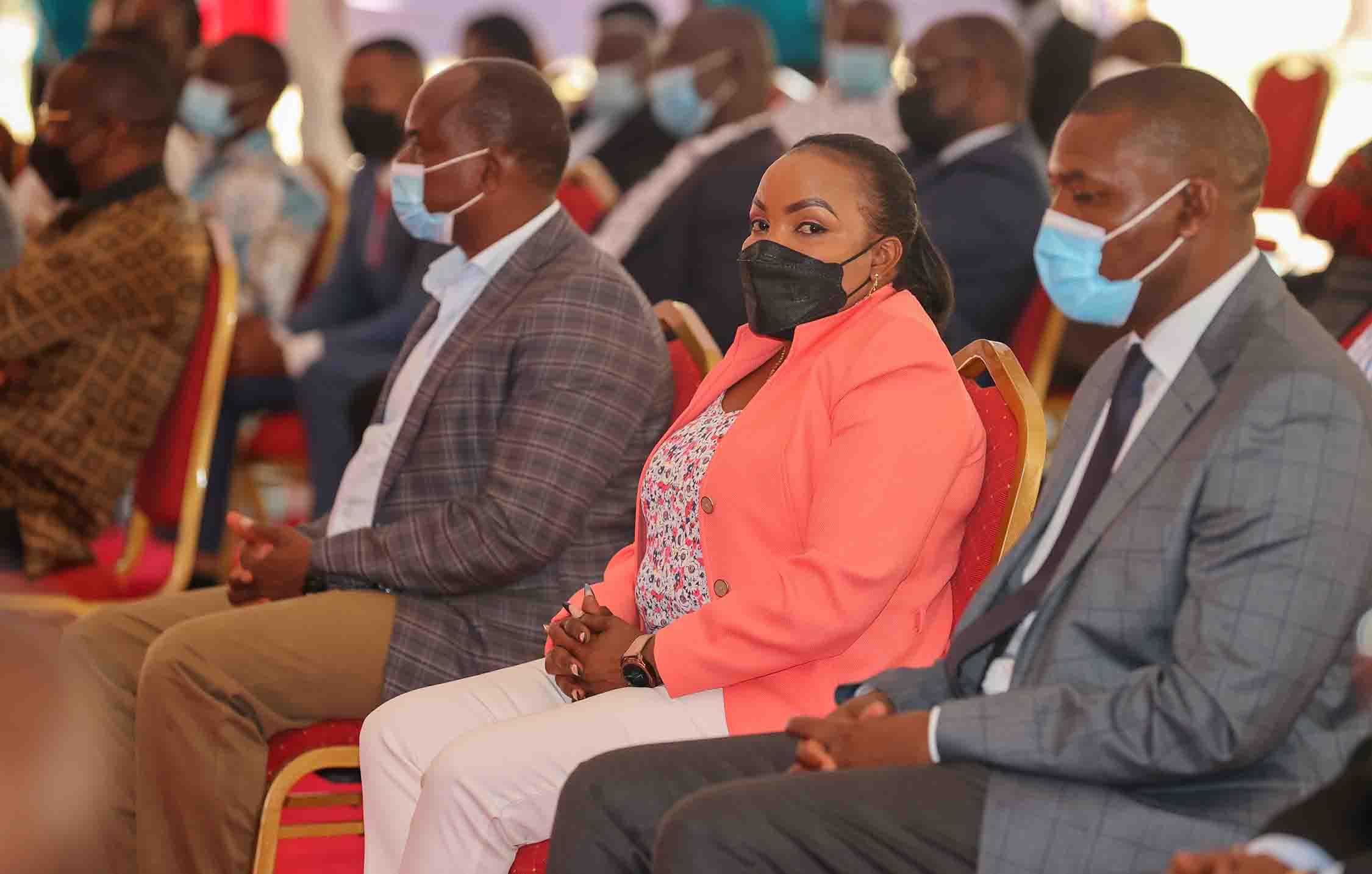 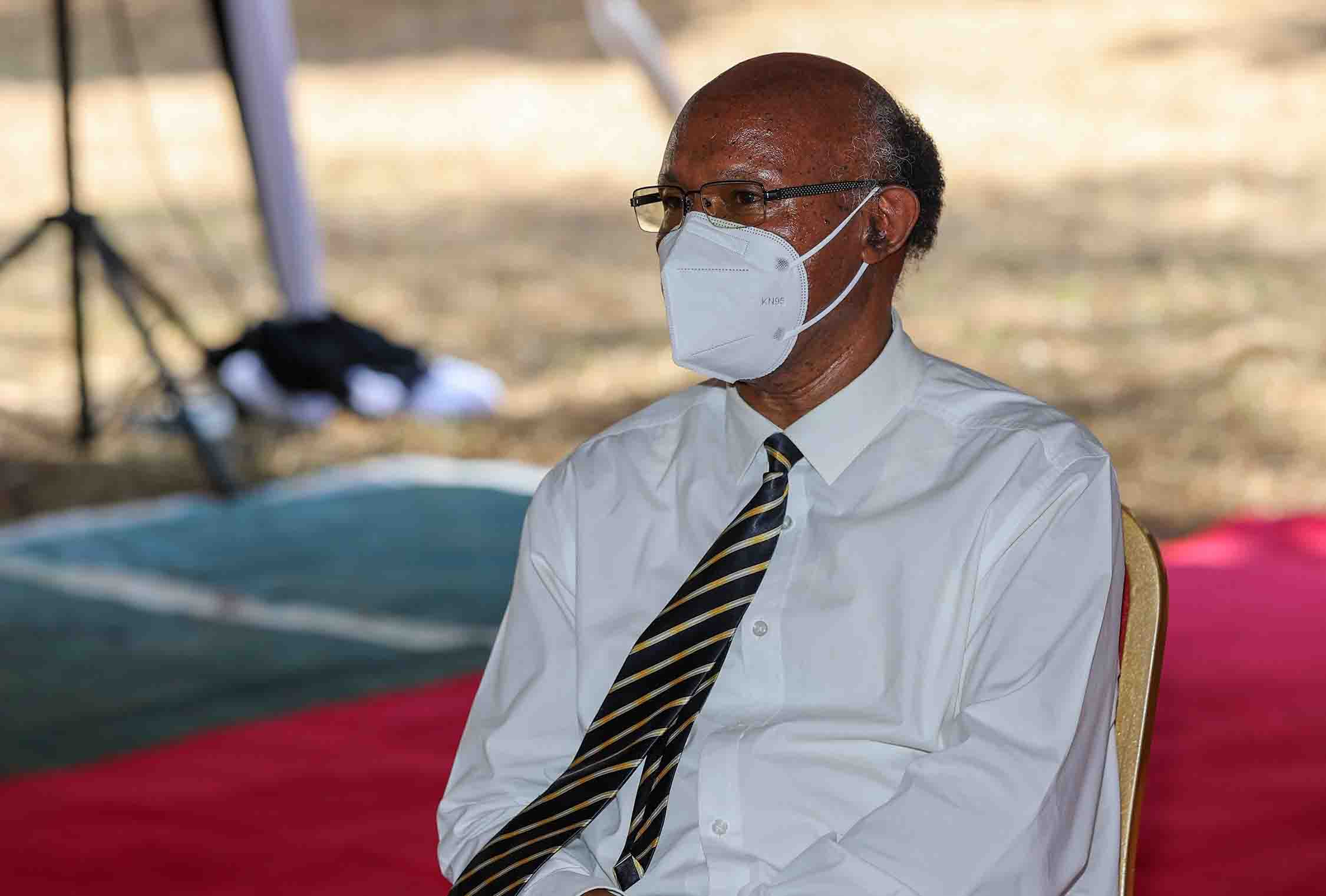 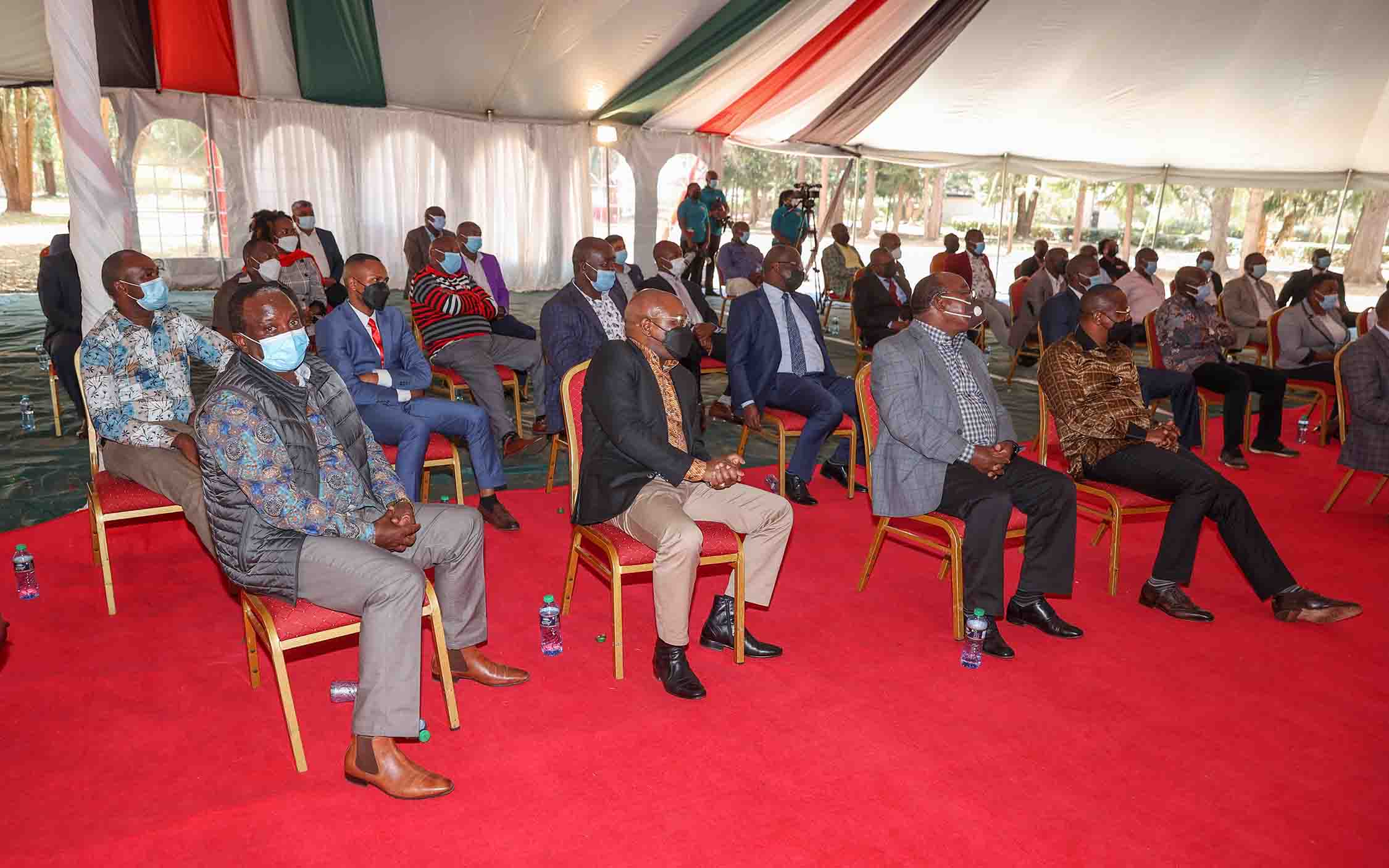 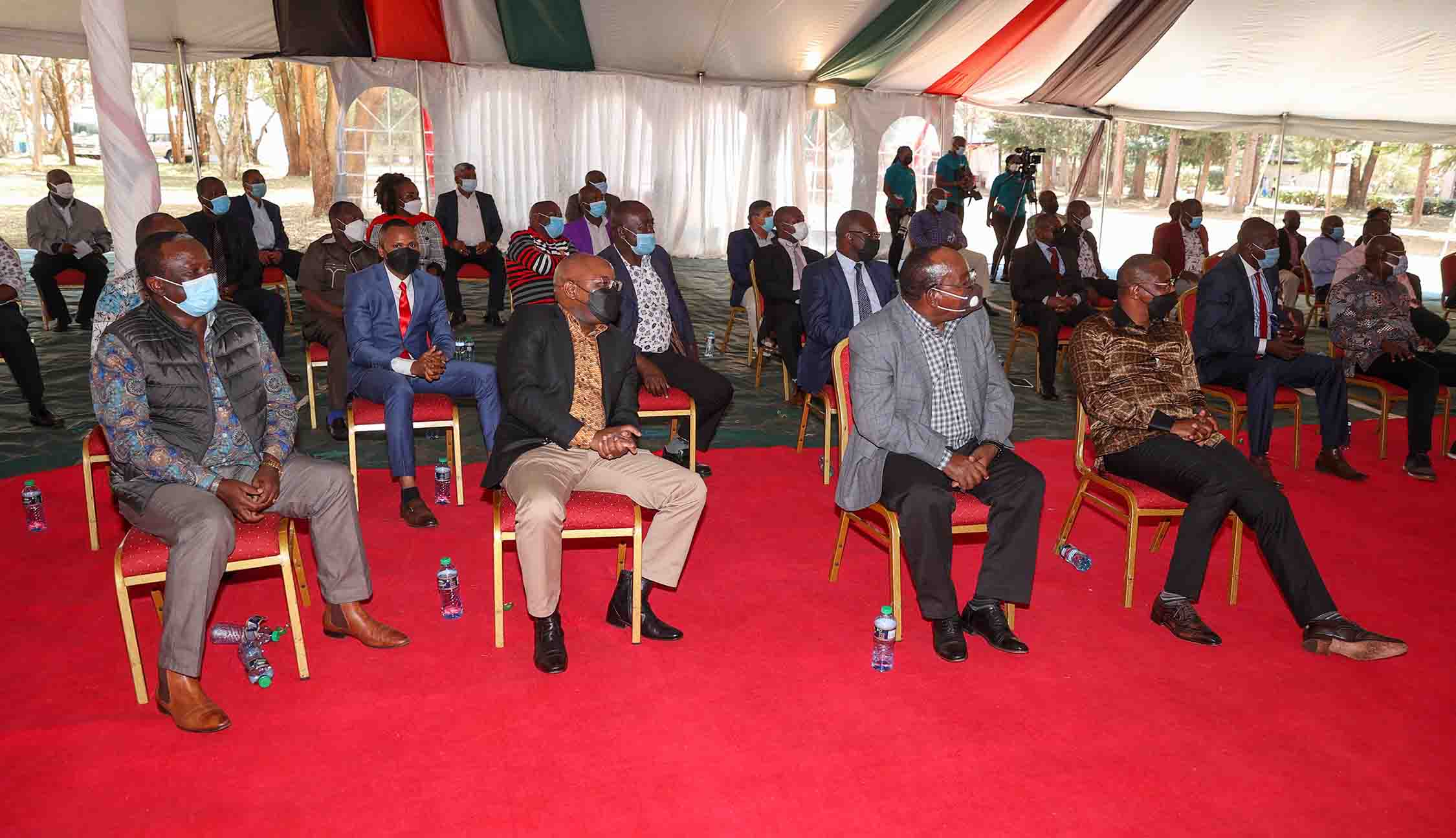 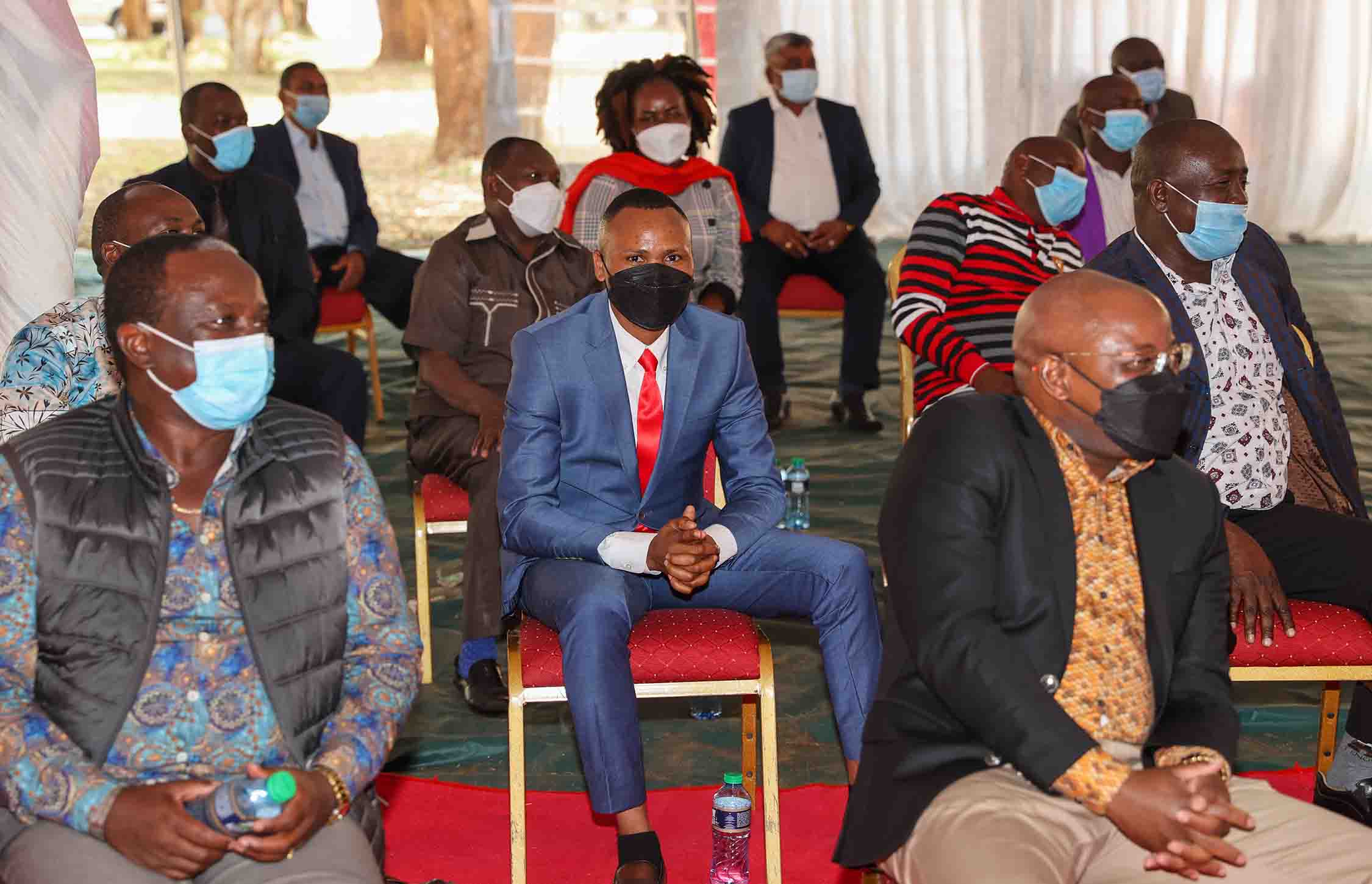 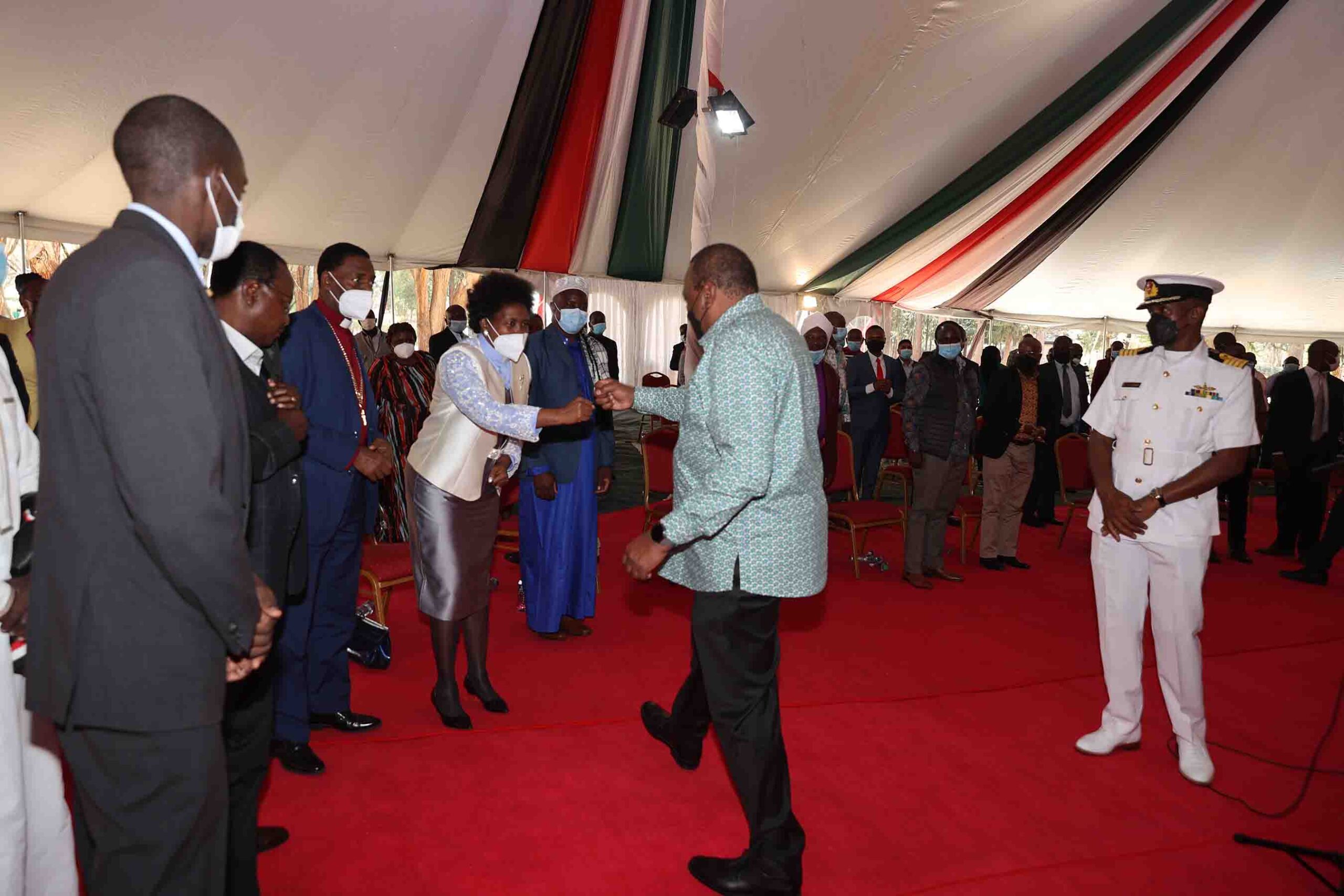 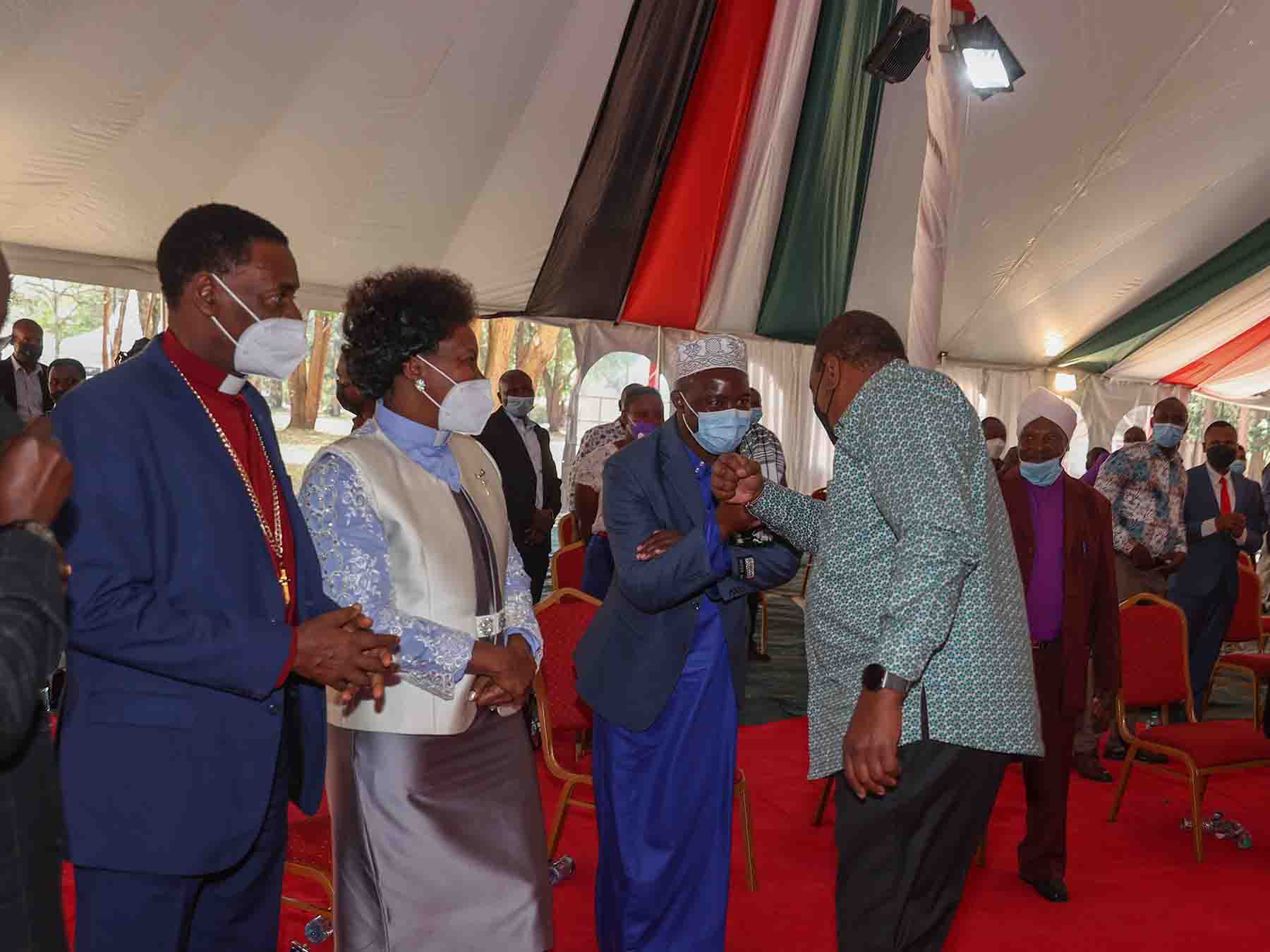 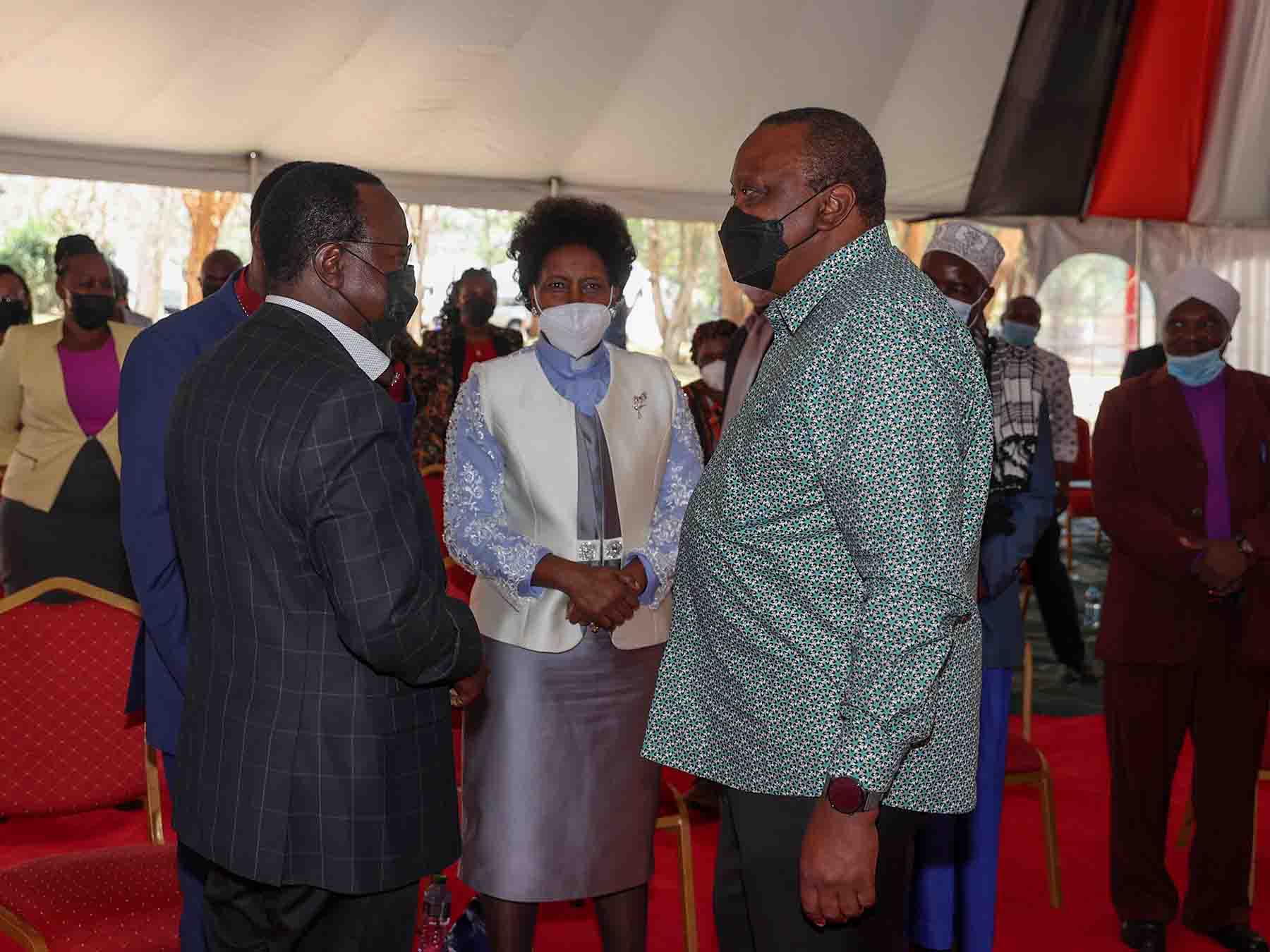 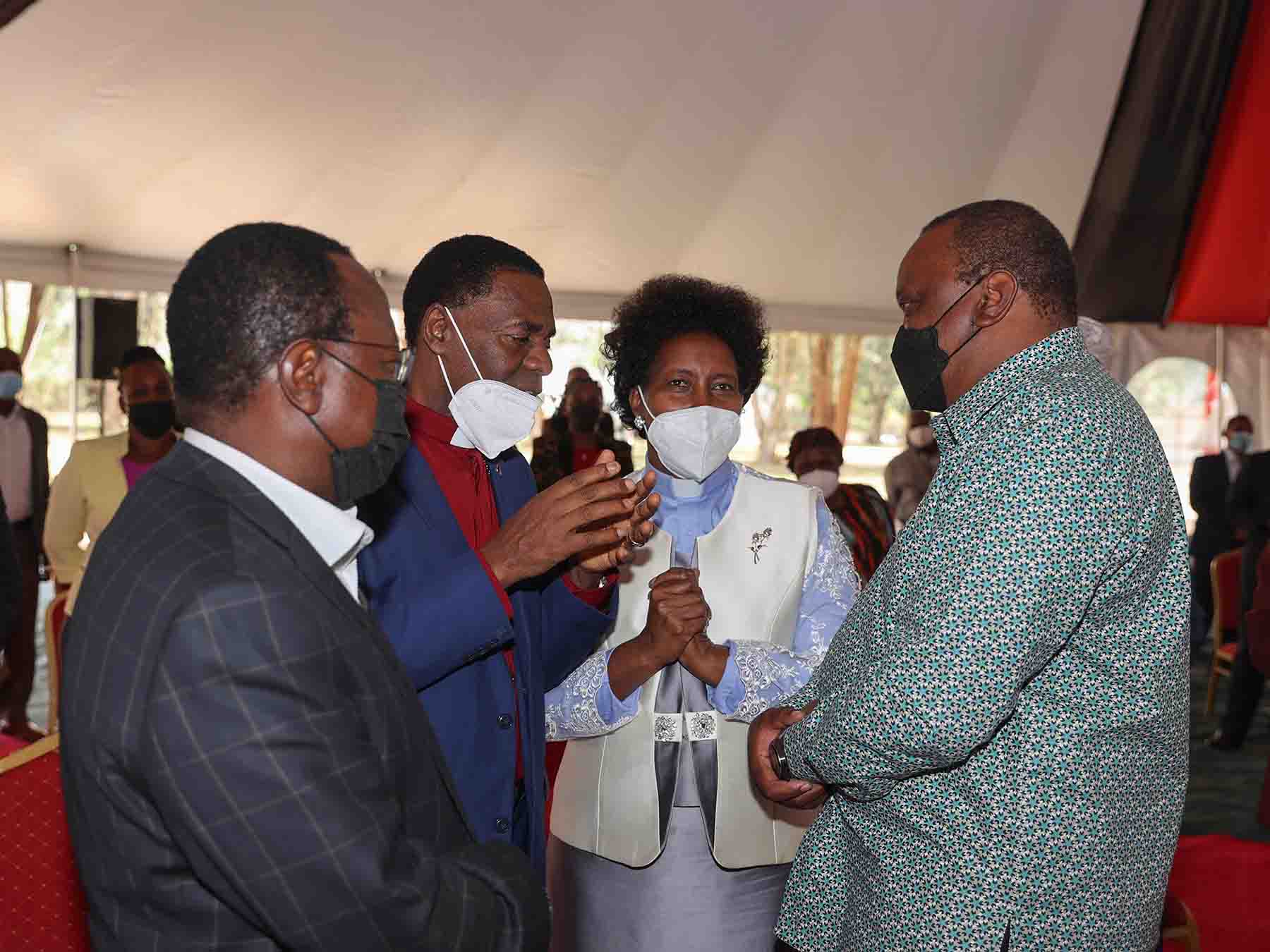 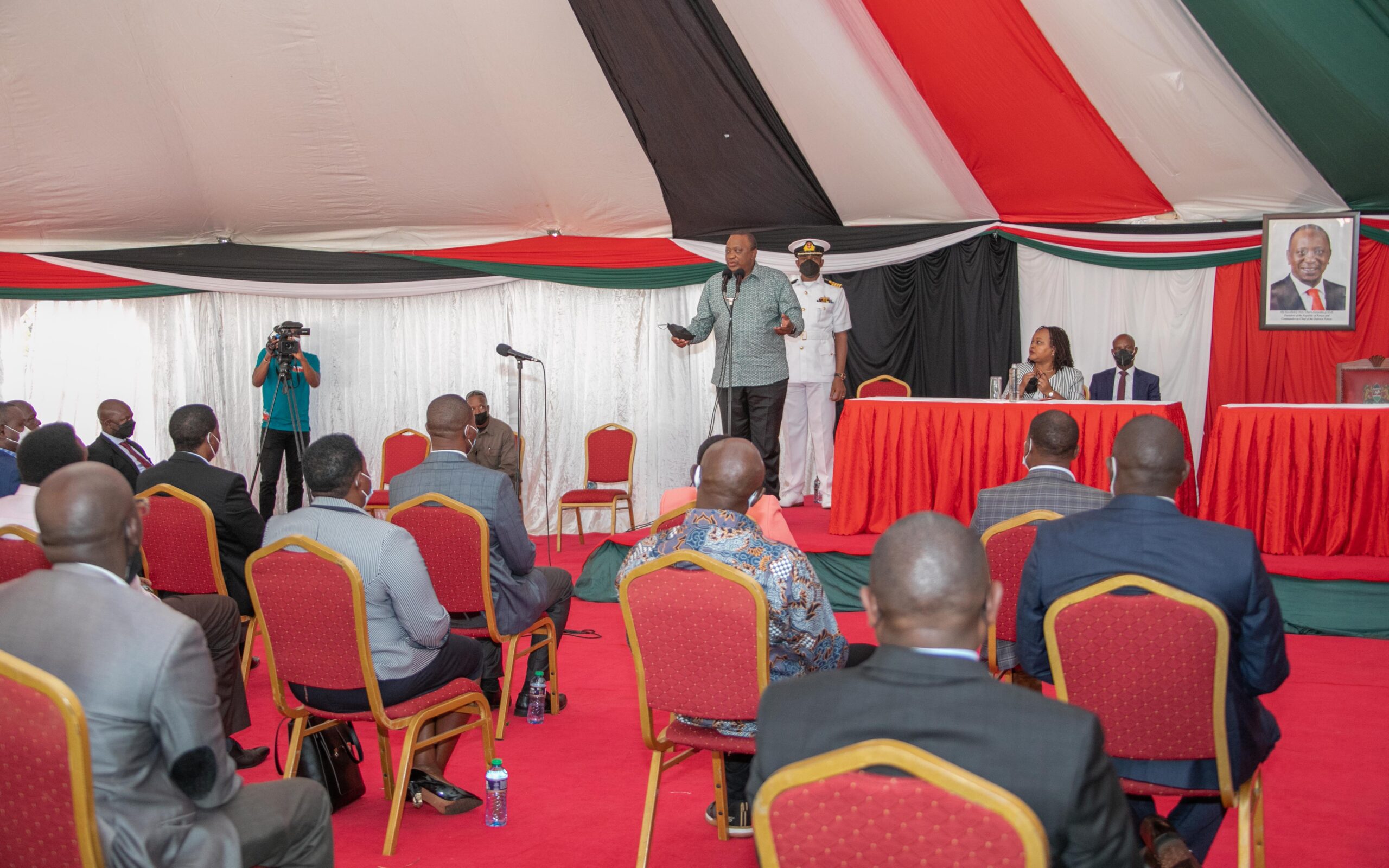