Story by Epel and Photos by Getty Images. 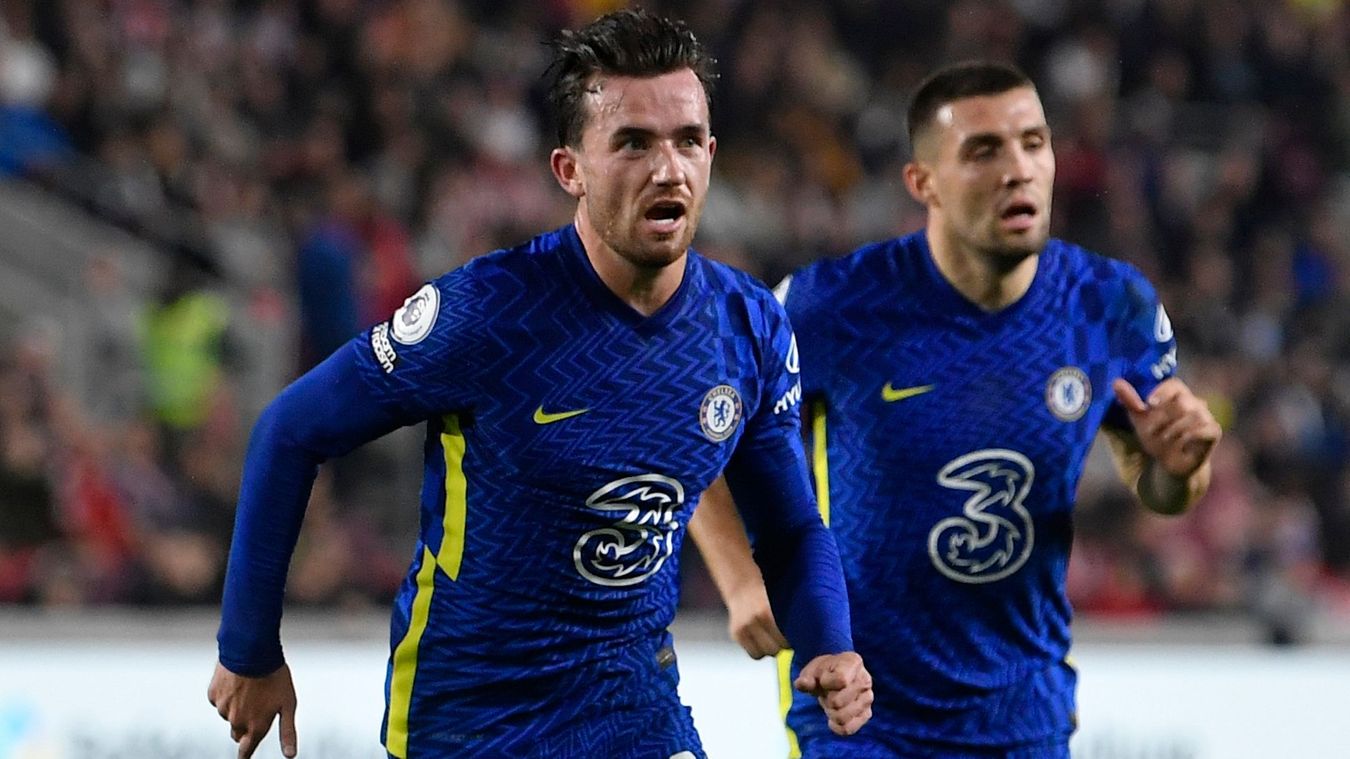 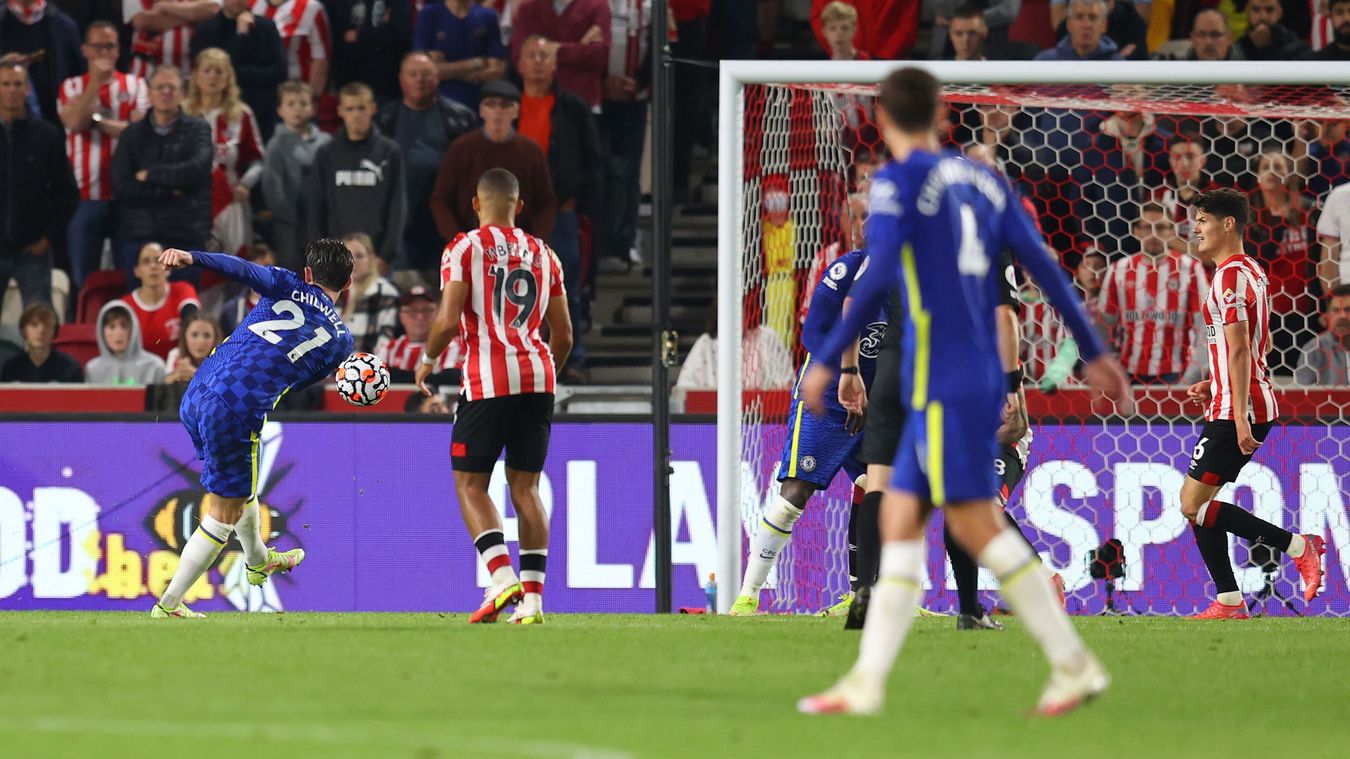 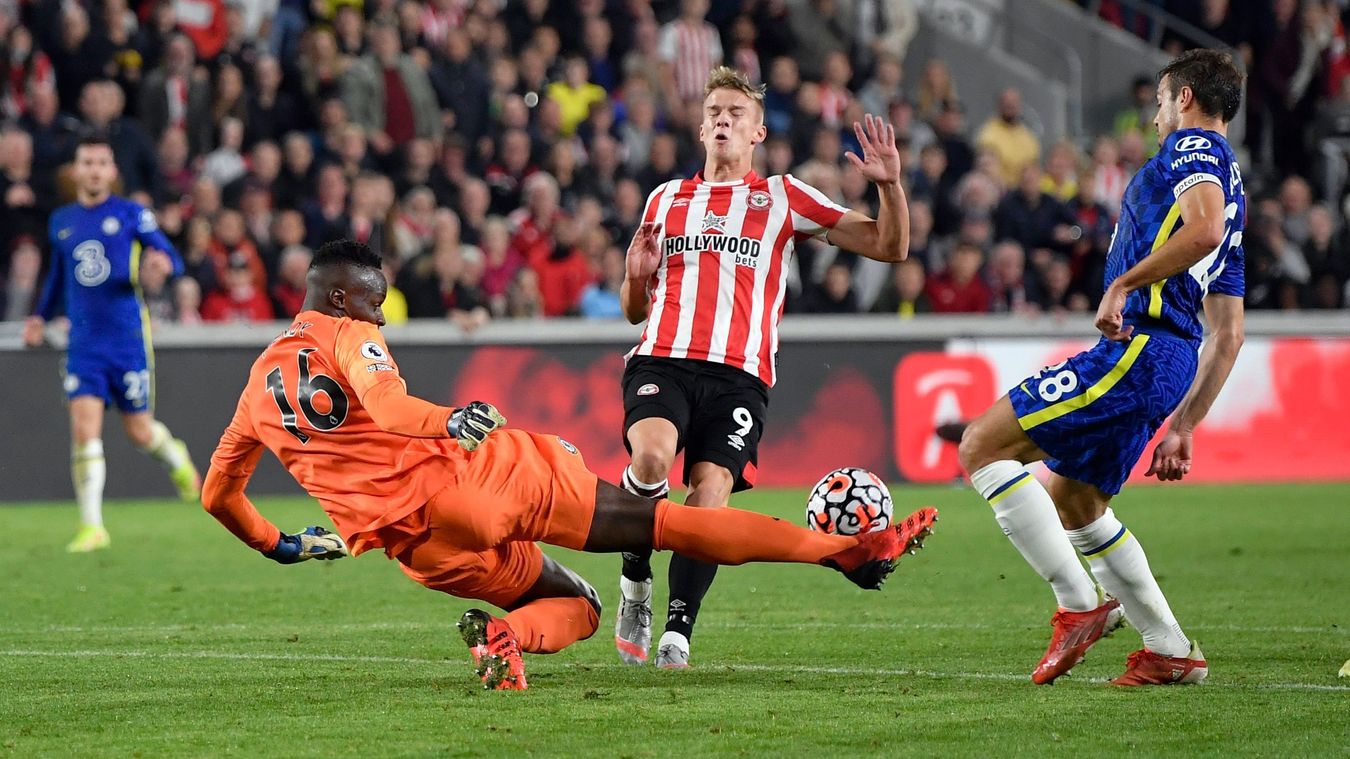 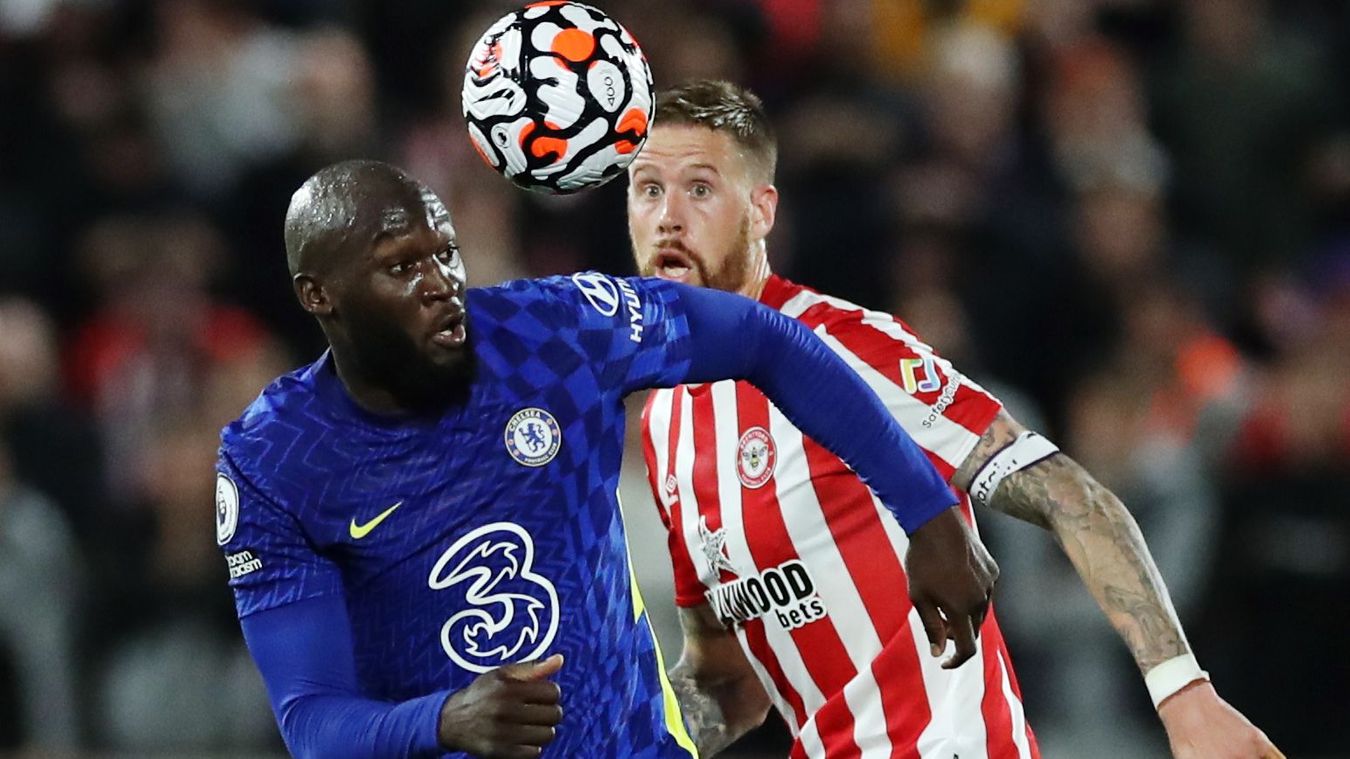 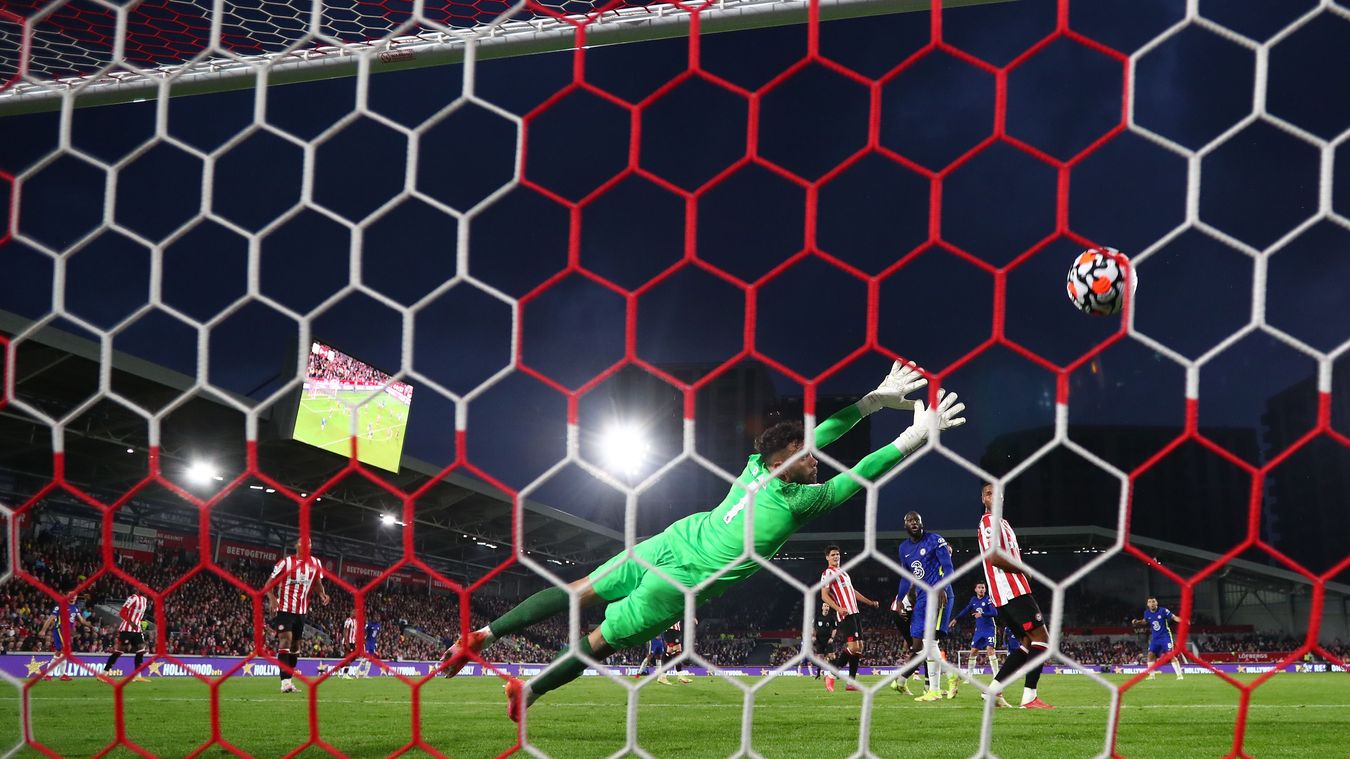 Bryan Mbeumo’s shot against a post after 22 minutes was the hosts’ best first-half chance but it was Chelsea who took the lead on the stroke of half-time. 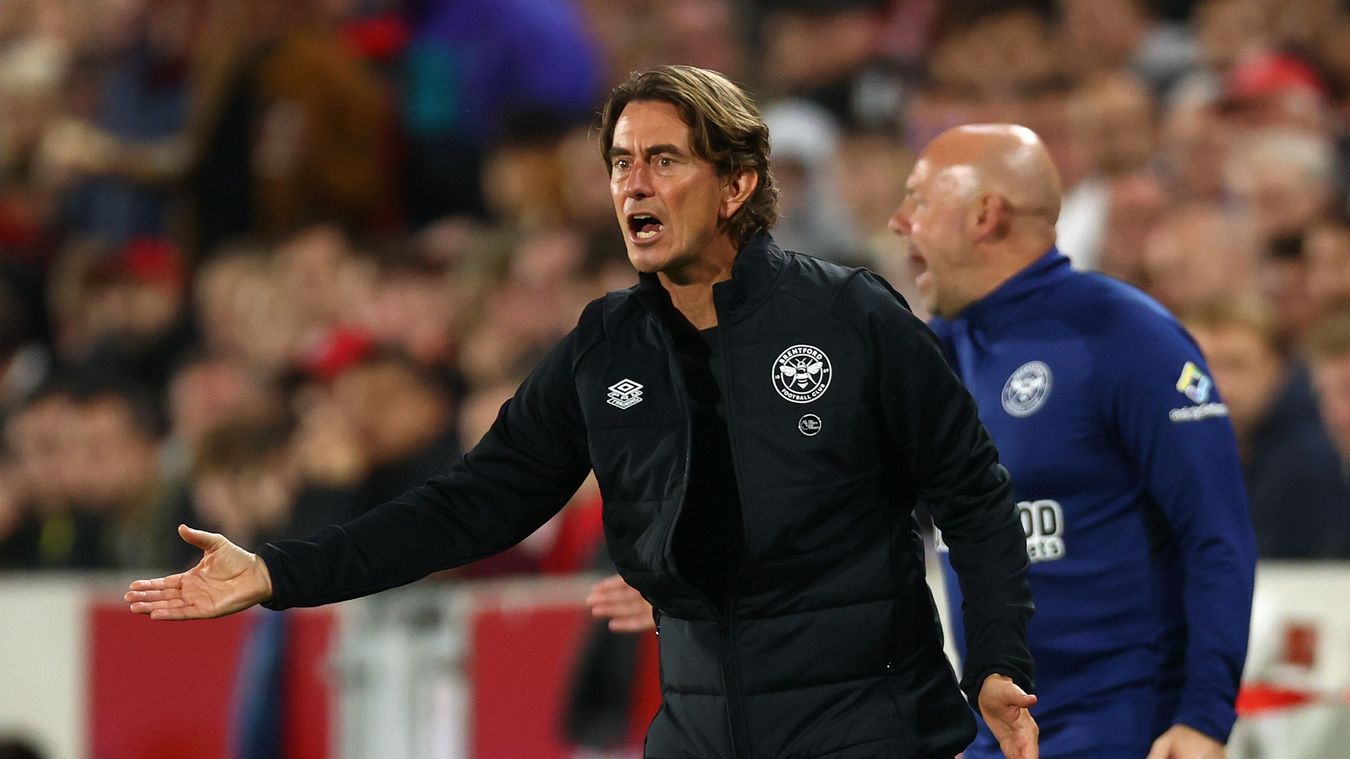 Cesar Azpilicueta’s cross was cleared only as far as Chilwell, whose rising shot marked his second goal in successive league matches. 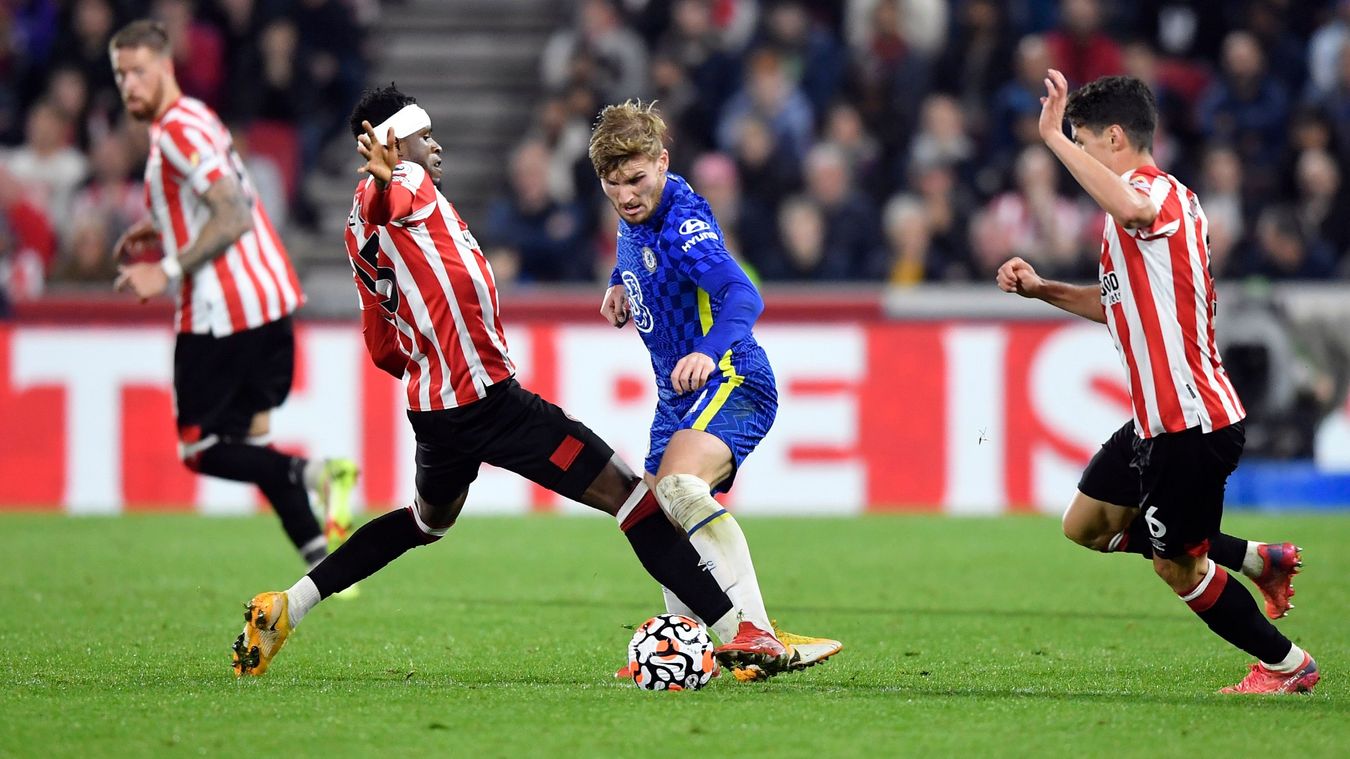 Thomas Frank’s side stepped up in the second half and moments after Ivan Toney’s shot had been saved by Mendy, Mbeumo hit the woodwork for a second time. 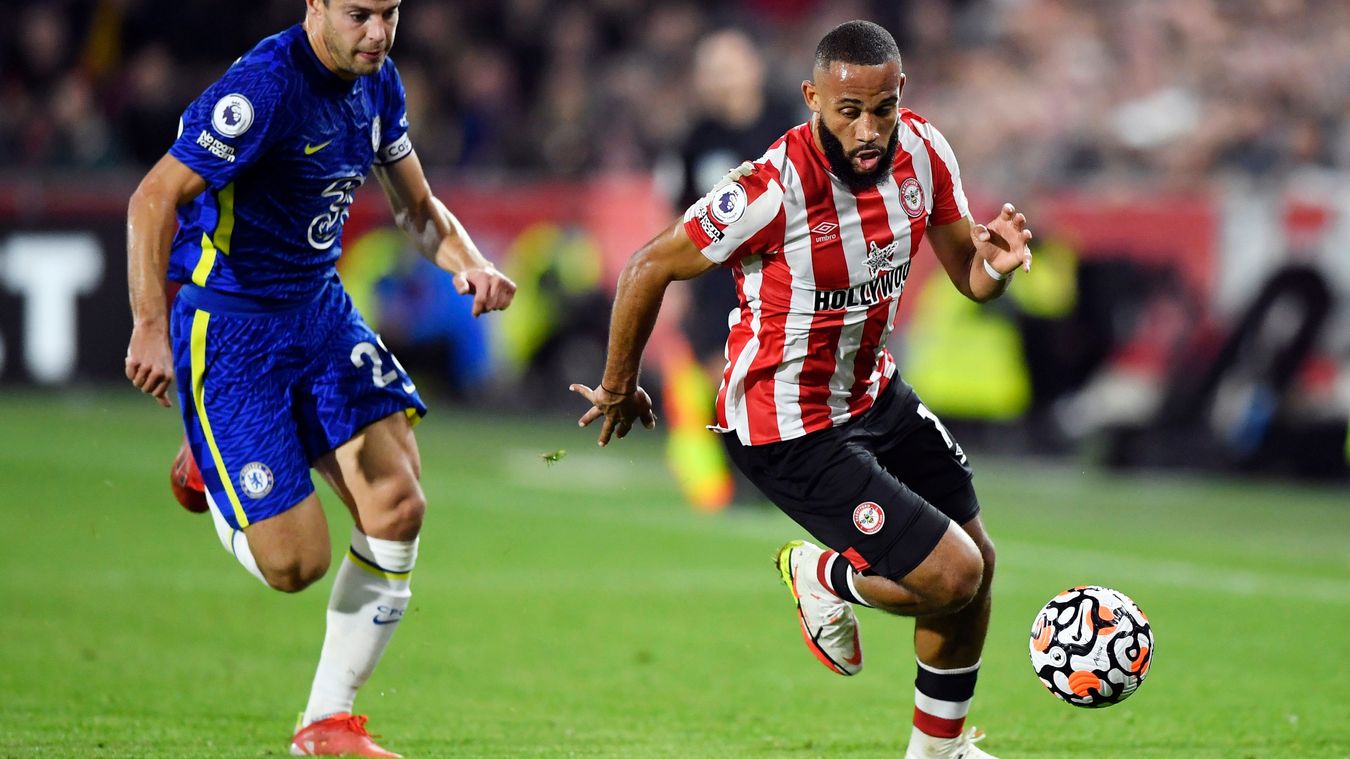 Mendy also saved from substitute Saman Ghoddos before Christian Norgaard’s effort was cleared off the line.

Pontus Jansson was the next to be denied by Mendy, who then made his sixth save of the match to tip over Norgaard’s overhead kick as Chelsea stood firm to secure the three points that send them a point clear of Liverpool. 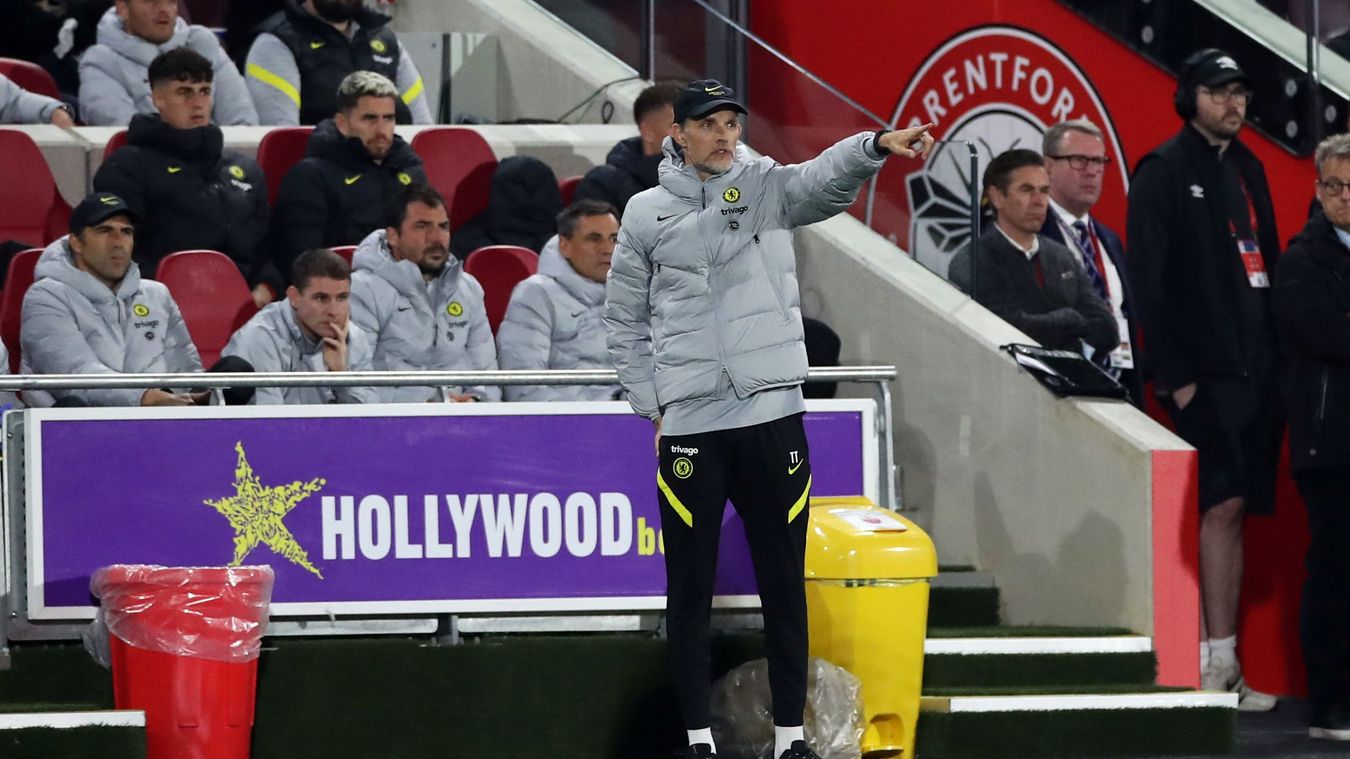