Story by EPEL and Photos by Getty Images:

Goals in either half from Bernardo Silva and Kevin De Bruyne earned Manchester City a 2-0 win against Burnley.

Pep Guardiola’s side dominated possession and, on 12 minutes, took the lead through Bernardo Silva, who scored after Phil Foden’s effort had been saved. 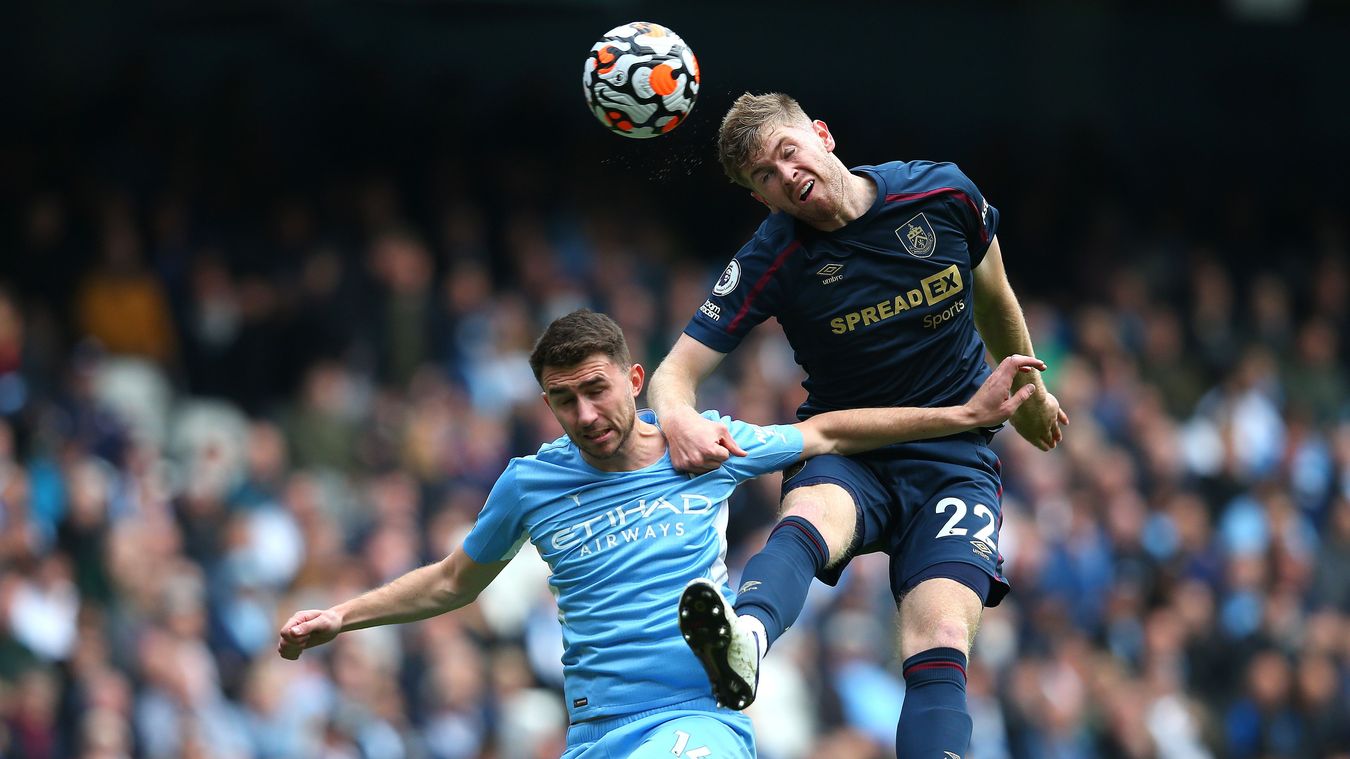 Burnley had two chances to level in the first half, but Maxwel Cornet could not beat Zack Steffen when through on goal before Josh Brownhill dragged his shot wide. 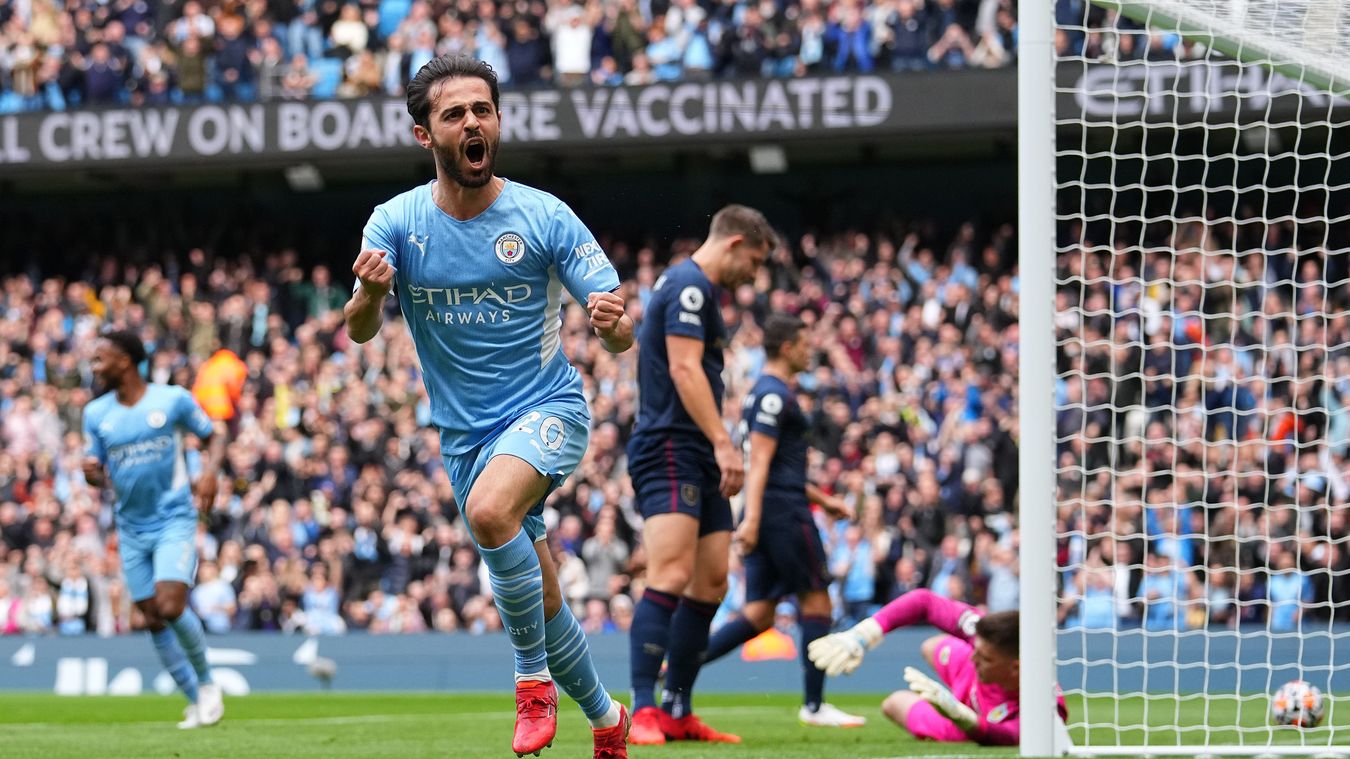 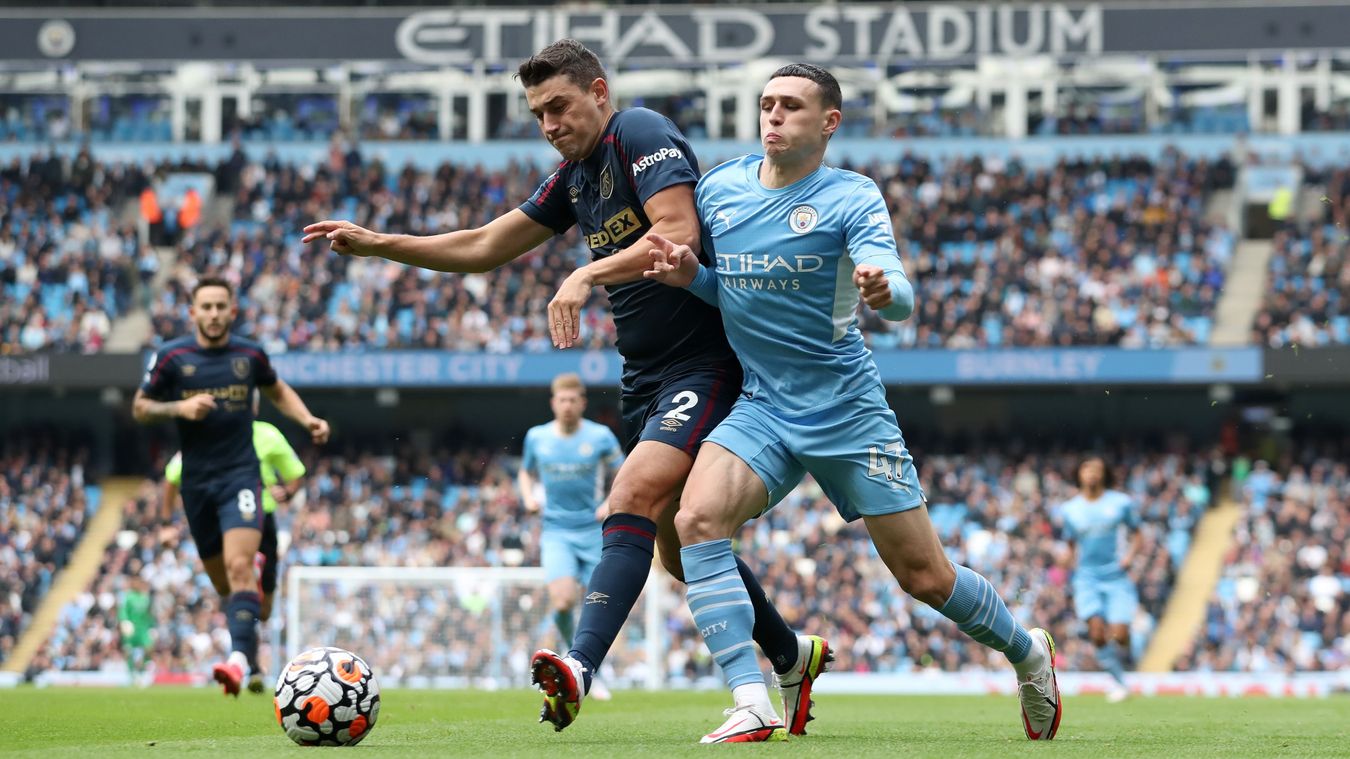 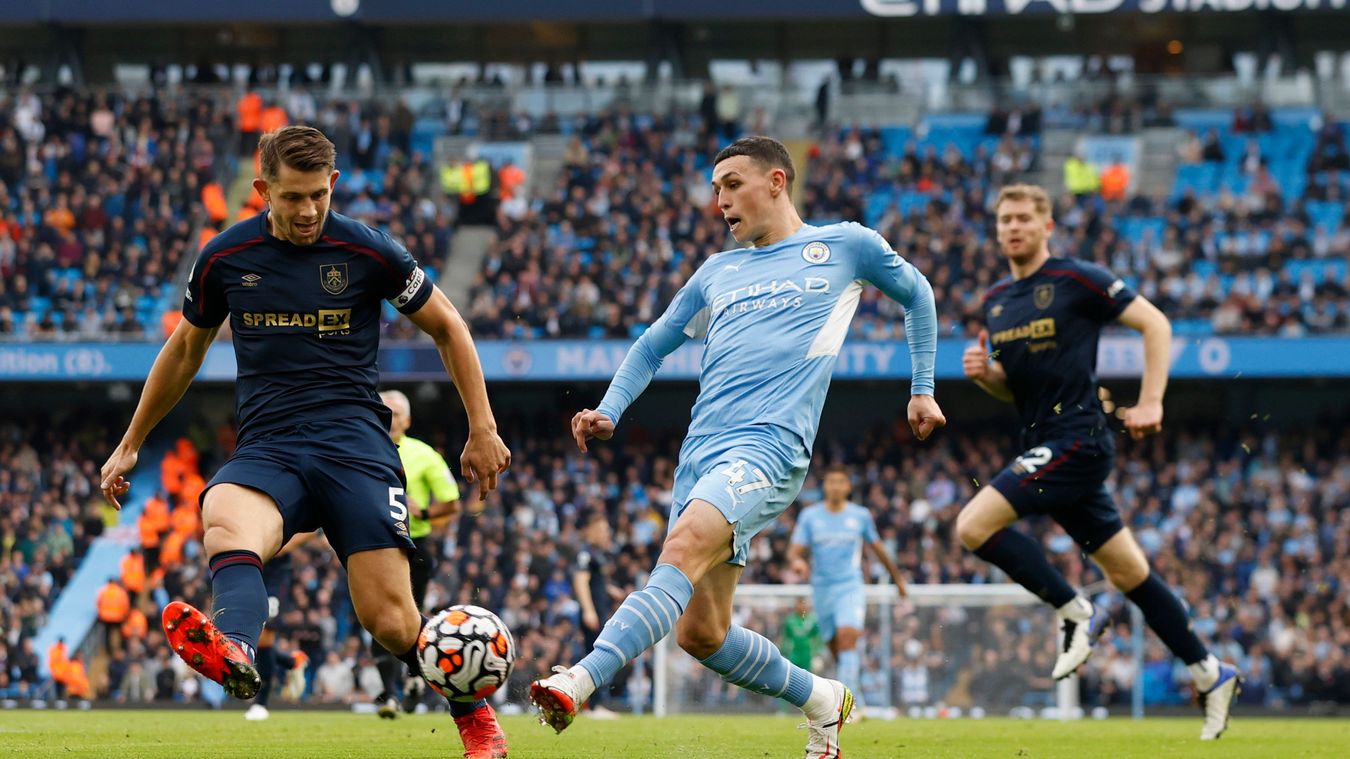 Riyad Mahrez could have doubled City’s advantage on 50 minutes, but clipped the crossbar.

City’s pressure paid off in the 70th minute, when De Bruyne fired in a left-footed drive. 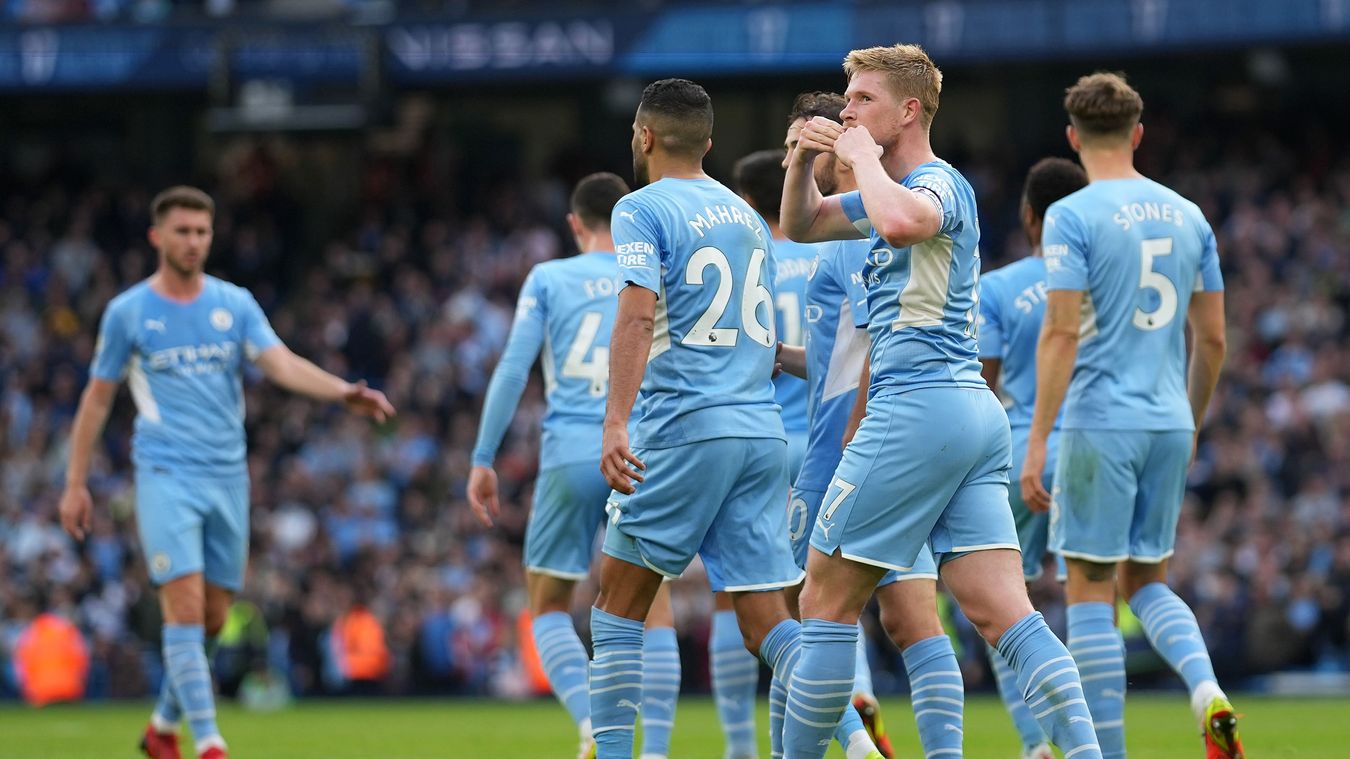