Two teenagers have been executed by firing squad in North Korea for watching and distributing South Korean films. Witnesses were forced to watch as the boys, aged 16 and 17, were killed immediately after being sentenced for the crime on an airfield in Hyesan. While the executions took place in October, information about their killings only emerged last week, and come amid a crackdown on foreign media by Kim Jong-Un’s dictatorship.

Another male teenager of similar age was also executed for killing his stepmother – but locals were told the two crimes were “equally evil.”

The witnesses forced to witness the executions confirmed the horrific killings to Radio Free Asia. One said the residents of Hyesan, located to the north of the country near the Chinese border, were gathered in groups on the runway.

They said: “The authorities put the teen-aged students in front of the public, sentenced them to death, and immediately shot them.” 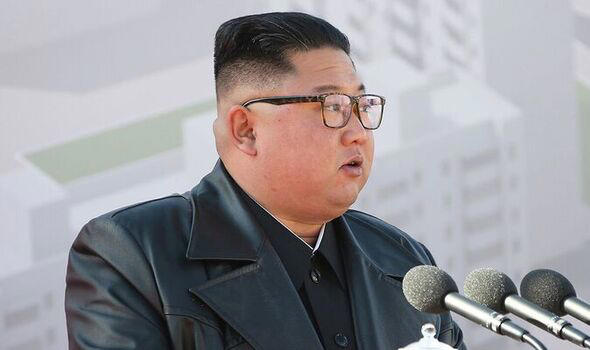 The witnesses added that they had been told: “Those who watch or distribute South Korean movies and dramas, and those who disrupt social order by murdering other people, will not be forgiven and will be sentenced to the maximum penalty-death.”

The two executed boys were reportedly trying to sell small memory sticks containing the contraband films in their local marketplace. The North Korean government plants spies among the public to report these sellers, said the witnesses – leading the two boys to be “caught in a trap.”

Just a week prior to the killing of the two boys, locals were told in public meetings that there would be a crackdown on any crimes involving foreign media – particularly concerning that which came from its more democratic and prosperous neighbour, South Korea.

Both Western and South Korean films, as well as music and TV shows, have found their way into North Korea on USB flash drives and SD cards, coming into the country through China.

North Korea is reportedly concerned about the impact on the youth of witness South Korean culture.

Merely watching a foreign film carries with it the punishment of being sent to a disciplinary labour centre, according to the execution witness. If they are caught a second time, they will be sent to a correctional labor camp for five years along with their parents, who must take responsibility for improperly educating their children.

However, being caught distributing or selling South Korean films can be sufficient grounds for the death penalty – even when those concerned are underage. 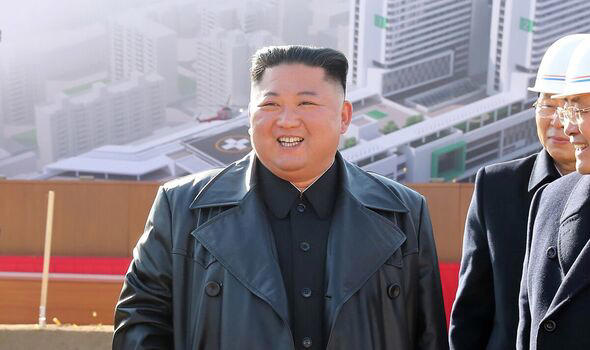 Sources added that the executions were part of a new “reign of terror”, with the likelihood of future public killings “now higher than ever before.”

North Korea’s legacy of pubic executions extends even to members of Kim Jong-Un’s own family, with reports emerging earlier this year that his own uncle had been horribly killed by the state after it described him as “despicable human scum, worse than a dog”.

Jang Song-thaek was reportedly hunted and killed by 120 dogs that had been starved for three days prior, in 2013.

Further reports suggest officials watched as the dogs tore into their meal, while eight of Jang’s close allies were also executed by the state.