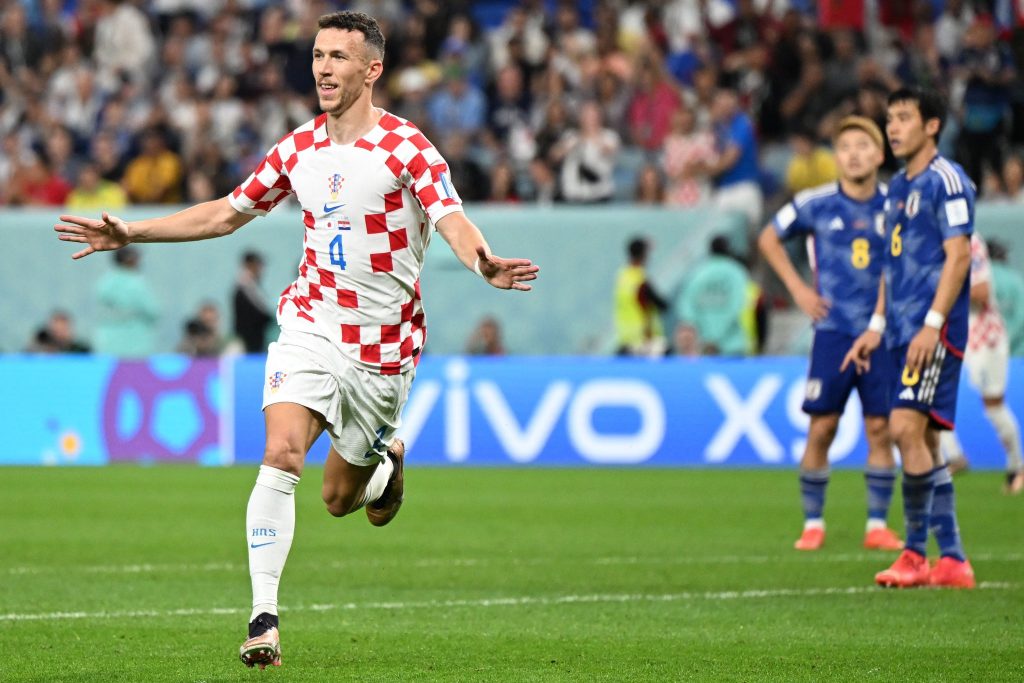 Croatia’s 3-1 victory over Japan in the penalty shootout earned them a spot in the quarterfinals of the FIFA World Cup for a second time in a row.

After Ivan Perisic had brought Croatia to a tie in the 55th minute of regular time following Daizen Maeda’s opening goal for Japan just before halftime, Mario Pasalic converted the next penalty to send Croatia through.

Luka Modric, a midfield legend, is still competing in his fourth and probably final World Cup as Croatia now faces either Brazil or South Korea in the round of eight.

After yet another performance similar to the one that eliminated Spain and Germany on their way to winning Group E, Japan’s attempt to advance to the round of eight for the first time in their history was crushed.

However, they were unable to defeat the 2018 champions, another significant European opponent, and exit the competition in the second round, like they did four years ago despite having three penalties saved.

In the meantime, Perisic fired a shot from a difficult angle that sparked a scramble in the goalmouth. Had Croatia scored, however, they ran the risk of having the goal disallowed for what appeared to be a clear push on Takehiro Tomiyasu.

Then, in the 25th minute, Bruno Petkovic squandered a fantastic opportunity when he dallied and failed to find the streaking Andrej Kramaric with a pass as he charged into the box.

After Kramaric was too slow to react to Perisic’s risky flick-on, Japan took command and the lead.

Ritsu Doan’s cross was deflected by Maya Yoshida in the 43rd minute, and Daichi Kamada had already blasted over following an excellent passing move when Maeda scored.

Japan appeared to be the superior team and was prepared to cause more harm, but Perisic, one of Croatia’s most dangerous players, unexpectedly tied the game with a thunderous header off of Dejan Lovren’s deep cross.

Dominik Livakovic quickly stopped Wataru Endo’s quick response with a good tip over the bar, and then Shuichi Gonda made the save of the game to stop Luka Modric’s beautifully struck, dripping shot.

During the first nine minutes of extra time, when Japan had the best chance to win, Kaoru Mitoma’s shot was expertly deflected away by Livakovic.

Lovro Majer, who replaced Modric, was given one last opportunity as penalties drew near. He dragged his shot wide, but his team won the shootout to put an end to the entertaining journey of the Blue Samurai.