Few had Morocco getting out of their group, much less winning. But by taking it one game at a time, Morocco persevered on the world stage and overpowered the defending World Cup runner-up and the number two team in the world (by FIFA ranking) to win Group F. 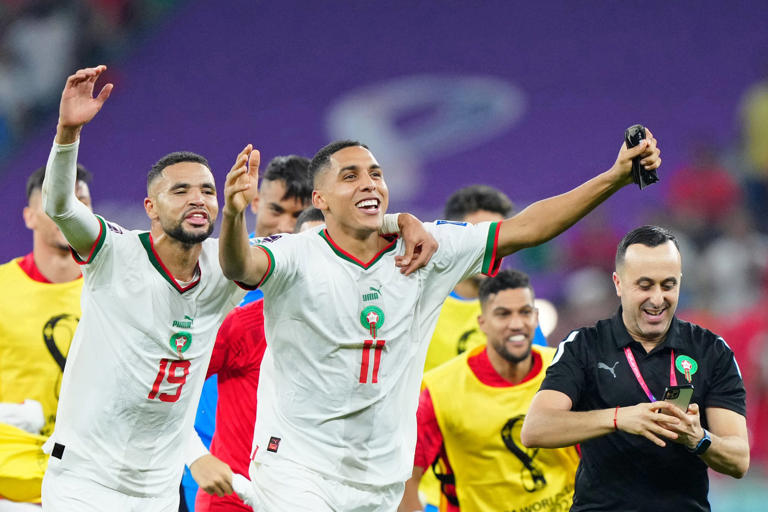 Morocco© Provided by The Comeback

Morocco’s path began with a respectable 0-0 draw to Croatia and then a 2-0 victory over Belgium. Entering the final game, Morocco was third in the group, but they hadn’t allowed a goal and faced (no offense, Canada) the weakest team of the three Morocco would meet in their group.

In fairness to Canada, they were inches from an equalizer but ultimately fell short in a 2-1 loss to Morocco after Canada’s lone goal resulted from a Morocco own goal. With seven points, Morocco was in a prime position to win the group as long as Croatia and Belgium drew.

Over at Croatia-Belgium, Belgium did everything but score. That included Romelu Lukaku almost destroying the post with a hard-hit shot. Instead, the two teams played to a 0-0 draw, which resulted in Morocco passing both teams and Belgium being eliminated.