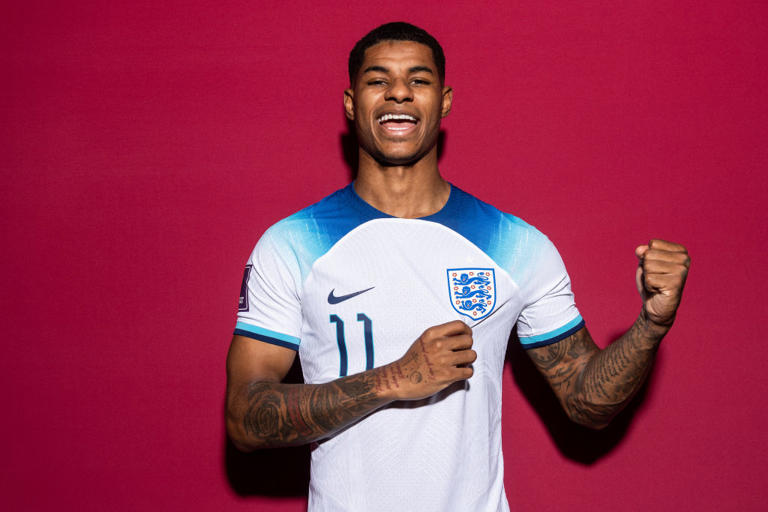 After a difficult 2021/22 campaign, Rashford has rediscovered his form this season with eight goals and three assists in 19 games for United so far.

This led to an England recall for the Qatar World Cup, where the 25-year-old scored just 49 seconds after coming off the bench in the Three Lions’ 6-2 win over Iran last week.

While he has impressed, it seems that Gareth Southgate prefers to use Rashford as an impact sub, bringing him off the bench with just 12 minutes to go in the goalless draw with the USA.

England are of course blessed with many fantastic forwards, all vying for a start, with Harry Kane, Raheem Sterling and Bukayo Saka the current front-three of choice.

But Saha thinks that if given the chance to start, Rashford can truly shine and be a huge asset to his country, even comparing him to France superstar Mbappe who has lit up this World Cup.

‘I really like Marcus Rashford, you know he can be a starter, he’s such a talent and threat,’ Saha told Lord Ping. 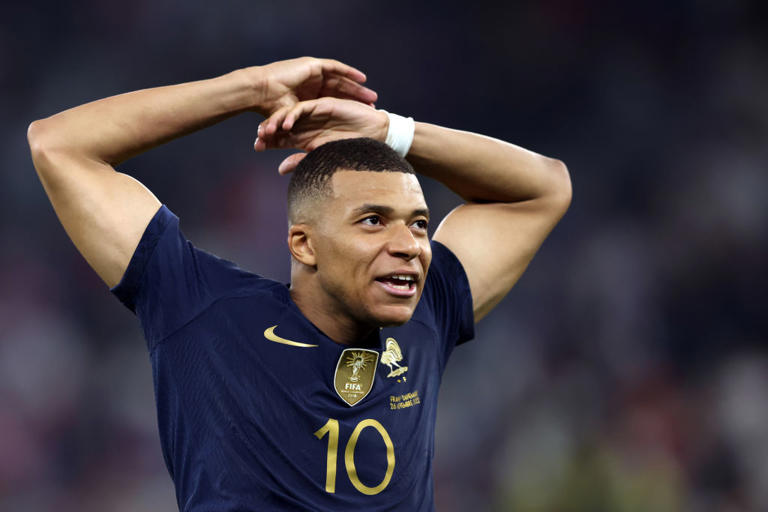 ‘In less than 20 minutes against Iran, he showed how dangerous he can be. I love Harry Kane, but Rashford is just a humongous talent and I love to see him at this level.

‘Kane is the best player, but Rashford is my favourite player in the England squad because of his style and I really enjoy watching him play. When Rashford has the eye of the tiger, he’s unplayable and at the same level as Kylian Mbappe.

‘There will be times where fresh legs are needed in the squad, Bukayo Saka and Raheem Sterling are very good positionally but Rashford has more ability and physicality, he can score headers too.

‘Rashford is more complete, but it does not mean he fits well in every game plan.’

Southgate is expected to make changes for England’s final group game against Wales on Tuesday night, with players struggling with fatigue thanks to the intense tournament schedule and sweltering Qatar heat.

As it stands, Mbappe is leading the race for the World Cup golden boot with three goals from two matches, level with Ecuador star Enner Valencia.

While Saha hopes that the PSG forward can fire France to glory, he reckons that the Three Lions have a great chance of going all the way, adding: ‘You can see there is good balance and good spirit in the England team which has given the English fans and media a lot of hope.

‘Everything is gelling well, there have been no controversies which is great to see. The nation is very together. They need the trophy they’ve been waiting for. Southgate is always taking strong decisions and I like that.’