President Yoweri Museveni has this afternoon received and held talks with a group of federation of Arab businessmen and investors led by their leader, Mr. Baker Dabaibeh. 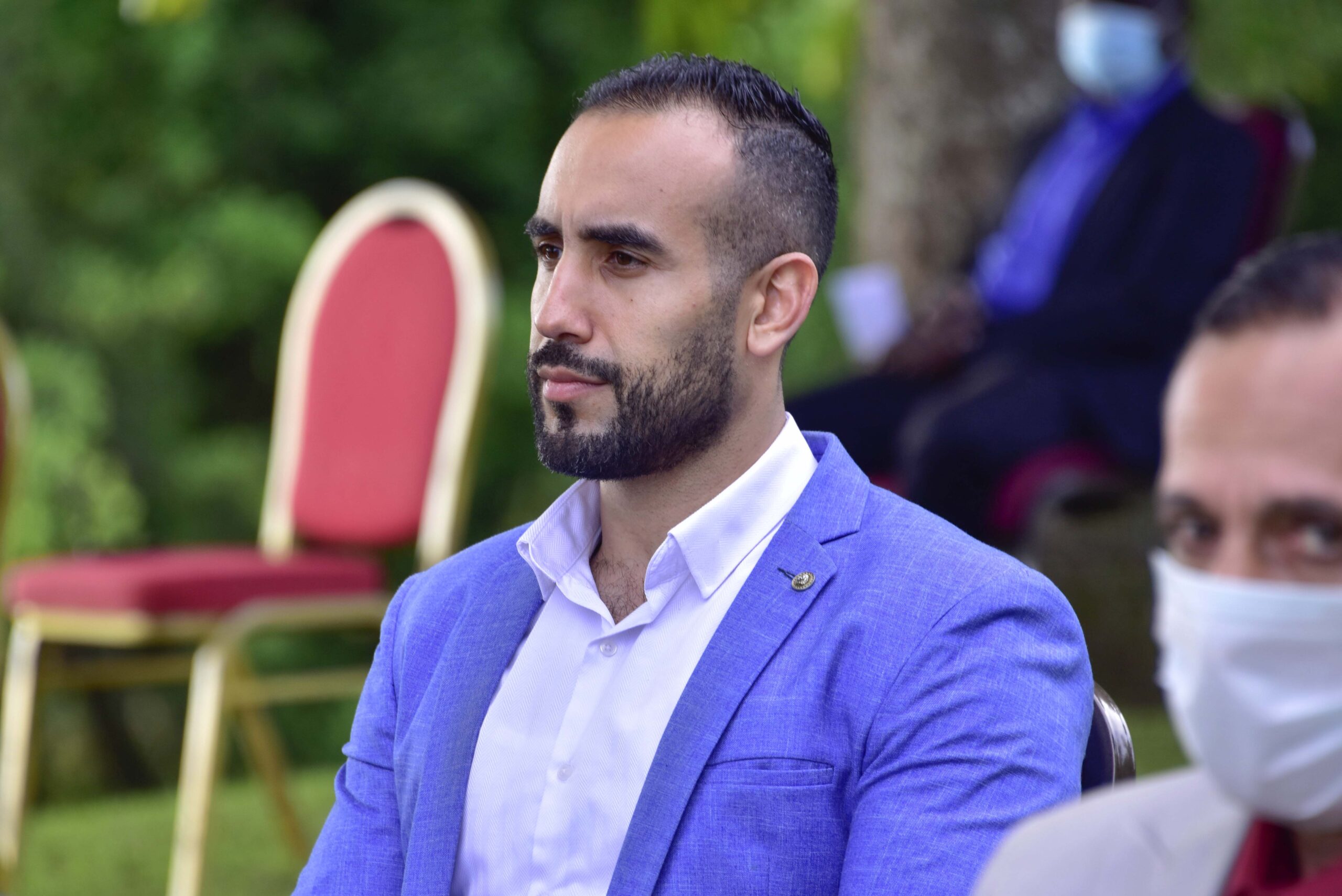 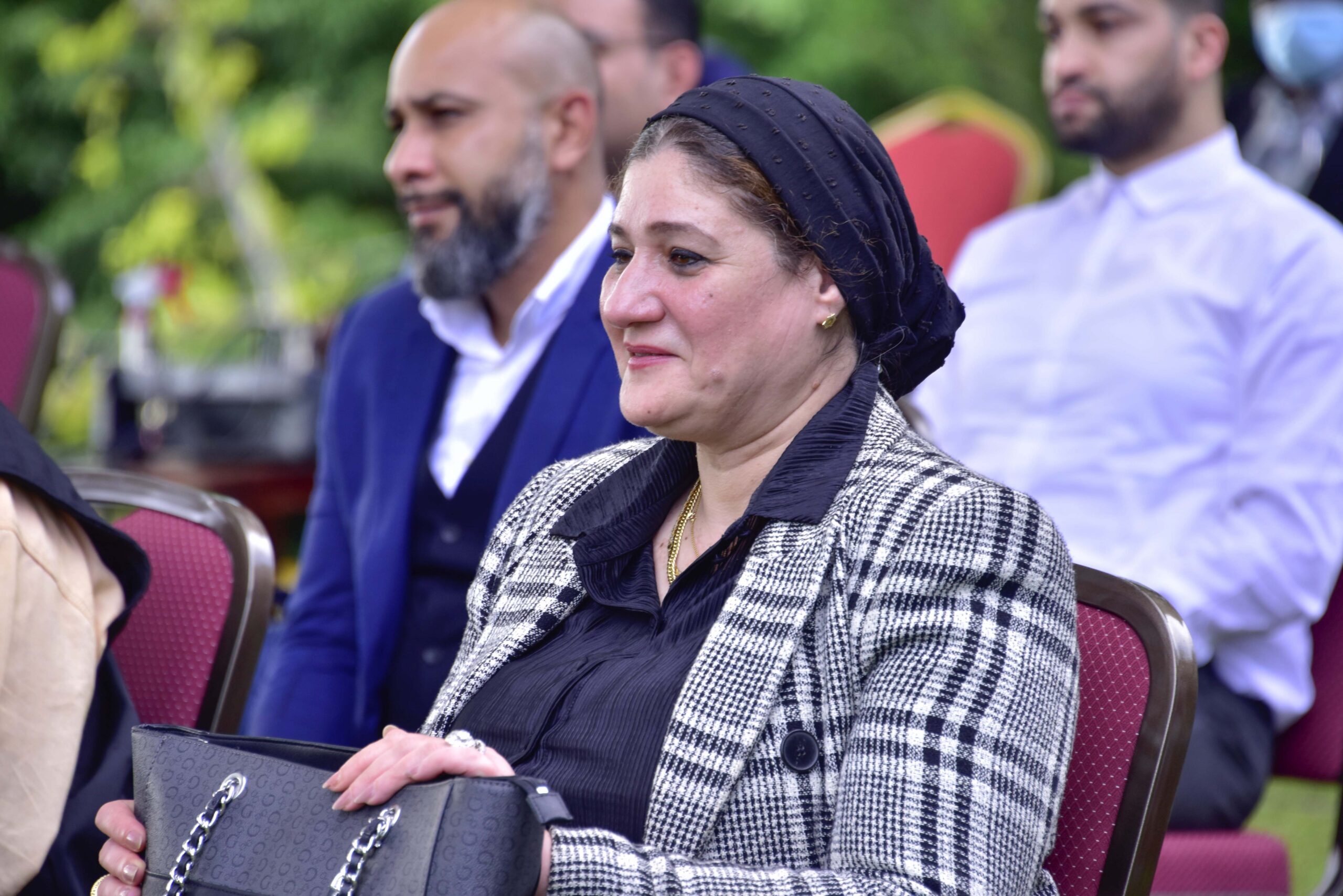 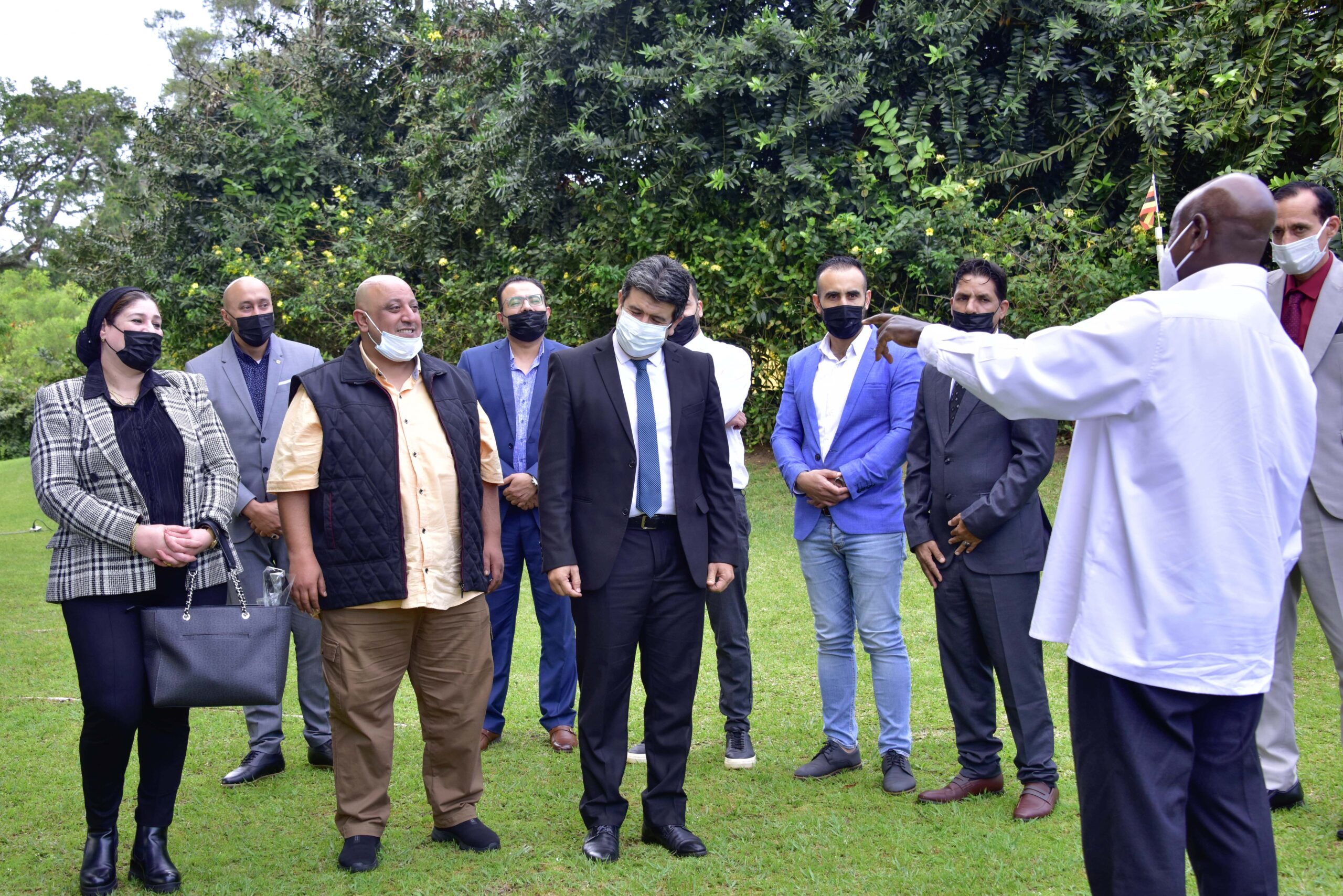 During the meeting that took place at State House Entebbe, President Museveni welcomed the Middle East investors to the country assuring them of fertile soils as well as a good climate especially for agriculture. 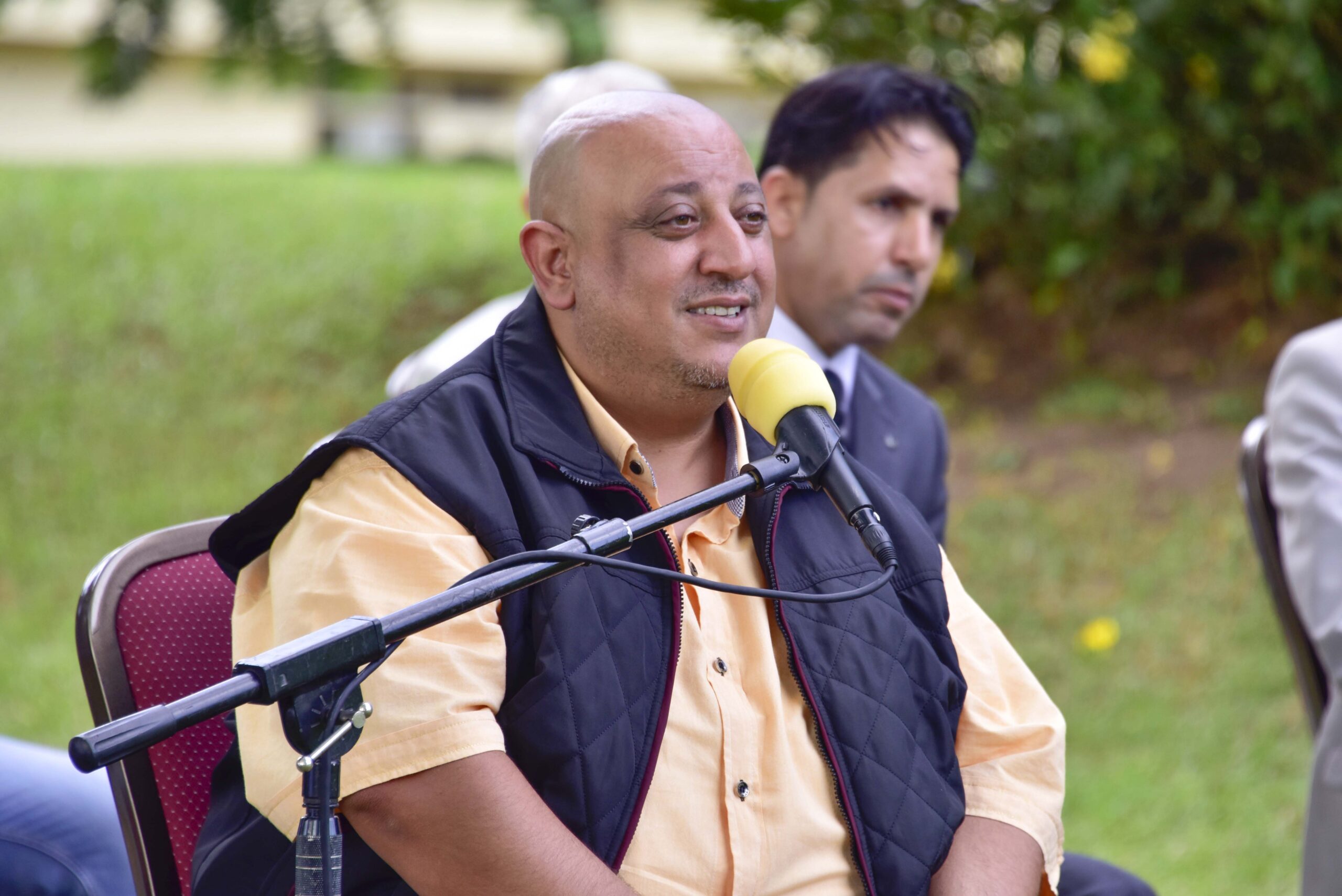 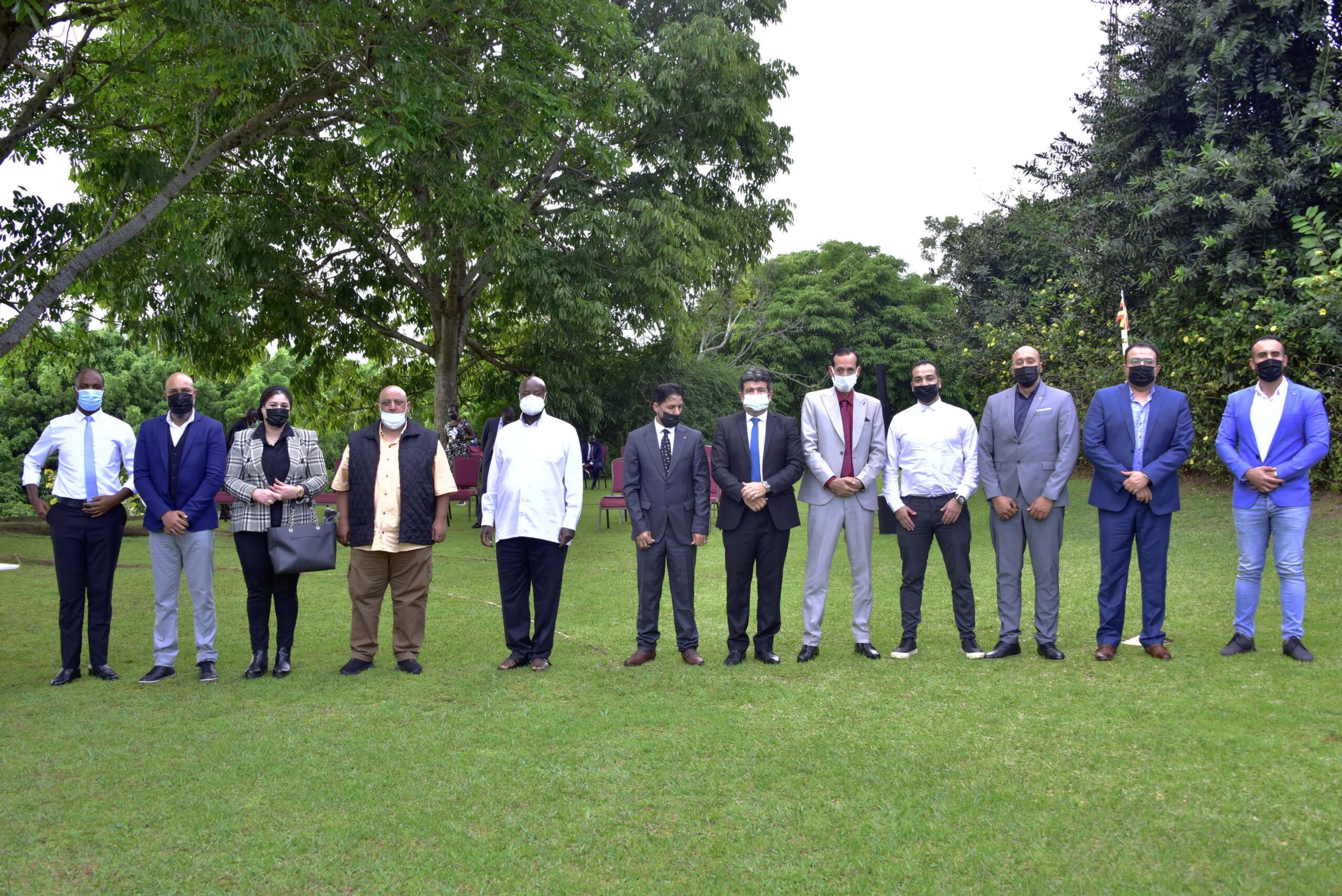 The group leader, Mr. Baker Dabaibeh thanked the President for sparing time and the warm welcome. He said the group is interested in investing in agriculture as well as manufacturing.

The meeting was attended by State Minister for Trade, Industry and Cooperatives, Hon. David Bahati among other senior government officials.