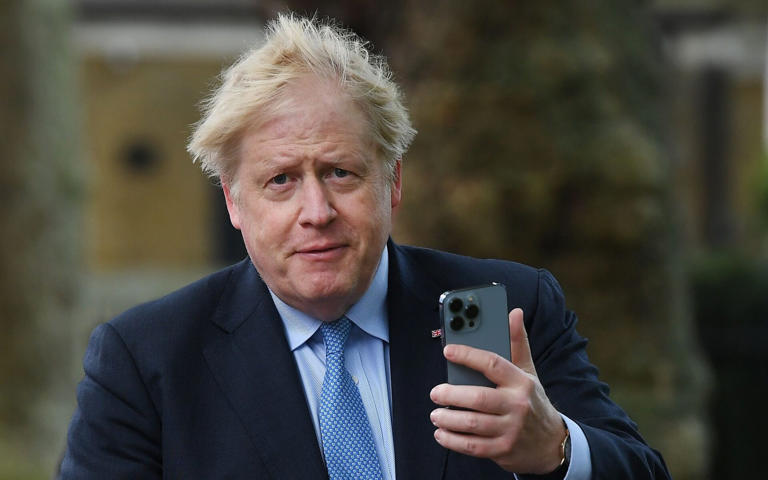 The Covid-19 Inquiry has requested details of a No 10 WhatsApp group to be submitted as formal evidence.

Thousands of documents have been requested to inform the inquiry, including from the Cabinet Office, it was revealed on Monday.

The first preliminary hearing for Module 2 of the inquiry, which will examine political decision-making in Westminster during the pandemic, heard the list of core participants, which includes NHS England, the Health Secretary, and the Cabinet Office.

Opening the hearing, Hugo Keith KC, counsel for the inquiry, also detailed the organisations and individuals which had been issued a Rule 9 request to submit evidence.

Rule 9 of the 2006 Inquiry Rules gives the inquiry powers to send written requests for evidence. If a person fails to comply they can be issued a Section 21 notice, which compels the recipient to hand over the materials.

Mr Keith told the inquiry what documents had been requested from the Cabinet Office: “We have sought agendas, minutes and other documents associated with the core decision-making forums such as cabinet meetings, Cobra meetings and ministerial implementation groups.

“We’ve asked for ministerial submissions, Number 10 daily briefing documents, records of written and oral advice to ministers, and details of internal communications including [a] WhatsApp group, which included the prime minister, Number 10, and other senior officials.”

Inquire into effectiveness of lockdowns

It comes amid reports that ministers have been ordered to stop using their personal phones to conduct government business after Liz Truss’ phone was allegedly hacked.

The use of WhatsApp, an encrypted messaging tool, among No 10 officials was also highlighted in the Sue Gray report, which investigated instances of lockdown rule-breaking in Downing Street.

The Information Commissioner’s Office (ICO) also warned earlier this year about the “rapid increase” of messaging apps, such as WhatsApp, by ministers and officials at the Department of Health and Social Care (DHSC) during the pandemic.

In module two, Baroness Heather Hallett – the inquiry chair – will inquire into the effectiveness of mandatory lockdowns in controlling the spread of coronavirus, the inquiry was told.

This will include “the relationship between the timeliness and the length of the lockdown, and the trajectory of the disease”, Mr Keith said.

He said further questions would be asked about whether committees were working with relevant and accurate data.

“How effectively was data distributed through the Government? How reliable was the infectious disease data modelling?” Mr Keith said.

The probe heard that 39 individuals, groups and institutions have been granted core participant status for the second module.

A further preliminary hearing for the module will take place in early 2023, with public hearings starting in the summer. These are scheduled to last for around eight weeks.