US vice president Kamala Harris was involved in a car accident that was initially reported to Secret Service chiefs as a “mechanical failure” – though the vehicle hit a kerb and she was transferred to another car. 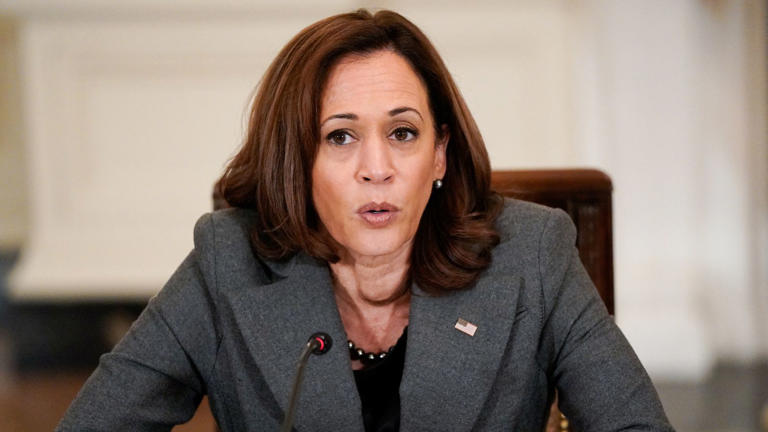 The agent driving her on Monday to work at the White House struck the side pavement of a tunnel hard enough that the tyre needed to be replaced, The Washington Post reported.

Secret Service director Kim Cheatle was said to have expressed concerns that the incident had been initially described as a mechanical failure, and was then relieved to get the fuller account, according to the newspaper report.

“During a protective movement Monday, a vehicle in a motorcade had a minor overcorrection and struck a kerb,” agency spokesman Anthony Guglielmi said.

“The protectee [Harris] was transferred to a secondary vehicle and the motorcade continued to its destination. There were no injuries to anyone.”

He added that although the incident was initially reported as a mechanical failure, later “leadership was verbally updated with additional pertinent facts that the vehicle struck a kerb”.

Ms Harris’s press secretary, Kirsten Allen, confirmed the incident on Wednesday, saying: “The vice president sustained no injuries and appreciates the quick response by her USSS detail to get her to the White House safely.”

A source familiar with the incident told NBC News Ms Harris was headed to work at the White House in her motorcade when the vehicle she was riding in clipped a high kerb with its back wheel and was disabled. 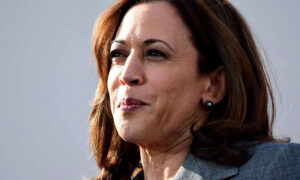 The source said that a stopped motorcade is considered a situation of concern – “a big no-no for us” – and that Ms Harris was quickly transferred to the replacement vehicle.

Her previous vehicle had been traveling at an estimated 50mph on city streets, the source said.

When the motorcade arrived at the White House, she was examined by medical staff to ensure she had no injuries, the source added.

Mr Guglielmi told NBC News there would be no disciplinary action.

“We are proud of the detail. How they handled this was exactly as they should,” he said.