Prince Harry turns 38 today, 15 September, just a week after his grandmother Queen Elizabeth II passed away “peacefully” at the age of 96 in her Balmoral estate.

Her final birthday message to the Duke of Sussex came last year as he turned 37, at which point the Royal Family Twitter account shared four photos of him – including of him and his wife Meghan Markle, 41, in Australia back in 2018 and another of him with schoolchildren in Botswana.

At the time, she simply wrote: “Wishing The Duke of Sussex a happy birthday today!”

The day will be a bittersweet one for Harry as he spends the day with his wife while preparations for Queen Elizabeth II’s funeral are underway for Monday 19 September. 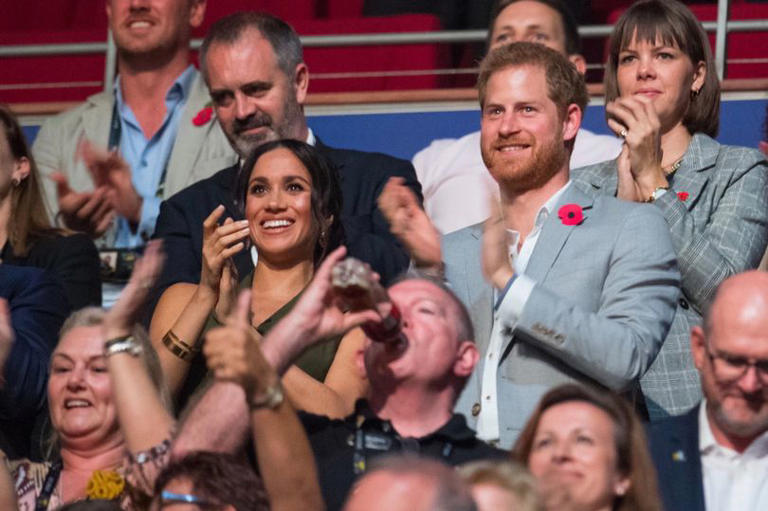 Her late Majesty will be buried with the Duke of Edinburgh in King George VI’s chapel in Windsor Castle in a private service at 7.30pm next week.

Ahead of the funeral, the Queen’s coffin was brought to Westminster Hall, where she is currently lying-in-state, giving the public the opportunity to pay their last respects. 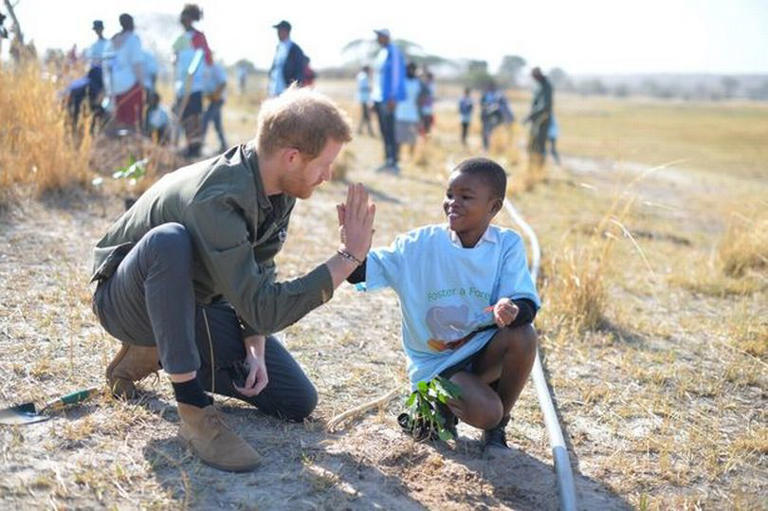 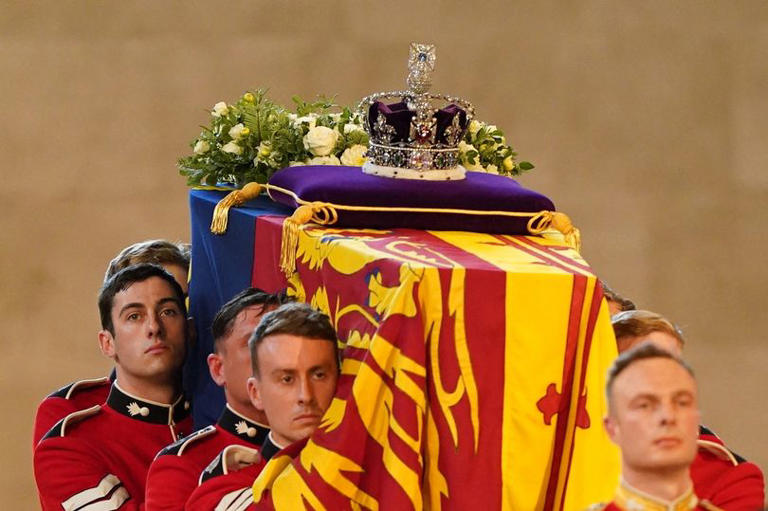 King Charles will once again lead his family in a march behind the Queen’s coffin as it is moved from Westminster Hall to Westminster Abbey at 10.44am for the Queen’s funeral service.

He will walk with the Princess Royal, Duke of York and Earl of Wessex and behind the quartet will be the Queen’s grandsons Peter Phillips, Duke of Sussex and the Prince of Wales.

The group will be followed by the Queen’s son-in-law Vice Admiral Sir Tim Laurence, the Duke of Gloucester, the Queen’s cousin, and her nephew the Earl of Snowdon. 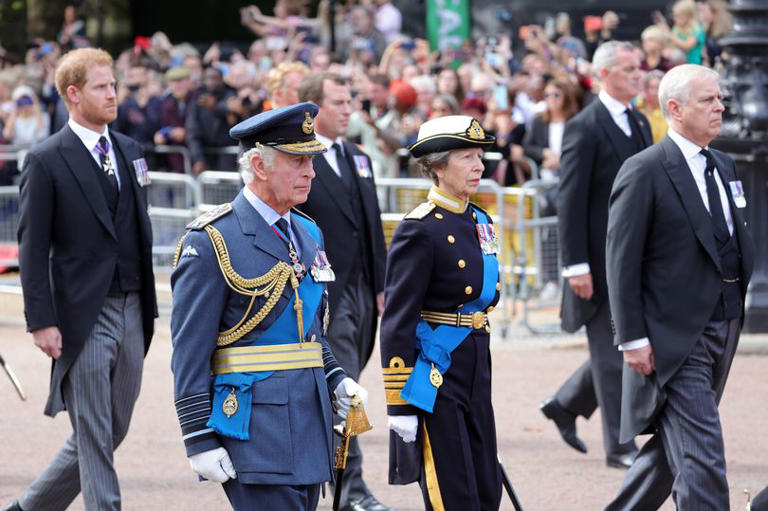 Princes Harry and Andrew did not wear military uniform, unlike other members of the Royal Family© Getty

A 123-year-old gun carriage will carry the monarch’s coffin during the procession, which will be towed by 98 Royal Navy sailors in a tradition dating back to the funeral of Queen Victoria.

The Pipes & Drums of Scottish and Irish Regiments, the Brigade of Gurkhas, and the Royal Air Force will lead the procession, amounting to 200 musicians.

It will then be taken on its final journey to St George’s Chapel, Windsor Castle, for a committal service at 4pm followed by a private burial. 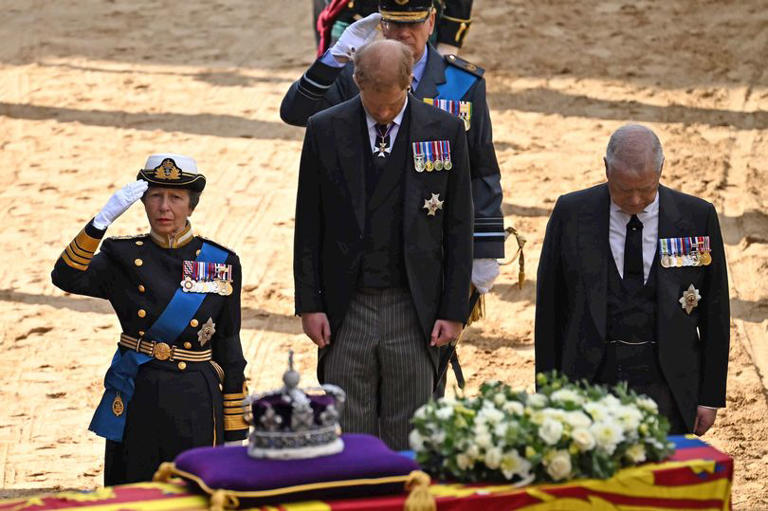 Prince Harry and Prince Andrew simply bowed their heads towards the Queen’s coffin, while other members of the Royal Family saluted the late monarch© Getty

The Earl Marshal, the Duke of Norfolk, who is in charge of the ceremonial arrangements including the Queen’s funeral, said: “The events of recent days are a reminder of the strength of our Constitution, a system of government, which in so many ways is the envy of the world. 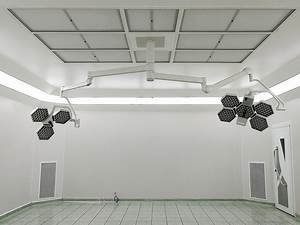 “The Queen held a unique and timeless position in all our lives. This has been felt more keenly over the past few days as the world comes to terms with her demise.

“Her Majesty’s passing has left many people across many continents with a profound sense of loss.

“The respect, admiration and affection in which the Queen was held, make our task both humbling and daunting. An honour and a great responsibility.”

The Duke added: “It is our aim and belief that the state funeral and events of the next few days will unite people across the globe and resonate with people of all faiths, whilst fulfilling Her Majesty and her family’s wishes to pay a fitting tribute to an extraordinary reign.”