(UPI) — Prince Harry and Prince William walked side by side in London on Wednesday, accompanying the coffin of their grandmother together, in much the same way the brothers did 25 years ago for their mother’s funeral. 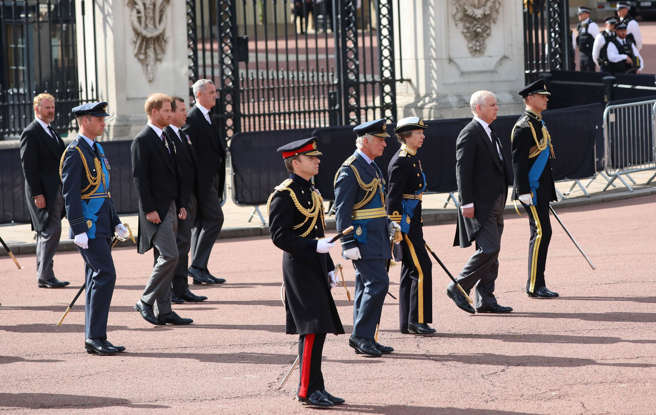 Members of the royal family, including Harry, the Duke of Sussex and William, the Prince of Wales walked side by side in London on Wednesday, accompanying the coffin of their grandmother together, in much the same way the brothers did 25 years ago for their mother’s funeral. Photo by Hugo Philpott/UPI

The princes, along with King Charles walked alongside other family members as the queen’s coffin was carried on a gun carriage from Buckingham Palace to Westminster Abbey, where it will lie in state until a funeral Monday.

Crowds applauded as the procession made its way through the streets.

Just over a quarter-century ago, Prince William and Prince Harry walked in solidarity together during a similar procession for the funeral of their mother, the late Diana, princess of Wales.

Related video: Princes William and Harry walk side by side behind Queen Elizabeth’s coffin — like they did at Diana’s funeral

King Charles and William, now the Prince of Wales, were both dressed in their military uniforms. Prince Harry, the Duke of Sussex, was prohibited from wearing military garb as a non-working member of the royal family. 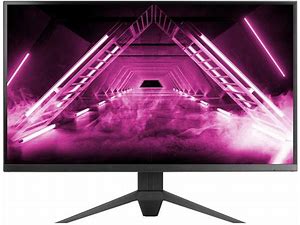 All three royals wore dark suits for Diana’s funeral, on Sept. 6, 1997 when William was 15 and Harry 12. Photos taken that day have drawn comparisons to the brothers again walking in solidarity Wednesday.

A rift developed between the siblings after Harry and his wife, U.S. actress Meghan Markle, announced they were moving to America and stepping down as senior members in 2020. They then gave a series of high-profile interviews alleging various relatives of Harry had treated Markle poorly because she is biracial.

The queen’s son, Prince Andrew, was also in civilian dress on Wednesday, after being stripped of his royal patronages and military affiliations in January amid sexual abuse allegations.

He joined the king, and his two other siblings, Anne, the princess royal and Prince Edward walking with the coffin.