The former head of MI5 will step out of the shadows to play an instrumental role in the Queen’s funeral, The Telegraph understands. 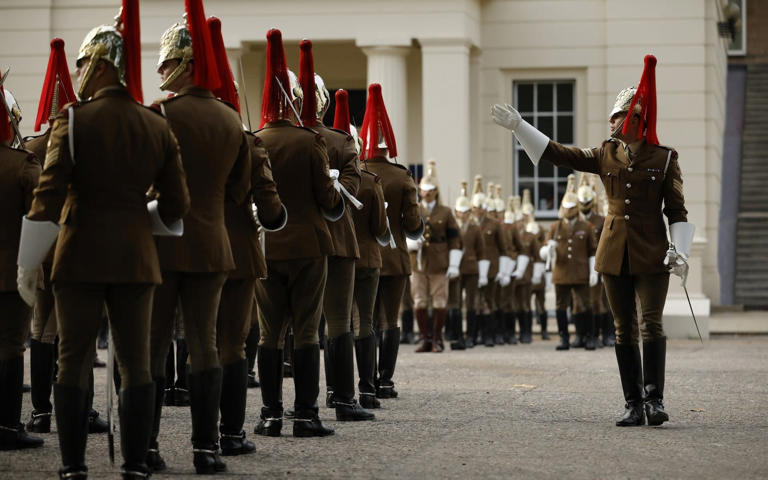 Lord Parker of Minsmere, who ran the domestic intelligence service for seven years before being appointed Lord Chamberlain, will break his wand of office and then place it on the late monarch’s coffin.

The ceremonial tradition, which dates back centuries, will be televised and watched by hundreds of millions of people around the world. It is the first time the ceremony will have been witnessed by the wider public.

Lord Parker stepped down as head of MI5 in 2020 and was appointed Lord Chamberlain the following year. He had spent 37 years working for MI5 and was widely seen as the safest pair of hands to take charge of the royal household. 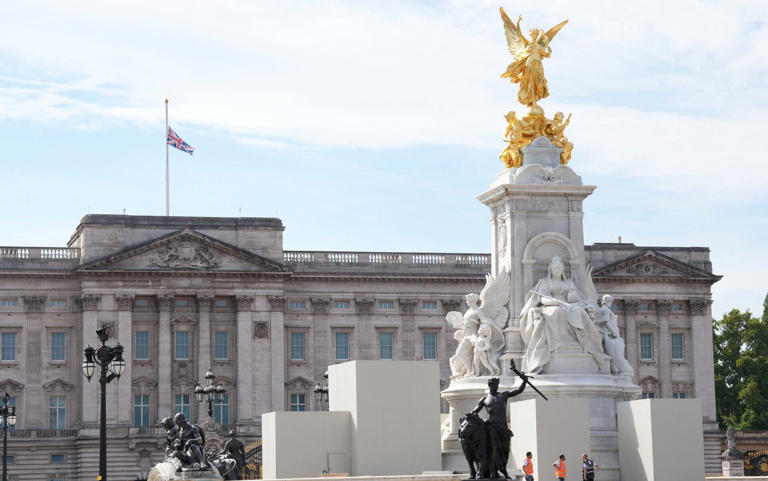 Buckingham Palace prepares for the week ahead, as the hearse will arrive at the palace on Tuesday and the coffin will lie in the Bow Room – MAJA SMIEJKOWSKA© Provided by The Telegraph

Lord Parker, 60, joined the security services in 1983 after studying natural sciences at Cambridge University, leading MI5’s response to the 7/7 attacks on the London in 2005 and the investigation into the transatlantic airline bomb plot the following year. He only came into public view after being appointed the head of MI5 in 2013 and – bar occasional speeches in public – largely remained out of the limelight.

As Lord Chamberlain – the most senior official in the royal household – he is in charge of its smooth operation and will be a key player in ensuring the successful transition from the second Elizabethan era to the reign of the new King.

At the late Queen’s funeral, the Lord Chamberlain is tasked with breaking his symbolic wand of office and placing it on the monarch’s coffin. The ceremony takes place during the committal service that will be held at St George’s Chapel in Windsor and which follows the funeral service at Westminster Abbey. Both services are expected to be televised.

Once the wand is placed on the Queen’s coffin, the body will then be lowered into the Royal Vault. Full details of the funeral, which takes place on Monday, will be disclosed by Buckingham Palace later in the week.

According to tradition, the Lord Chamberlain’s wand was used to discipline rowdy courtiers who would be touched with it to warn them to behave.

Lord Parker was appointed Lord Chamberlain by the Queen at a ceremony held in April last year. According to the Court Circular: “The Lord Parker of Minsmere had an audience of The Queen today, kissed hands upon his appointment as Lord Chamberlain and received from Her Majesty the Wand and Insignia of Office and the Badge of Chancellor of the Royal Victorian Order, when The Queen invested him with the Insignia of a Knight Grand Cross of the Royal Victorian Order.”

One of his first duties was to take charge of the Queen Article Embed“>Duke of Edinburgh’s funeral which took place later that month.