Speaking after Liverpool’s embarrassing loss to Napoli in the Champions League, Jurgen Klopp speaks about the possibility of being sacked by FSG.

Liverpool suffered a humiliating thrashing at the hands of Napoli in last night’s Champions League opening group game, adding to their already poor start to the season.

Despite a brilliant consolation from Luis Diaz in the second half, The Reds were humbled by the Italian side in a 4-1 defeat. 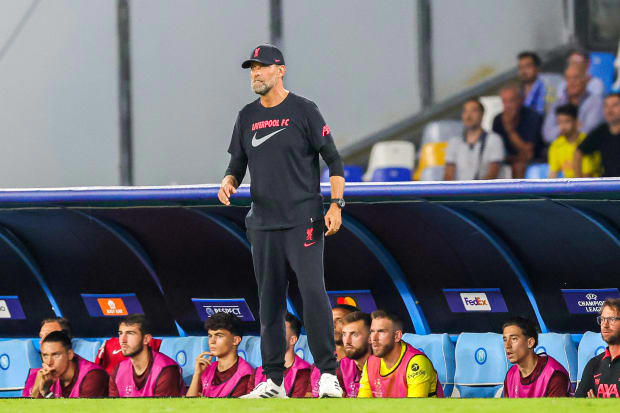 Speaking after the match, Jurgen Klopp revealed his frustrations and his sympathy for the traveling fans. However, it is the topic of his future at the club that has everyone intrigued.

The Liverpool manager was asked about the sacking of former Chelsea manager Thomas Tuchel and if he were afraid of the same happening to him. This was his response.

“Not really, our owners (FSG) are rather calm and expect me to sort the situation and not think someone else will.” 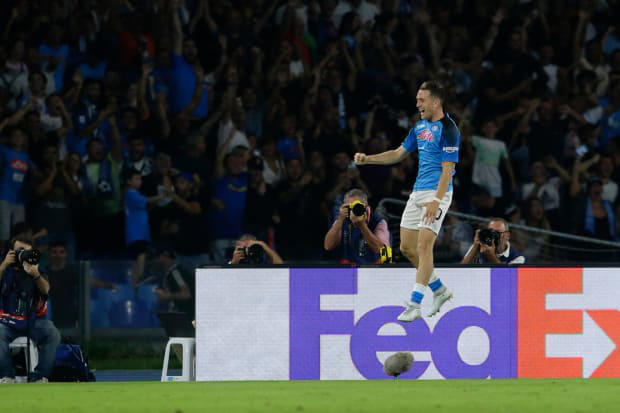 FSG wouldn’t dare sack Jurgen Klopp, unless they want to create a riot within the fanbase. I can’t understand how some will want our manager out before our owners, to me, that is absurd.