Manchester United have named their 25-man Europa League squad ahead of their first group game against Real Sociedad on Thursday night.

Erik ten Hag’s side will compete in the second tier of European football for the first time since 2019/20 after finishing sixth in the Premier League last season, with the Spanish side their first opponents later this week. They are also set to face Sheriff – a side that beat Real Madrid last season, and minnows Omonia Nicosia in their group.

Despite not being in the Champions League, Ten Hag will certainly be wanting to do well in this tournament and no surprising names have been left out of his squad. However, Phil Jones and Brandon Williams two recognised senior players who have been left out. It comes after Ten Hag reportedly axed Jones from the first-team dressing room to clear space for other players.

Donny van de Beek could have a major role in United’s Europa League campaign, with the midfielder struggling for regular game time in the Premier League. He is one of six midfielders, with Casemiro, Scott McTominay, Fred, Christian Eriksen and Bruno Fernandes the others.

Across the forward line, Facundo Pellistri, Antony, Marcus Rashford, Jadon Sancho, Anthony Martial, Cristiano Ronaldo and Alejandro Garnacho have all been chosen. This will give Ten Hag the chance to rotate his squad, with United blessed with so many options in those three attacking positions. 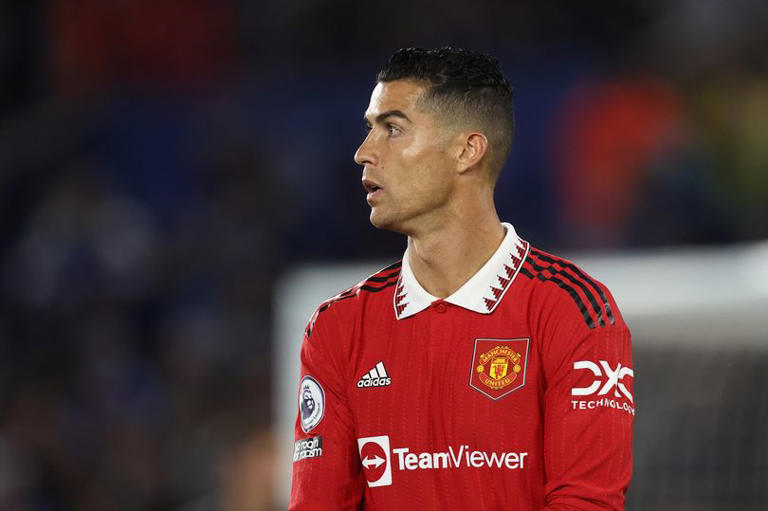 Anthony Elanga, meanwhile, has not been included on the list because he qualifies for the B list due to his age. UEFA said: “A player may be registered on List B if he is born on, or after, 1 January 2001 and has been eligible to play for the club concerned for any uninterrupted period of two years since his 15th birthday by the time he is registered with UEFA – or for a total of three consecutive years with a maximum of one loan period to a club from the same association for a period not longer than one year.

“Players aged 16 may be submitted if they have been registered with the club for the previous two years without interruption.”