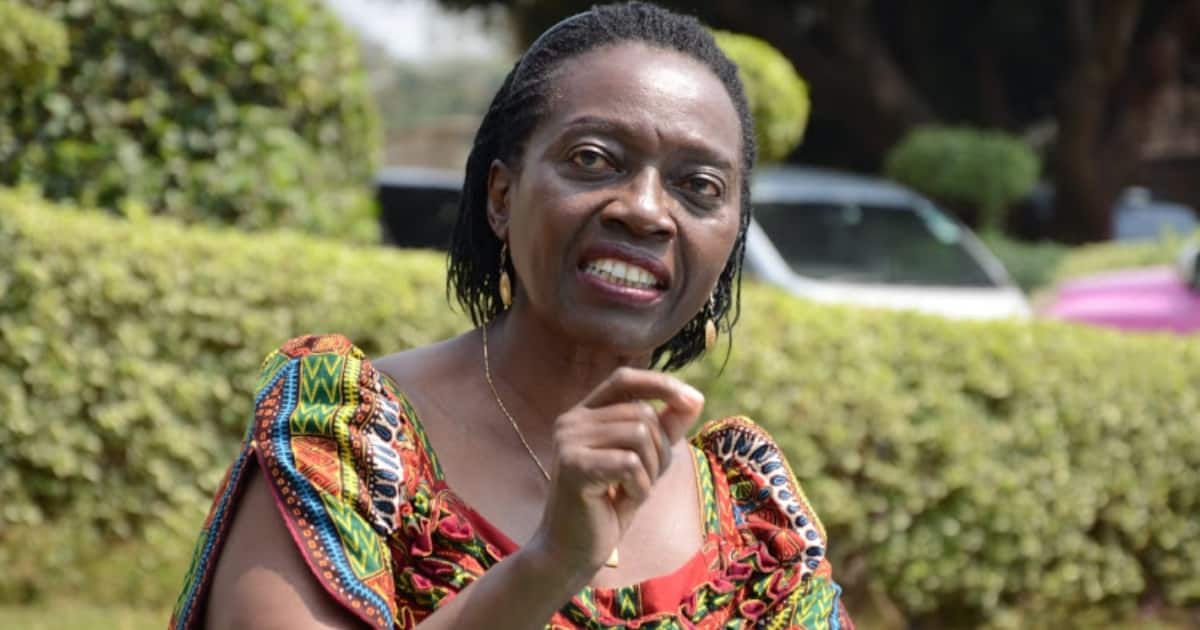 The Azimio la Umoja One Kenya Coalition deputy presidential candidate Martha Karua has said she would respect the Supreme Court verdict on the presidential petition.

Taking to her Twitter, the Narc Kenya leader reacted to the verdict, saying though she did not agree with it, she would respect it.

“The court has spoken. I respect but disagree with the findings,” she wrote moments after the verdict was delivered.