The Guardian:Follow View Profile Bali bomb maker Umar Patek claims it was a ‘mistake’ to be involved in the attacks

Bali bomb maker Umar Patek has claimed it was a “mistake” to become involved in the 2002 attacks that killed more than 200 people.

In a 20-minute interview from inside the Indonesian jail from which he could soon be released, Patek said he “disagreed” with the plan to bomb two nightclubs.

In the since-deleted 20-minute video, Patek can be seen talking to the Porong prison governor as the two men stroll through the prison grounds.

“This morning I joined our brother Umar Patek, our friend in Block F,” governor Jalu Yuswa Panjang says as he introduces the 52-year-old former member of the al-Qaida-linked terror group Jemaah Islamiyah.

“Today we are going to talk to him about, who exactly is Umar Patek?”

Patek, whose real name is Hisyam bin Ali Zein, said he regretted his involvement in the 2002 nightclub bombings, and wanted to help deradicalise young terror ­convicts.

“My mistake was to be involved with the Bali bombing,” he said. “I told them I was against it. But they were 95% done with the project … 950kg of explosives were packed and ready, and they insisted on going ahead with it.”

“I didn’t come to Indonesia to join the Bali bomb project. Even when I found out about it I was so against it, I disagreed with it. I asked the others at the time, what were the reasons for the attack plan. There were no reasons.” 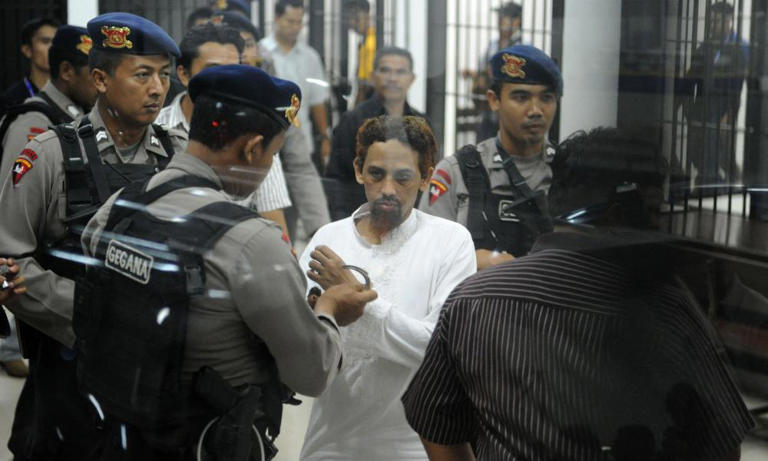 Patek, whose real name is Hisyam bin Ali Zein, said he regretted his ­involvement in the 2002 nightclub bombings Photograph: Romeo Gacad/AFP/Getty Images© Provided by The Guardian

It is not clear when the interview was taken but video footage was uploaded to the Porong prison official YouTube channel on 27 August.

On 17 August, Patek was granted a sentence reduction after serving two-thirds of his 20-year prison term and showing progress towards reform, Teguh Wibowo, spokesperson of the law and human rights ministry office in East Java confirmed. 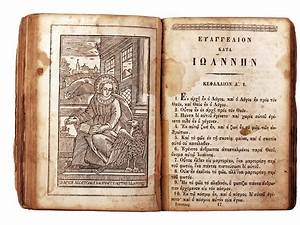 “He has dutifully undergone a deradicalisation programme and behaves well in the prison,” Wibowo said.

However Australia’s prime minister, Anthony Albanese, said the decision would “cause further distress” to families of those caught in the bombings, which killed 88 Australians.

“I feel a great deal of common distress, along with all Australians, at this time,” he said. “He was responsible for death and destruction on a major scale. And this decision by the Indonesian government will add to the trauma that families are feeling at this time.”

Patek was jailed for his role in building the bombs that ripped through the Sari Club and Paddy’s Bar in October 2002, killing 202 people, including 88 Australians.

The West Jakarta district court concluded that Patek played an important role in building the explosives used in the bombings. He was also sentenced for his involvement in attacks on Jakarta churches on Christmas Eve 2000, in which 19 people were killed.

Patek admitted he helped make the bombs, but said he did not know how they would be used. Prosecutors argued that he helped to assemble the suicide vests, as well as the detonating cords and boosters connected to the explosives. He was spared the death sentence after collaborating with the police and apologising to the victims’ families.

Upon his release, Patek says he wants to work with young convicted terrorists to help stamp out radicalism in Indonesia.

“I’d like to work with millennials because they’re the ones more prone to get infected by the radicalism virus,” he said.

The video prompted anger am