British tennis sensation Emma Raducanu has been listed as one of the world’s highest-paid players of 2022. 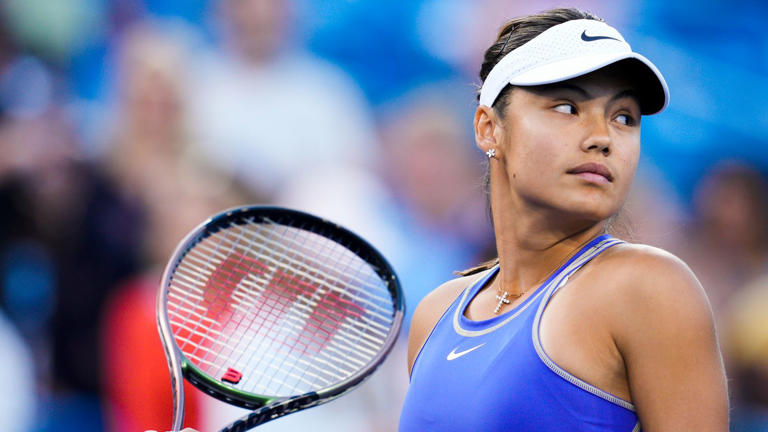 The list features the top 10 highest-paid tennis players, who have collectively earned $316m (£267.5m) over the past year, both on and off-court.

Raducanu, who shot to fame in 2021 when she became the first qualifier in the open era to secure a Grand Slam title, was ranked sixth.

Despite losing in the second round at Wimbledon this summer, this month Raducanu thrashed Serena Williams in their first meeting, winning 6-4, 6-0 in the first round at the Western and Southern Open in Cincinnati. Before her win at the US Open, Raducanu was ranked 150th in the world.

Former world number one Roger Federer retained his place at the top of the list for the 17th year despite not playing a match for nearly 14 months.

Japan’s Naomi Osaka, who has won four majors, was ranked second with earnings of $56.2m.

Williams, who has announced her plans to retire from the sport, was placed third with $35.1m, followed by Spain’s Rafael Nadal with $31.4m and Novak Djokovic with $27.1m.

Others on the list include Russia’s Daniil Medvedev with $19.3m, Japan’s Kei Nishikori on $13.2m, Venus Williams with $12m and Carlos Alcaraz, who earned $10.9m