ABC News:Follow View Profile Girlfriend kills boyfriend by mowing him down with her car, police say

A woman has been arrested and charged with the death of her boyfriend after police say she deliberately mowed him down with her car.

The incident occurred on Saturday, August 20, when the Prince George’s County Police Department responded to a call at approximately 8:45 p.m. to reports of a person being trapped underneath of a vehicle outside of a home in Brandywine, Maryland — about 22 miles southeast of Washington, D.C.

MORE: Man held hostage for hours and robbed at gunpoint after meeting woman from dating app

But when police arrived they found the victim — later named as 40-year-old Shamatto Clark of Riverdale, Maryland — deceased at the scene after allegedly being purposefully run over by his girlfriend, 38-year-old Udele Burno of Brandywine, Maryland, police say. 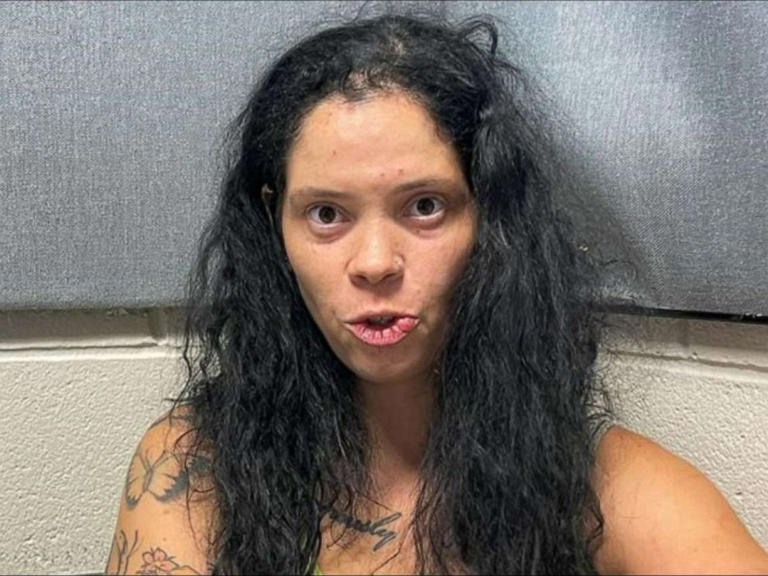 Police did not disclose a possible motive in the killing or if either of the individuals involved were previously known to authorities.

Burno has since been charged with vehicular manslaughter and is currently in custody of the Department of Corrections on a no-bond status. It is unclear if Burno has obtained legal representation at this time.

MORE: Man falls to his death while climbing one of the highest major peaks in the United States

Anybody with information relevant to this investigation is asked to call Prince George’s County detectives at 301-516-2512.