Officials from Uganda Airlines led by their Chief Executive Officer, Jennifer Bamuturaki appeared before the committee on Tuesday, 16 August 2022 to answer concerns raised by the Auditor General on the operations of the airline for the financial year ended June 2021. 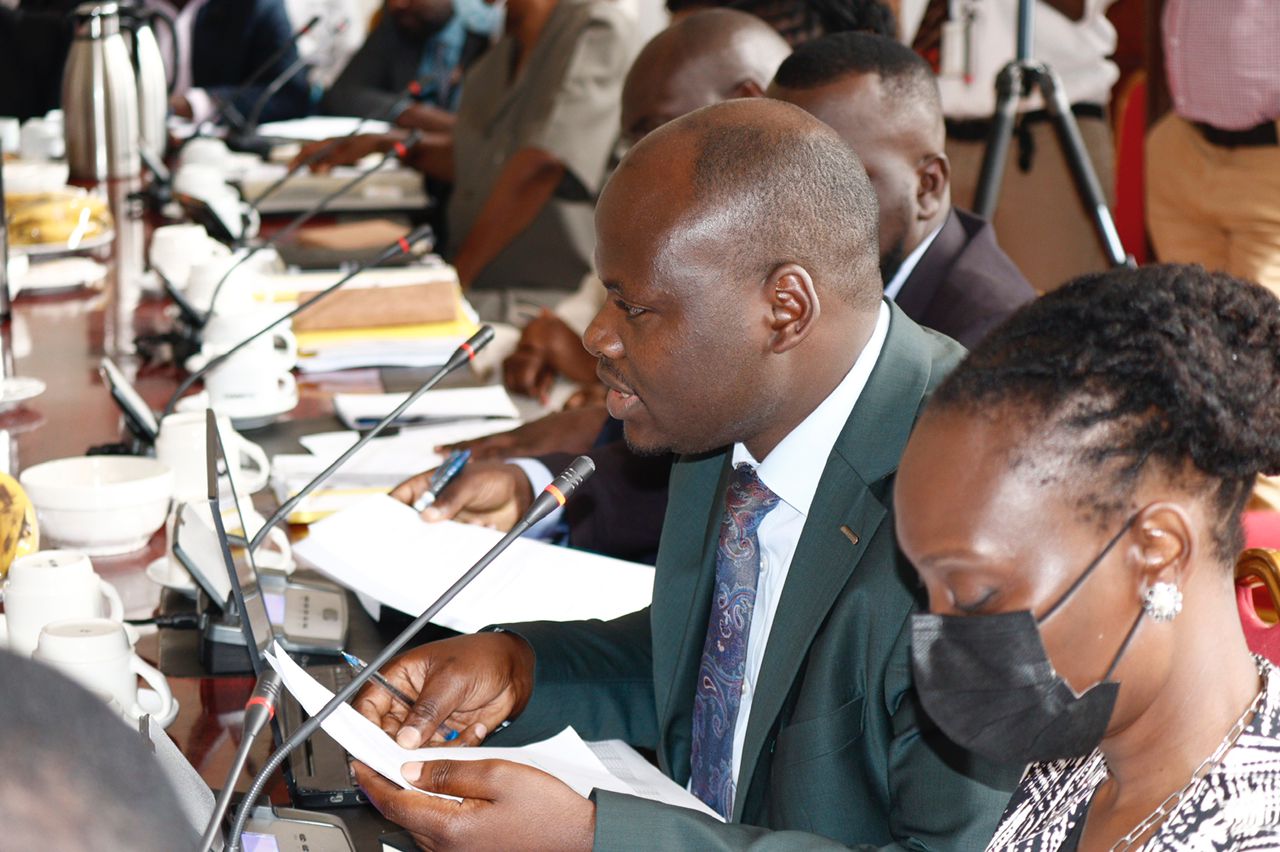 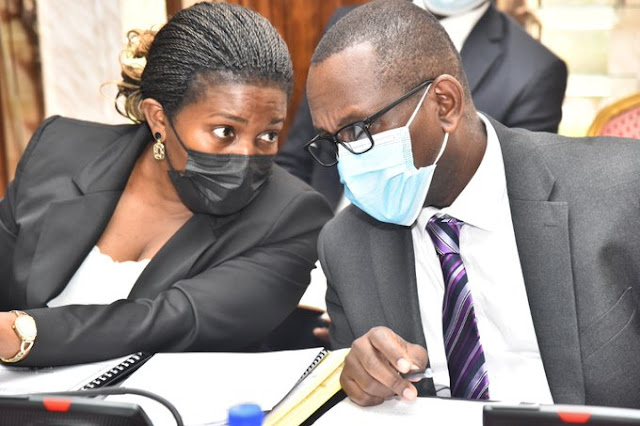 The Committee on Commissions Statutory Authorities (COSASE) has given Uganda Airlines one month to come up with a staff structure after it emerged that several officers are being paid exorbitantly.

He also questioned why some managers get more salaries than others and why some directors get more money than their counterparts.

“If the airline was making money it would be okay; we want workers of the airline to be paid but you made a loss of Shs164 billion in the financial year 2020-2021, and yet people are being paid over Shs80 million,” he said.

Kasambya County MP, Hon. Gaffa Mbwatekamwa expressed shock that several workers were earning over Shs70 million in Uganda Airlines.
“This is alarming; we understand the high pay for pilots but administrators and directors?” he questioned.

Bamuturaki said that they are working on reviewing the salaries, and are currently in the process of conducting an audit. She said that for pilots and cabin crew members, the salaries are different because Airbus has its salary structure, while Bombardier equally has its structure.

Captain Lukman Ndusa, a pilot with Uganda Airlines said pilots are paid according to the standards of most airlines worldwide.

“We had to pick pilots from Rwanda, Vietnam and some of them were Ugandans and were earning US$13,000 monthly but we negotiated with them and they are currently earning US$10,000,” he said.

Barbara Mirembe Namugambe, a member of the board equally added that the salaries have been reviewed stating that no manager is currently getting Shs80 million.

Ssenyonyi tasked the board to explain the irregular recruitment of the CEO who worked as an aide to the former acting CEO, Captain Steven Wegoye. 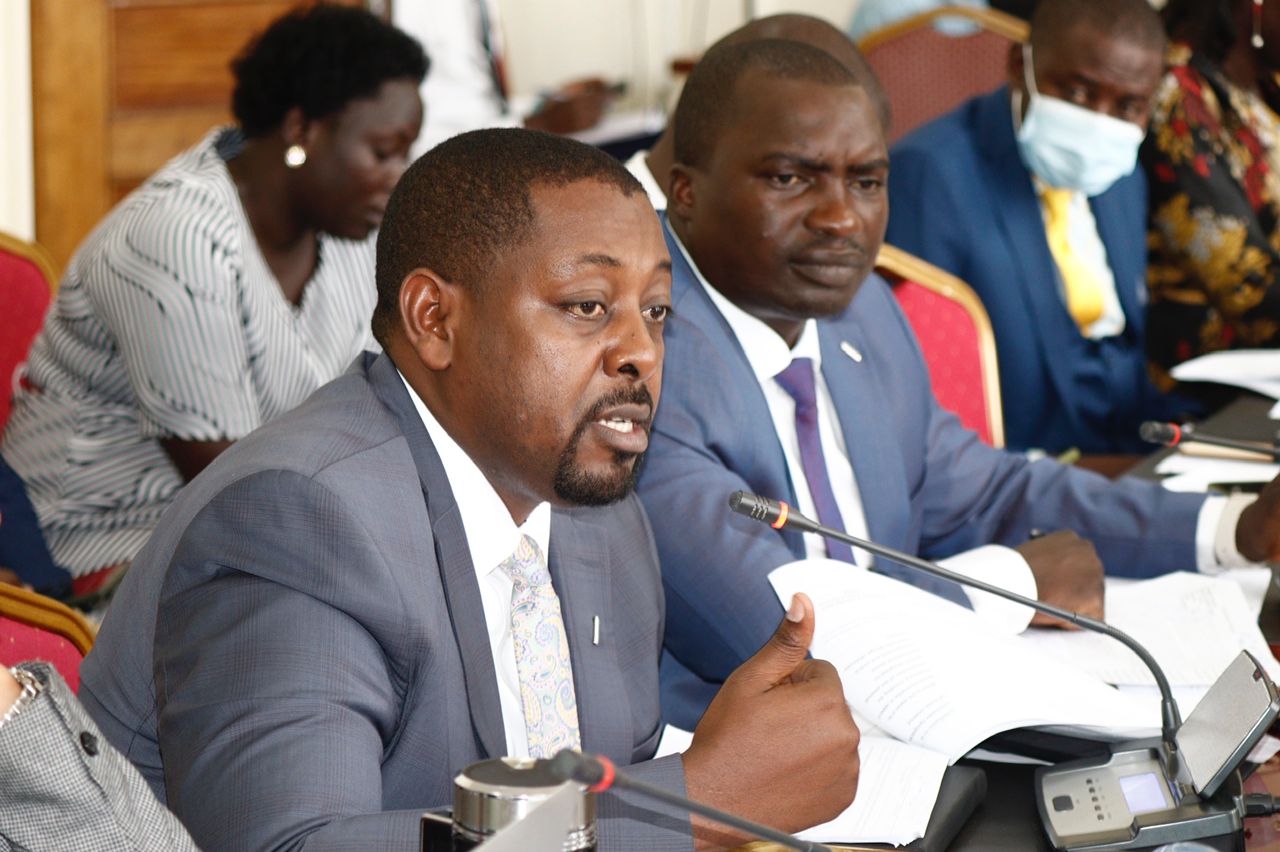 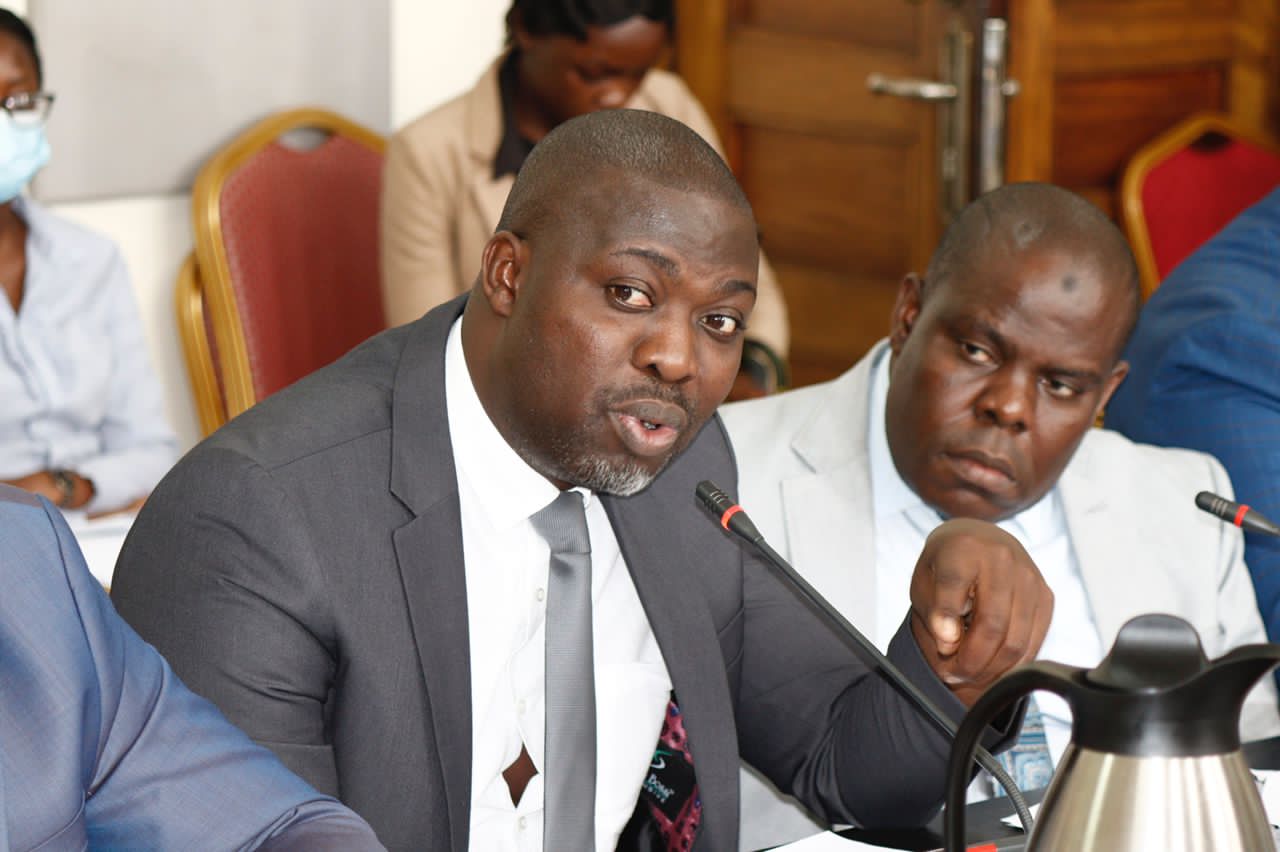 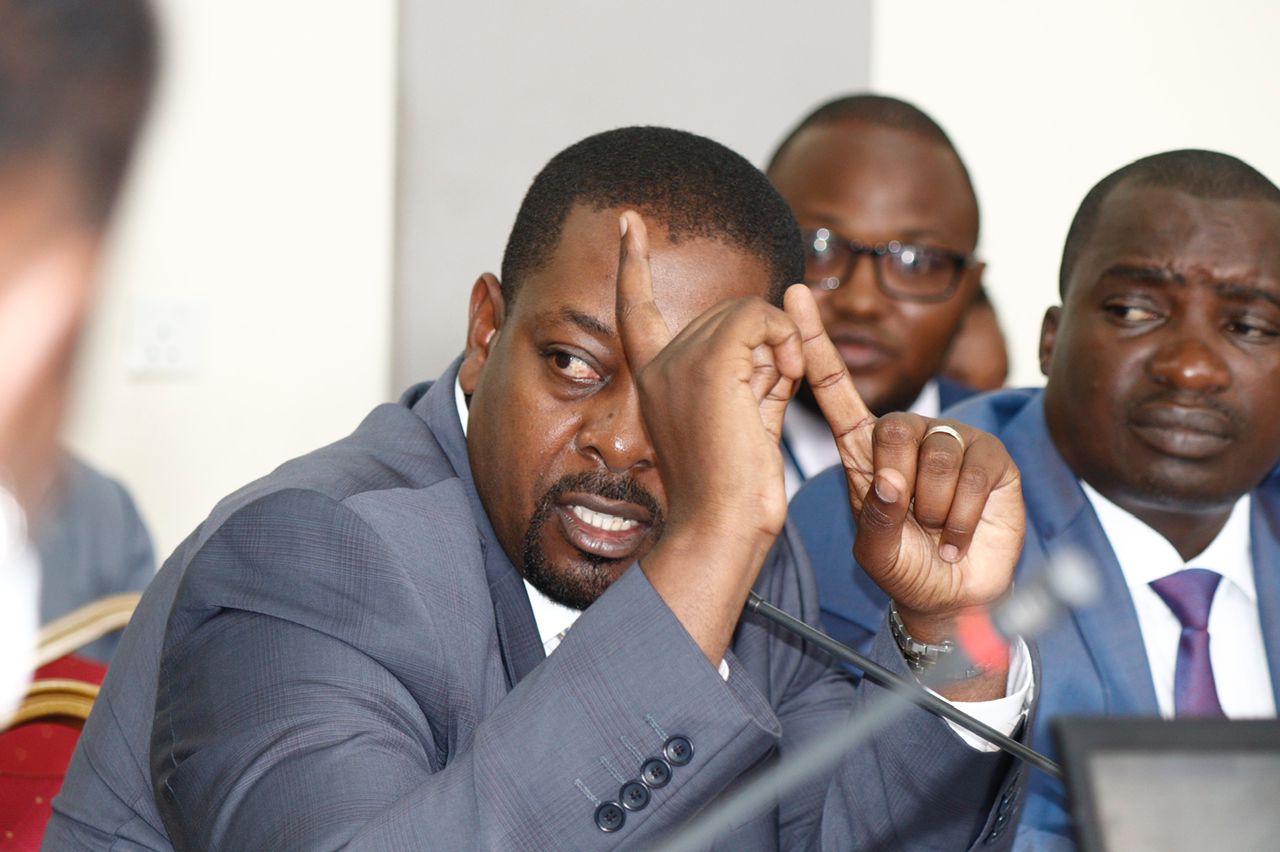 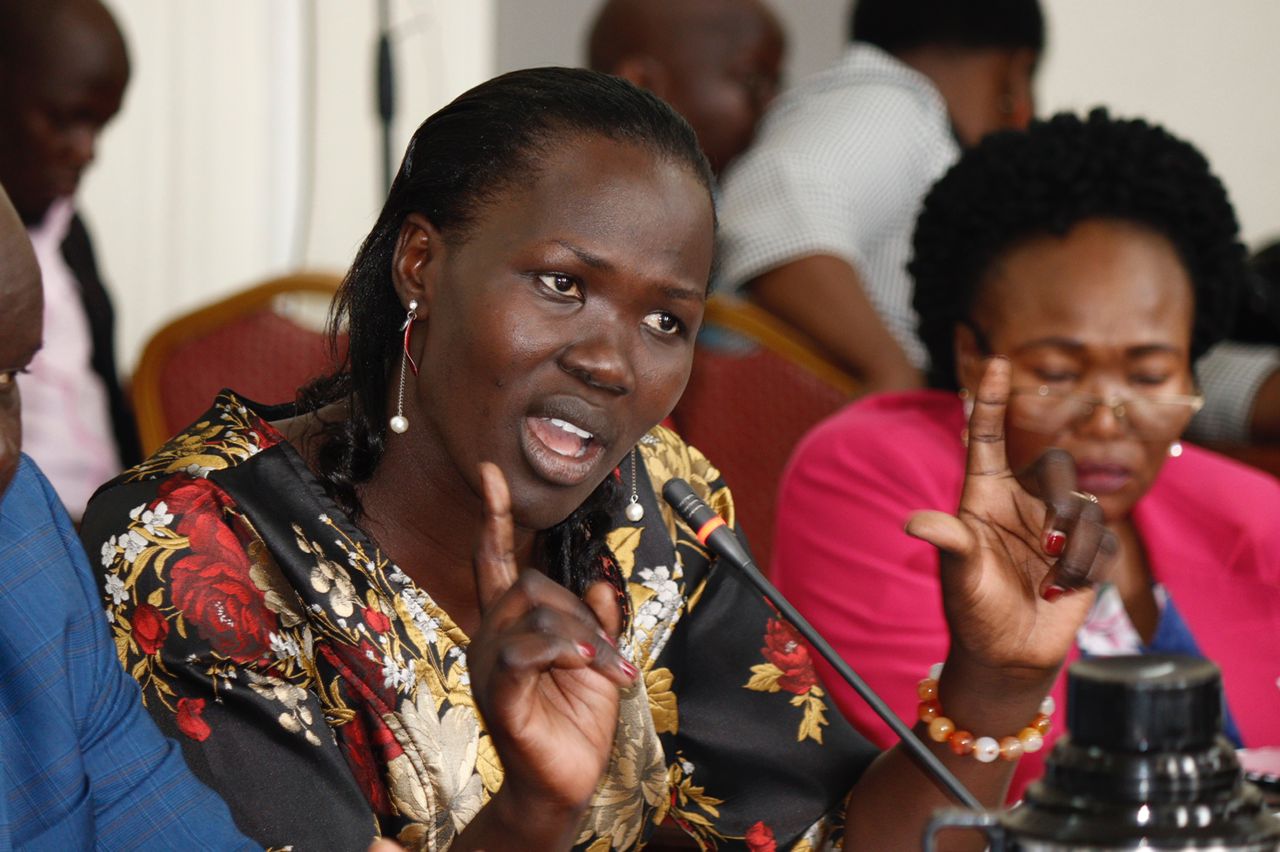 According to Ssenyonyi, although the board had embarked on a search for a substantive CEO by contracting Price Water House Coopers, and 40 people had applied for the job, the process was halted following a presidential directive appointing Jennifer Bamuturaki.

He said that this was an irregular process presided over by the board, who are supposed to be professional and technical but did not interview any other candidate but simply went with the directive from the President.https://kmaupdates.com/

“Does it bother you board chair that you put up an advert, people begin to express interest but along the way, that whole process is short-circuited and you say it is okay within the law. Why didn’t you then in the first instance, tell the shareholders to tell you who you want so that you just appoint them,” Ssenyonyi said.