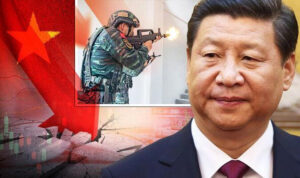 Following top US democrat Nancy Pelosi’s visit to Taiwan despite China’s protestations, tensions between Beijing and Washington soared to new heights. Chinese premier Xi Jinping responded by hosting military drills with live fire all around the island, sparking fears that China could soon try to fulfil its promise to take back to state “by force if necessary”. But if a conflict were to break out between the US and China over Taiwan’s sovereignty, experts have warned it could have far-reaching consequences on global manufacturing, effectively shutting down industries overnight.

Speaking to Express.co.uk, Jason Kaplan, founder of Commodities Analysis and Insight noted that China has a lot of influence over many minerals and commodities that are vital to the world economy.

He said: “Now one of the funny things is, China is fairly mineral light. It doesn’t have huge resources, it has all of the processing.

“But for a couple of commodities, it is the biggest producer of molybdenum and other is rare earth elements.

“Theoretically, in the past it has tried to use those to restrict the markets.”

Molybdenum, on the other hand, is a crucial element used in stainless steel, as it adds corrosion resistance and high-temperature strength to the alloy, making it vital to a wide range of industries. 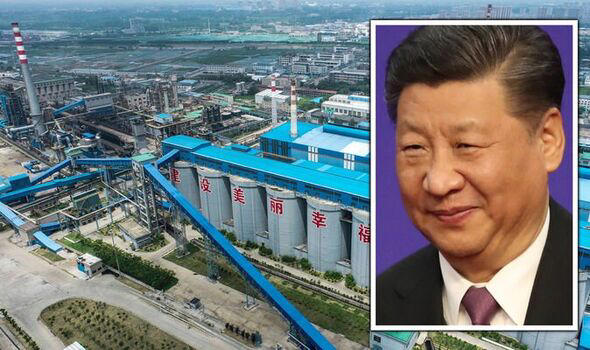 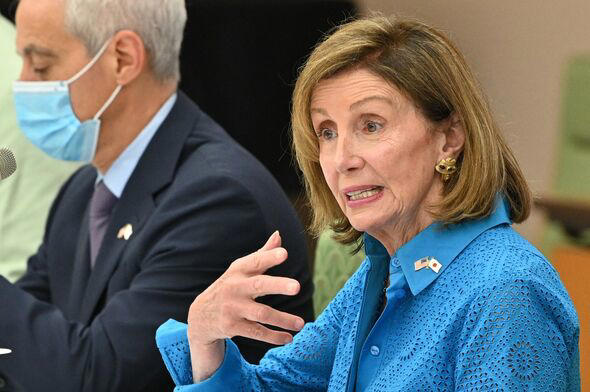 He continued: “There’s two sides to the market- one is the state-run large enterprises, and the other is a whole lot of smaller local mines, which was a disorganised part of the sector.

“A few years ago they decided to clamp down on that, and as a result there was no molybdenum anywhere in the world.

“It sort of dried up overnight because the government decided to stop producing molybdenum from the disorganised sector.

“That got a lot of people very concerned that if China ever changes the rules, the impact will be profound.

“And that’s without China trying to do anything on purpose. If they wanted to try, it will be much more serious.” 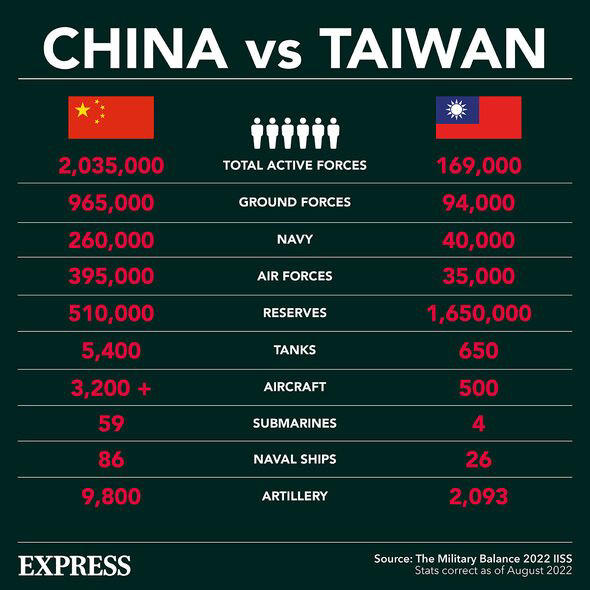 He noted that “virtually everything” will be impacted if China and the West become involved in a sanctions war over Taiwan.

If Xi were to use such tactics against the US, this would be a similar playbook to the way that Russian President Vladimir Putin has been squeezing gas supplies flowing into the EU over the past year.

“The prices of steel went through the roof virtually overnight when the conflict started.