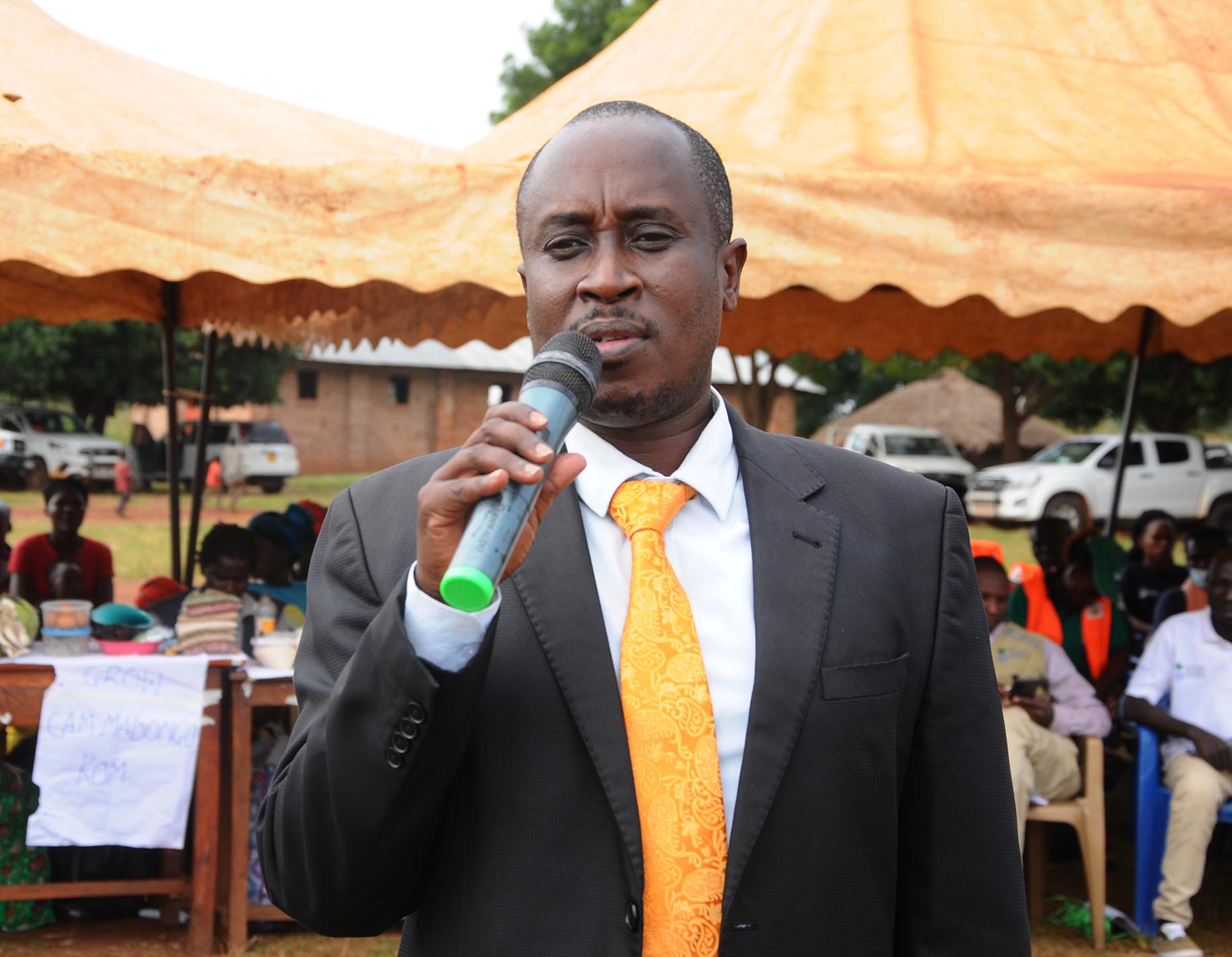 He implored mothers to pay attention to their babies by breastfeeding them enough as this the first step towards their health living. He asked men to support their wives in accessing required food for generation of breastmilk in their children.

Using the same platform, Muganga cautioned netizens on climatic change. He directed those who encroached on wetlands to vacate them with immediate effect as this has deteriorated the environment and that failure to comply will face law.

He encouraged residents to avoid cutting down trees instead plant more around their homes and in their gardens like in agroforestry practice.

Imaam Mutyaba the District Health Officer for Kiryandongo District showed poor nutrition statistics in residents especially mothers and infants which could be as a result of either poor feeding, lack of diet foods and could be family matters. 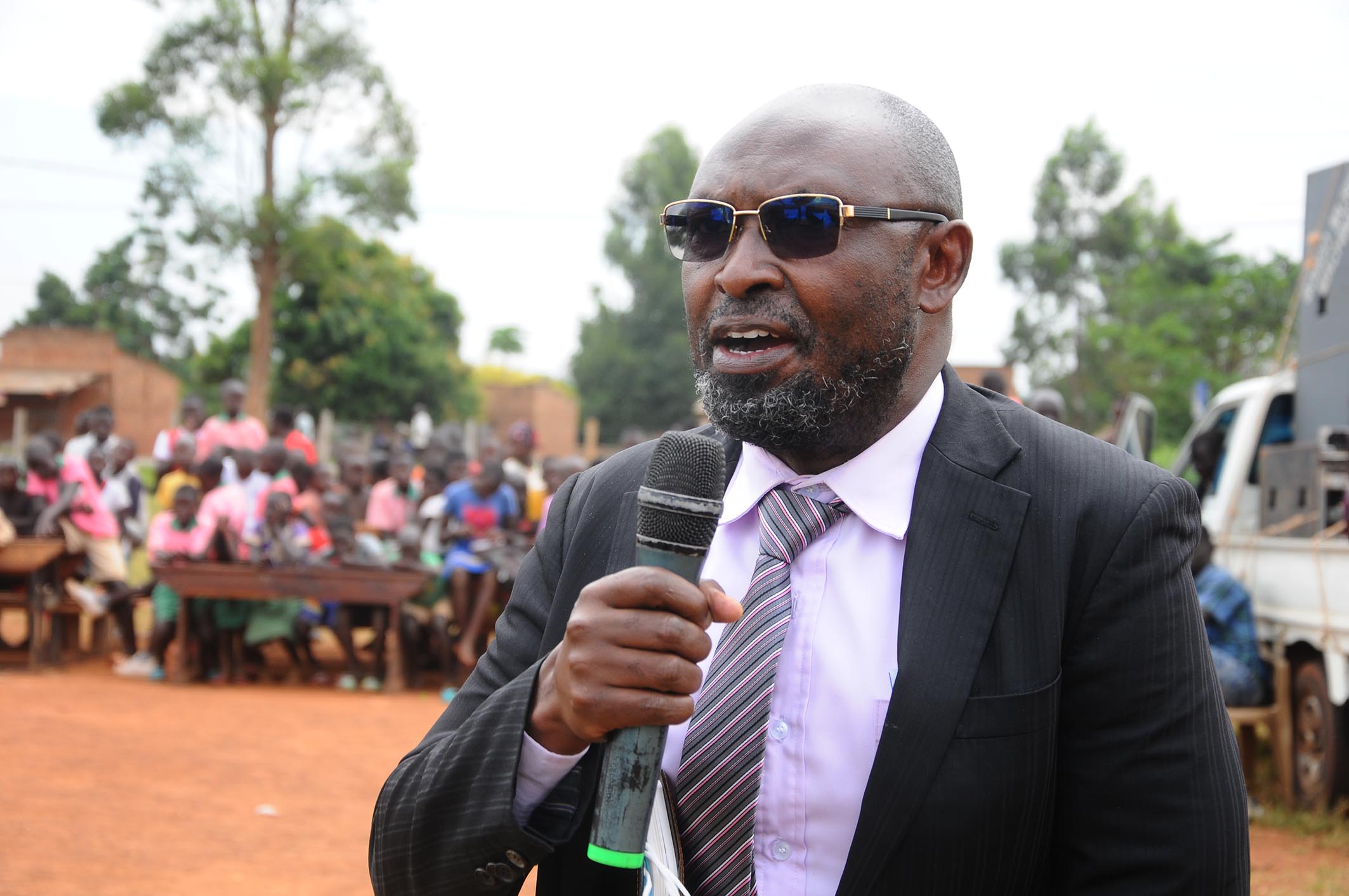 “Everyone has a role to play in breaking the barriers that hamper access to proper nutrition like educating mother of best breastfeeding practices, consumption of dietary diversified foods, accessing health care and fighting gender-based violence as it’s also an outstanding vice”. He said.

He called upon partners to continue supporting communities both host and refugee with interventions in line with improving nutrition levels of residents as Action Against Hunger is doing in the area.

Regarding the day, Mr. Mutyaba implored mothers to always put focus on the first 1000 days of their children’ life right from conception up to two years which should include proper breastfeeding, feeding and Health care attention.

Balimugulira Michael the Kiryandongo District Nutrition Focal Person revealed that in the survey they conducted in march of this year, it was found that in the host community, 58% of children are fed on breast-milk for their first 6months of life and 37% for refugee community which does not speak well since this is the foundation of life.

“We introduced other foods that should supplement breastmilk since it will it may not be enough but still 32% of mothers in the host community give additional foods after 6 months and 36% in refugee settlement”. He cited.

He mentioned that this negatively affects children in their early days that later may have serious adverse effects for-example over 59% in the host community had Malaria and 72% amongst refugees.

“This is a great contributor to high levels of anemia (high lack of blood) in the district as the survey showed that over 60% of both host and refugee community didn’t have enough blood and for pregnant mothers 50% in the host community lacked enough blood and 46% for refugees therefore this event should devise synergized awareness and social approach”. Michael stressed.

Sarah Namuli a Field Supervisor for Action Against Hunger, Kiryandongo encouraged women to endeavor breastfeed their children on the first one hour of birth as this stimulates breastmilk, gives a baby colostrum, bonding with a mother and all nutrients a baby needs to grow. 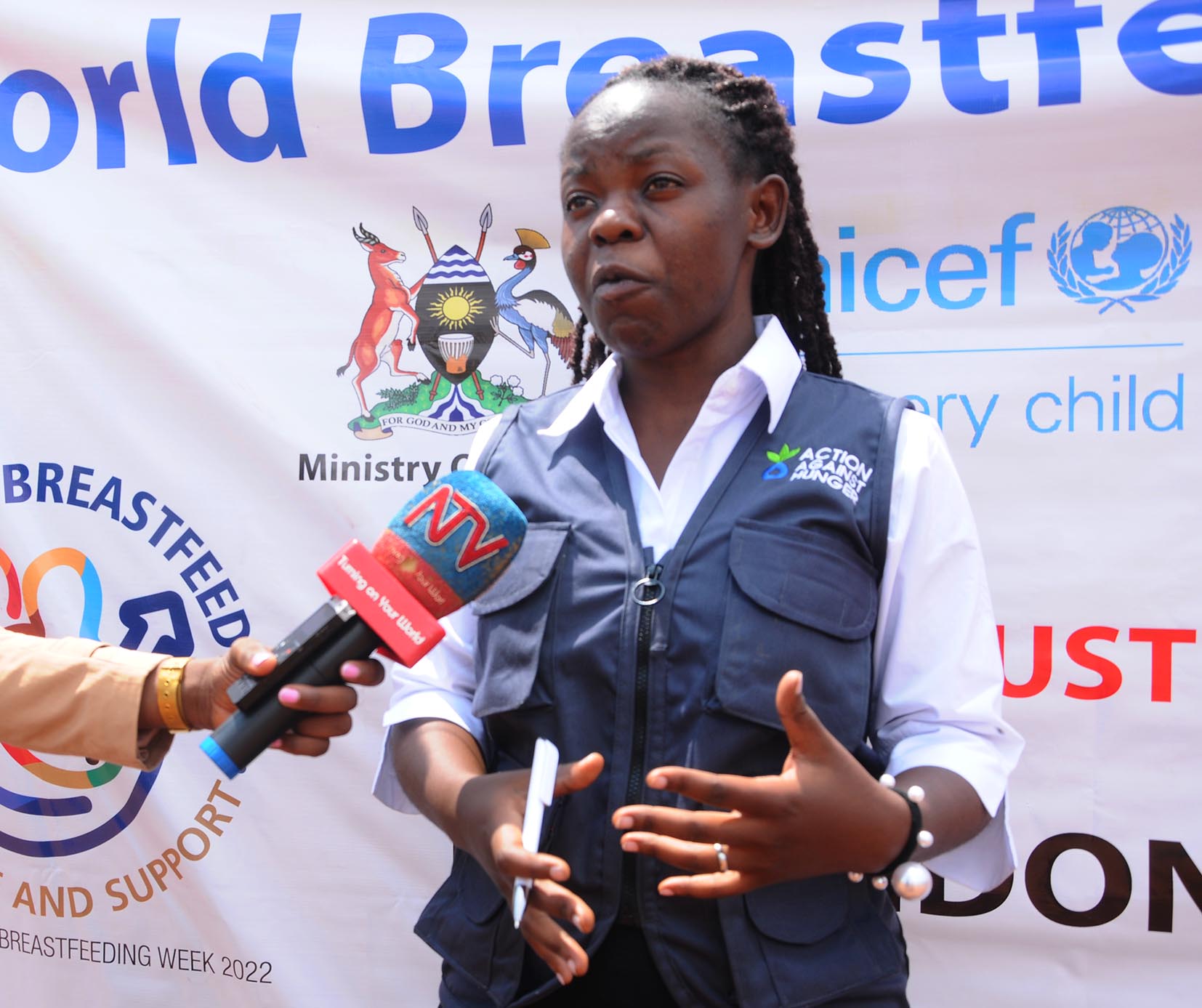 She called on stakeholders, implementers and government to always involve men in all nutrition related programs in order for them to offer a hand.

Sarah revealed that Action Against Hunger initiated care mother groups consisting of women which has a multiplier effect in that they train 15 individuals who also train 15 others each hence improving nutrition through best breastfeeding practices and dietary diversity.

“One of the challenges these mothers face while feeding is finding what to eat but we care group mothers on Optimized Land Use Model (OLUM) approach where we give them seeds and they are able to plant vegetables and other fresh foods, rabbit rearing in order for them to have dietary diversity and food security”. She added.

Kasande Annet a Ugandan national, mother of a 2 months baby living in Opok I village revealed that as a breastfeeding mother is finding it had to satisfactorily feed her baby because she doesn’t have required food for the baby.

She however said that has been sensitized on best ways of breastfeeding practices by Action Against Hunger USA-Uganda Mission and has endeavored to realize their initiative.

This comes at a time when Action Against Hunger USA-Uganda Mission is currently implementing a 3-years Multi-Sectoral, Humanitarian Response to the Deteriorating Global Nutrition Situation Focusing on severely affected crisis contexts in Sub-Saharan Africa project funded by German Federal Foreign Office (GFFO) that started on 1st July 2021 to 30th June 2024 in Kiryandongo and Adjumani

Speaker Among implores Government Agencies, to Work Together