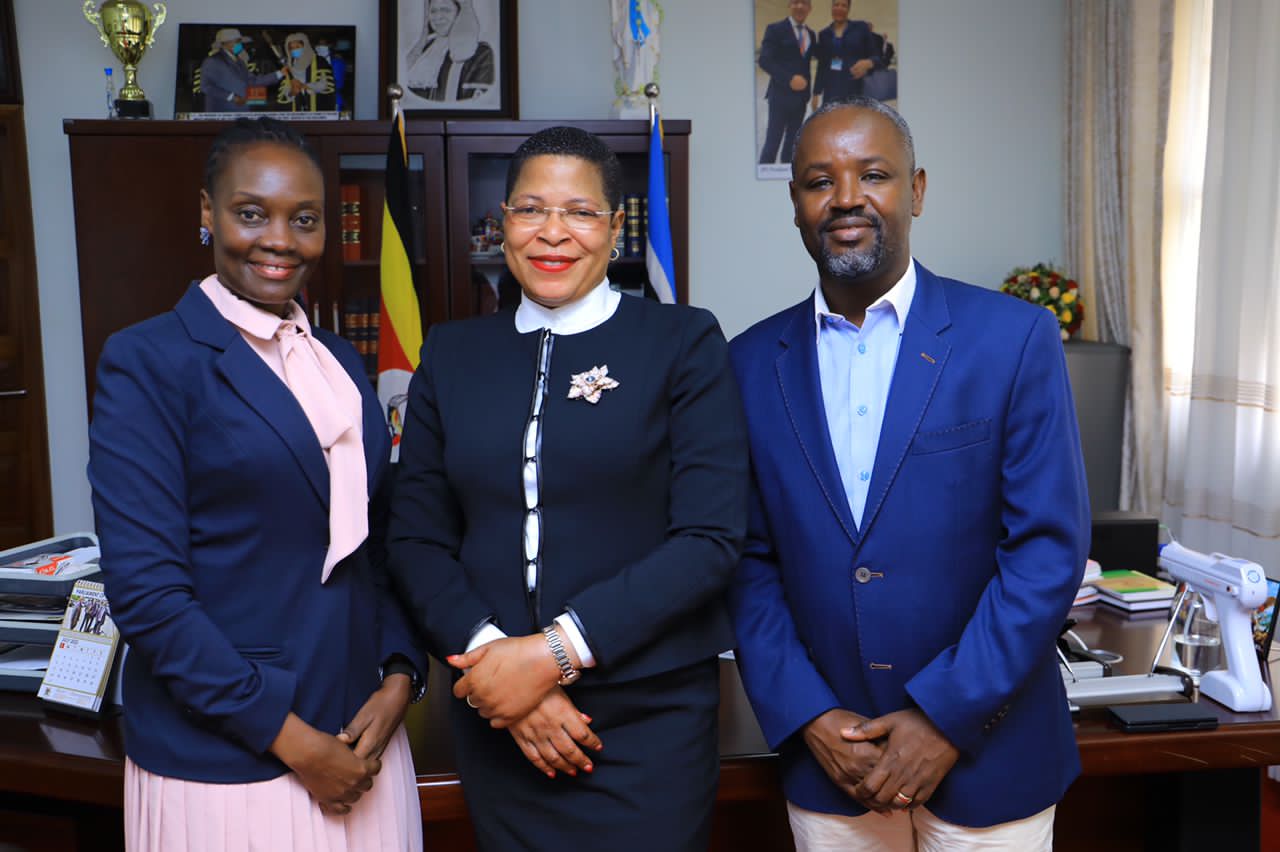 Speaker of Parliament Anita Among has urged the new Chief Executive Officer of Uganda Airlines, Jennifer Bamuturaki to reorganize and revitalize the national carrier into a profitable venture that will benefit tax payers.

‘’The airlines were revived using tax payers’ money.  We expect you to come up with a strategic plan that will meet the vision of making

Uganda Airlines a world-class airline that will compete favorably and profitably with other airlines.’’ She said

She made the call during a meeting with Ms Bamururaki this morning at Parliament. The meeting was also attended by the Deputy Speaker Thomas Tayebwa.

Ms Among further stressed the need for improved customer care which she said would attract new customers.

‘’ A customer’s only point of distinction with any airline may be the level of customer service provided to them; improving it can lead to happier customers, better travel experiences, and improved service ratings.’’ She added.

Ms. Bamuturaki on the other hand called upon Ugandans to support ‘our’ very own airlines in order to be able to compete favorably and realize good returns on investment. 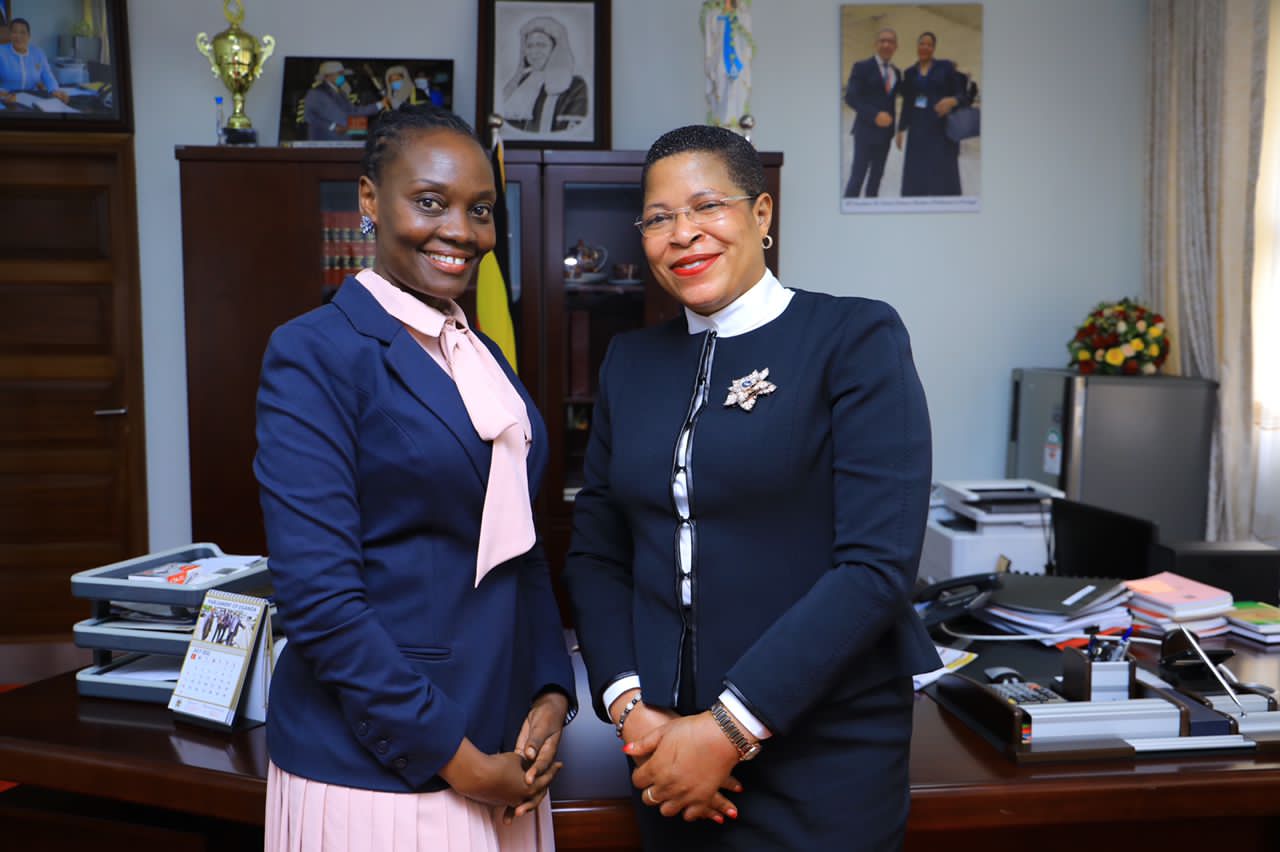 The Ceo Of Uganda Airlines Jennifer Bamuturaki with the Speaker Of Parliament Rt. Hon. Anita Among Annet .Photo by Eric Dominic Bukenya/Parliament Of Uganda.

‘’We need a lot of local support in order compete favorably in the already liberalized sector.’’

Ms Bamuturaki has been serving as interim CEO for more than a year after the firm suspended former CEO Cornwell Muleya.