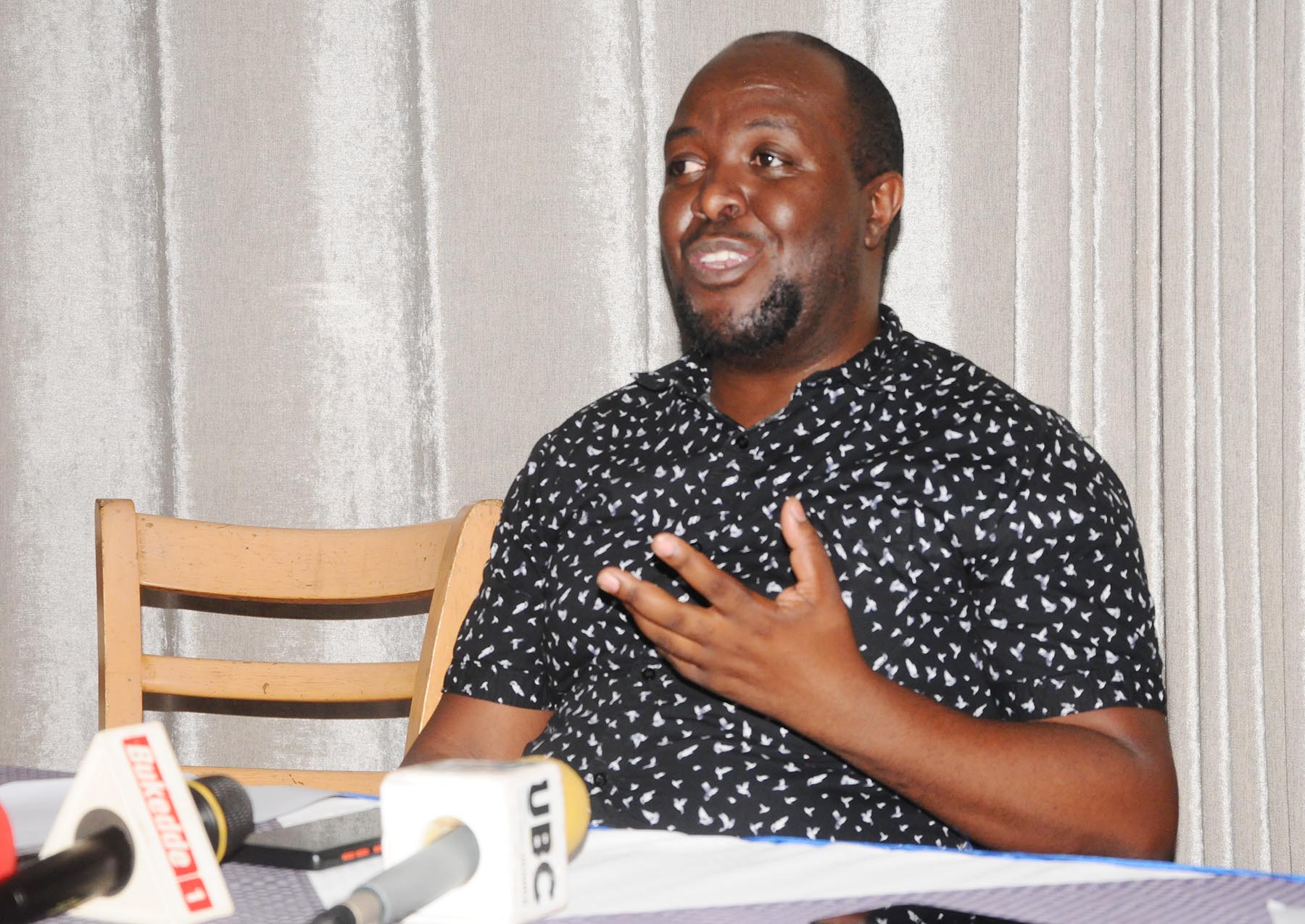 During the 2021 general election the two divisions of Soroti City East and West went to polls but during the process the Electoral Commission poorly placed two parishes of Opiayi and Aloet that belonged to East Division in West.
Voters of the two parishes voted in Soroti City West Division instead of East. The two parishes had a total of 5233 voters.
In Soroti City East Division where these parishes were supposed to be initially, Ariko Habert, the NRM flag bear lost to Attan Moses who belonged to FDC with a margin of slightly above 1000 votes.
Basing on that background, Ariko petitioned Court claiming that EC’s deliberate placement of two parishes to West Division was unlawful and sought for cancellation of his opponent’s success and organize a by-election in two Division.
A few months back Court of Appeal ruled in favor of Ariko and ordered EC to organize a by-election in two divisions but the Commission has only considered to do that in Soroti City East Division leaving out West in addition to bringing back the two parishes to vote in East.
This news did not appetize NRM voters in two divisions thereby preparing to go back to Courts of law.
Through their lawyer Kaganzi Lester of Kaganzi & Co. Advocates, disgruntled NRM voters led by Enyau Michael Etadu, Opio Enock, Ejoku Aoran and Anwango Mary want Court to issue an injunction on the Soroti East by-election.
Speaking to Media yesterday in Kampala, Kaganzi Lester their lawyer admitted that their clients are seeking that Court emphasizes their position in it’s recent ruling that EC should bring back the two parishes to Soroti City East Division and by election be carried out in two divisions arguing that the act affected both divisions.
“According to the law, the West Division MP is also in parliament unlawfully because he garnered votes from non Soroti City West Division voters”. Kaganzi quoted.
Kaganzi says that according to electoral laws, a voter is mandated to cast a vote once so accepting voters in the two parishes to vote in East Division directly contravenes with the law.
He noted that Electoral Commission’s failure to organize by-election in two divisions is unlawful yet court of appeal ruled so.
He said, the company is organizing papers to take EC to Courts of law again in case it does not adhere to Court of Appeal’s ruling because it gave it’s precedence regarding the matter.

the seat fell vacant about a months ago after the Court of Appeal judges, Cheborion Barishaki, Stephen Musota, and Christopher Gashirabake upheld the High Court judgment nullifying the election of Forum for Democratic Change’s Moses Attan as the Soroti City East Member of Parliament.