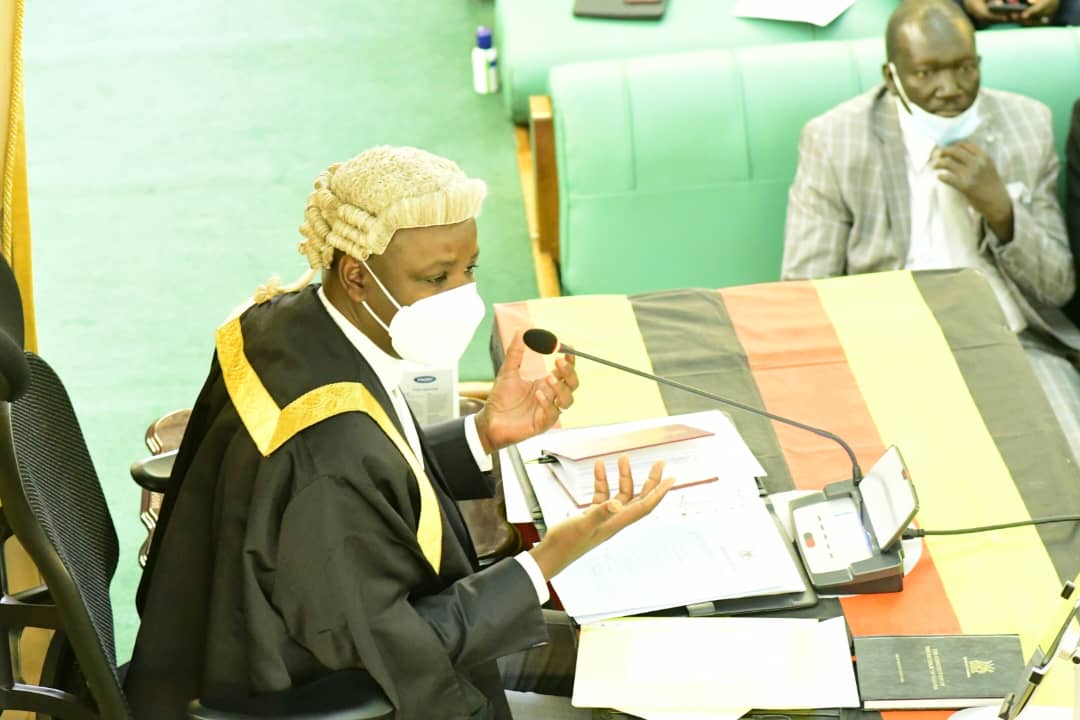 Two years after Parliament approved a 10m Euros (about Shs37.4b) loan for the Ministry of Health to construct new health facilities and rehabilitate old ones in Karamoja sub-region, nothing has been put on ground.

This situation has upset Deputy Speaker Thomas Tayebwa who at the start of the Thursday afternoon plenary sitting, informed Parliament that he dug out the information about the loan following reports of several deaths as a result of hunger in Karamoja.

Tayebwa said that the 10th Parliament approved the loan request on June 18, 2020, after insisting that such infrastructure be put in place alongside the implementation of the airborne geographical survey and mapping of minerals in Karamoja.  This survey was carried out by a Spanish company called Xcalliber which was hired by the Ministry of Energy and Mineral Development and funded using a $20m (about Shs75.3b) loan. 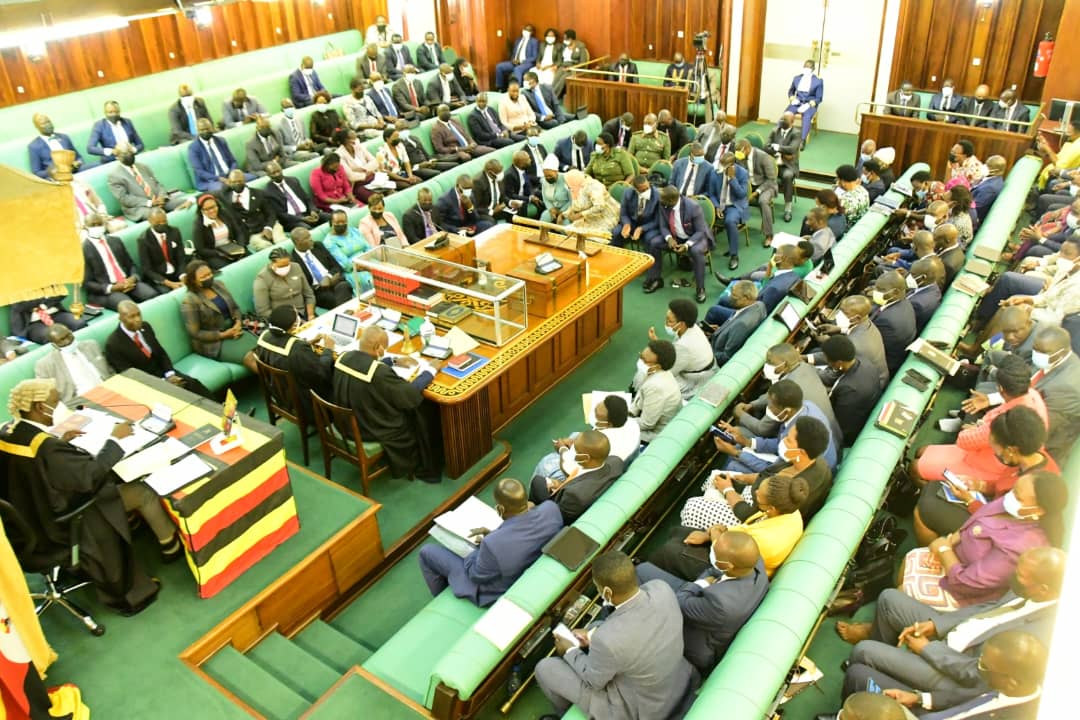 “It has however come to my attention that up to now, nothing has ever been done. The loan is on our loan book, and one of those considered on our debt to GDP ratio. And this was an interest-free loan” Tayebwa said.

Having sat on the Committee on National Economy in the last Parliament, Tayebwa said that the loan was expeditiously processed, after the legislators from Karamoja had raised a red flag on conducting a mineral survey in a region that was short on health facilities. The committee had put a condition that the Government tables a loan request for the health facilities so that it is handled together with the one for the mineral survey.

“Now, the one of the mineral surveys is ending. They might have even submitted the data while the one of the health facilities which is even interest-free hasn’t been signed according to the information I got. I was forced to dig out this information because of the current situation in Karamoja, where people are dying of hunger and the situation is really dire. So, I really wondered if they have health facilities to go to” he stated.

The Deputy Speaker then directed the Minister of Finance, Planning, and Economic Development, Matia Kasaija, to explain to Parliament next Tuesday why the Government has not utilized the loan.

As Parliament awaits the explanation by the Finance Minister, the Committee on National Economy has been tasked to study all the loans that the government has acquired both domestically and externally in order for the House to engage the Executive on where the country stands.

“The Committee on National Economy, I am giving you two weeks to do a study on all government loans which the House has passed and you give a status report here. You will be surprised if you find a loan which was passed six years ago, they have not absorbed it” he directed.