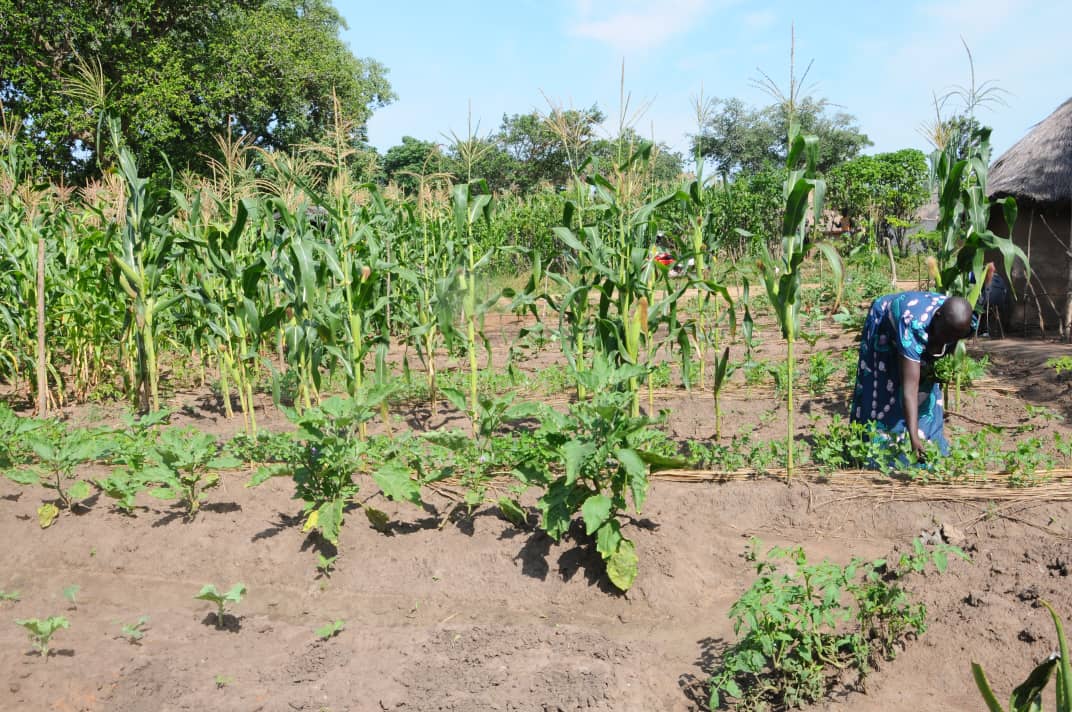 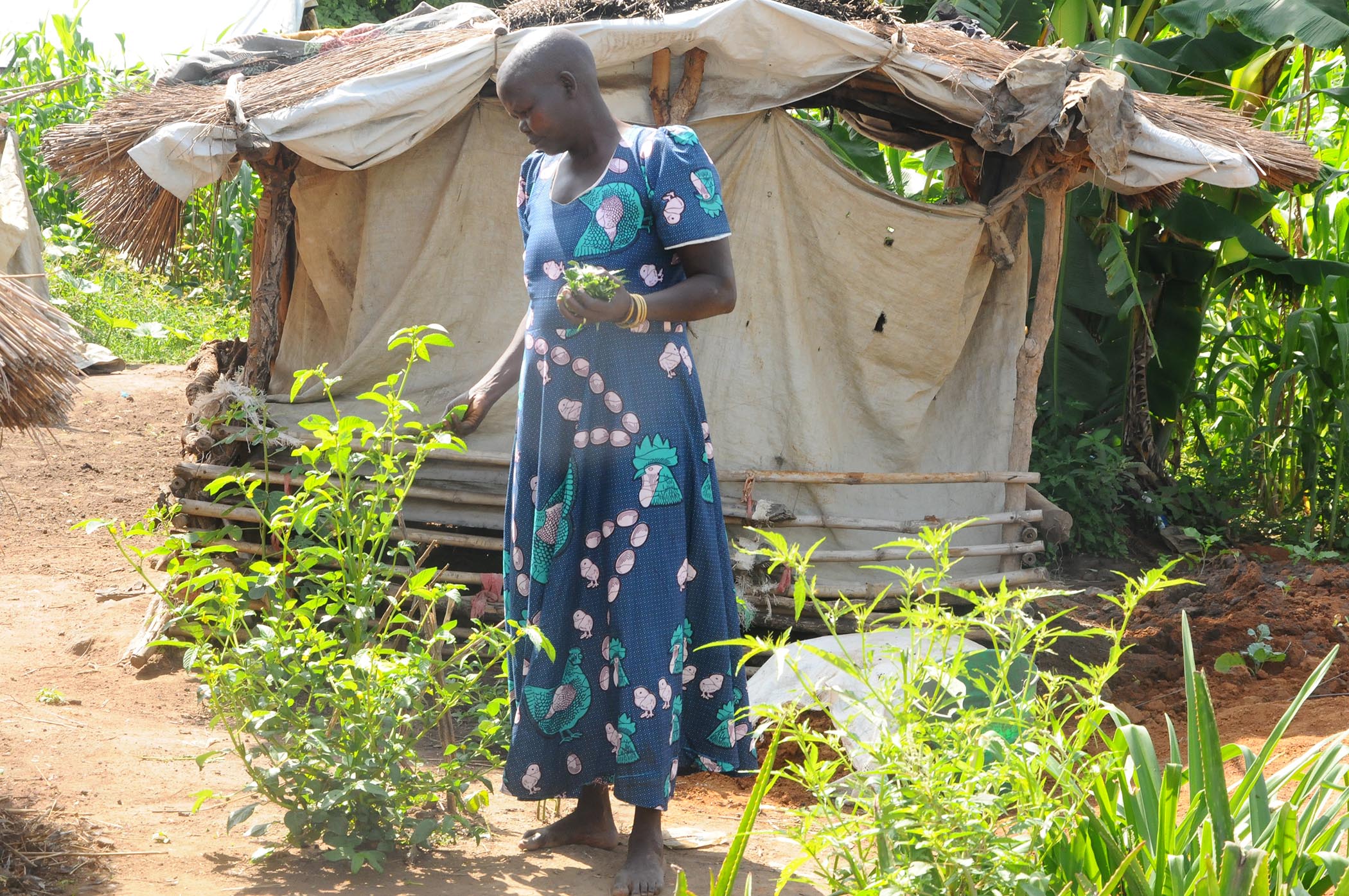 This is a one-year pilot project that kicked off on 1st January to 31st December 2022 targeting about 20 homesteads.

The aim is to construct for each homestead a water reservoir which they will use to water their crops during dry season to ensure continued production of food from the small plots of land given to them by office of the Prime Minister under Optimized Land Use Model (OLUM).

With the new arrivals being frequent in the area, Uganda’s government realizes the need to provide small plots of land where to grow some crops to supplement their diet and aid extended to them by UNHCR.

According to Onekanono Geoffrey and Agronomist at Action Against Hunger USA- Uganda Mission (ACF) and Food Security and Livelihood Officer under UNHCR Project mentioned that the Agency provides assorted vegetable seeds to farmers which the plant in order to enrich them with nutrients and self-sustenance.

He added that the crops grown also help refugees to get some money to acquire some essential things for use in the daily life like soap, clothing and others.

He added that the water reservoir constructed by UNHCR is used to collect water during rainy season from the runoff up to about 5000cm3 that is used in dry periods like months of December, January and February and about 500,000/= is spent on putting up each.

Patrick Okeod the programs manager at Action Against Hunger Adjumani base remarked that UNHCR gives ACF funding that they use to promote livelihood in households especially nutrition diversity.
“In one of these components, we do capacity building of households to be able to produce variety of food to eat using backyard gardens”. He quoted.

He noted that on the gardens, farmers are encouraged to grow a variety of crops especially vegetables in order to have dietary diversity there by improving on their nutrition security.

Vicky Andrua-Refugee from Nimule, South Sudan Uganda border, a beneficially of the Optimized Land Use Model (OLUM) and water harvesting reservoir told this News Website that since she was introduced to this component, she has been able to grow some vegetables which has supplemented on the aid she receives from UNHCR.

She said that on the kitchen garden, grows vegetables like Sukuma, pigeon peas, onions, egg plants, maize and and most of these have less gestation period of about one and a half months which gives her a verge to plant others in time.

She added that by the time they receive aid from UNCHR, they already have some food to feed their families.

Boroli Refugee Settlement was first opened on 1st January 2014 to host South Sudanese that had fled insecurity in their country of origin due to the 2013 Civil War.

It also hosts a majority of refugees from Ethiopian and Somalian countries.