Putin likens himself to Peter the Great, links imperial expansion to Ukraine war 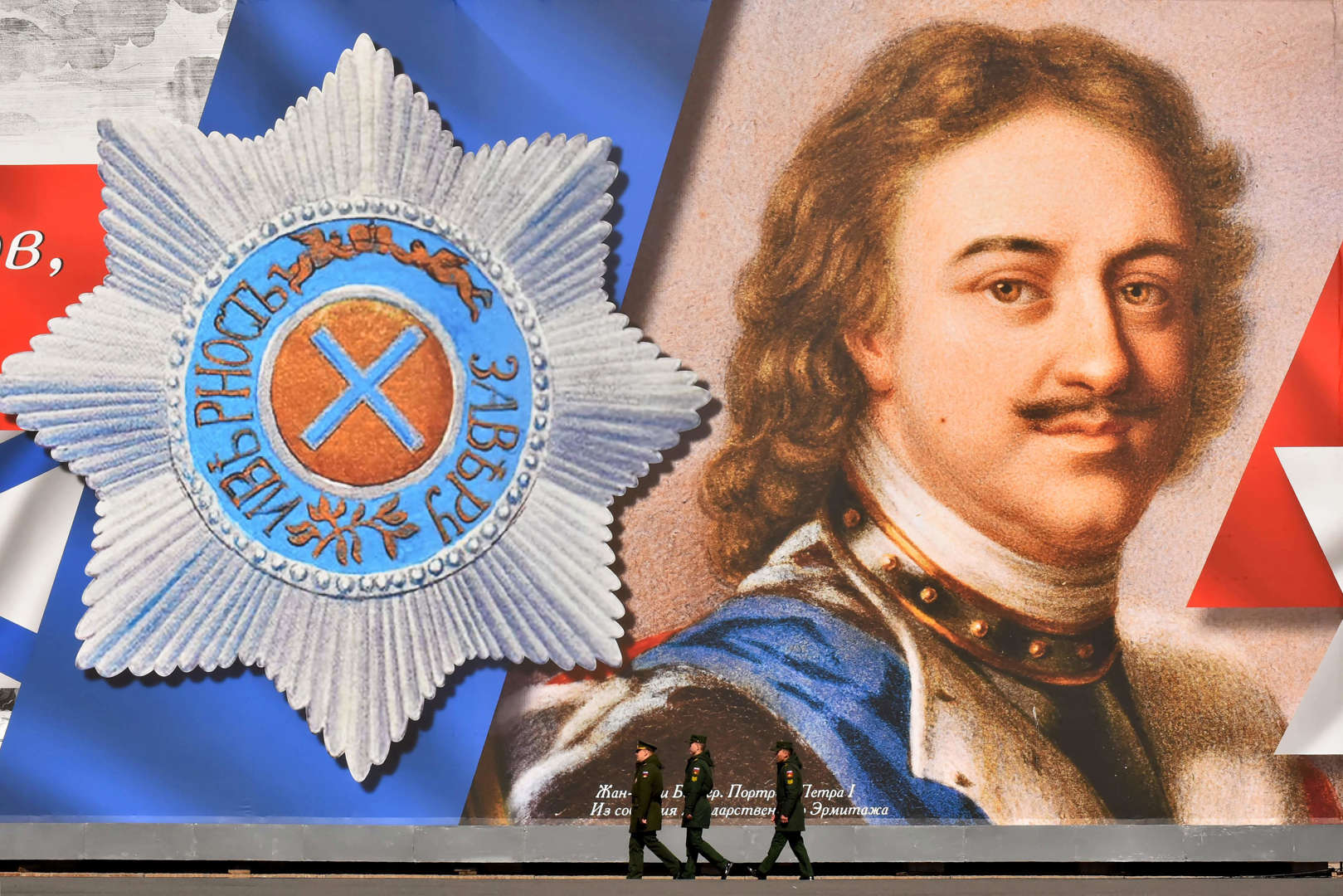 © Olga Maltseva/AFP/Getty Images
President Vladimir Putin, who has often invoked history to stoke nationalist sentiments, compared himself to Peter the Great, the emperor who expanded Russian territory in the 18th century through protracted conflict, in remarks that underscored his revanchist ambitions.

In an address to Russian entrepreneurs Thursday — the 350th anniversary of Peter’s birth — Putin appeared to link his bloody invasion of Ukraine and Russia’s imperial past. Putin, whose hometown of St. Petersburg bears the czar’s name, praised Peter’s empire building and suggested that land taken by the czar rightfully belonged to Russia.

Peter dramatically expanded the contours of his rule, turning Russia into an empire and declaring himself an emperor. At the turn of the 18th century, he launched the Great Northern War, a two-decade-plus conflict with the Swedish Empire that ended in Russia’s takeover of a swath of the Baltics.

“What was [Peter] doing?” Putin asked Thursday, according to the Associated Press. “Taking back and reinforcing. That’s what he did. And it looks like it fell on us to take back and reinforce as well.” The comments were widely seen as a reference to Putin’s attack on Ukraine, which he has long viewed as part of Russia’s sphere of influence.

The czar, whose legacy is broadly popular with the Russian public, is the model autocratic leader that Putin has long aspired to be, said Kyle Wilson, who served as an Australian diplomat in the Soviet Union.

Putin has made it clear that he is “about reliving the Russian imperial dream,” Wilson said. “And the man who made Russia into an imperial empire was Peter the Great.”

The czar will “live as long as his cause is alive,” Putin told Britain’s Financial Times newspaper in a 2019 interview. 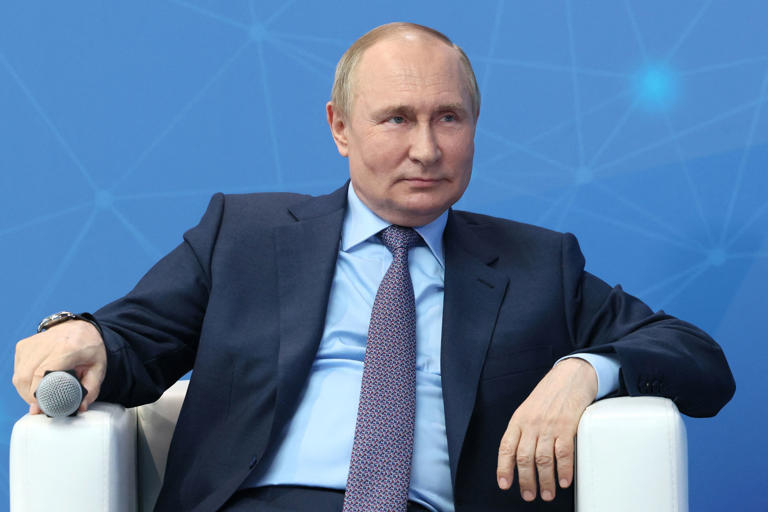 Putin said the roughly 1,000 international companies that have withdrawn from Russia since late February would “regret it.” He also suggested the West would remain reliant on Moscow’s energy exports for some time, despite concerted efforts to slash fossil fuel imports from Russia in the wake of war.

“It’s impossible — do you understand — impossible to build a fence around a country like Russia,” Putin said.

The Russian leader also noted that Peter’s conquest of Swedish-controlled land — which is now St. Petersburg — was not initially recognized by other European powers. That appeared to be a nod to the international community’s refusal to recognize Russian control of Crimea, the Black Sea peninsula that Putin annexed from Ukraine in 2014.

Putin has long tried to appropriate Russia’s imperial past to shape a modern national identity, Villanova University Russian history professor Lynne Hartnett wrote in The Washington Post. In 2012, Putin called on Russians to connect with their past and realize that they have “a common, continuous history spanning over 1,000 years.”

But his increasing estrangement from the West stands in stark contrast to Peter’s embrace of Europe. The czar was the first Russian ruler to visit European countries, according to the Kunstkamera museum that Peter founded three centuries ago. The Russian monarch cultivated diplomatic ties with the continent, admired European art and culture, and sought to attract European scholars to live in Russia.

He also shifted the seat of Russian power from Moscow to St. Petersburg to bring his empire “geographically, economically and intellectually closer to Western Europe,” according to French historian Francine-Dominique Liechtenhan.