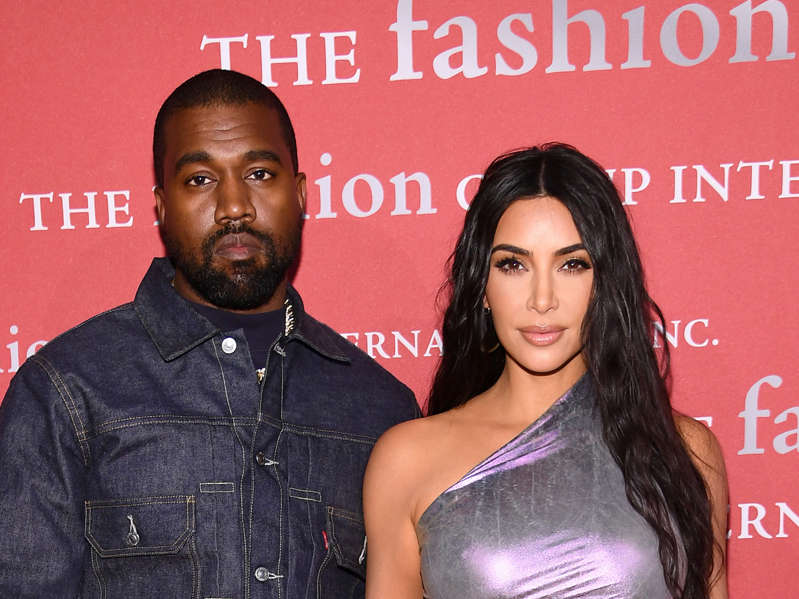 The pair spent close to $2.97 million on a one-and-a-half acre ranch house last week, according to property records.

This latest addition extends their compound to four neighboring parcels across what is now a roughly seven-and-a-half-acre swath of land that has cost in excess of $28 million.

For the purchase, Ms. Kardashian West and Mr. West used a trust that’s been utilized frequently for Ms. Kardashian West’s property purchases extending back to 2009, when it was attached to a far more humble three-bedroom condo the reality star owned in West Hollywood. 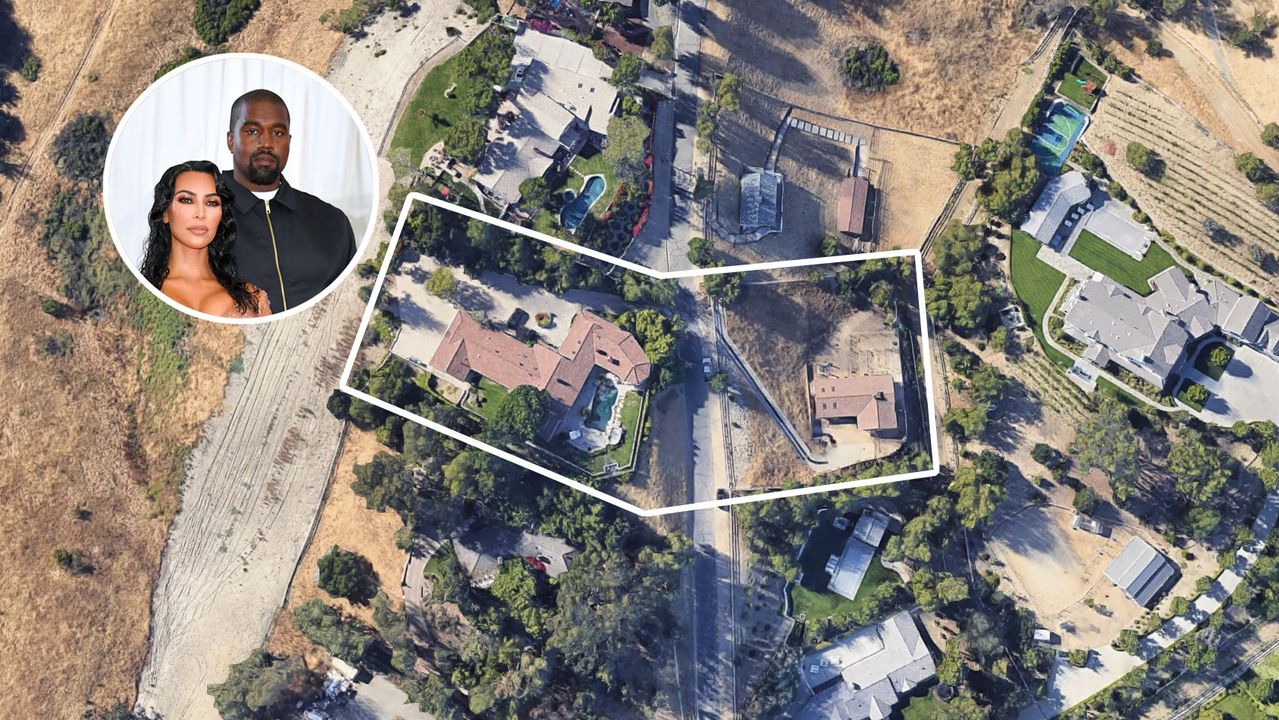 Their newest property is split, with the main house on one side of the street and an equestrian setup on the other.

The four-bedroom house is a “super charming, very nicely upgraded one-story view home,” according to the listing with Marc and Rory Shevin of Berkshire Hathaway HomeServices California Properties, who declined to comment on the deal.

The property has an open-floor plan, vaulted and beamed ceilings, wood-burning fireplaces, an oversized master suite and a gardens with a pool, a water feature and a patio, the listing said.

Across the street there is a four-stall barn, tack and feed rooms and a corral area.

From Penta: Fashion Icon Marc Jacobs To Sell His Personal Collection of Art and Design

The formation of their compound began in 2014 with the $19.75 million purchase of their sprawling main house, which they have overhauled into a style which Ms. Kardasian West has since described as “minimal monastery.”

Later that same year, they added the neighboring property for $2.9 million.

In February, the estate grew even more, when they acquired the next property along, splashing out $2.7 million on the three-bedroom spread.

The pair used different trusts for two of the buys, but the same trustee for each, their business manager, property records show.