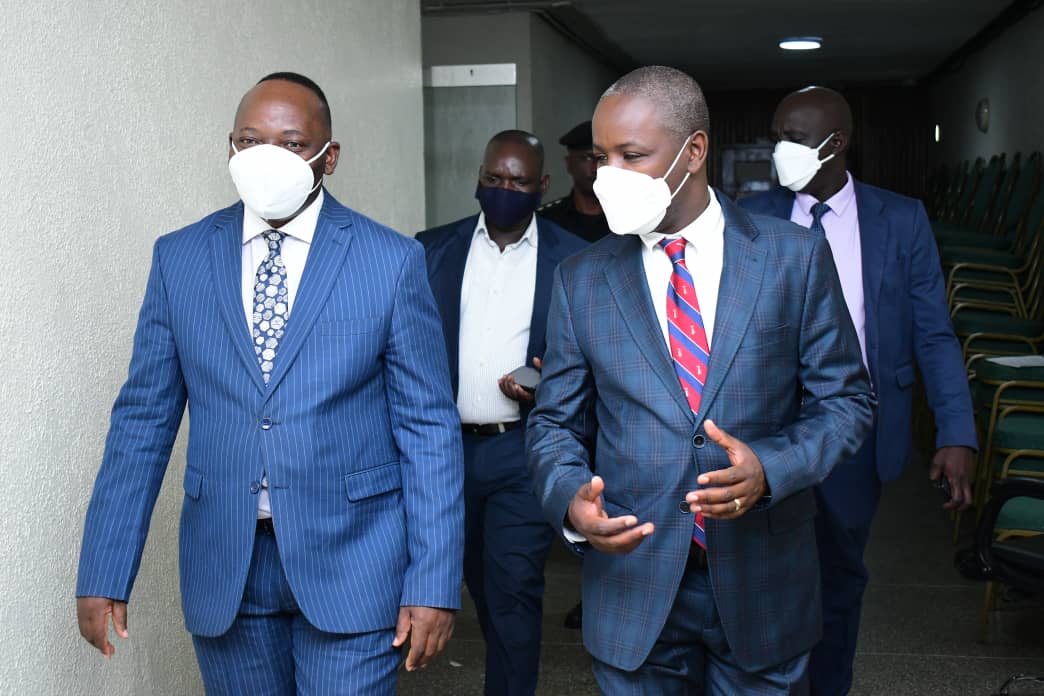 By Alex Esagala/Parliament Of Uganda

The Deputy Speaker of Parliament, Thomas Tayebwa has stressed the need for the technical personnel to take lead in the post legislative scrutiny of the laws that House passes in order to find out what impact they make on the people.

“Post legislative scrutiny is very important for us and we have to give it serious attention. The training I hope will help us so much because we have focused on pre-legislative policy scrutiny. I have seen it in the Cabinet and when they are going to bring a law, they first bring the principles but I have not seen anyone even on the side of the government doing the post legislative scrutiny.” Tayebwa said. 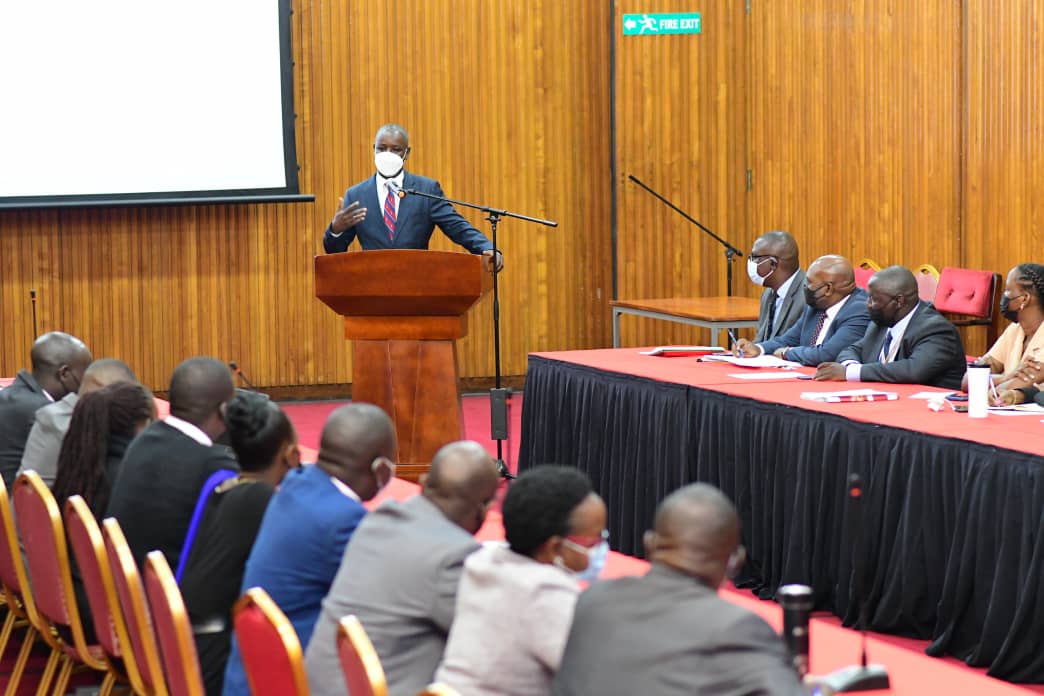 Tayebwa, who was joined by Mathias Mpuuga the Leader of the Opposition, said that many laws are passed by Parliament but to his surprise, many people don’t know much about them beyond the media coverage at the time they are enacted.

He gave an example of the Biofuel Act, 2018 adding that some people have been calling for such legislation without knowing that it is already in place.

“Many people don’t know that we have the Biofuel Act. I have seen many people pushing for it but we have it and it is where we could get a clear blend that is cost effective but also friendly to our environment.  So, the duty should be on Parliament to do a post legislative scrutiny and say when we passed this law, what was its impact on society? Are we going to have 1000 laws?” Teyebwa asked.

Tayebwa who is the immediate former Government Chief Whip also emphasized that if post legislative policy scrutiny is done well, Parliament will avoid the trap of duplication of laws but instead strengthen the existing ones.

He also argued for the Members of Parliament to make use of the expertise of the policy analysts and research in order to enrich their debate on the floor of the House because their rating will depend on how impactful their contributions were on the resolutions passed.

In his speech, Mpuuga said the training for the policy analysts has been organised to fill the gaps that are among the officers of Parliament who have a duty to help the legislators deliver on their mandate.

He said that because the Research Department of Parliament has a thin staff, the MPs are on their own when it comes to the content they need to present on the floor of Parliament while raising matters and debating on the Bills and motions tabled.

Mpuuga said that the LOP department which went through an overhaul at the time he came into office last year has worked hard on bridging the gaps by arranging in-house training to help the staff and legislators who are largely new, to improve the quality of work.

“We are aware that the quality of output of our members of Parliament in the opposition depends a lot on the technical grounding of the policy analysts. So the department has been undertaking in-house training to try and augment their existing natural qualities with their own academic qualifications.” He stated.

The LOP also said that with an understaffed Research Department, the legislators depend on the policy analysts to shape the kind of debate and participation needed of them in the House and also in the Committees.

“We appreciated that our technical staff needed to be grounded in the legislative cycle, in order to produce products that give our members quality output that is expected of MPs. This we expected would help to enhance a positive image of Parliament in the eyes of the public that we serve” Mpuuga added. 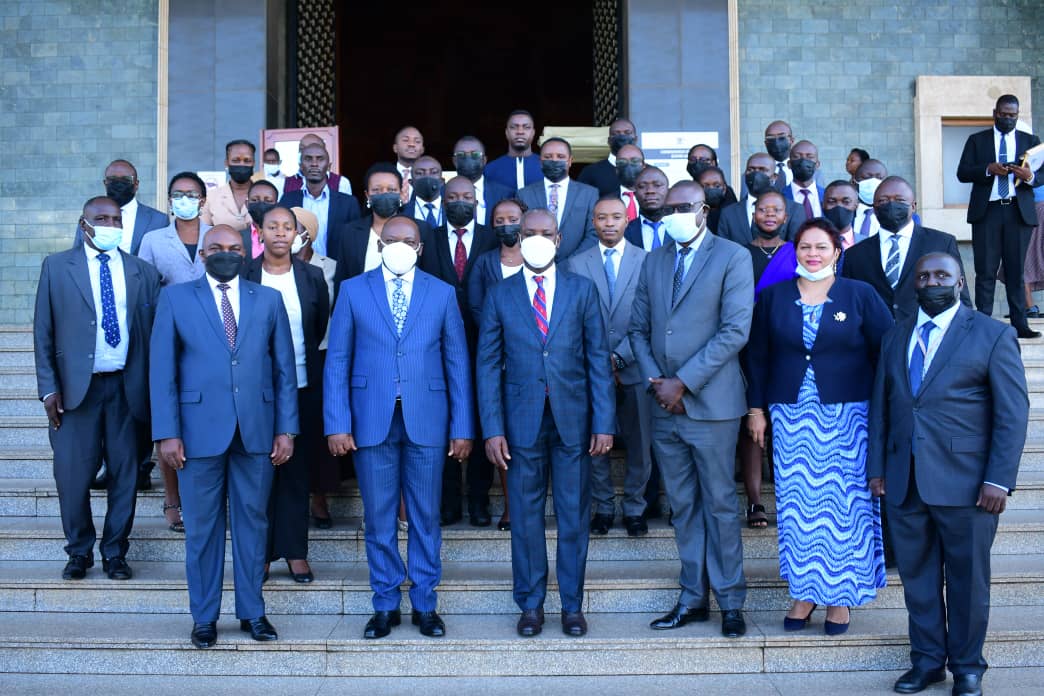 Policy analysts are attached to the different committees of Parliament to give technical guidance during proceedings and report writing while in some cases they are put on the delegations heading for benchmarking processes abroad.