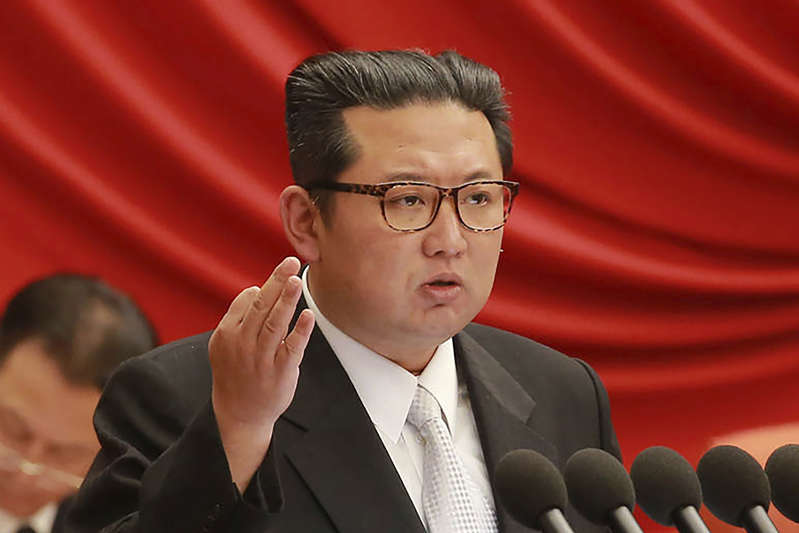 North Korea on Sunday reported a total of 42 deaths from “fever” after admitting its first-ever COVID-19 cases days before. Lockdown policies have been implemented across the country, according to state-run media.

North Korea has confirmed 15 more deaths from “fever” Sunday after leader Kim Jong Un said that a COVID-19 outbreak has thrust his country into “great turmoil”.

What do we know so far about North Korea’s COVID outbreak?

On Sunday, a total of 42 people were reported to have died, just days after the country announced its first-ever cases of COVID-19 infections and imposed a nationwide lockdown.

State news agency KCNA said the country was taking “swift state emergency measures” to curtail the spread of the virus.

“All provinces, cities and counties of the country have been totally locked down and working units, production units and residential units closed from each other since the morning of May 12 and strict and intensive examination of all the people is being conducted,” state-run media outlet KCNA said on Sunday.

However, there was no sign that the country, which has an unvaccinated population, was moving to accept international offers of vaccines.

At a meeting on Saturday, Kim urged unity between the government and people to tackle the outbreak as quickly as possible.

“The spread of malignant disease comes to be a great upheaval in our country since the founding of the DPRK,” he said, referring to North Korea by its official name.

North Korea had on Thursday confirmed that the highly contagious omicron variant had been found in the capital Pyongyang.

North Korea’s announcement came after maintaining a widely disputed claim to be coronavirus-free for more than two years.

The country has one of most under-resourced health systems in the world and no COVID-19 vaccine program, mass testing capacity or antiviral treatment drugs.