MOGADISHU (Reuters) – Police in Somalia have announced a 33-hour curfew on the capital Mogadishu that will keep almost all residents at home during a presidential election by lawmakers on Sunday, in which incumbent leader Mohamed Abdullahi Mohamed is seeking a second term. 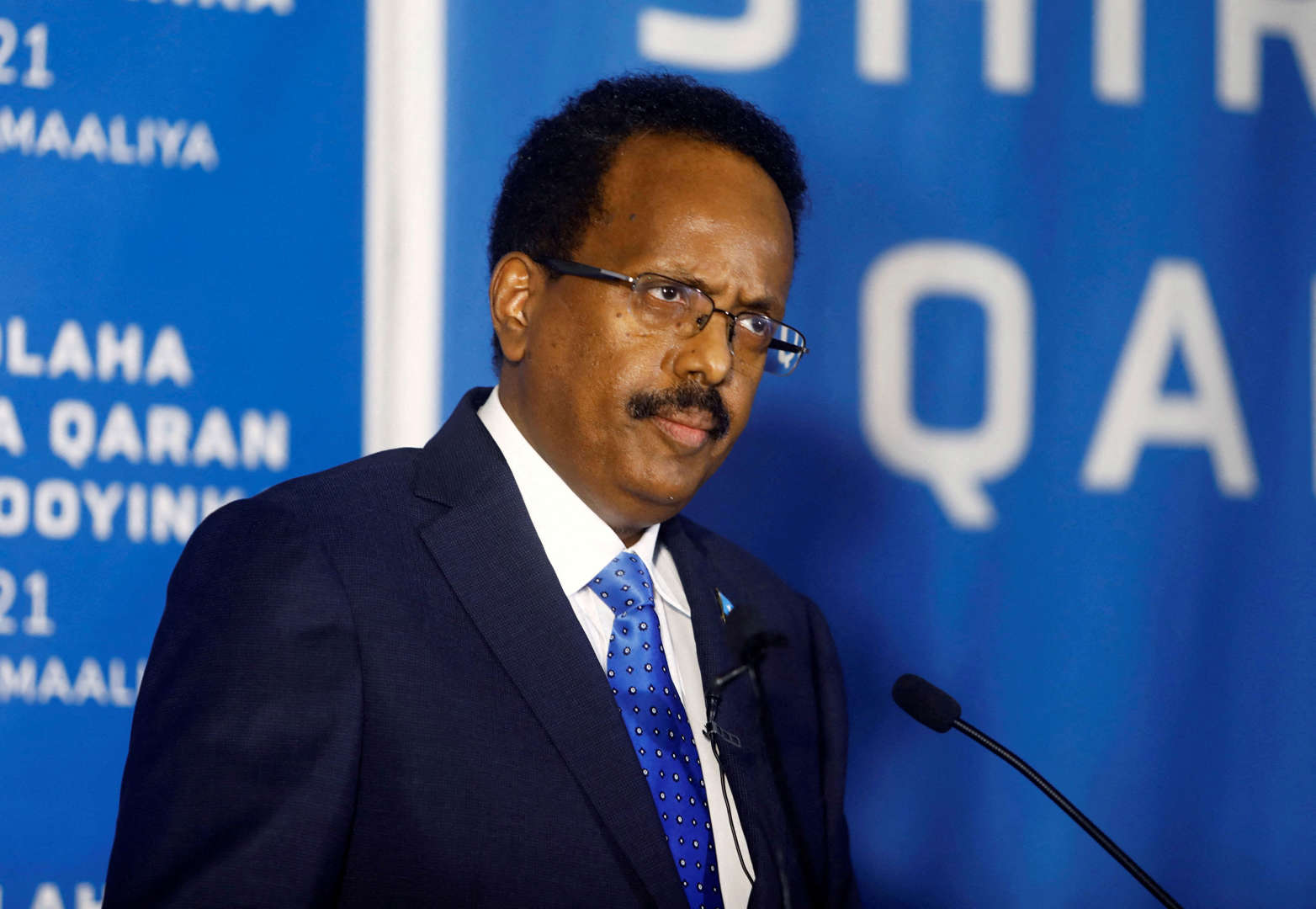 Police spokesperson Abdifatah Aden announced at a press conference on Saturday a full curfew in the city, covering both traffic and people, from Saturday at 9:00 PM (1800 GMT) until Monday at 6:00 AM.

Lawmakers, security personnel and all others officials involved in the vote are still free to move during those hours.

The indirect election, in which lawmakers will pick a president, will take place in an airport hangar behind blast walls to help fend off potential Islamist attacks or meddling by factions within the security services.

Mohamed is facing 37 opponents in the vote, including two former presidents, Sharif Sheikh Ahmed and Hassan Sheikh Mohamud, who analysts see as the frontrunners.

Originally they were 39, but between Thursday and Friday two candidates announced they were exiting the race.

Polls are due to commence early Sunday and are expected to proceed late into the night amid a volatile security atmosphere in which police fear Islamist group al Shabaab could seek to carry out attacks to disrupt the event.

The al Shabaab insurgency has gripped Somalia for more than a decade, and a promise by Mohamed at his inauguration in 2017 to “finish” the group has gone unfulfilled.

Al Shabaab says it wants to topple the Horn of Africa country’s central government and establish its own rule based on its strict interpretation of Islam’s sharia law.

Somalia’s next leader will inherit a daunting list of challenges, including the worst drought in 40 years, a violent conflict entering its fourth decade, clan feuds, and a power struggle between the government and federal member states.