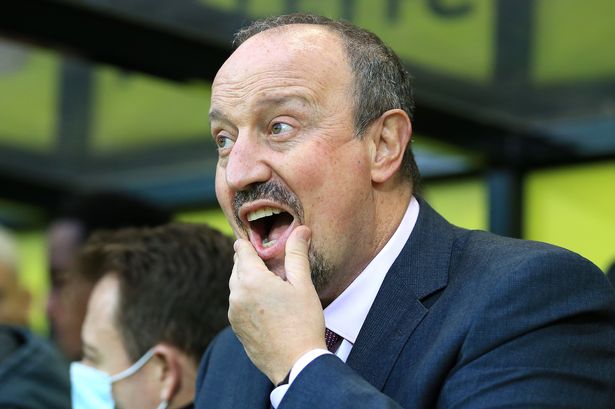 Benitez, who joined Everton in June 2021 following the departure of Carlo Ancelloti, has left the club

The club, in a statement on its website, said it is working on a permanent replacement, which will be made in due course.

The statement read: ”Everton Football Club can confirm the departure of Rafael Benitez as First Team Manager. Benitez, who joined Everton in June 2021, has left the Club with immediate effect. An update on a permanent replacement will be made in due course.” 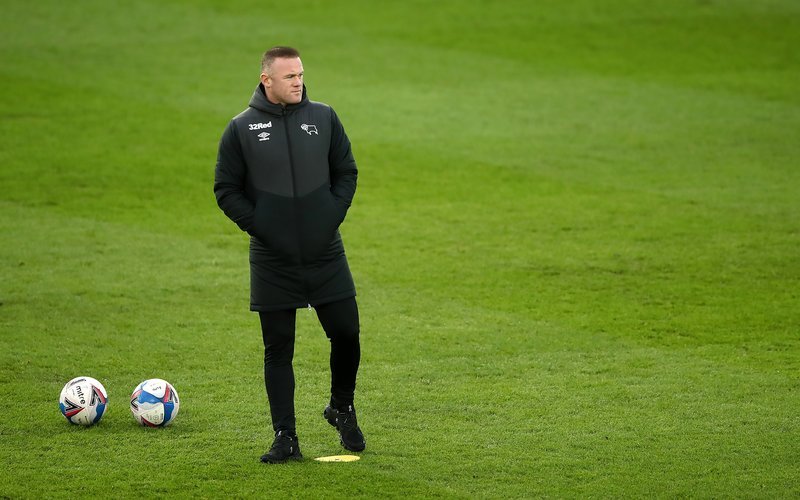 Rooney, one of those eyeing the Everton job.

Benitez, who was once a coach of Everton’s rival, Liverpool, was only in charge of the club for 19 premiership matches.