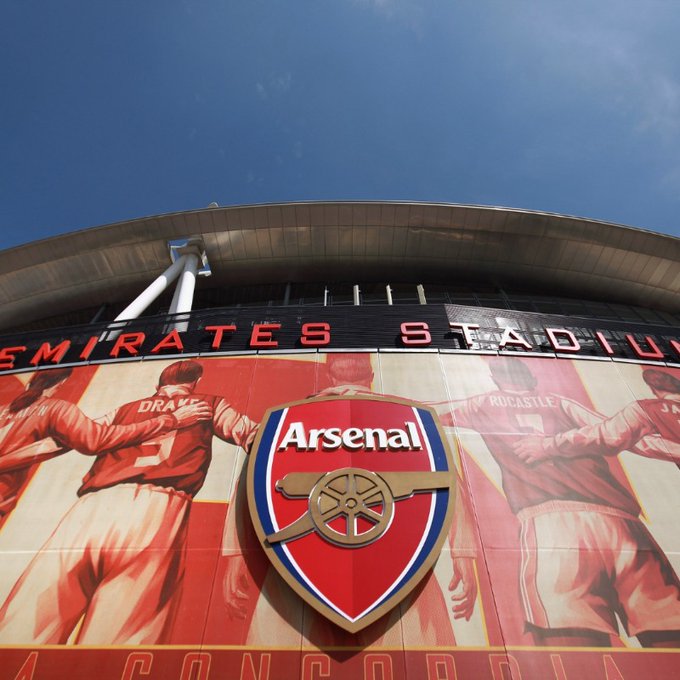 Arsenal has confirmed that their Carabao Cup semi-final first leg against Liverpool scheduled to hold on Thursday has been postponed.

The club in a statement on it’s official website said the postponement was due to the outbreak of COVID-19 outbreak in their opponent squad and staff.

The club confirmed the new date for the game to be January 13 at Emirates Stadium while the second leg will come up January 20 at Anfield.

The statement reads as follows;

“We are disappointed to confirm that our Carabao Cup semi-final first leg against Liverpool on Thursday 6 January has been postponed due to a COVID-19 outbreak in the Liverpool squad and staff.

“As a result of the postponement, the order of the matches has been changed.

They apologized to their fans for any disappointment and inconvenience caused and also told them that any ticket or hospitality packages for the fixture will be valid for the new date.