Cristiano Ronaldo scored his eighth goal of the season and made another for Scott McTominay as Manchester United beat Burnley 3-1 at Old Trafford, climbing to sixth. Burnley’s Chris Wood headed a good chance wide on four minutes and that miss proved costly just four minutes later as Ronaldo teed up McTominay, who swept Man Utd ahead with his first strike of the campaign. The hosts doubled their advantage after 27 minutes when Jadon Sancho’s low shot flicked off the boot of Burnley’s Ben Mee and nestled in the far corner for an own goal. 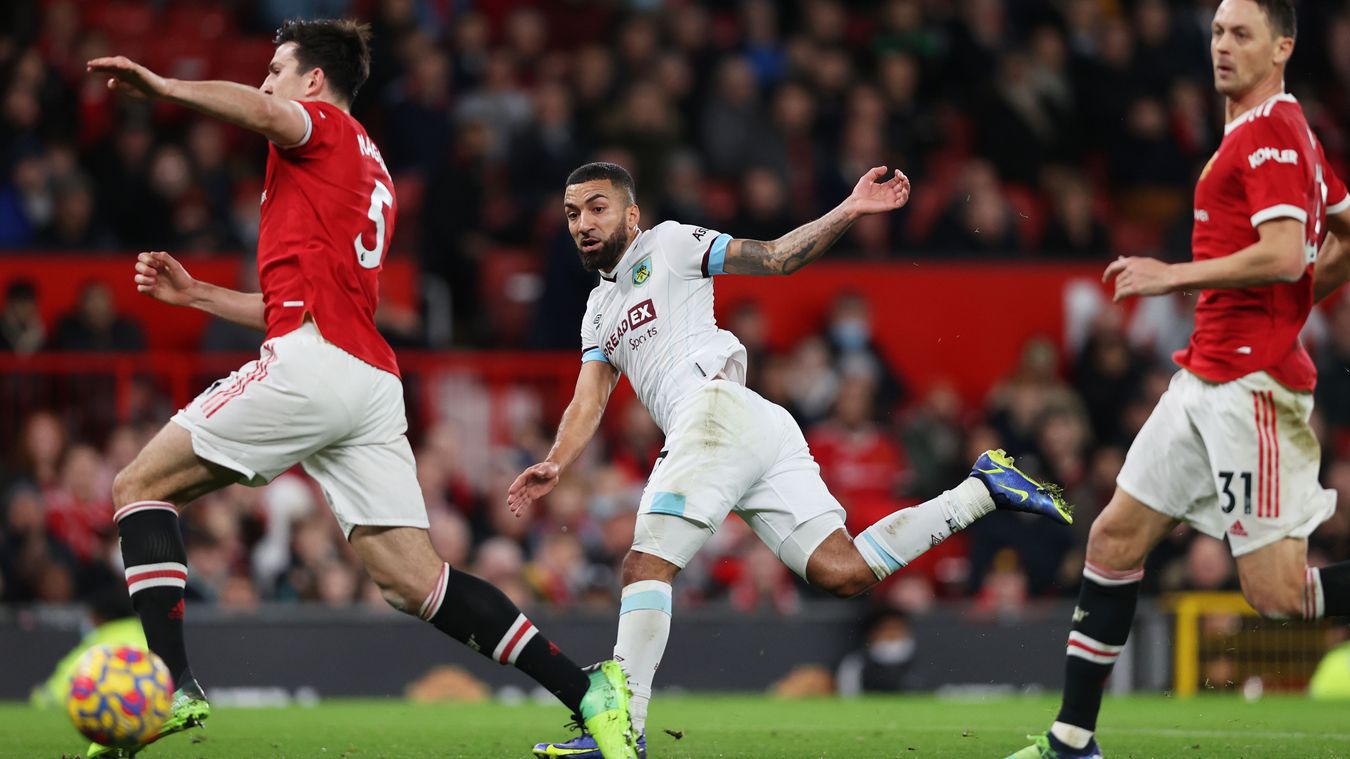 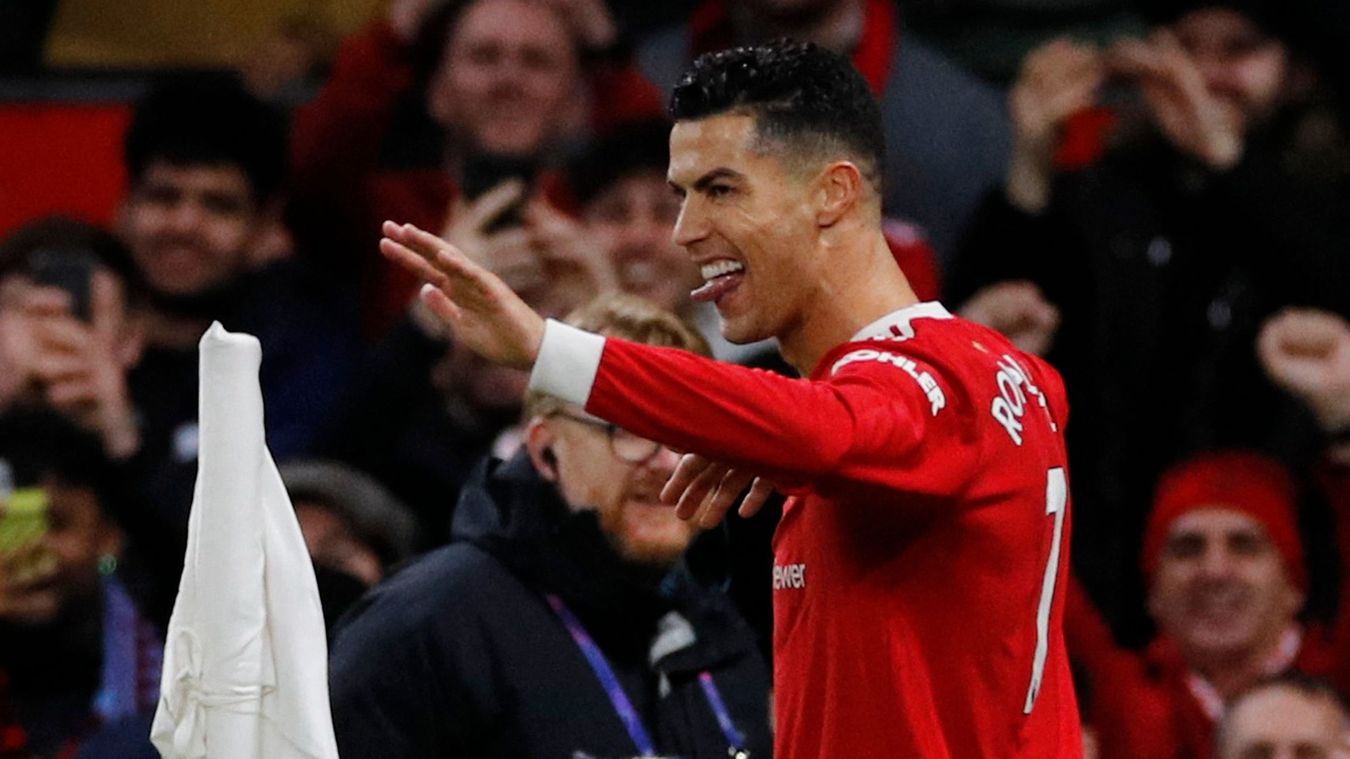 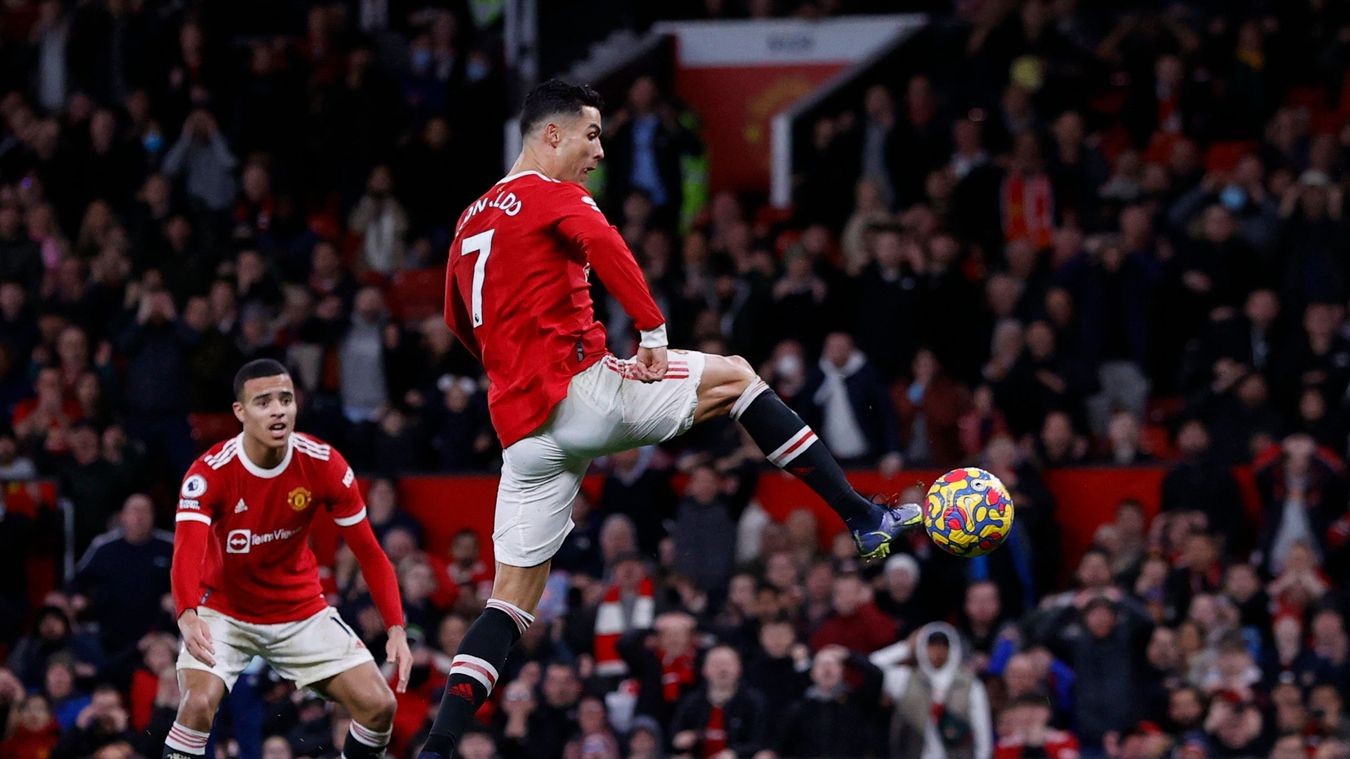 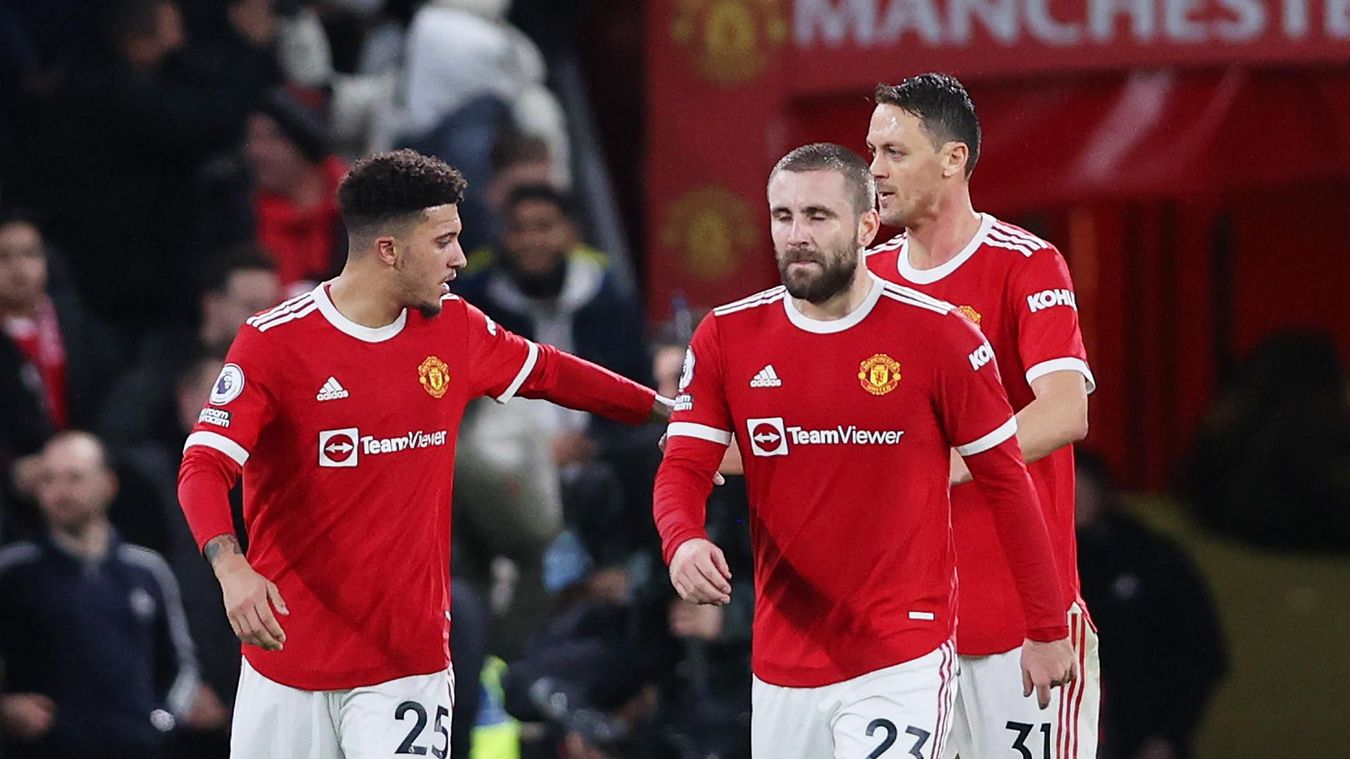 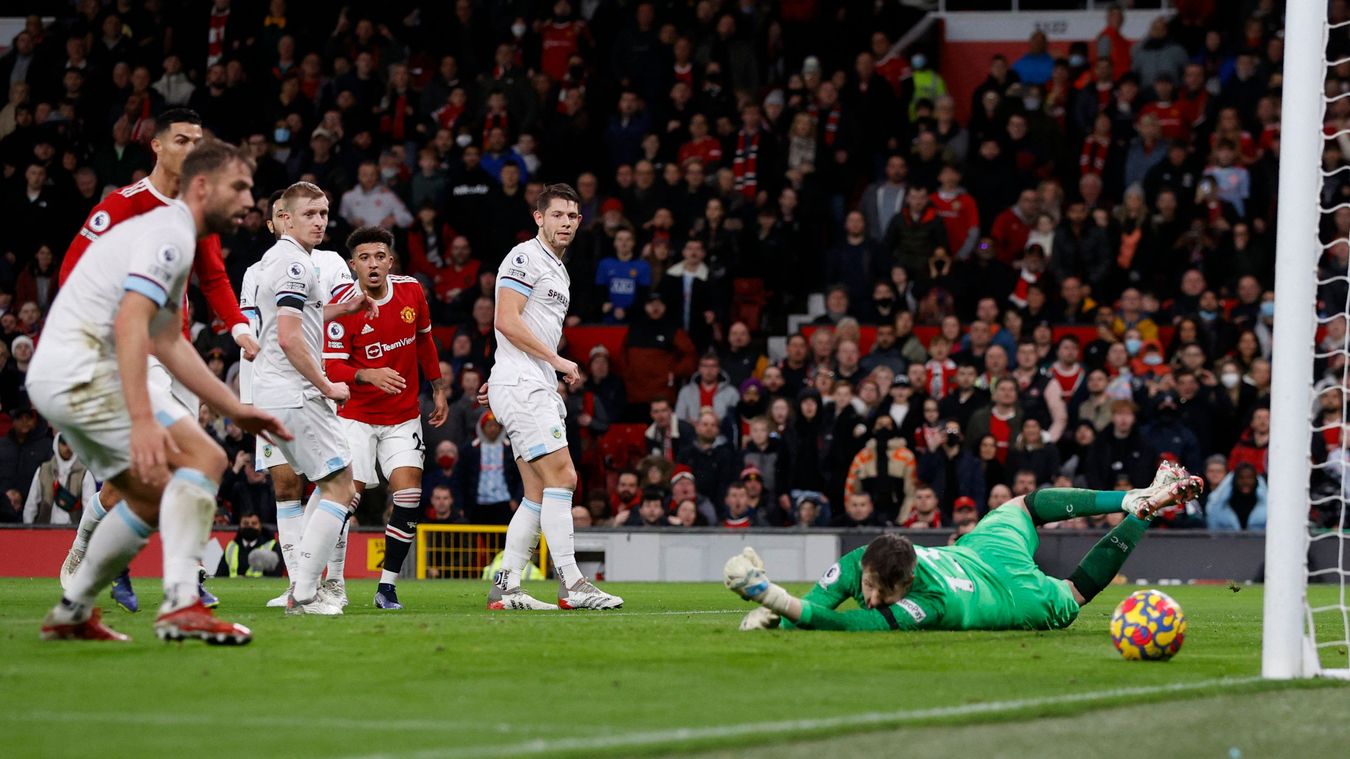 Ronaldo then coolly scored a third on 35 minutes, reacting when Wayne Hennessey brilliantly parried McTominay’s drive on to the post.

Aaron Lennon’s first Premier League goal since 2018 reduced the deficit three minutes later but Burnley were unable to close the gap any further. 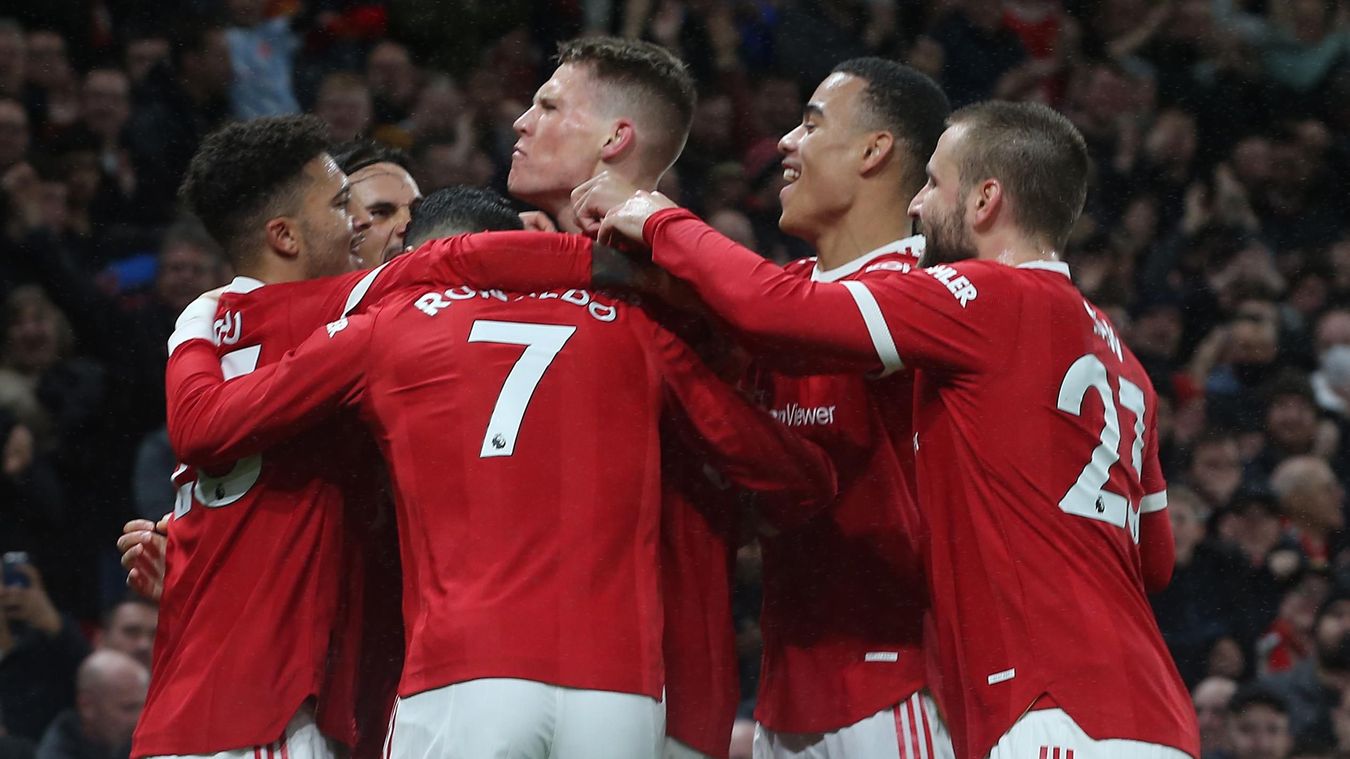 Indeed, they needed Hennessey to prevent Man Utd adding further goals, with the busy debutant goalkeeper denying Mason Greenwood before producing another flying save to tip over McTominay’s drive. 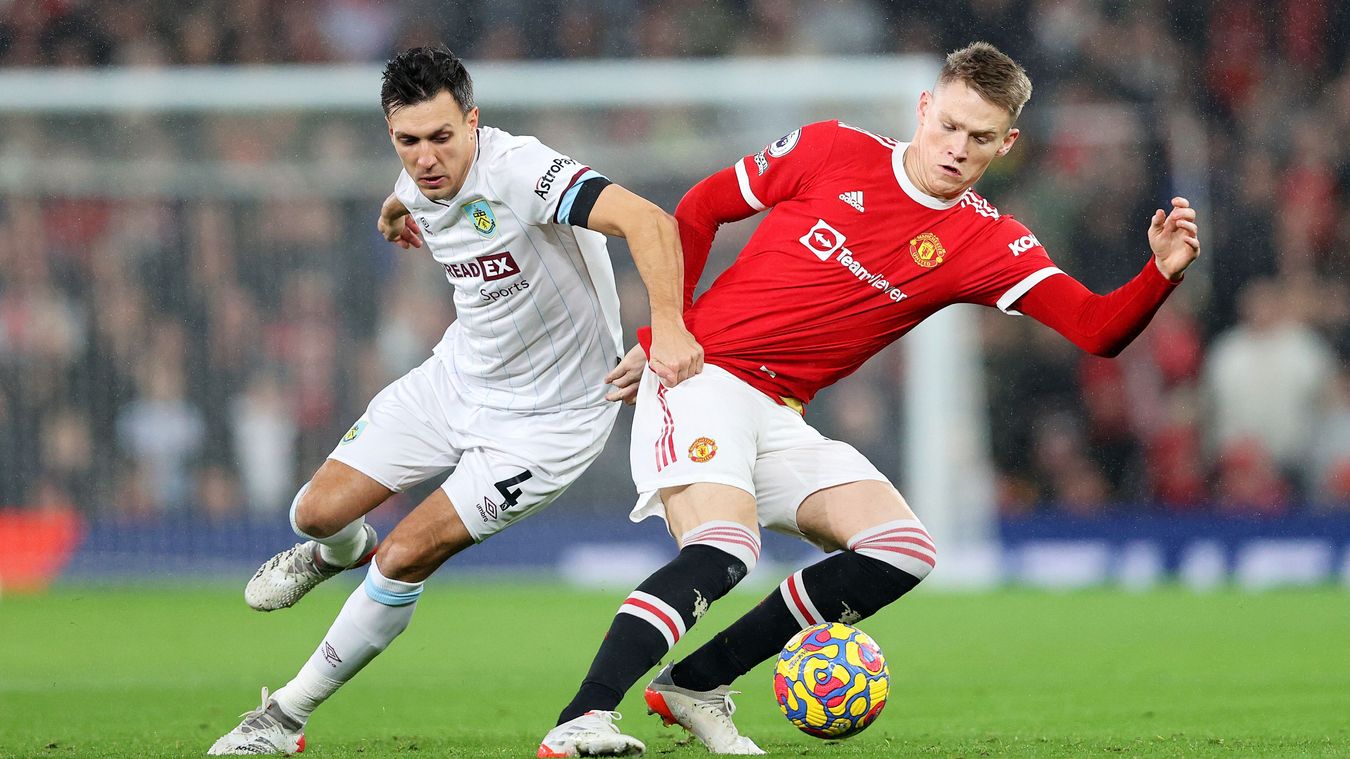 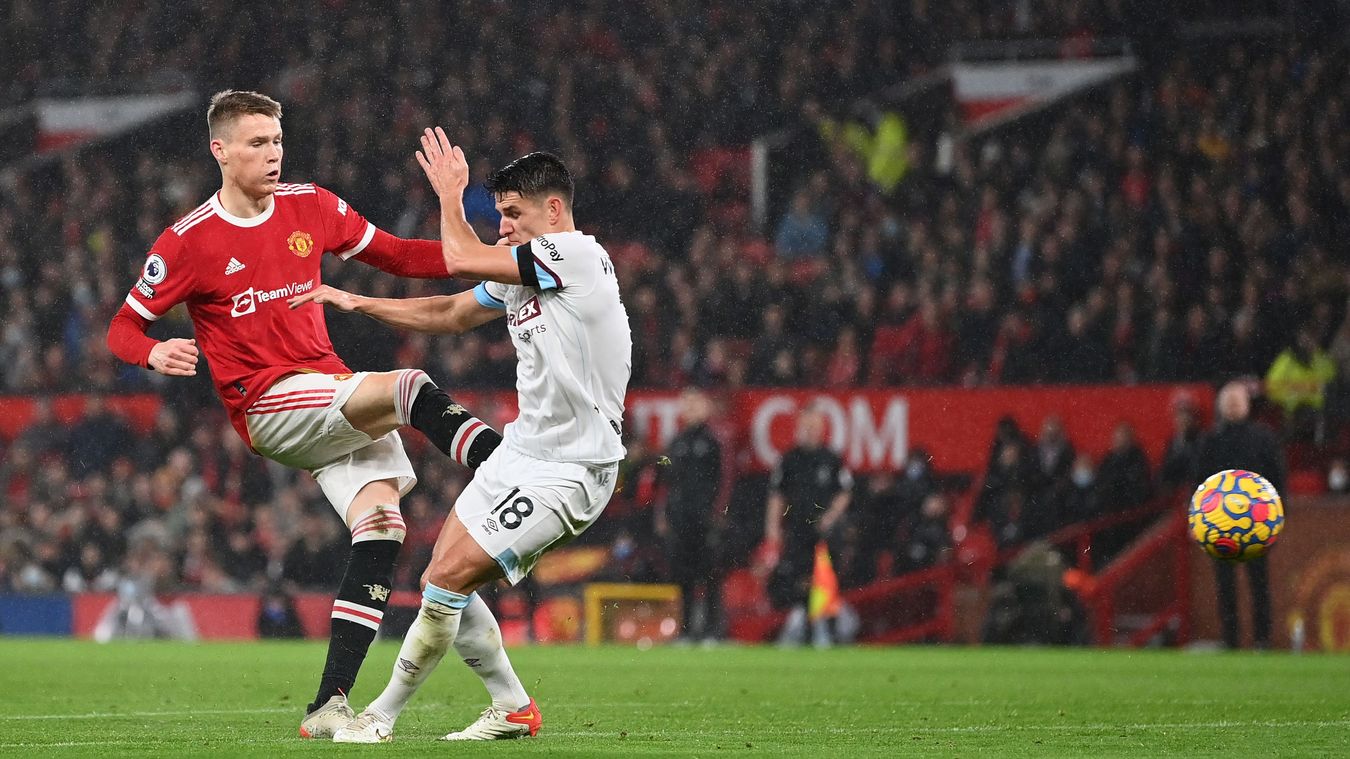 The Red Devils now have 31 points, leaving them four behind fourth-placed Arsenal and with a match in hand. Burnley remain 18th on 11 points, two points from safety but also with at least one match in hand on the teams above them. 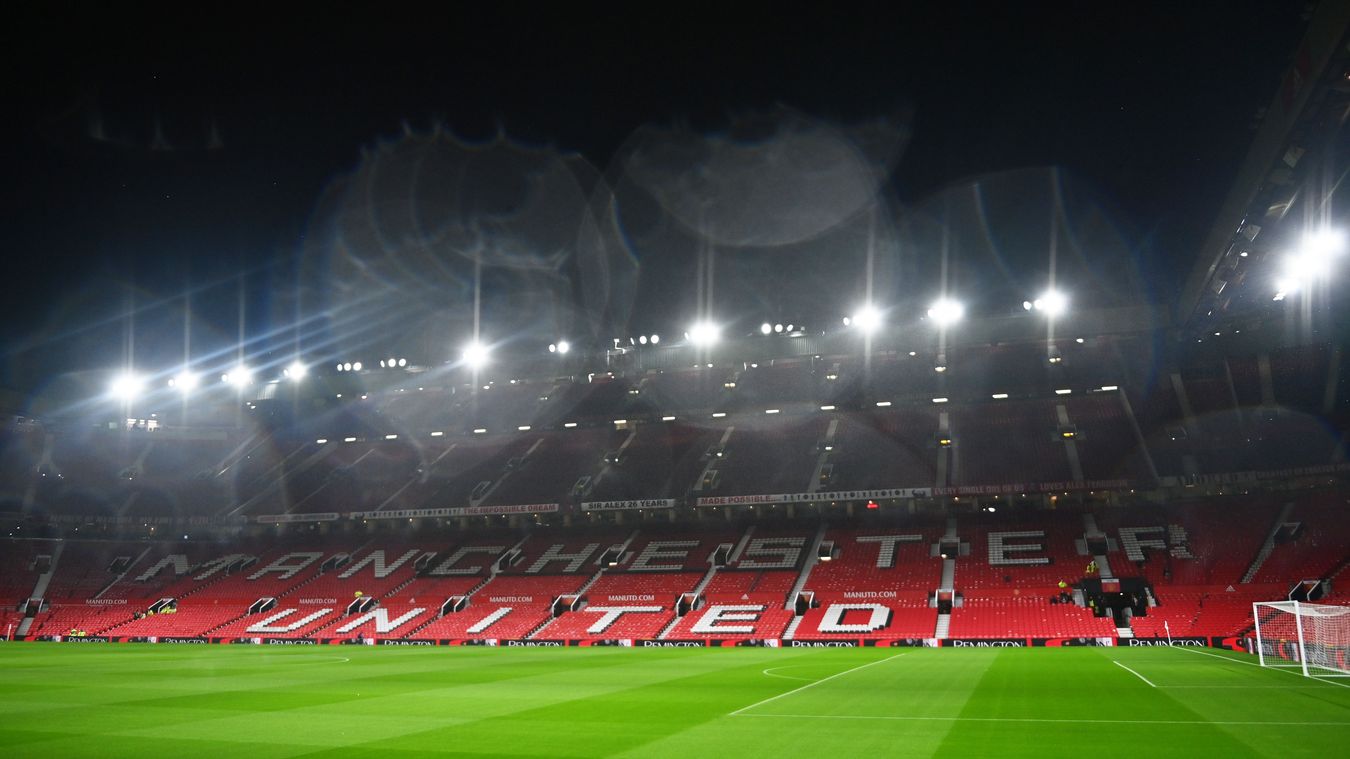 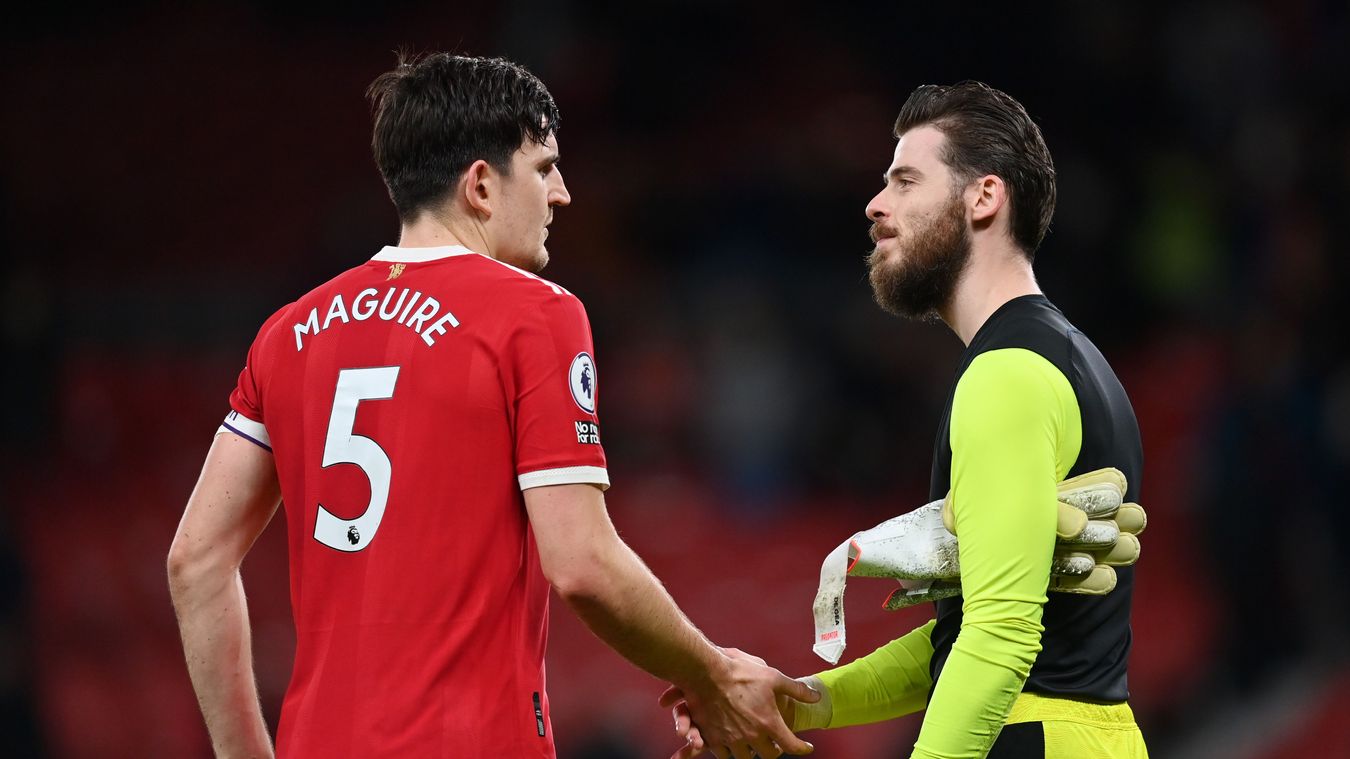 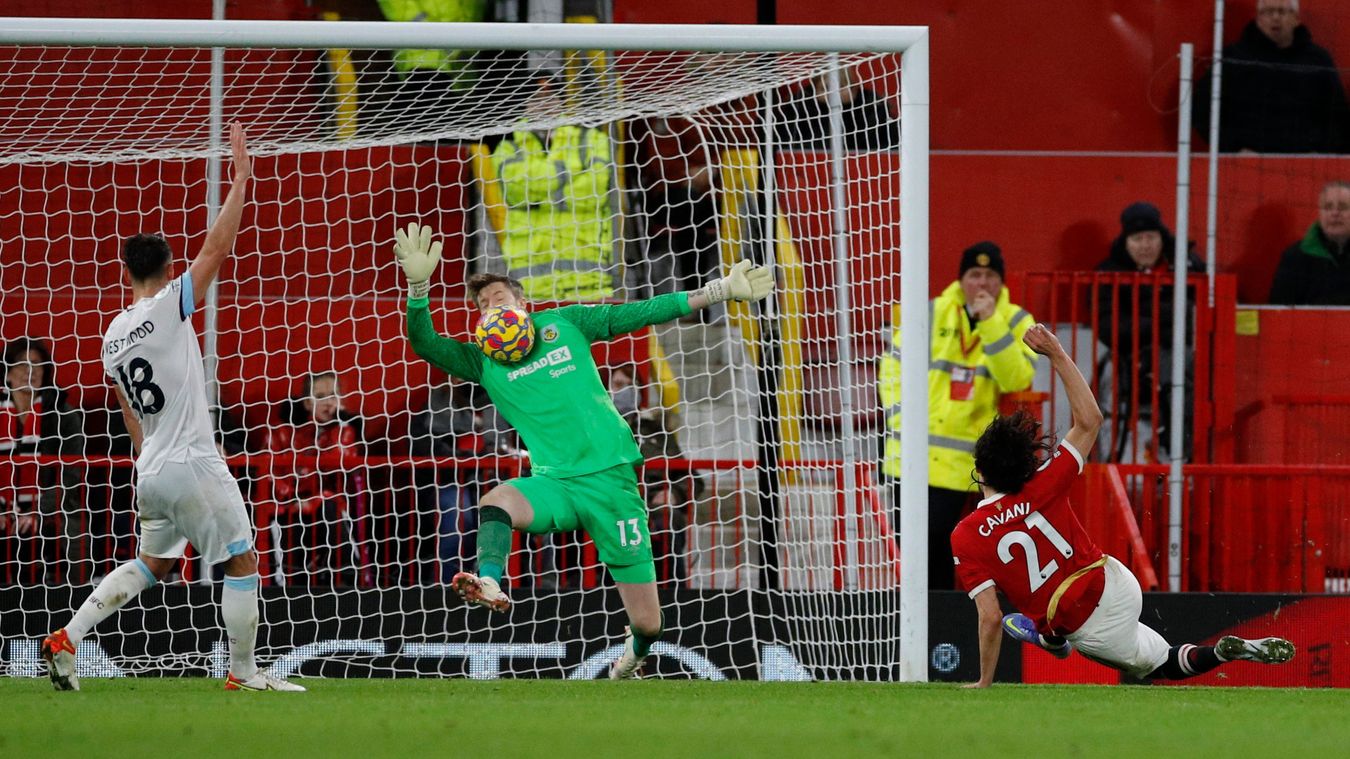