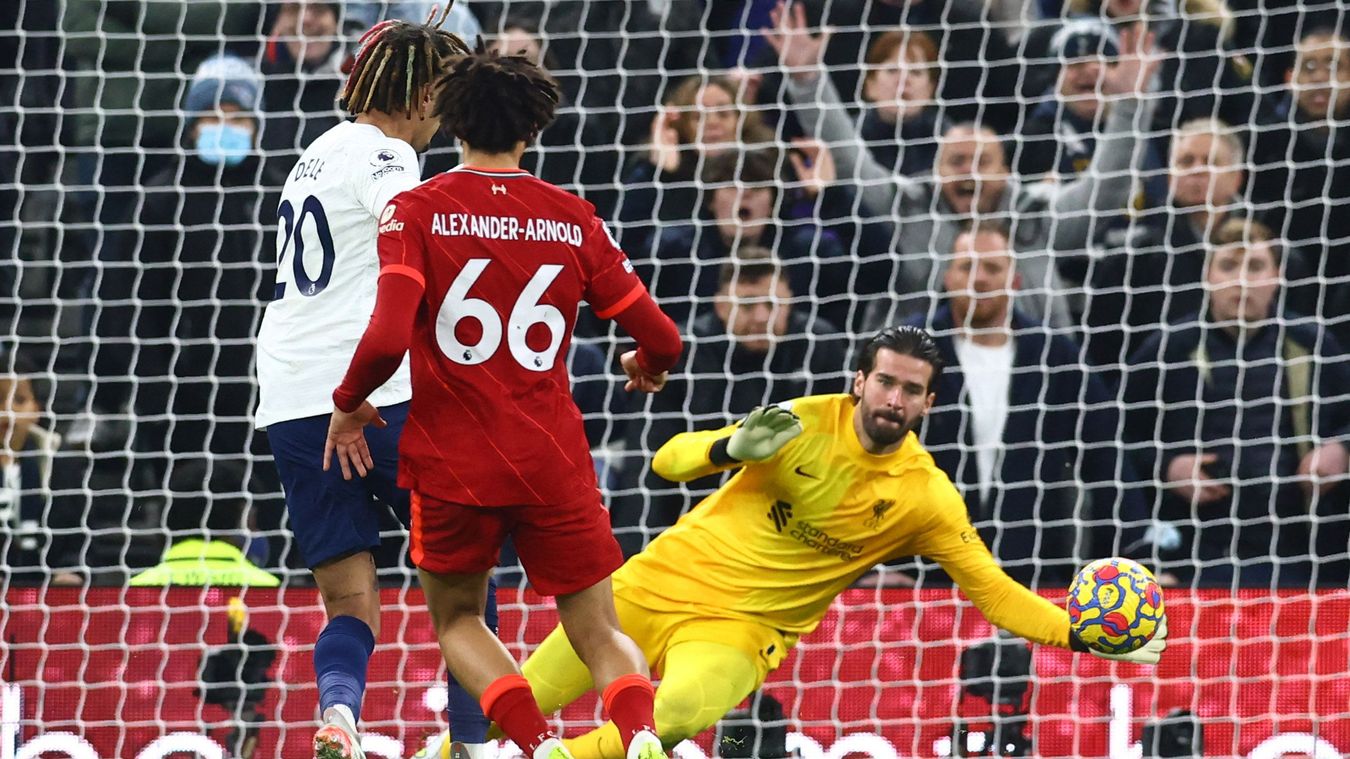 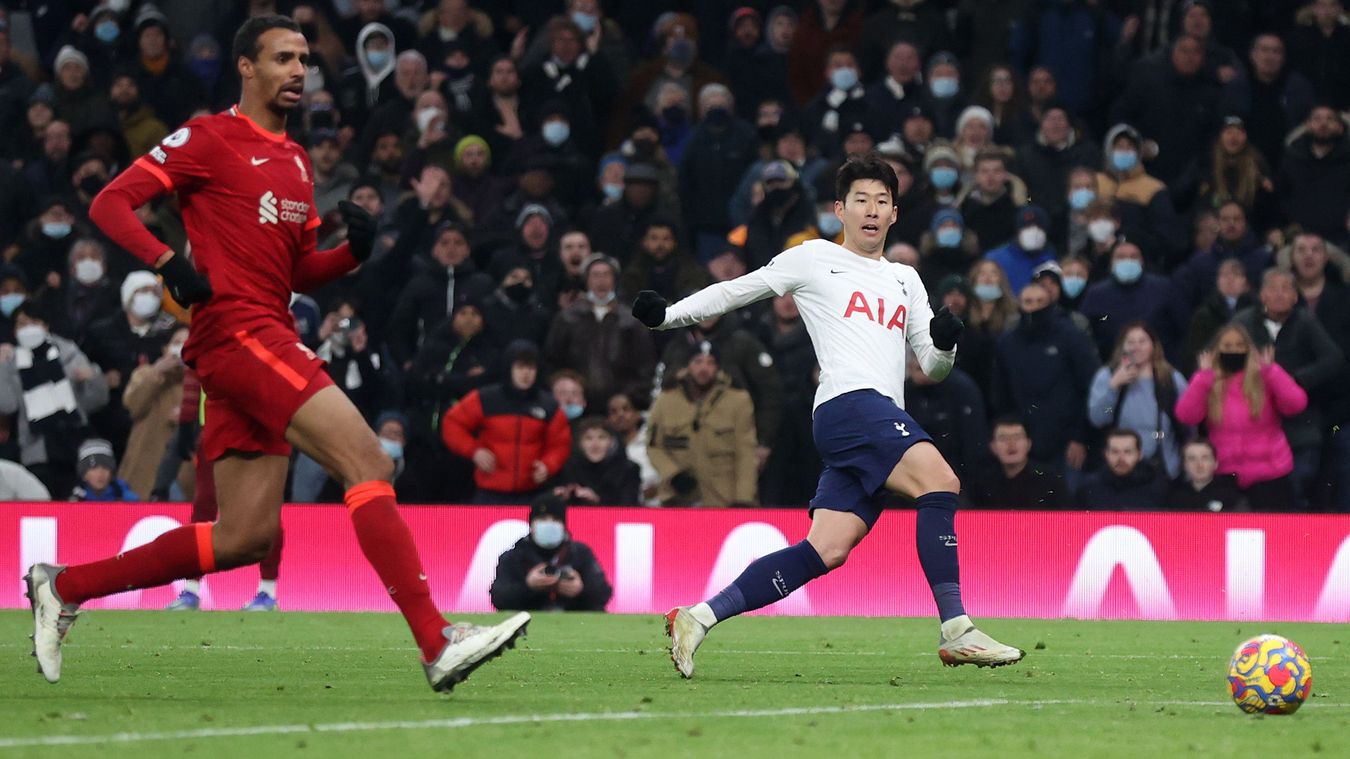 Son Heung-min gave Tottenham Hotspur a 2-2 draw in an enthralling match with Liverpool, who were reduced to 10 men in the second half.

Harry Kane slotted Spurs ahead on 13 minutes, his first home goal of the season, after Tanguy Ndombele had played him in. 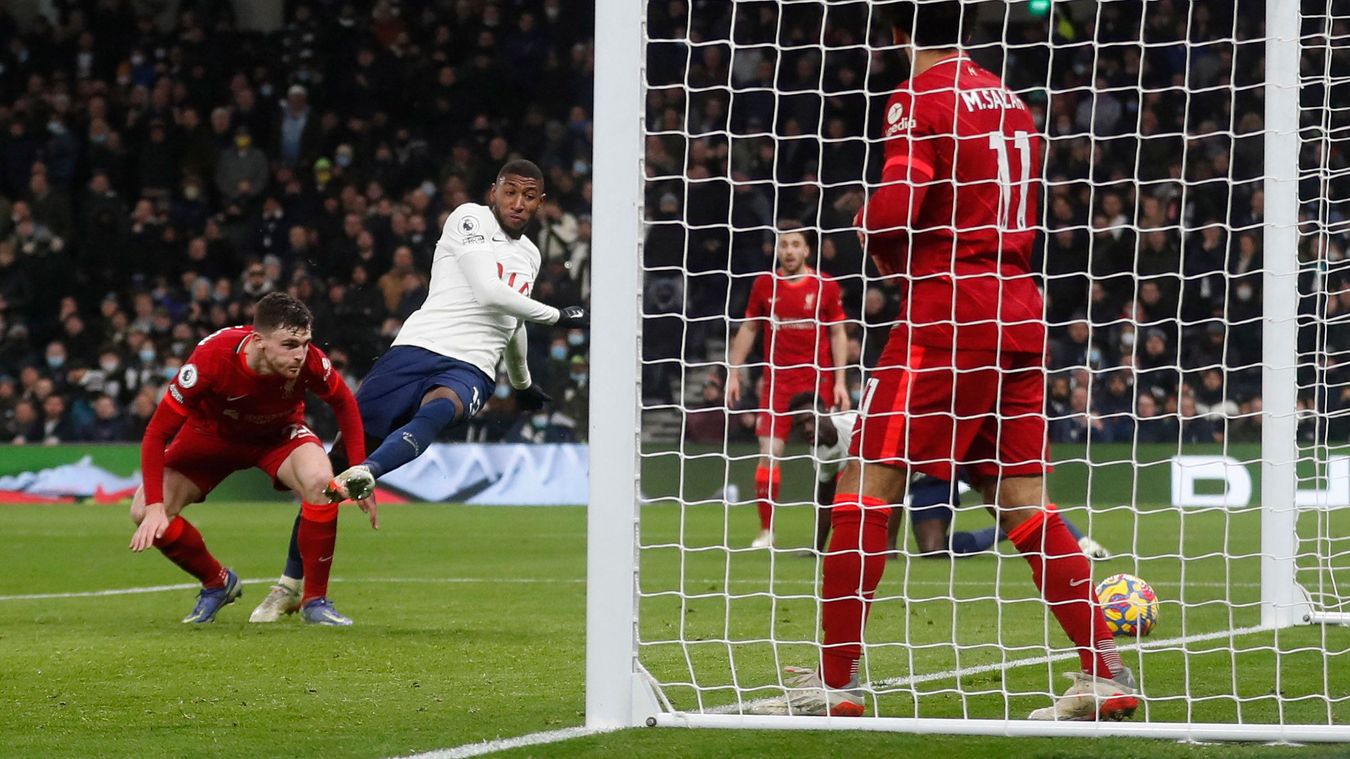 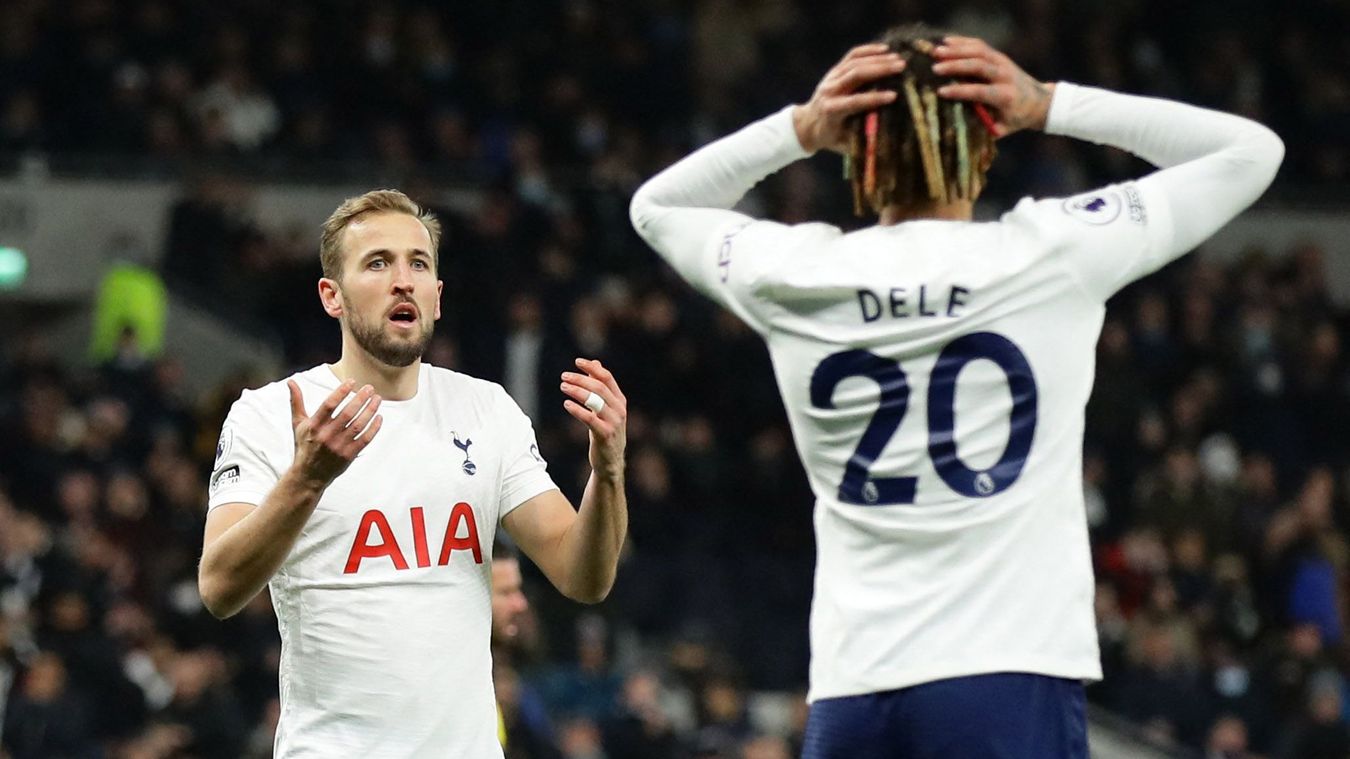 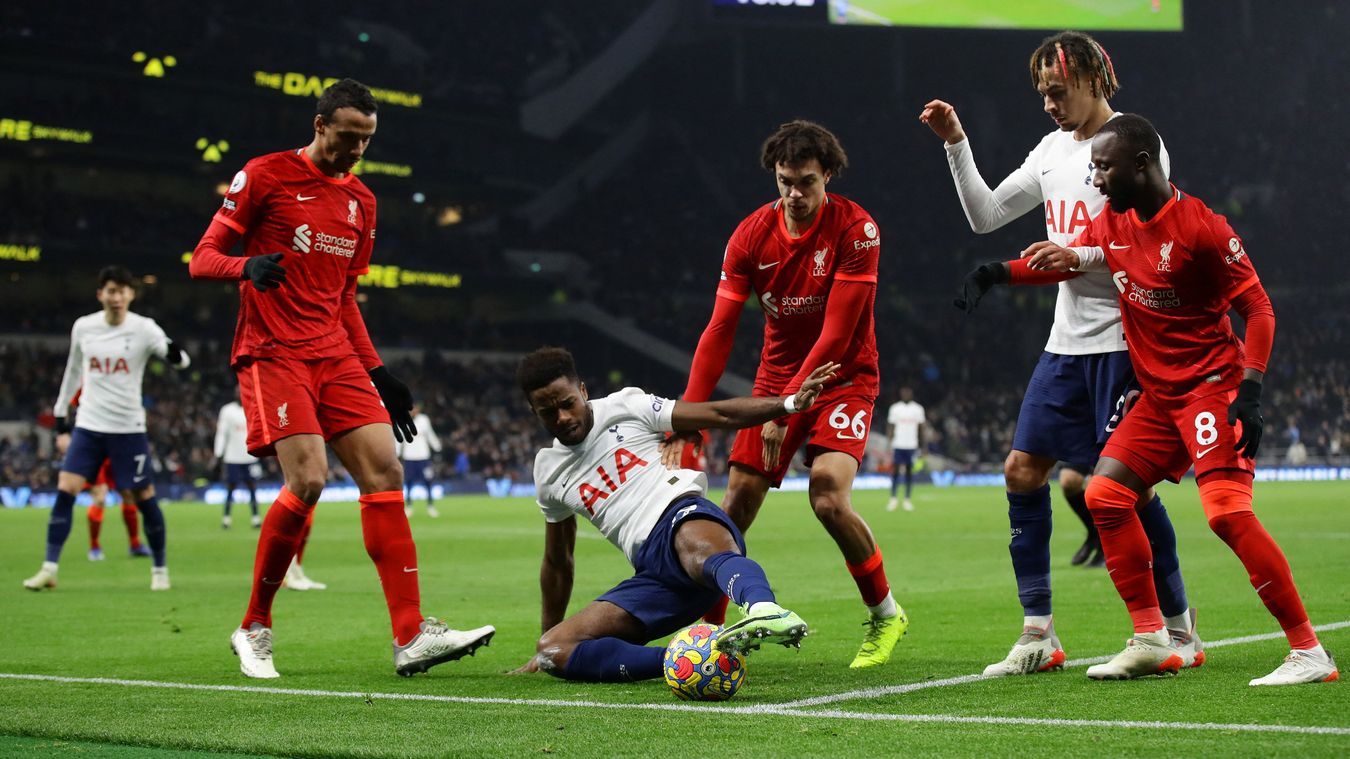 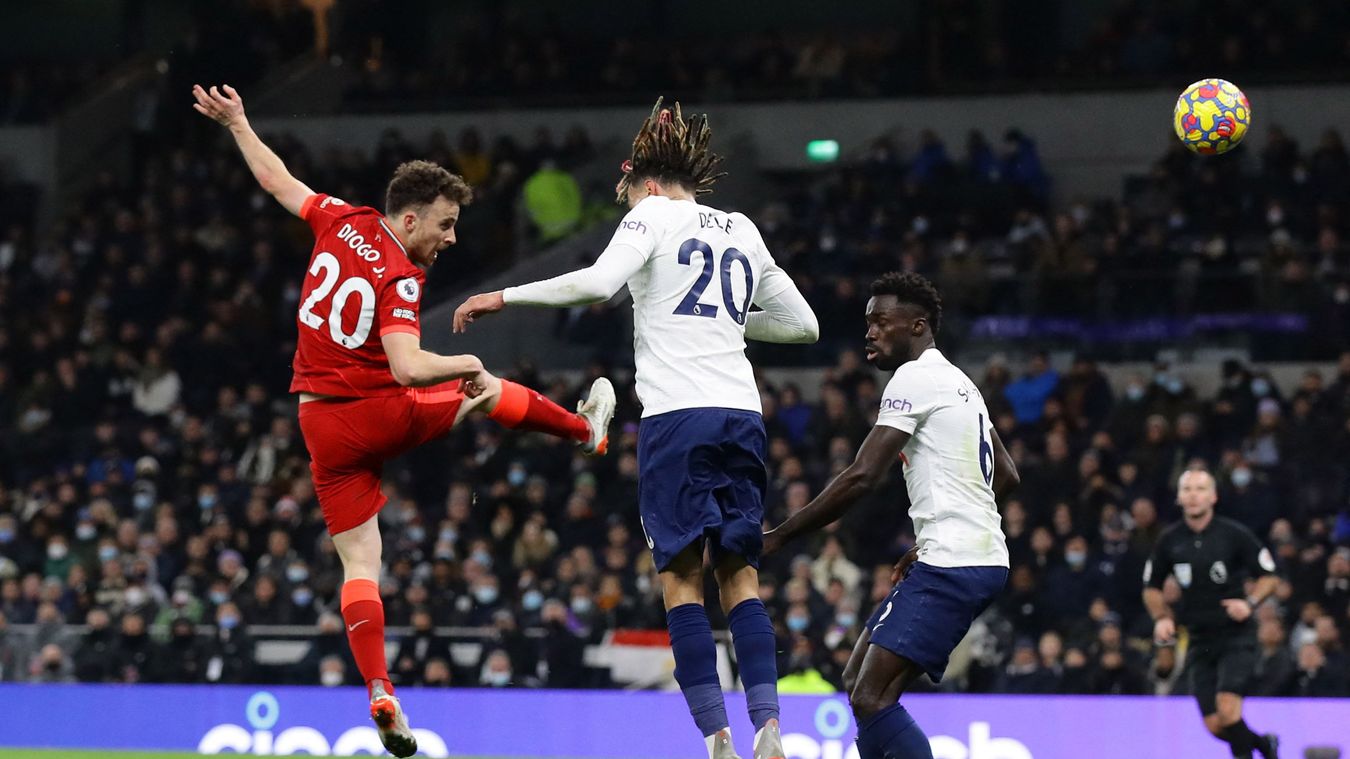 Spurs had chances to increase their lead, the best of which coming when Alisson denied Dele Alli.

Alisson made an incredible close-range stop to deny Kane before Liverpool went ahead on 69 minutes when Robertson nodded in Trent Alexander-Arnold’s cross.

However, Spurs levelled five minutes later when Alisson’s mistake allowed Son to roll the ball into an empty net.

Liverpool had to protect their point after Robertson was sent off with 13 minutes left to play for a reckless challenge on Emerson Royal.

Spurs extend their unbeaten run to five matches and stay seventh with 26 points, six behind Arsenal in fourth with three fixtures in hand.