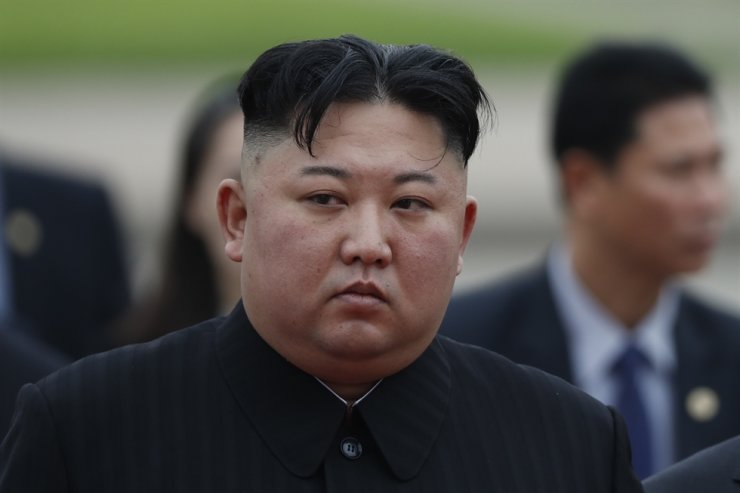 North Korea has tried to stop leaks to the outside world about its public executions in recent years, suggesting Pyongyang may be responding to international scrutiny of its human rights record, a Seoul-based research group has said.

The Transitional Justice Working Group analysed satellite imagery and collected testimonies of 23 public executions during the era of Kim Jong Un, who took power a decade ago following the death of his father in December 2011.

© Ed JONES North Korea is trying to tighten its control of public executions to stop information about them from leaking to the outside world, a rights group has said

North Korean escapees said executions were carried out at closely monitored sites with authorities keeping a close eye to ensure no information gets out, the TJWG said in a report released Wednesday.

“In recent years, North Korea appears to be strategically selecting places away from the border area to carry out these killings,” said the NGO, which has a stated non-partisan mission of documenting human rights abuses and seeking justice for victims.

“Monitoring and control of the assembled audience at these events is tightening to prevent information on public executions from leaking outside the country.”

“Our findings suggest that the Kim (Jong Un) regime is paying more attention to human rights issues as a response to increased international scrutiny.”

Escapee accounts are near-impossible to independently verify because of North Korea’s strict control of access to its people and records.

Ahyeong Park, the report’s lead author, said the organisation carefully assessed accounts for consistency, only choosing those it found to be most reliable.

Pyongyang has long been accused of using state killings to instil fear among its population, and leader Kim has executed top aides in the past — including his powerful uncle Jang Song Thaek in 2013.

North Korea says it respects human rights, and has dismissed allegations of violations as lies told by defectors.

Seven of the public executions were for watching or distributing South Korean videos, which are banned by Pyongyang, according to the TJWG report.

TJWG said North Korea’s near-total shutdown of its borders during the Covid-19 pandemic has significantly reduced information coming out of the country, making it difficult to document rights violations during this period.

Human Rights Watch echoed that concern Thursday, accusing Kim of “isolating the country more than ever” through “unnecessary and extreme measures”.