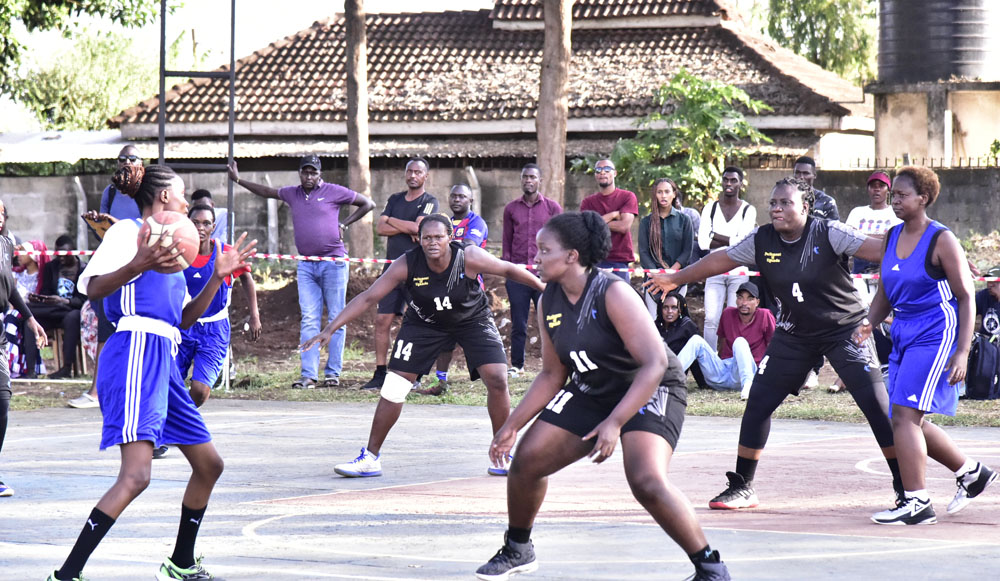 Uganda started the day with a decisive victory against the East African Legislative Assembly in netball on Wednesday, 8 December 2021.

The EALA team was humbled 46:22 but that was before the football match between Kenya and Uganda, cheekily dubbed the ‘Migingo Derby’, in relation to the silent embers of rivalry over the tiny rocky island in Lake Victoria.

First half ended with Uganda comfortably ahead of Kenya with 3-0, but a series of mistakes at Uganda’s defense line, midfield and goal-keeping errors saw the Kenyans quickly rebound to a 3-3 draw in under an hour.

Later, the female handball team would again prevail upon the East African Legislative Assembly team 45 against 22, giving Ugandans two wins, despite a draw in the game against Kenya, which was arguably the day’s most significant game.

Uganda has had a commendable start in the games, where Zanzibar, Kenya, Tanzania and Uganda are participating.

The main rivalry is between Uganda and Kenya. 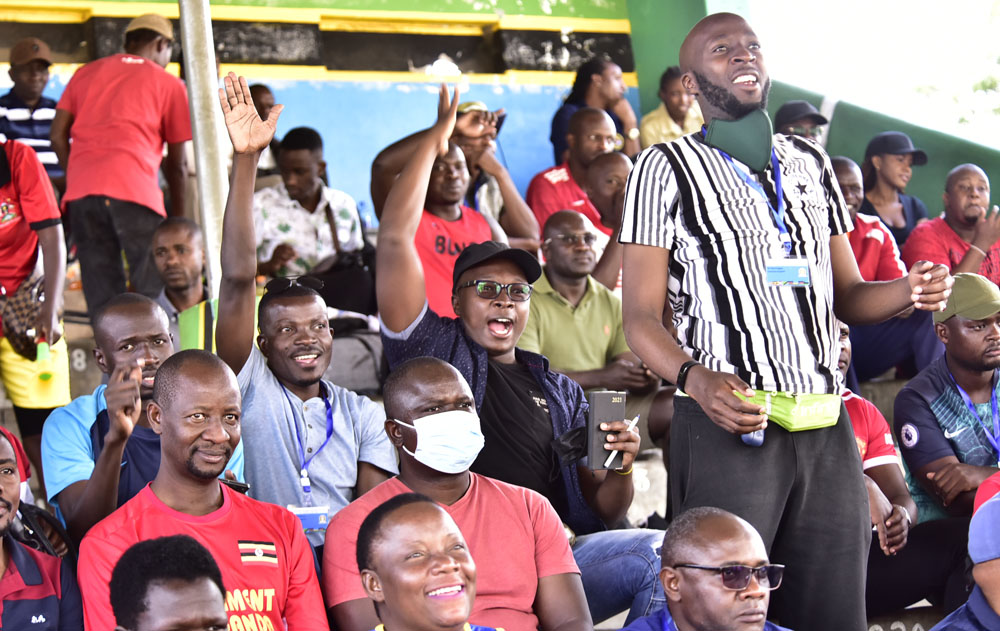