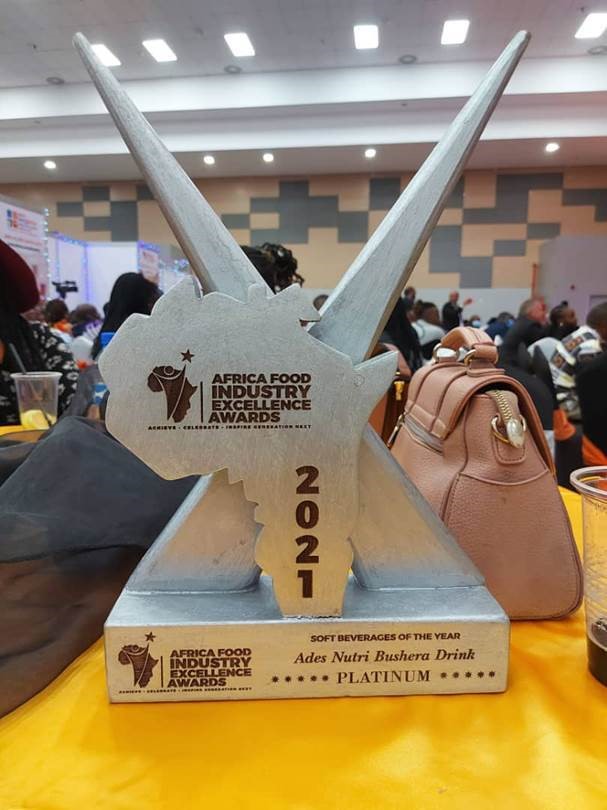 The Award was presented at the Africa Food Excellence Awards 2021 Gala in Nairobi Kenya, in recognition of Ades NutriBushera’s great taste, indigenous attributes, and ability to grow within a pandemic. 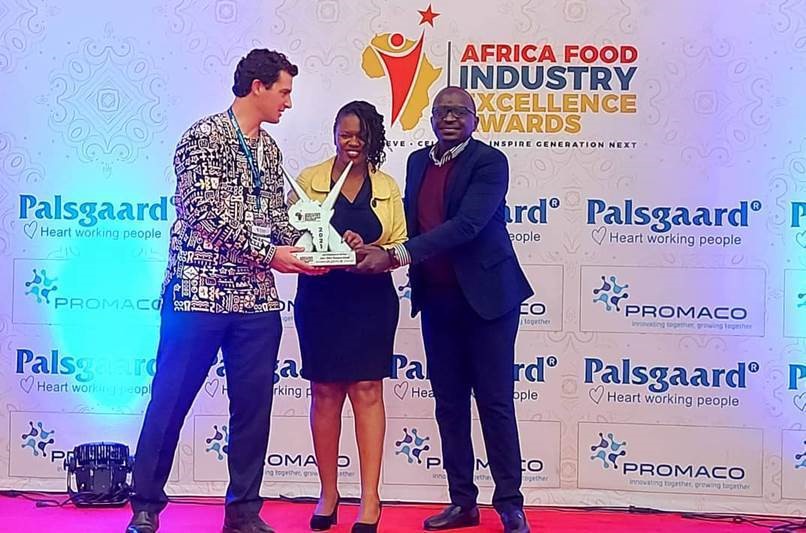 Ades is the global brand for Plant-Based Beverages from The Coca-Cola Company that represents delicious throughout-the-day nutrition. Ades NutriBushera, based on millet, is a great tasting modification of the traditional drink made in Ugandan households and traditionally consumed at social gatherings such as weddings, child naming ceremonies and traditional gatherings.

Receiving the award at the Sarit Expo Centre in Nairobi, Uganda Commercial Director Isaac Sekasi said, “Ades is an expression of our shared culture and a sense of community that we all enjoy. It is an affirmation of Coca-Cola’s customer obsession and commitment to the purpose of refreshing the world while making a significant positive impact on people, communities, and the planet.” 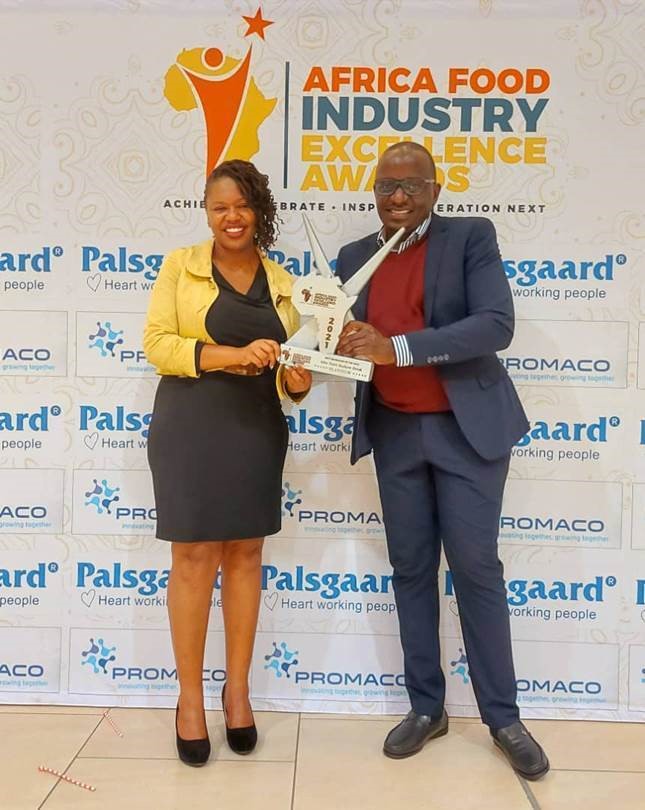 The Africa Industry Excellence awards have become Sub-Saharan Africa’s most respected food industry awards process and ceremony. The awards celebrate individual and team excellence and achievement of start-ups, big corporations and multinationals operating in Africa – as the region becomes the next growth and investment frontier.

Ades Nutri Bushera was created to suit the tastes and preferences of Ugandan consumers and packaged to meet the highest standards of health and quality. Its recognition at the esteemed Africa Food Excellence Awards gives credence to Coca-Cola Beverages Africa’s commitment to spearhead the BUBU (Buy Uganda, Build Uganda) agenda. This commitment has also been the driving force behind other products such as Minute Maid Fruity Boost Mango and Climb Up Milk, which also have ingredients and packaging procured locally in Uganda.

“Ades has been created with our customers in mind. With insights gathered from the ground, we innovated a product that meets our customer tastes and preferences, quality, and health standards. This award is a testament of the great work being done by the people at Coca-Cola, employees, partners, suppliers and management. We are very excited to have been recognized in this category,” remarked Vivienne Olenyo, Frontline Marketing Manager – Uganda, Coca-Cola East and Central Africa Franchise.

The introduction of Ades Nutri-Bushera another step forward in the ambitious journey undertaken by Coca-Cola Beverages Africa in Uganda to spearhead the BUBU agenda in Uganda.

The food industry in Africa is on a transformational journey. Despite the uncertainties brought about by the COVID-19 pandemic, the industry has shown deep resilience and continued to invest and innovate.

Other products that have previously been unveiled in line with the BUBU agenda include Minute Maid Fruity Boost Mango and Climb Up Milk whose ingredients and packaging are also procured from within Uganda.