BANJUL (Reuters) – Gambians will cast their votes on Saturday using a unique voting system, marbles dropped in each candidate’s ballot drum, in a tightly fought presidential election that will test stability and democratic progress in the tiny West African nation. 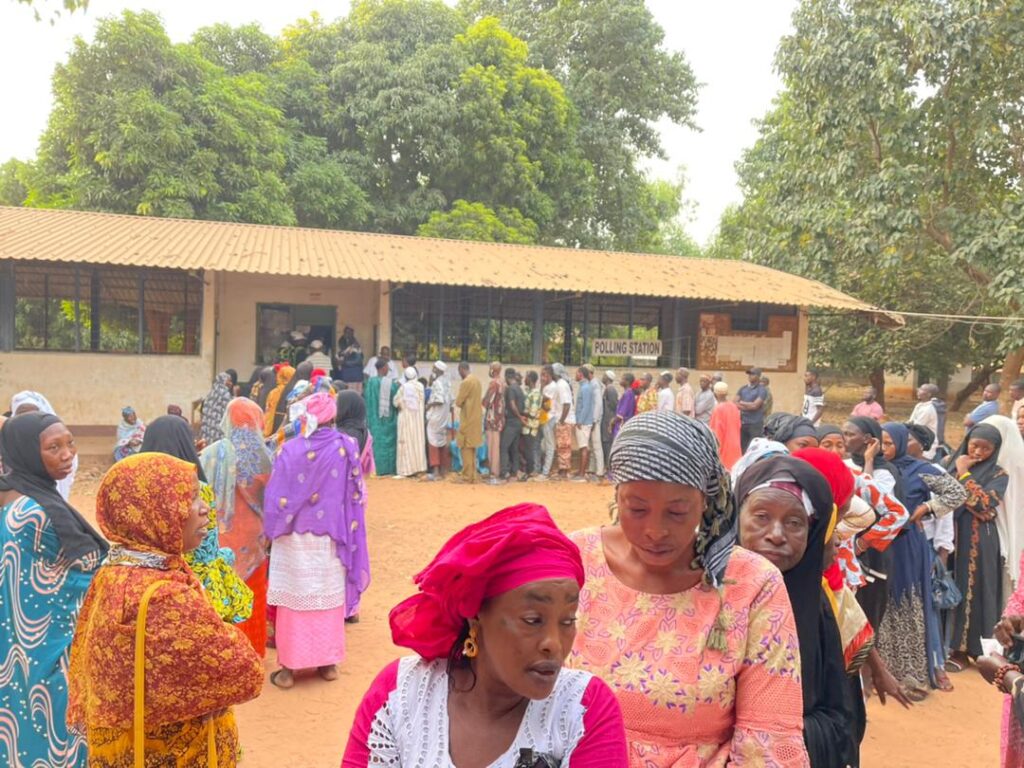 Nearly 1 million people out of a 2.5 million population are registered to vote in mainland Africa’s smallest country. Turnout is expected to be high, according to election officials. 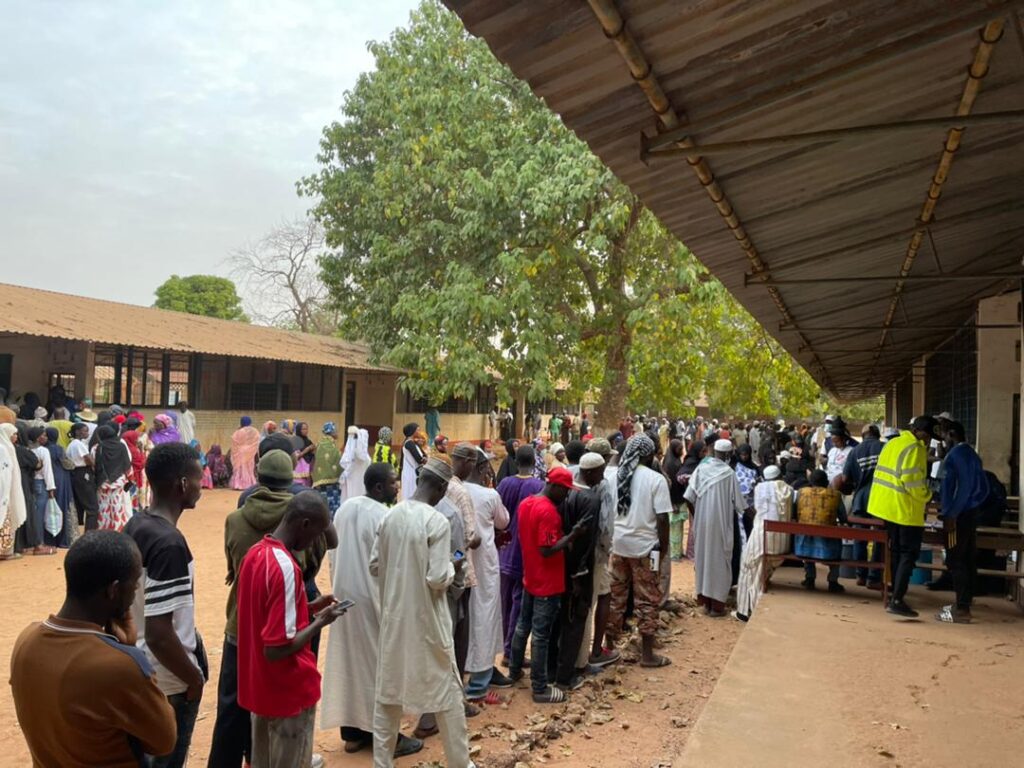 “The number of people registered are far more than the previous election,” said Mamadou A. Barry, a returning officer at the Independent Electoral Commission (IEC). 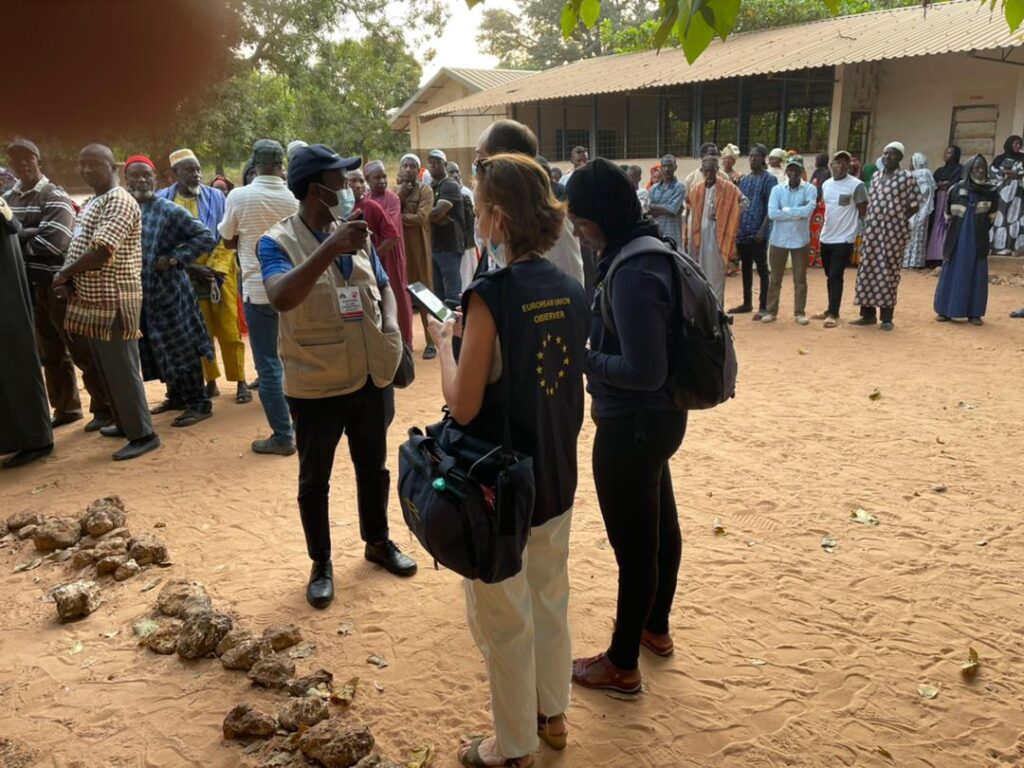 Barry said Gambians understood the process of using glass marbles to vote. The system was introduced in the 1960s to avoid spoilt ballots in a nation with a high illiteracy rate.

“Each voter gets a marble,” he said. “I think it is transparent and fair.” 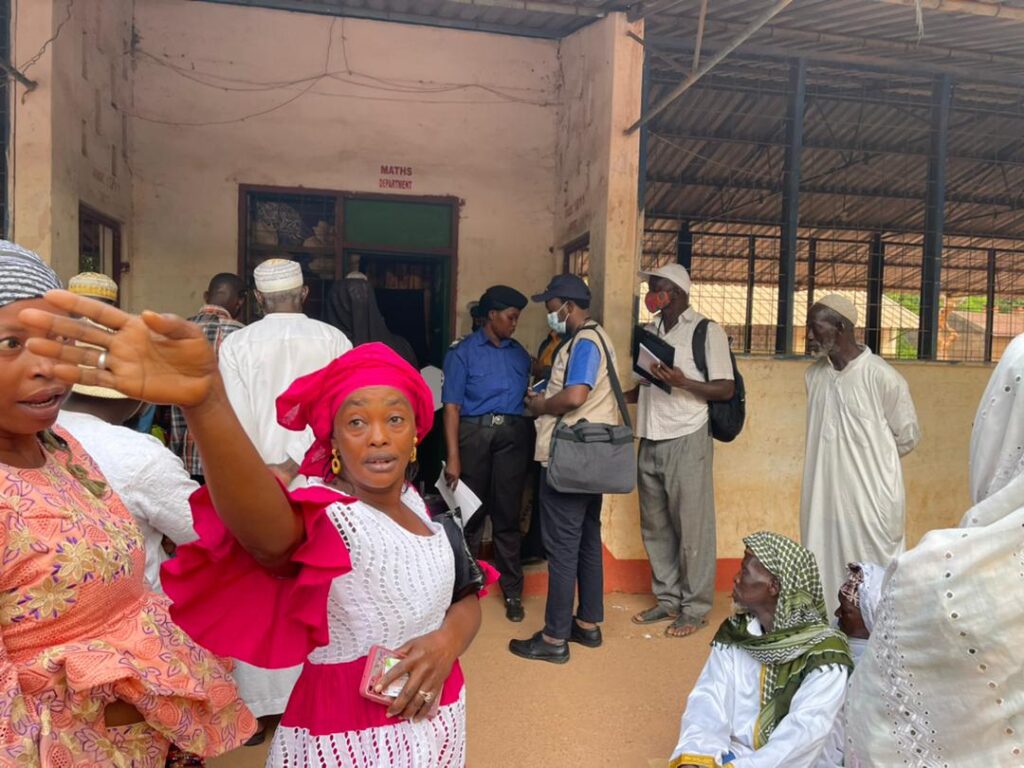 Results are expected by Sunday under the simple majority system.

It is Gambia’s first democratic election since former President Yahya Jammeh was voted out of office in 2016.

Jammeh, who was defeated by an opposition coalition that backed current President Adama Barrow, fled to Equatorial Guinea in 2017 after refusing to accept defeat.

The other candidates in the tight race include Essa Mbye Faal, who served as chief counsel of Gambia’s Truth, Reconciliation and Reparations Commission that chronicled the abuses of Jammeh’s rule and Mama Kandeh, who came third in the 2016 polls and is currently backed by Jammeh.

On Thursday night as the campaign came to a close, hundreds of jubilant Barrow supporters gathered in downtown Banjul for a final rally, hoping that another Barrow term would secure stability as Gambia seeks to firmly put behind it 22 years of Jammeh’s autocratic rule.

Private security guard Fodey Kassama, 33, said that under Barrow Gambians have been able to speak freely without fear of arrest, while the economy has improved.

Barrow, who has made lavish promises throughout the campaign, told the jubilant crowd he planned to introduce health insurance that would grant access to treatment without upfront payments.

His critics, however, say Barrow has broken his promises, pointing to how he backtracked on a pledge to serve only three years after winning in 2016. Barrow has argued the constitution requires him to serve out a full five-year term.

Barrow’s main challenger, Darboe, told supporters on Thursday that he intended to work towards reconciling Gambians and giving justice to those who suffered under Jammeh’s rule.