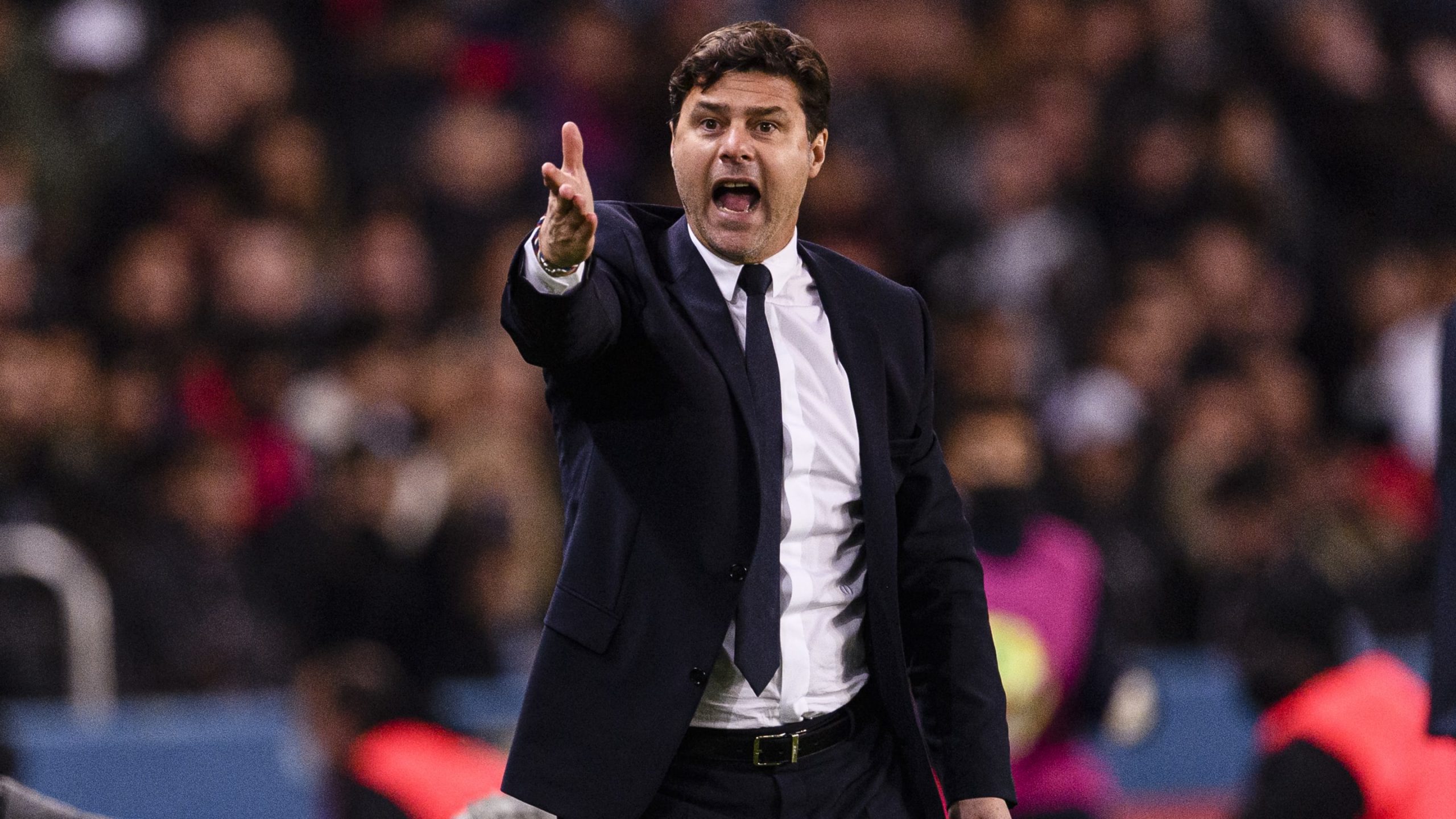 0
Who will get the Manchester United job?

Mauricio Pochettino claims he is “good in Paris” but is aware “things are happen” in football amid growing interest from Manchester United.

The current PSG boss is being heavily linked with the vacancy at Old Trafford.

Currently he finds himself in the English city preparing his side for a Champions League clash against Manchester City, but the build up to the game has been dominated by his future.

United axed Ole Gunnar Solskjaer on Sunday and were set to appoint an interim boss until the end of the season before pursuing a major target in the summer.

However there appears to be a willingness from Pochettino to move midseason.

The Argentine has not yet been in his Paris role for a year, but has previously been courted by United back in 2018 when they sacked Jose Mourinho.

Pochettino has been quizzed on his future and said: “I’m good in Paris. I know well, all my life as a player or coach I have experienced this kind of situation.

Have Your Say! Is Pochettino the right manager for Man Utd? Let us know in the comments

“Things are happening, it’s not my responsibility. What I’m going to say if you ask me, I’m good in Paris.”

He went on to add: “I am very focussed on football. I am not a kid. I spend my whole life playing football and as a coach. We are in a business where rumours are there. I understand what is going on. The rumours are there. We have to live with that.”

The Argentine was also asked if he plans to see out his PSG contract and replied: “Football is about the present.

“I said to you all, my contract is until 2023. It’s for one season more. I don’t say anything different. I am very happy at Paris Saint-Germain. It’s a fact. I am happy in Paris