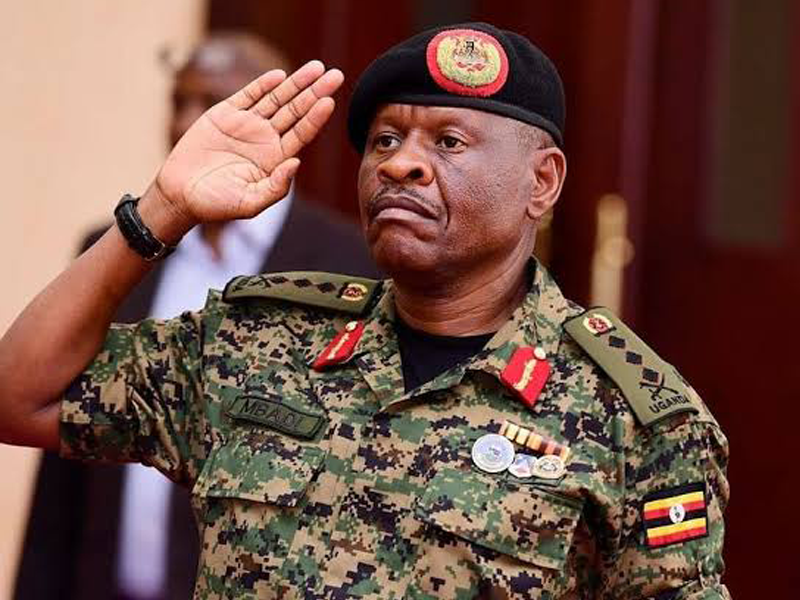 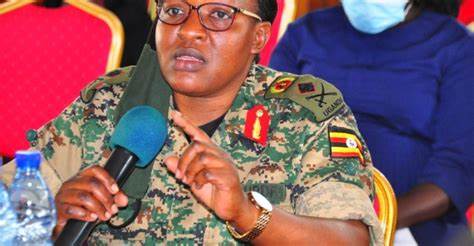 “GEN MBADI
STORMS OUT OF SECURITY MEETING OVER BOMB ATTACKS” by Bridget Nantume published
on November 20, 2021.
The story is not only a concoction but also an uprising of detestable lies consequent upon
which the writer’s intentions have become a point of interest for the Joint security forces
who are roundly maligned in the said article. We wish to state clearly that the alleged
meeting by the Chief of Defence Forces did not take place at all and Chief of Defence
Forces has not called any meeting over the current terror attacks and threats in the
country.
The story, one is wont to believe, is meant to divert the Joint Security Forces’ efforts
towards addressing the current security concerns in the country. Unfortunately, such
schemes can and will not succeed. The security forces remain focused, coordinated
and have the will capacity and capabilities towards securing the country, the citizens
and their property from any threat, let alone terrorism, as mandated by the laws of
Uganda.
The said story should therefore be treated and dismissed with the contempt it deserves.
The office of the CDF calls upon the media fraternity to avoid reckless reporting that may
cause unnecessary confusion among the Ugandans. We discourage any such actions
by individuals or groups, which deliberately mislead the country at a time when every
effort should be galvanized towards supporting the security forces in defeating the
threat and actions of terrorism against the peace and sovereignty of the country.
The news site is thus directed to pull down the online story and by the same means
apologize to the Security Forces and entire country and also correct the error with
immediate effect.