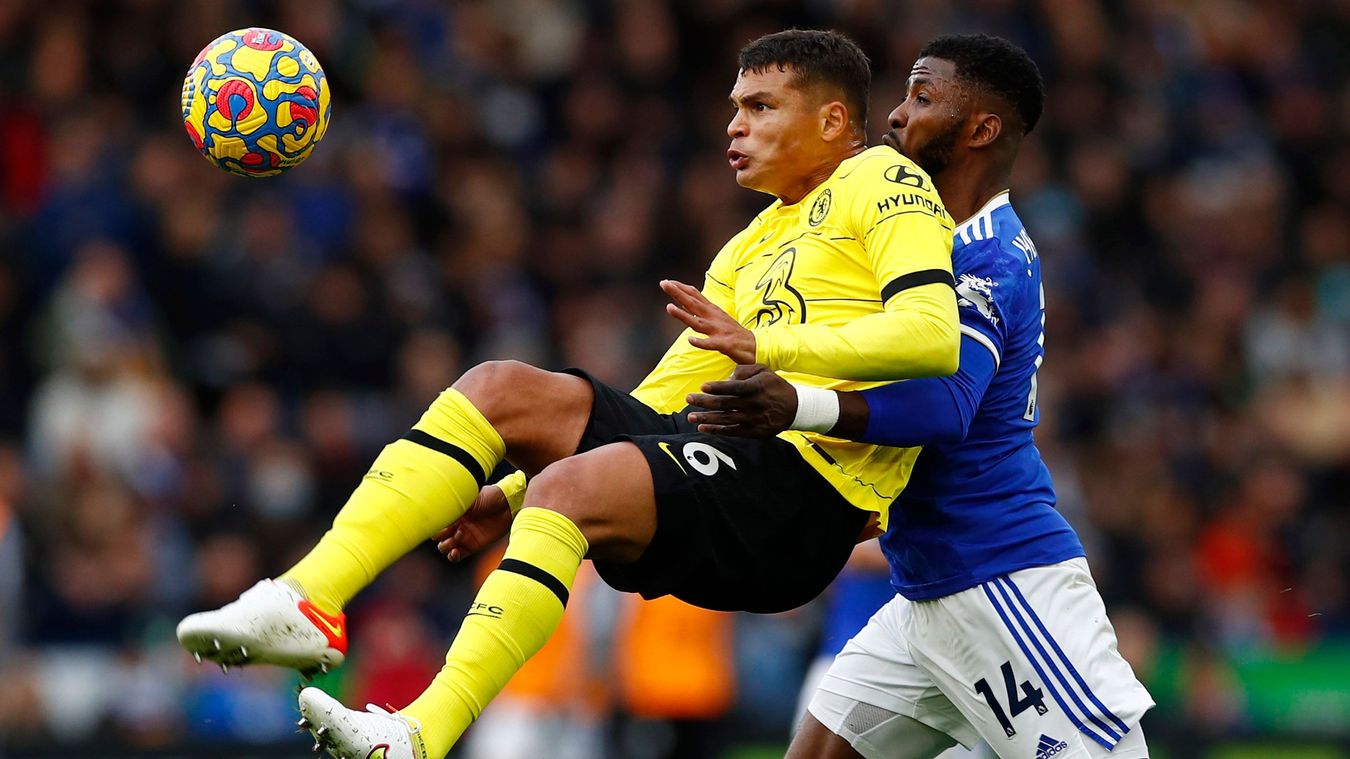 A fine individual goal from N’Golo Kante against his former club helped Premier League leaders Chelsea to a 3-0 win over Leicester City at King Power Stadium. 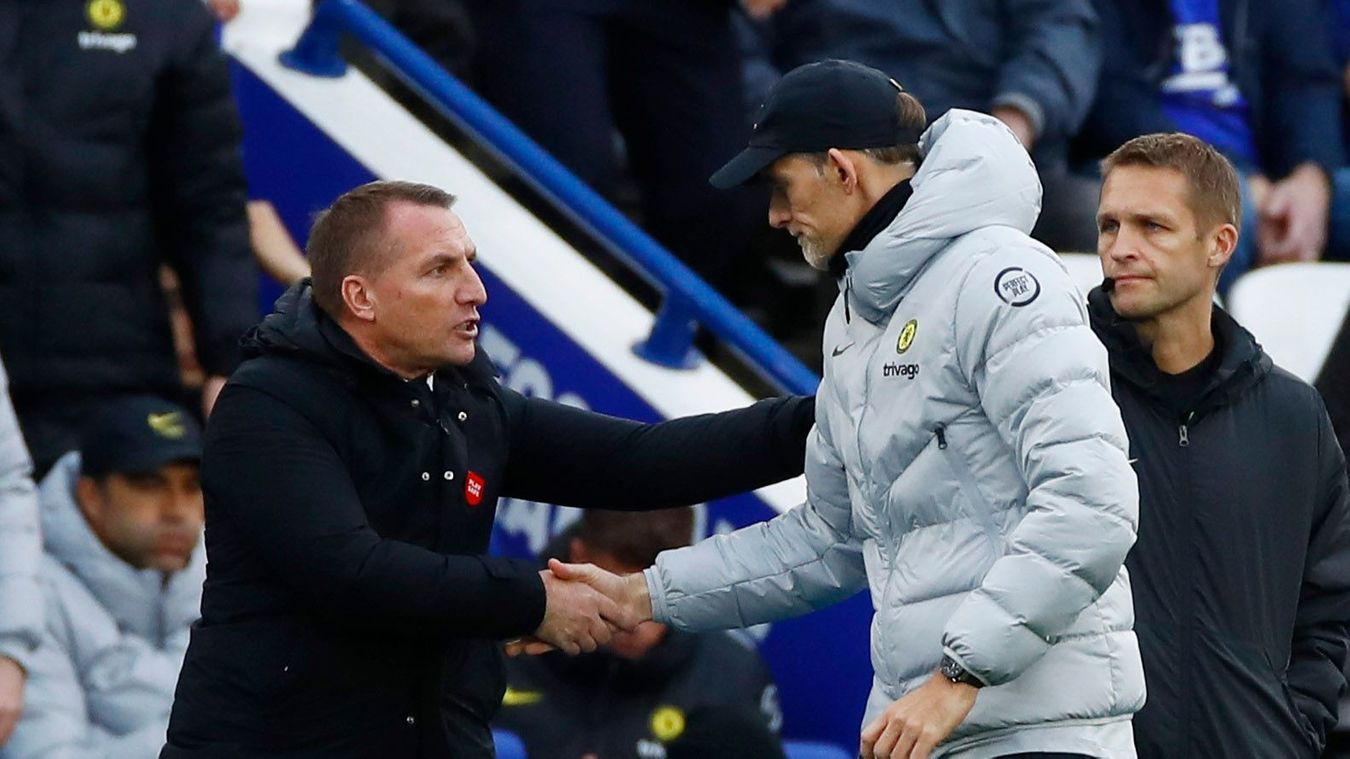 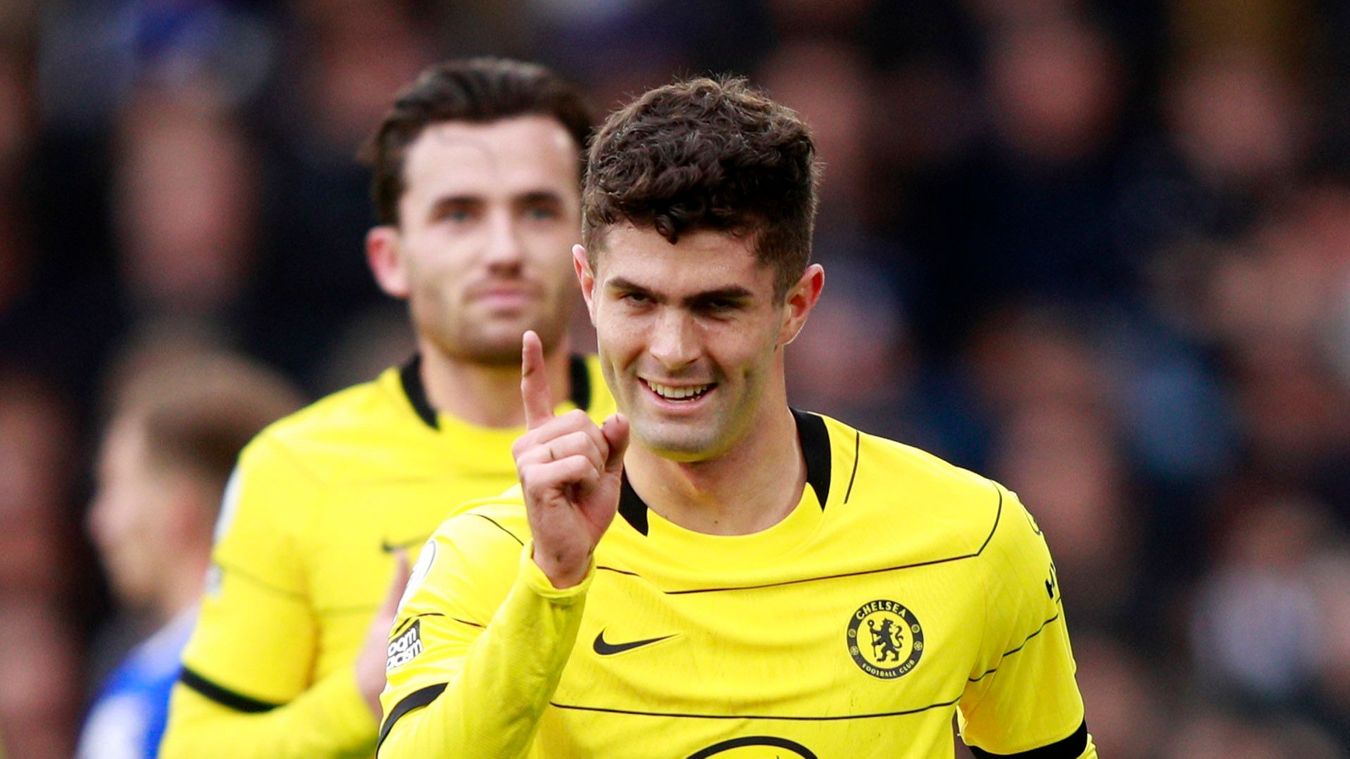 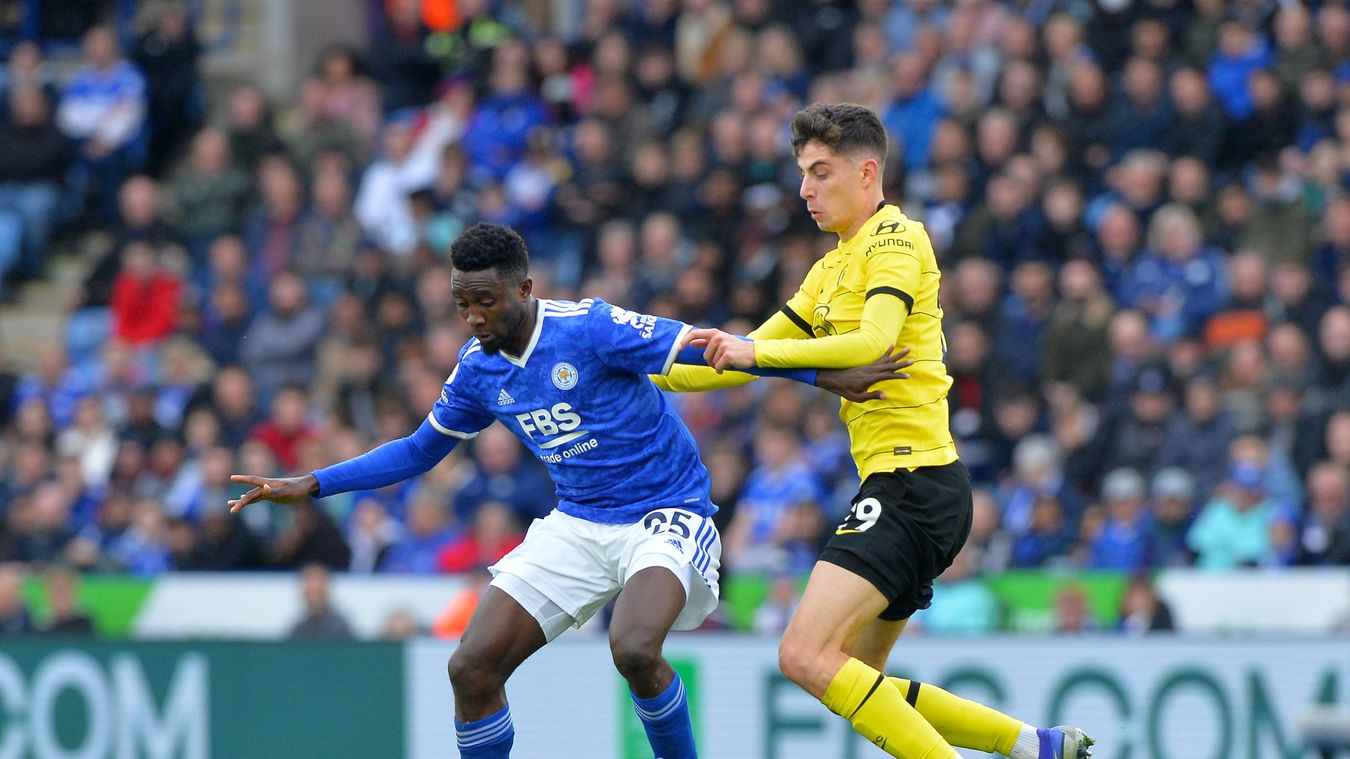 The visitors, now six points clear at the top, went 1-0 up in the 14th minute when Antonio Rudiger headed in from a corner, delivered by another ex-Leicester player, Ben Chilwell. 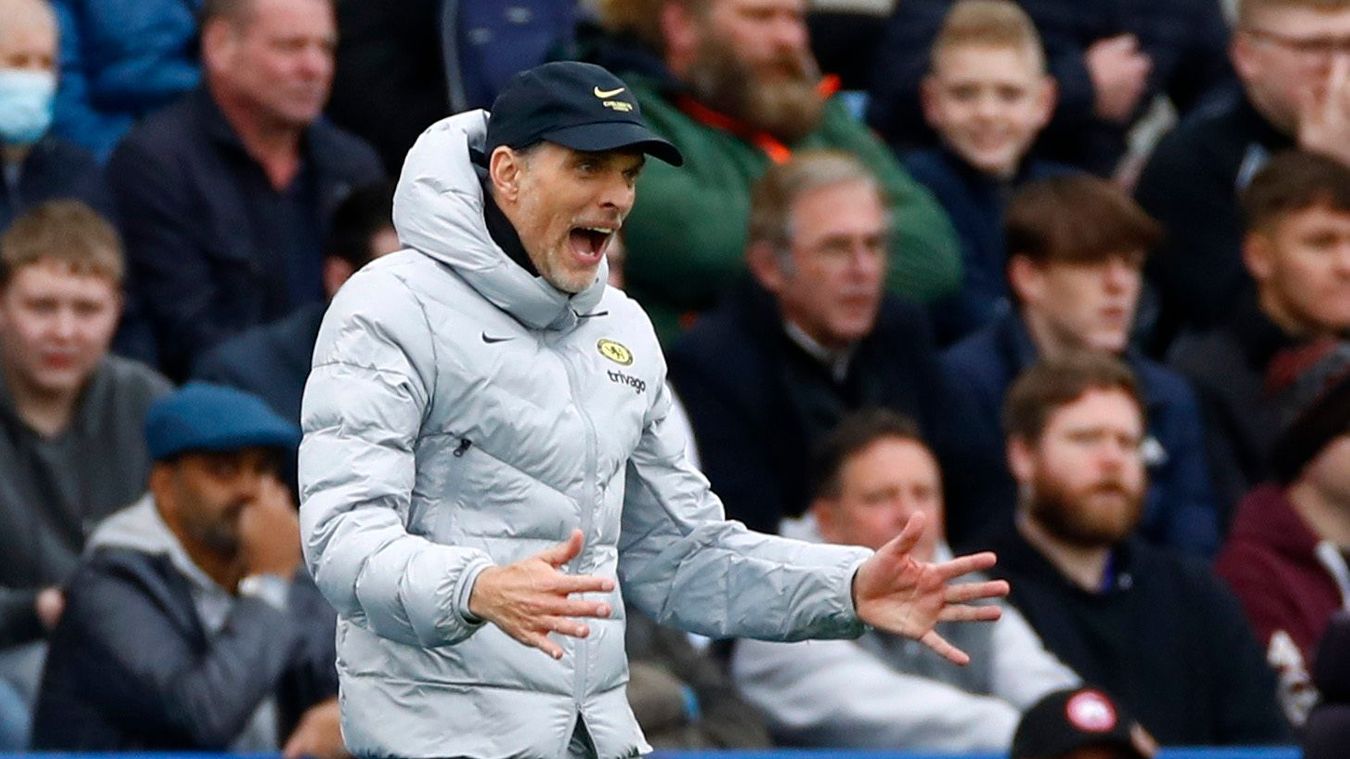 Kante scored Chelsea’s second on 28 minutes when he collected Reece James’ pass and drove forward before firing in brilliantly from outside the box. 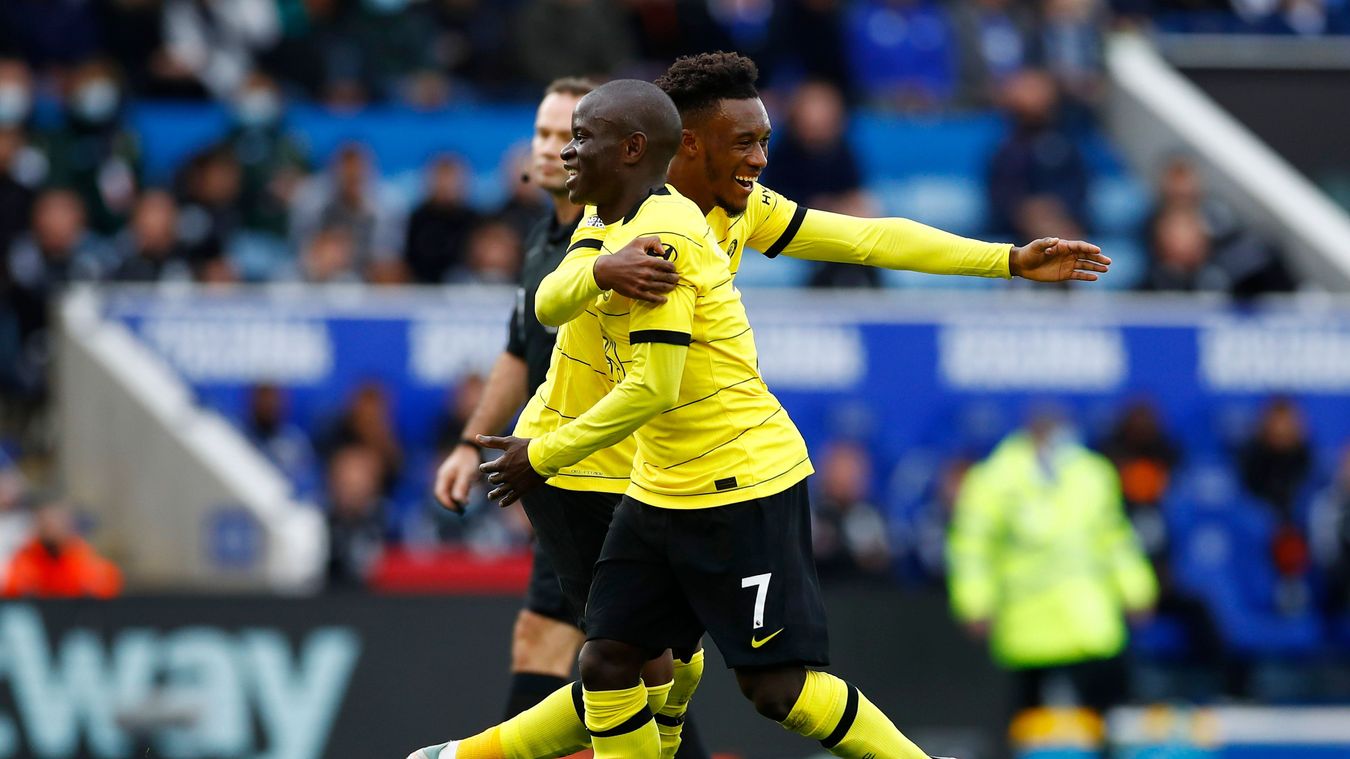 But Christian Pulisic sealed Chelsea’s win on 71 minutes, slotting in after a skilful assist from fellow substitute Hakim Ziyech. 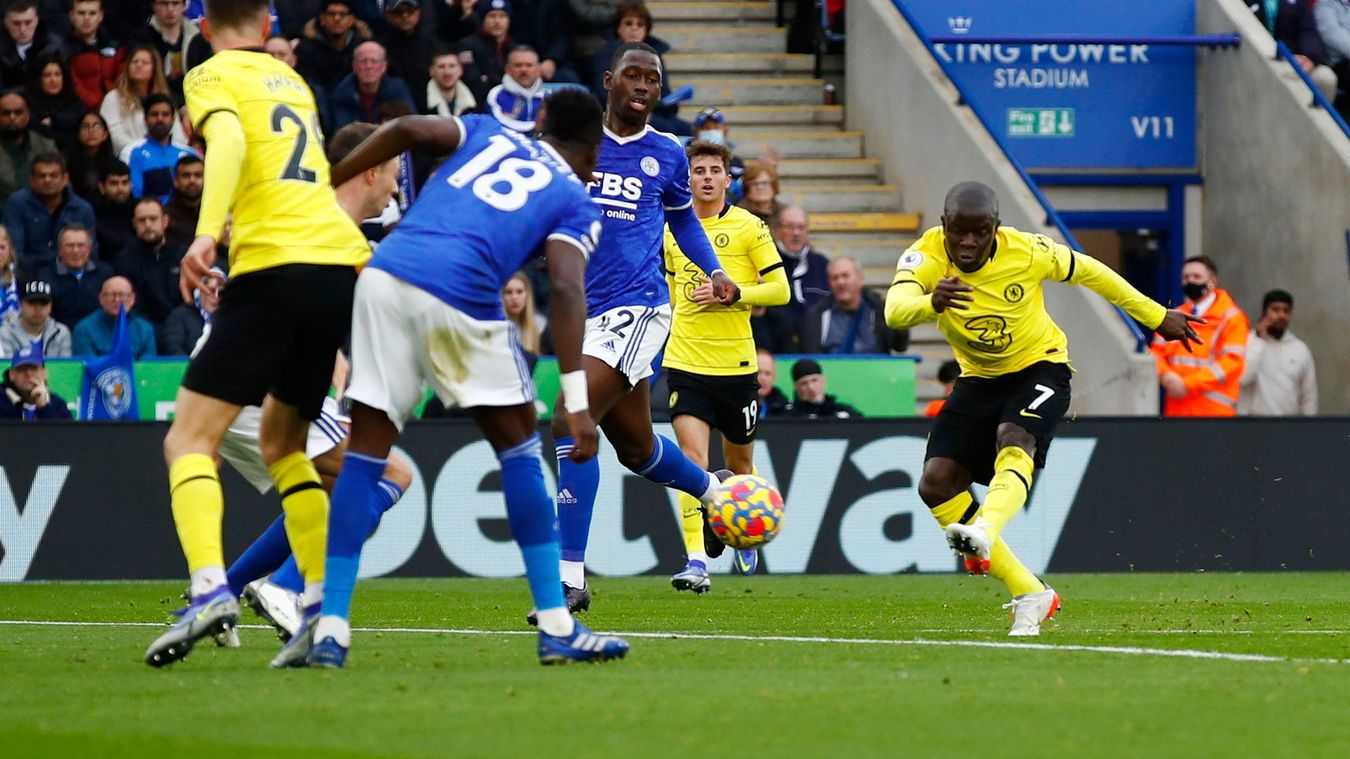 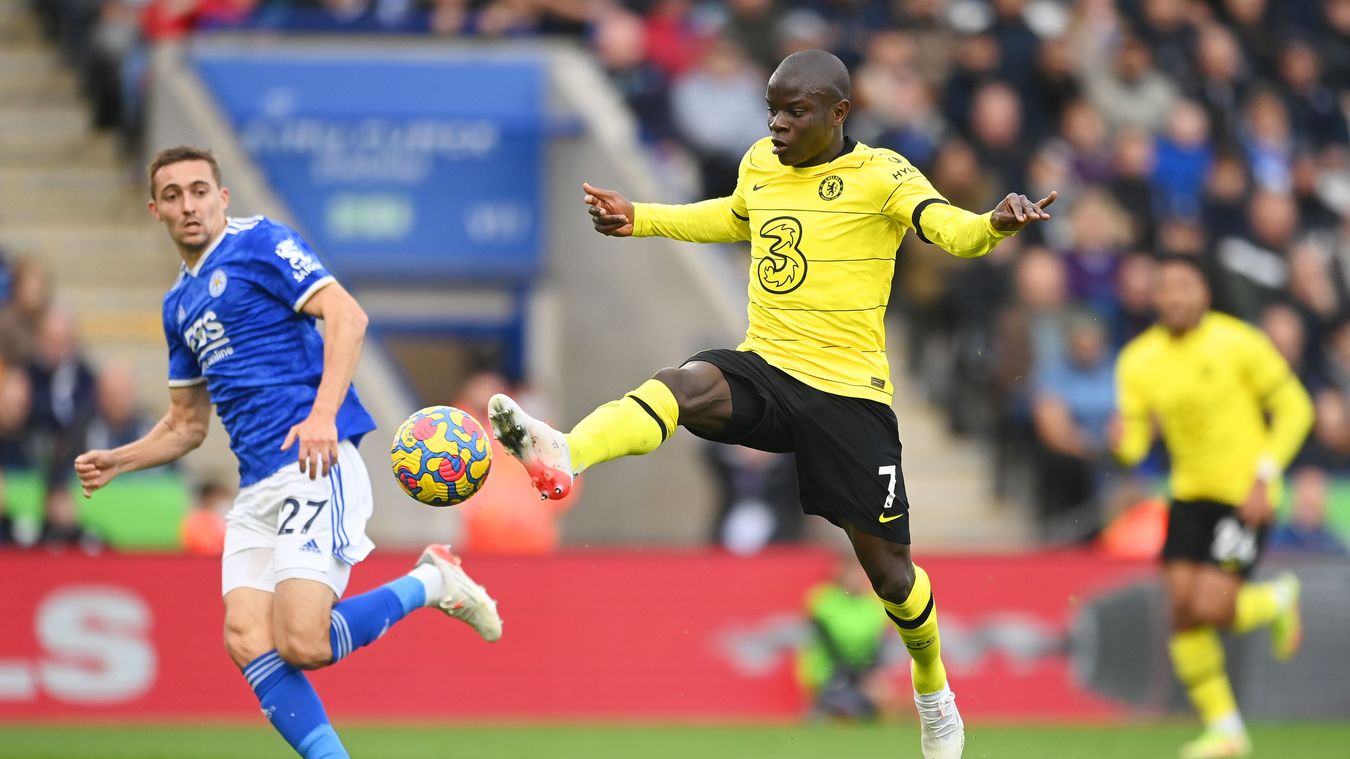 Chelsea are now unbeaten in six outings and have 29 points from 12 matches. Leicester’s defeat keeps them 12th with 15 points. 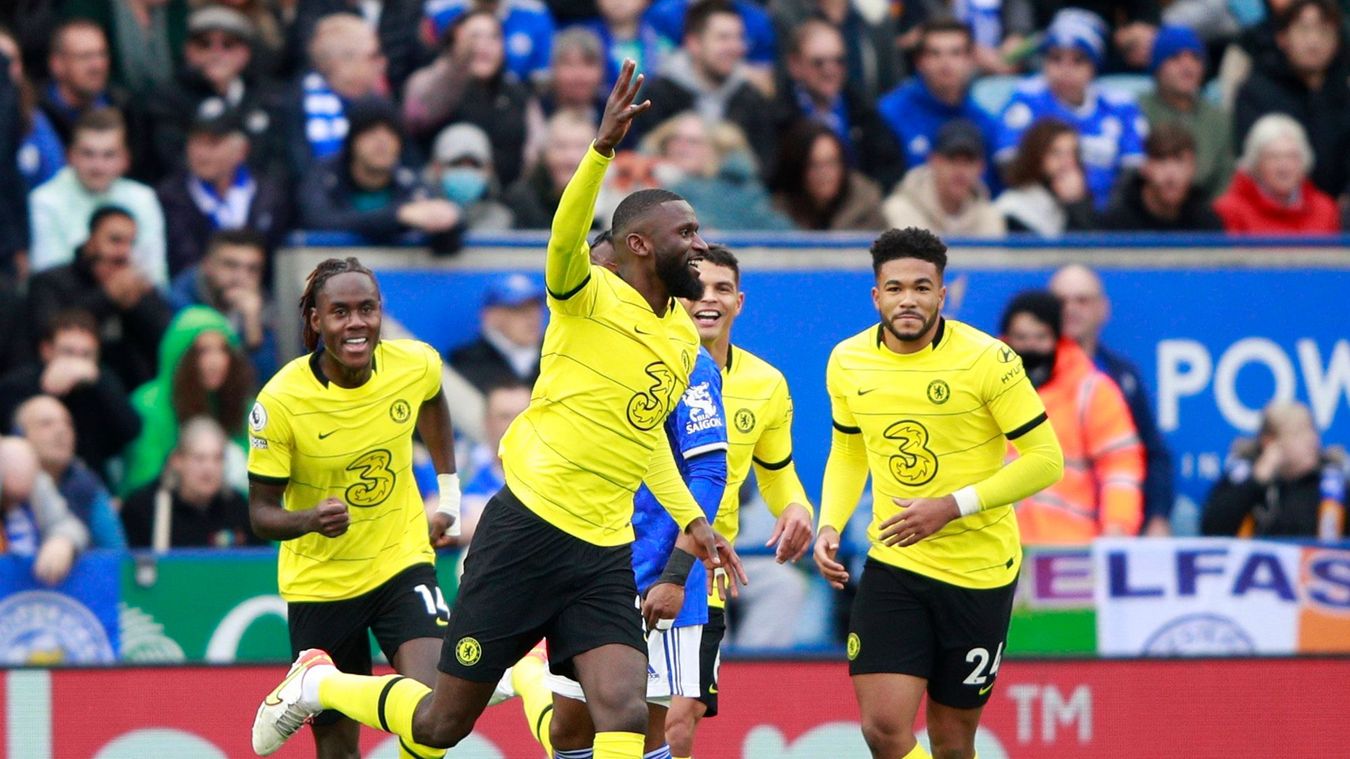 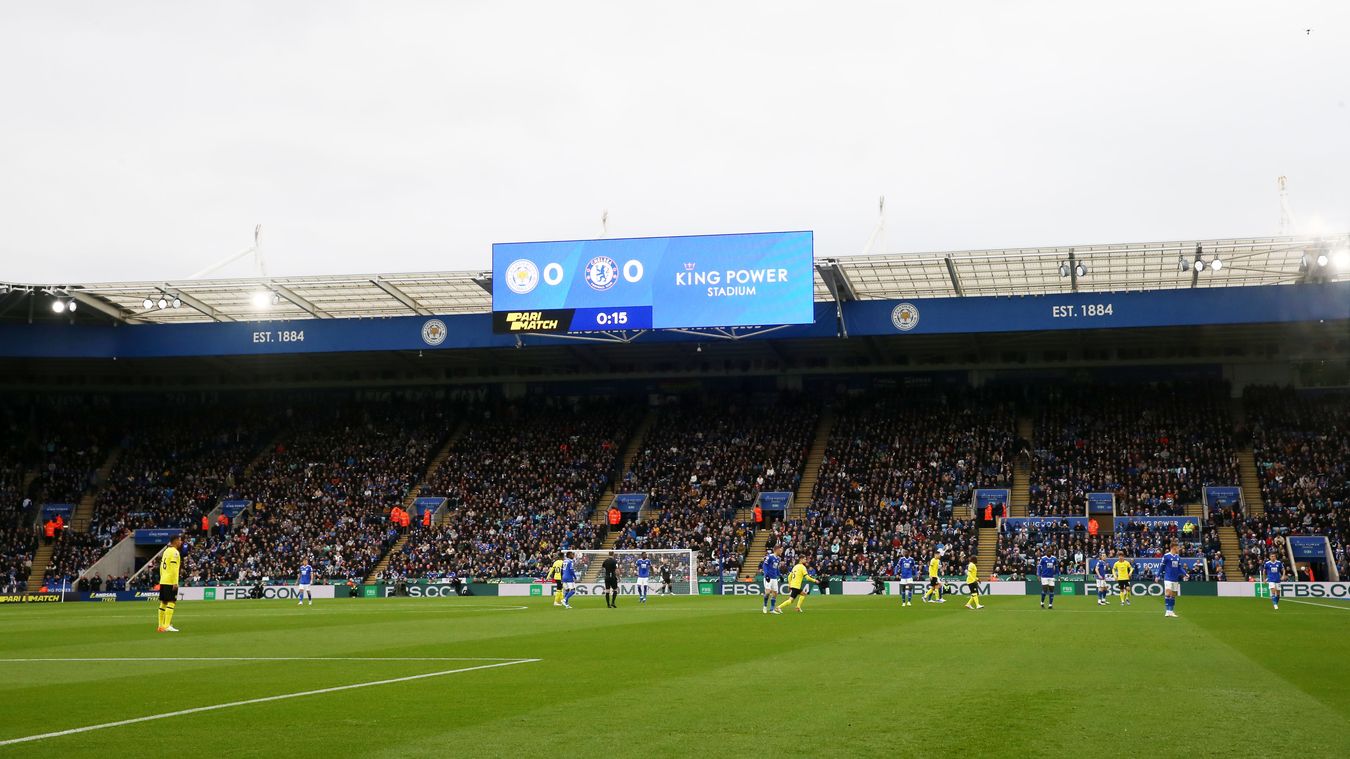 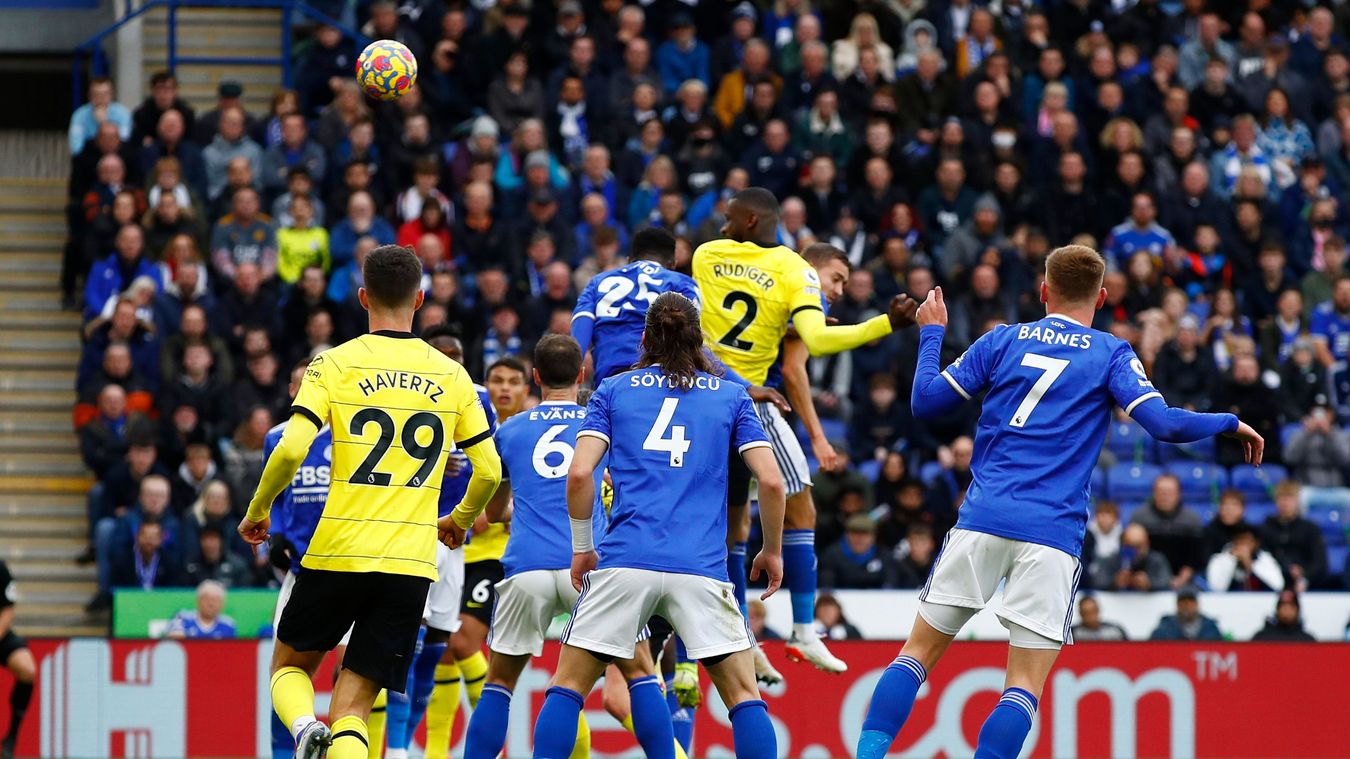 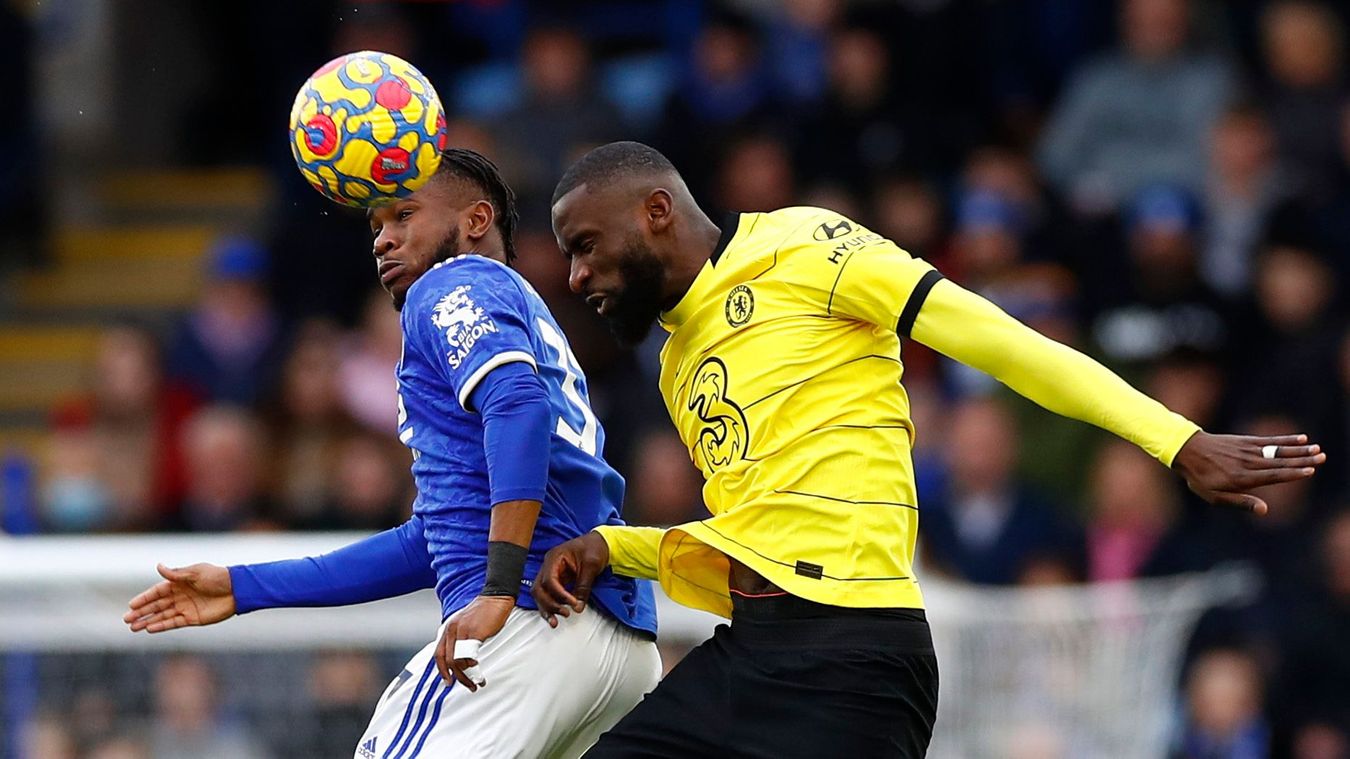