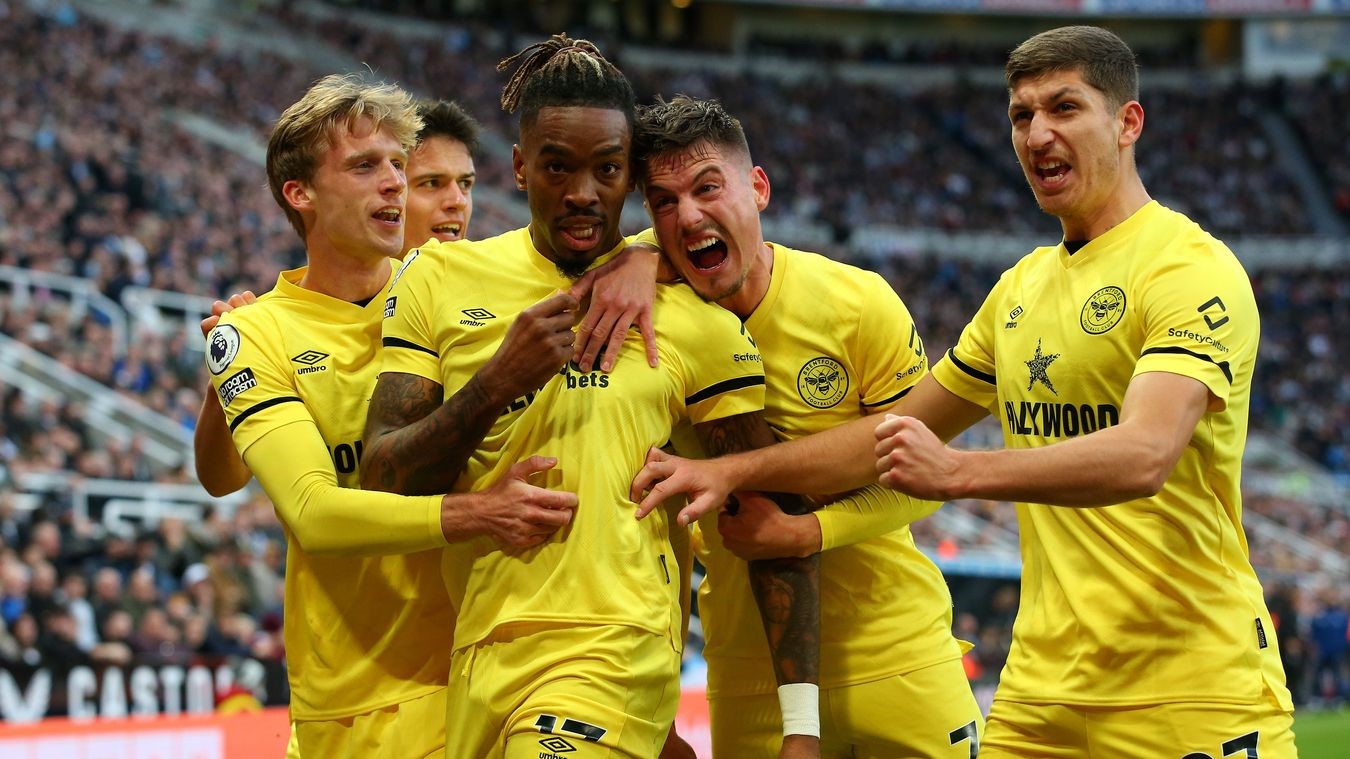 Allan Saint-Maximin earned a point for Newcastle United as they twice came from behind to draw 3-3 with Brentford at St James’ Park. 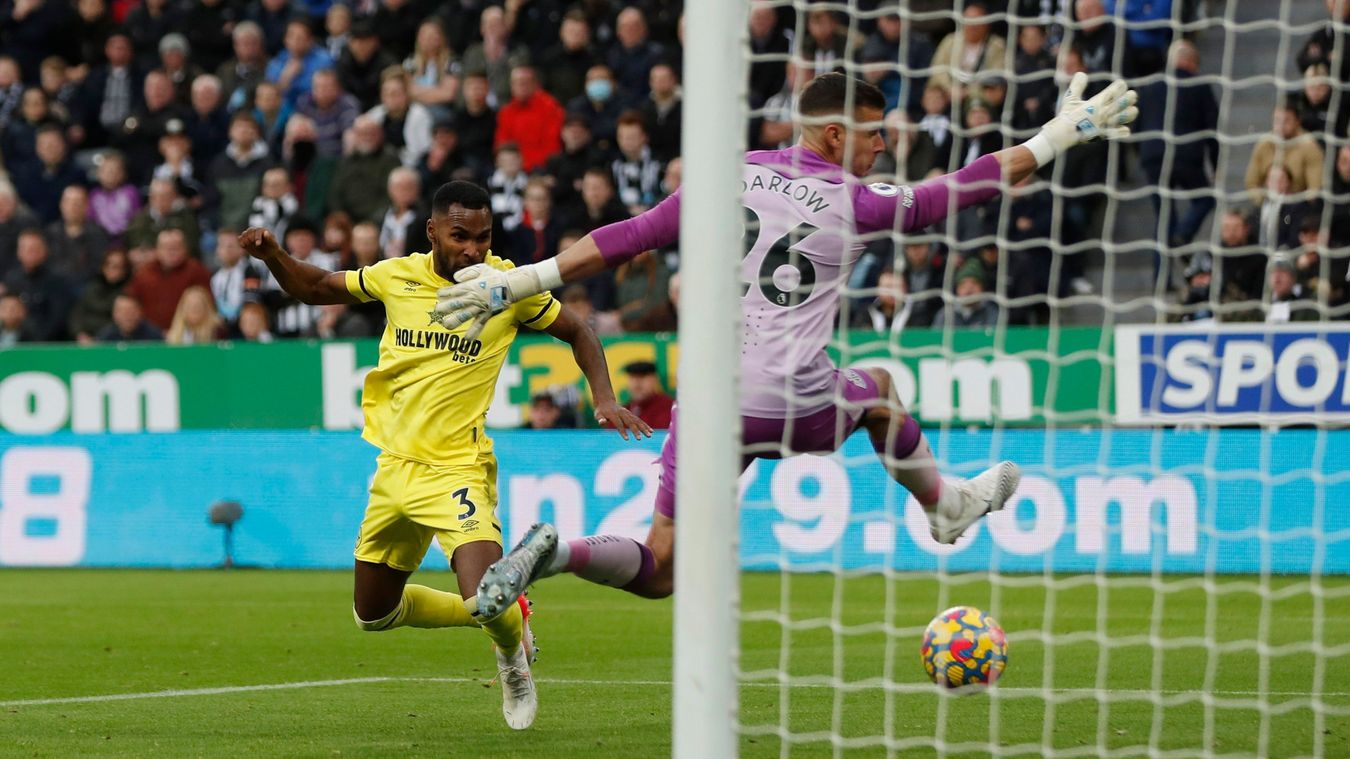 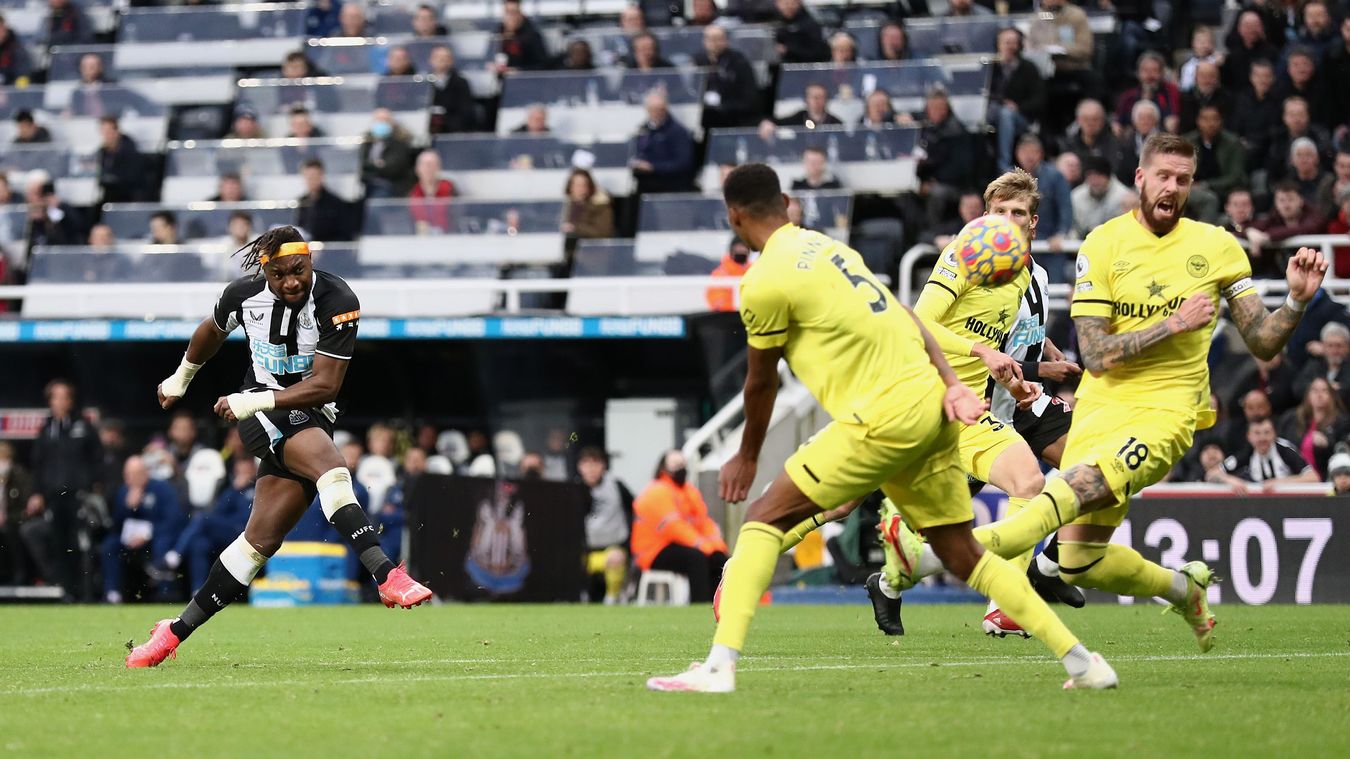 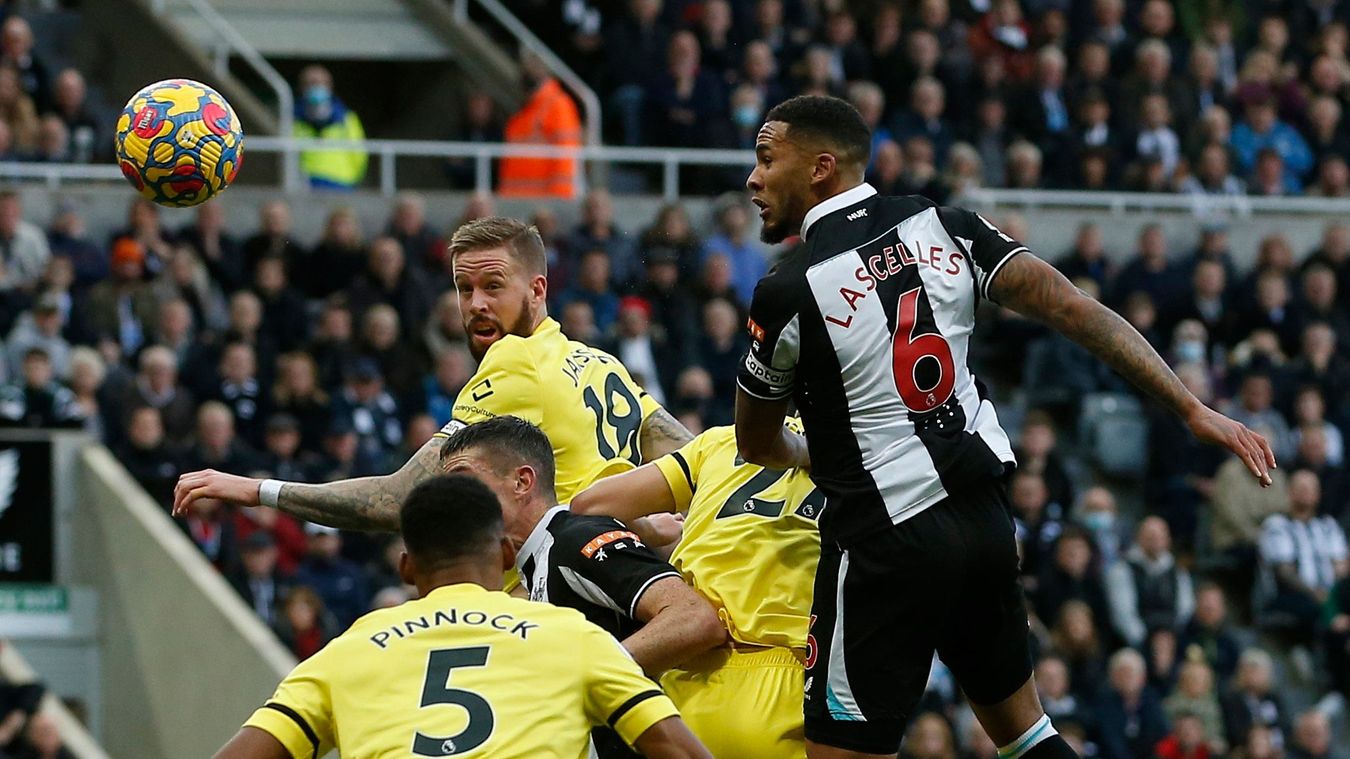 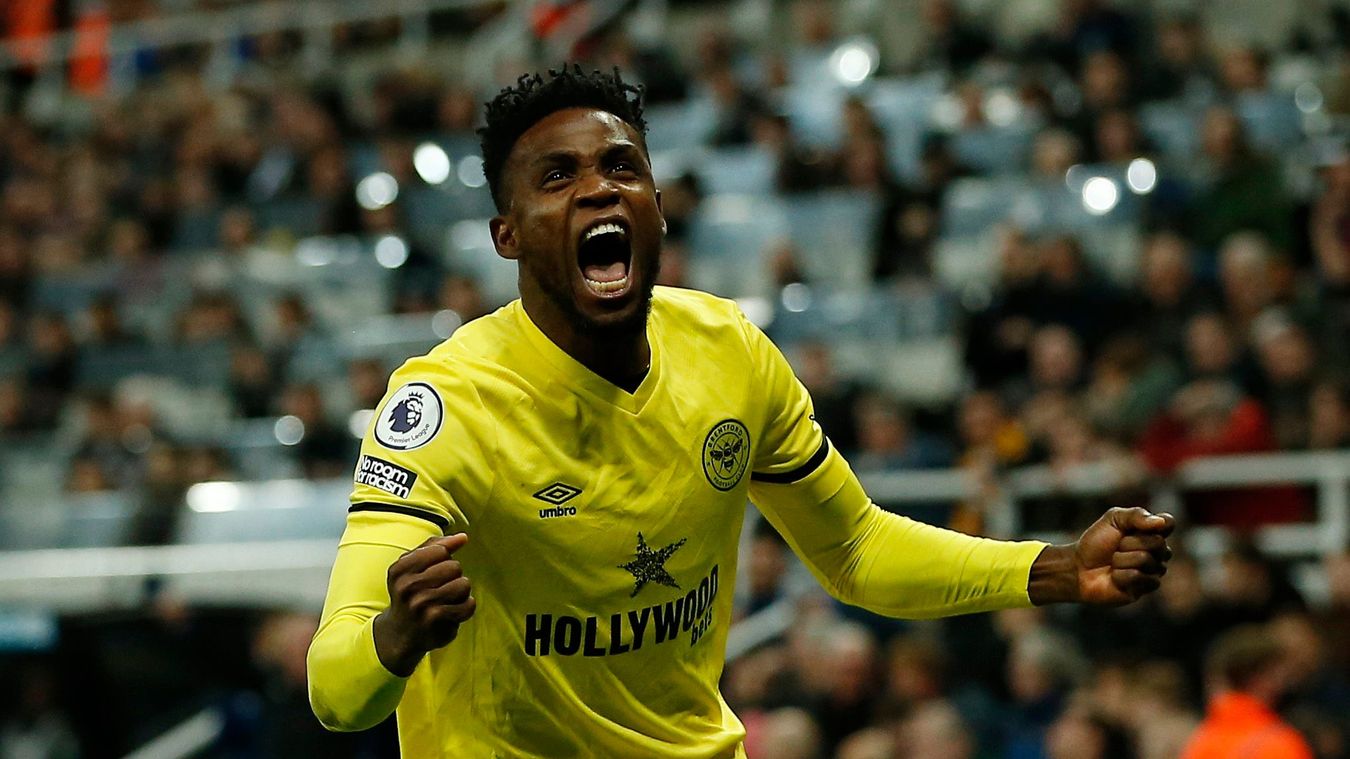 Newcastle’s new head coach Eddie Howe was unable to attend the match after testing positive for COVID-19, but his side nonetheless made a great start as Jamaal Lascelles headed in from a corner after 10 minutes. 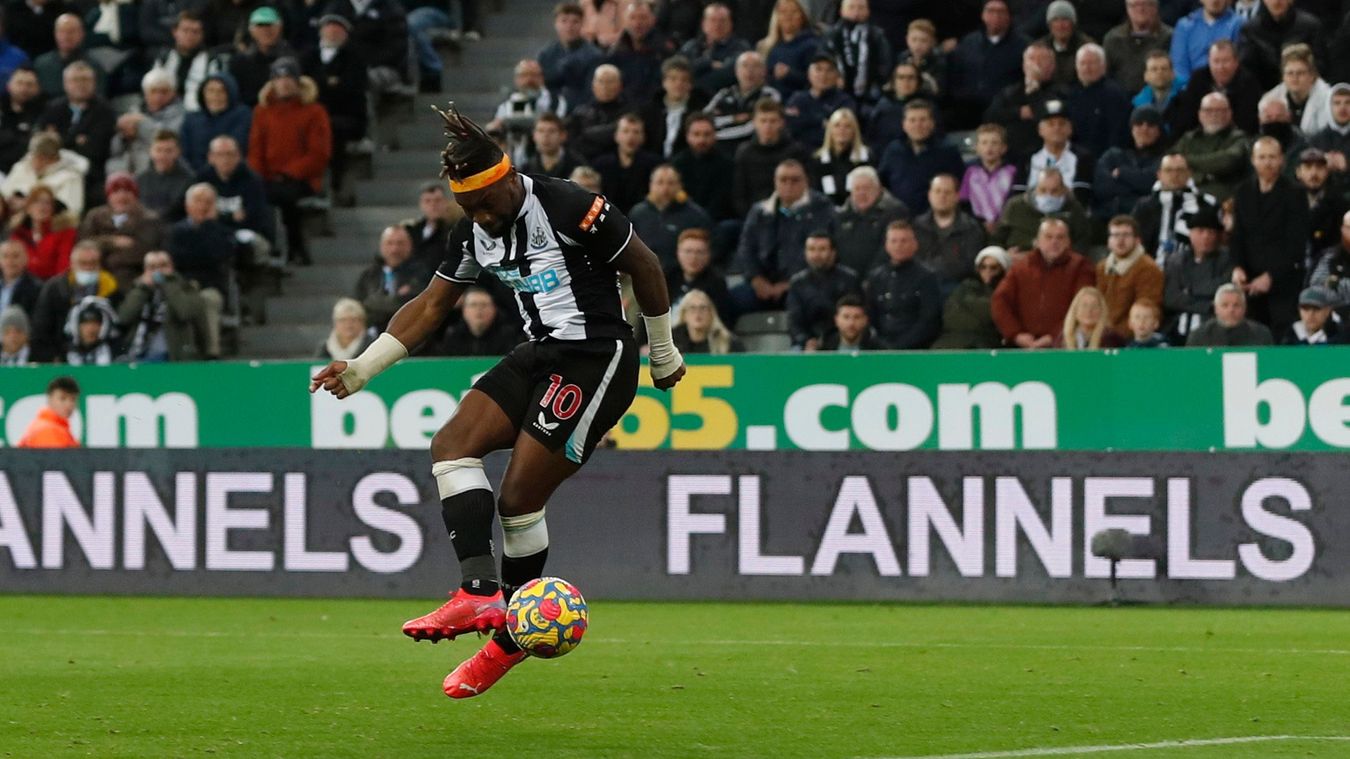 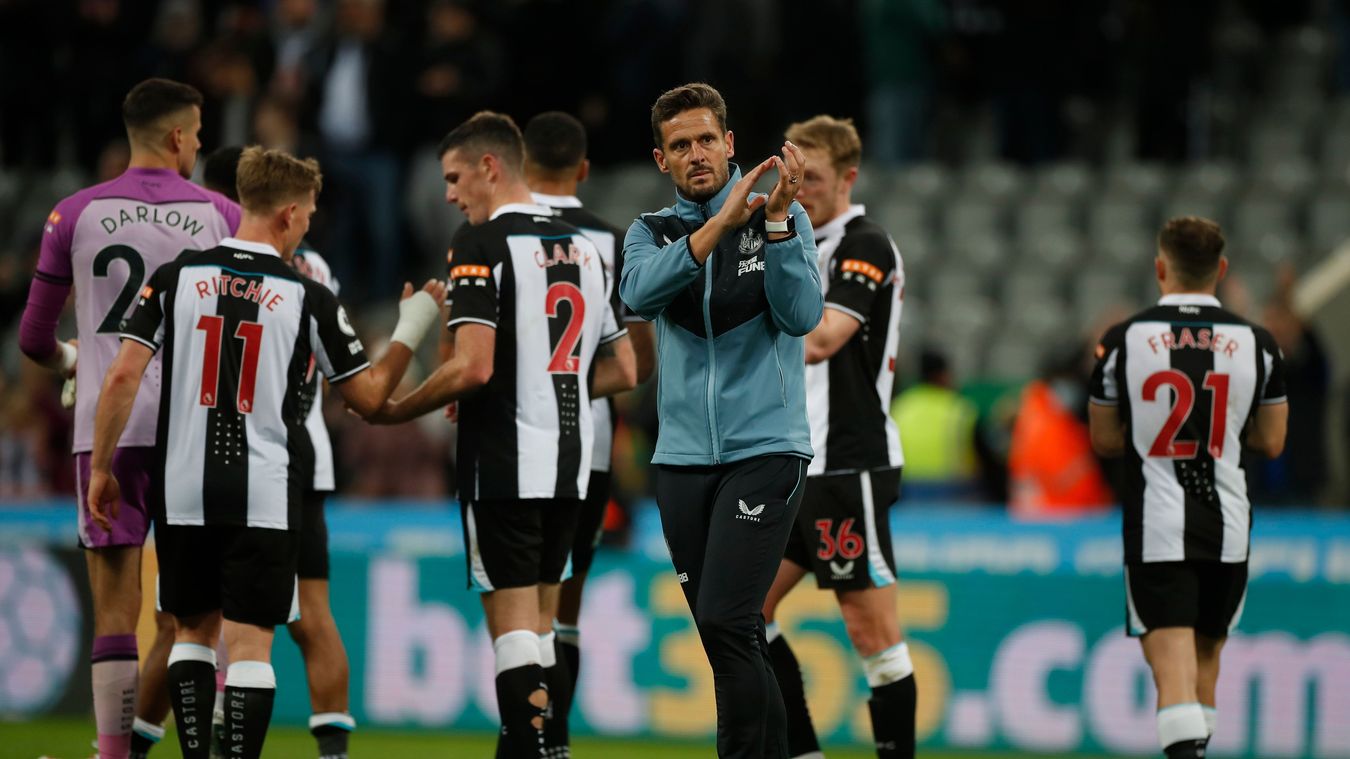 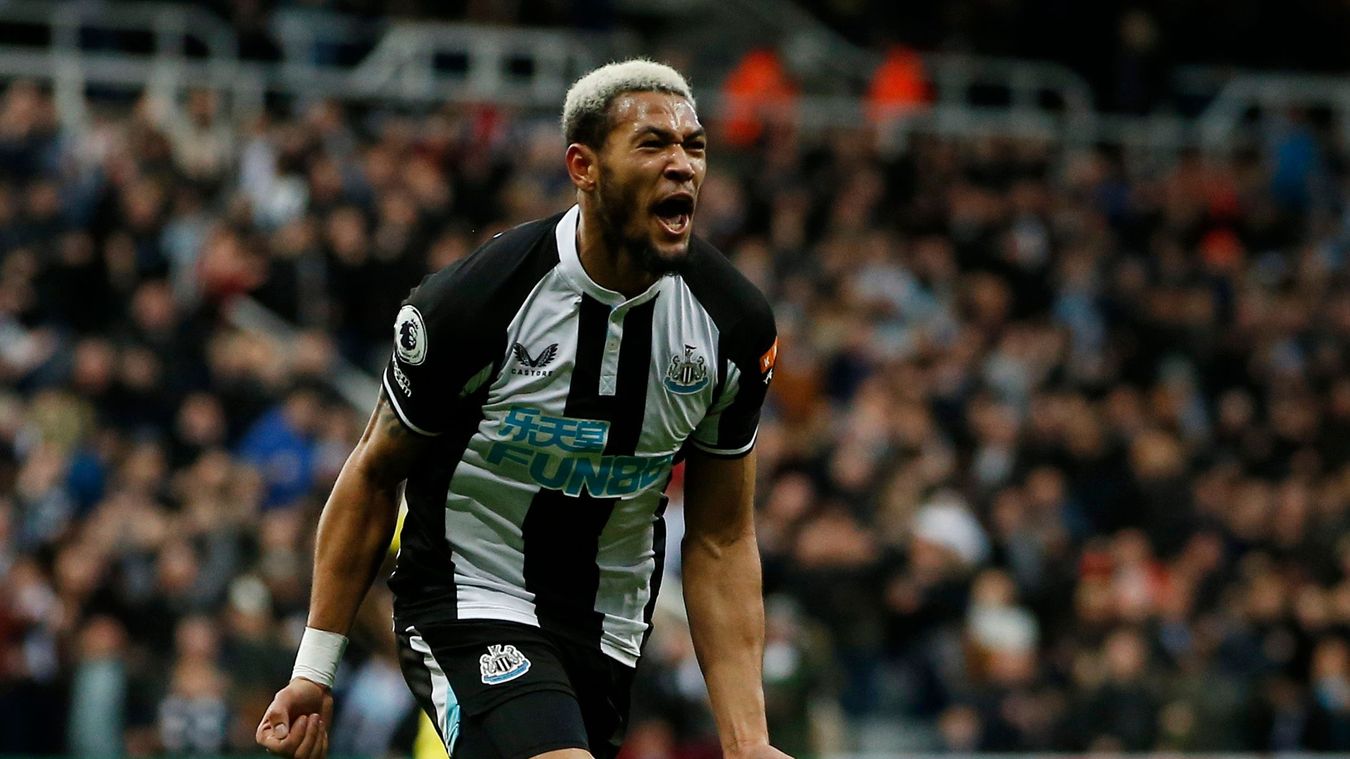 The lead last just 67 seconds though, as a shot from former Magpies striker Ivan Toney squirmed through the gloves of Karl Darlow. 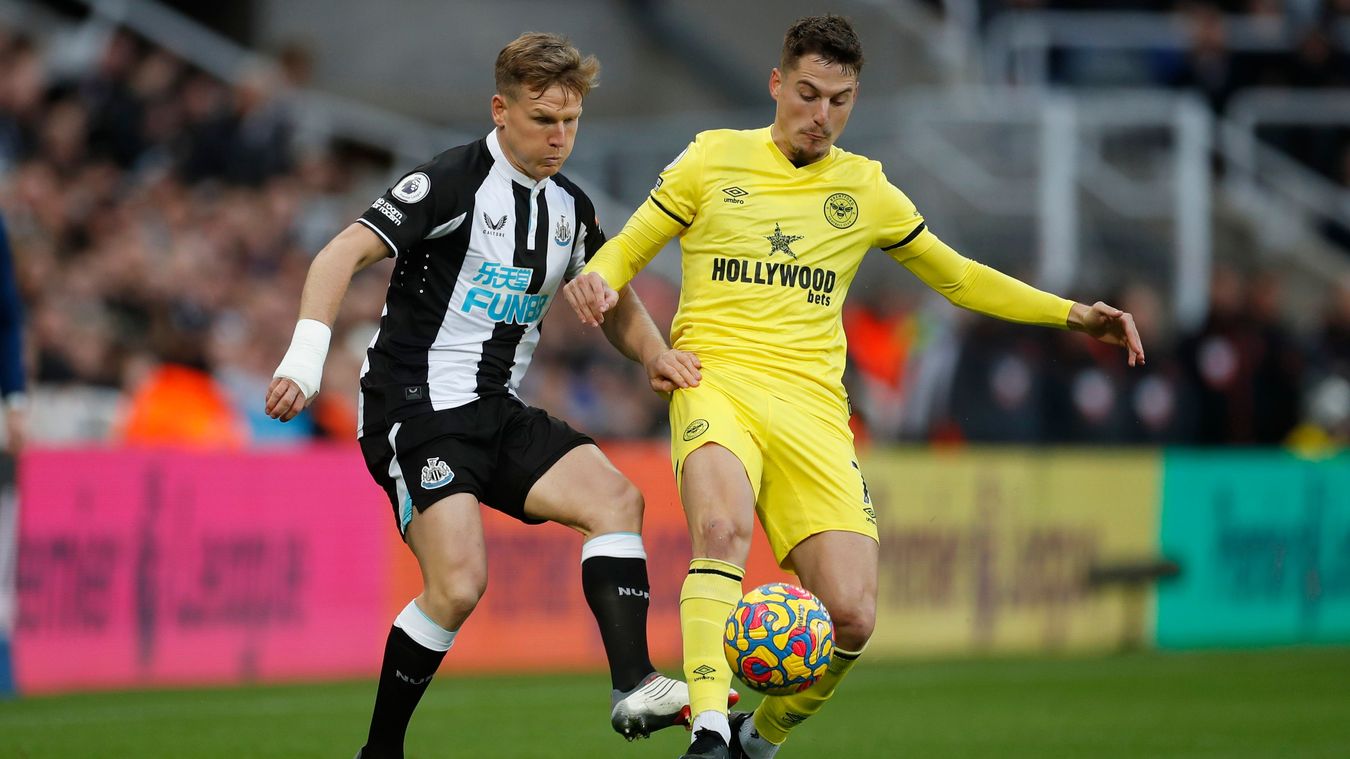 The Bees completed a first-half turnaround as Rico Henry arrived to meet Sergi Canos’s brilliant cross, but Joelinton made it 2-2 before the end of a breathless first half.

Brentford regained the lead on 61 minutes when substitute Frank Onyeka’s shot went in off Lascelles for an own goal. However, Newcastle hit back once more, with substitute Ryan Fraser crossing for Saint-Maximin.

Despite their efforts, Newcastle drop to the bottom of the table on six points, after Norwich City’s victory over Southampton. Brentford stay 14th, with 13 points.