From Umeme shares with love to Yale University, why the MTN IPO is a good buy 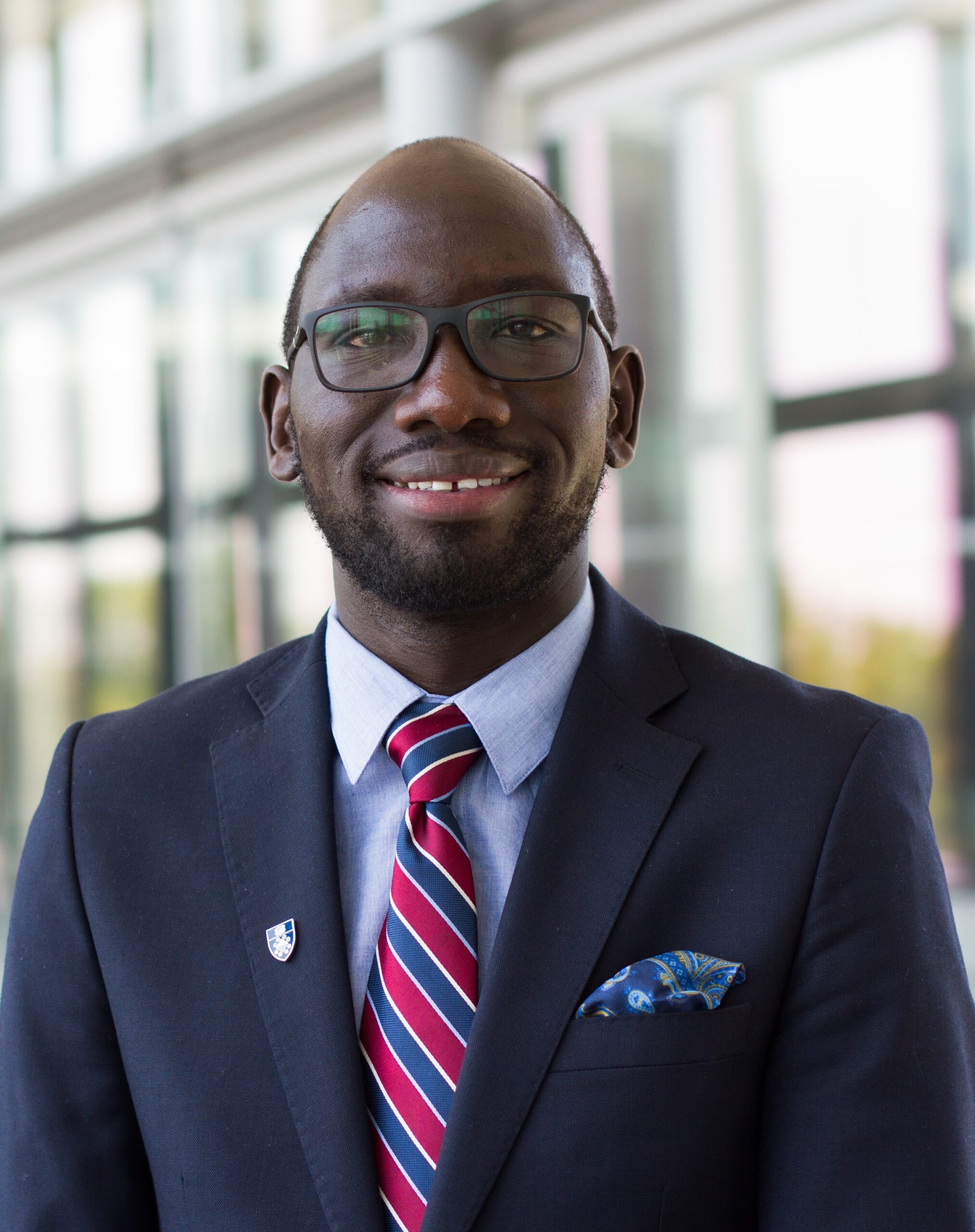 I regret not having invested more in Umeme shares. Growing up, I always wanted to be an investment expert, which is why I was determined to comb every last corner of the world of finance to achieve financial proficiency.

To that effect, I sought to study every crumb of investment banking, and Uganda’s boundaries were limiting. I was resolute to go to an Ivy League school to further craft this skill.  So at the age of 24, peeping at the dawn of my financial freedom, two years after graduating from Makerere University, I had UGX5million in savings.

With the expertise I had built up, I decided to invest my UGX5million in Umeme’s Initial Public Offering which went live in 2012. The goal was to raise atleast 50 per cent return on investment to ensure I had enough money to support my cost of living at either Harvard or Yale University.

For any investment especially on the stock market, it is important to have a goal, keep abreast with market information and attend annual general meetings to understand the direction of the company. Examining the company’s past, current and future prospects is also important. Pay keen attention to the management steering the company.

In three years, the value of my shares in Umeme had catapulted by nearly 100%. I decided to sell my stock and cash in on the capital gains.

It was with that money that I flew around the world to enroll at the prestigious Yale University. Without a doubt, it was an experience worth having. But I still can’t help but wonder, what could have become of my investment had I retained it for the long haul, seeing as Umeme pays out a relatively good dividend year on year?

That is why the news of MTN’s IPO put a beaming smile on my face. It is a chance for me to retake the investment opportunity, this time, with more disposable income at hand and a company that has grown right before my eyes. On the onset, the MTN IPO attracted a lot of criticism from people with different backgrounds of knowledge, which further compelled me to read the entire 265 pages of the MTN prospectus to debunk all the theories for myself.

By the time I got to the last page, I had made my decision to apply for the shares in MTN.

The decision rested on the fact that MTN Mobile Money was part of the listing of MTN Uganda, whose executive committee steering the company’s future had garnered my confidence. The company’s ability to adapt and innovate beyond voice to data and mobile money, which has a pitch-wide space for growth gave me even more confidence. In addition, the overall growth of the telecom industry regionally and globally not to mention the country’s macro-economic growth contributors such as GDP and an augmenting youthful population cemented my decision.

With that information at hand, I decided to apply for shares in MTN because I do not want to suffer the same regret I had for not having invested more in Umeme shares.

Dan Edoma is an experienced business analyst with over 5 years experience in investment banking, predominantly in corporate finance.  He is currently the business development lead at Segovia Technology. In 2013, he served as the head of corporate finance at African Alliance. Prior to that, Edoma was a securities analyst and corporate advisor at the firm.

In 2009, Edoma was employed at Barclays Bank as an operations assistant.