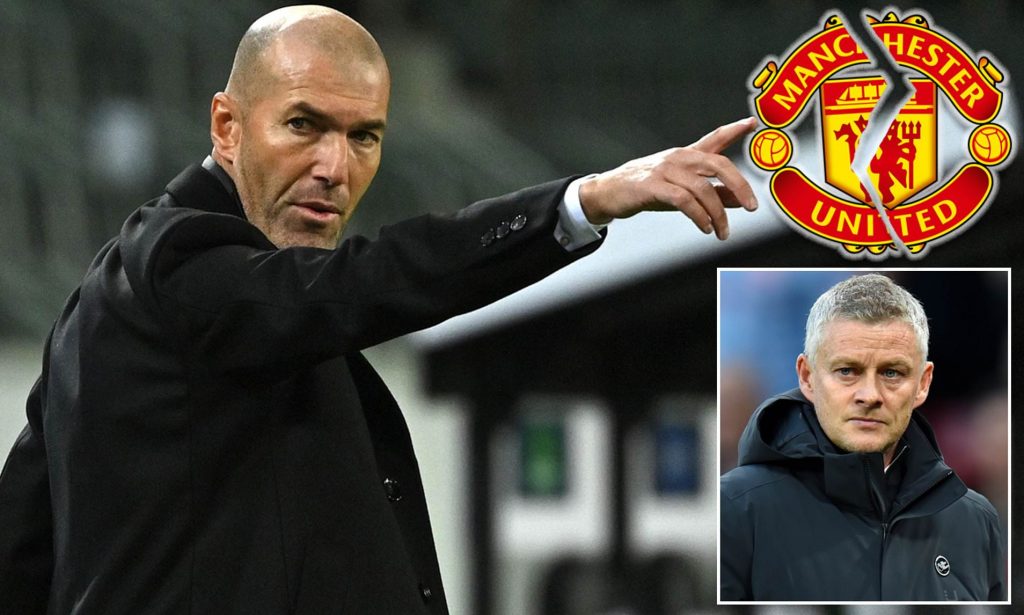 The former Real Madrid boss has been without a job since his departure earlier this year from the La Liga side.

Reports in France claim he would be waiting for the France national team job once Didier Deschamps leaves after the FIFA World Cup 2022.

However, Zizou could be interested in reuniting with his former players Cristiano Ronaldo and Raphael Varane at Man United.

The 1998 World Cup winner is bookmakers’ pick for Ole’s replacement at Man United.

PSG manager Mauricio Pochettino is also linked with the job.

Below is Bookmakers’ favourites to replacer Ole