NAIROBI, 19th November 2021, (PSCU)—President Uhuru Kenyatta has applauded the African Women Leaders Network (AWLN) for inspiring and raising a growing number of African women leaders on the continent and beyond through its targeted initiatives. 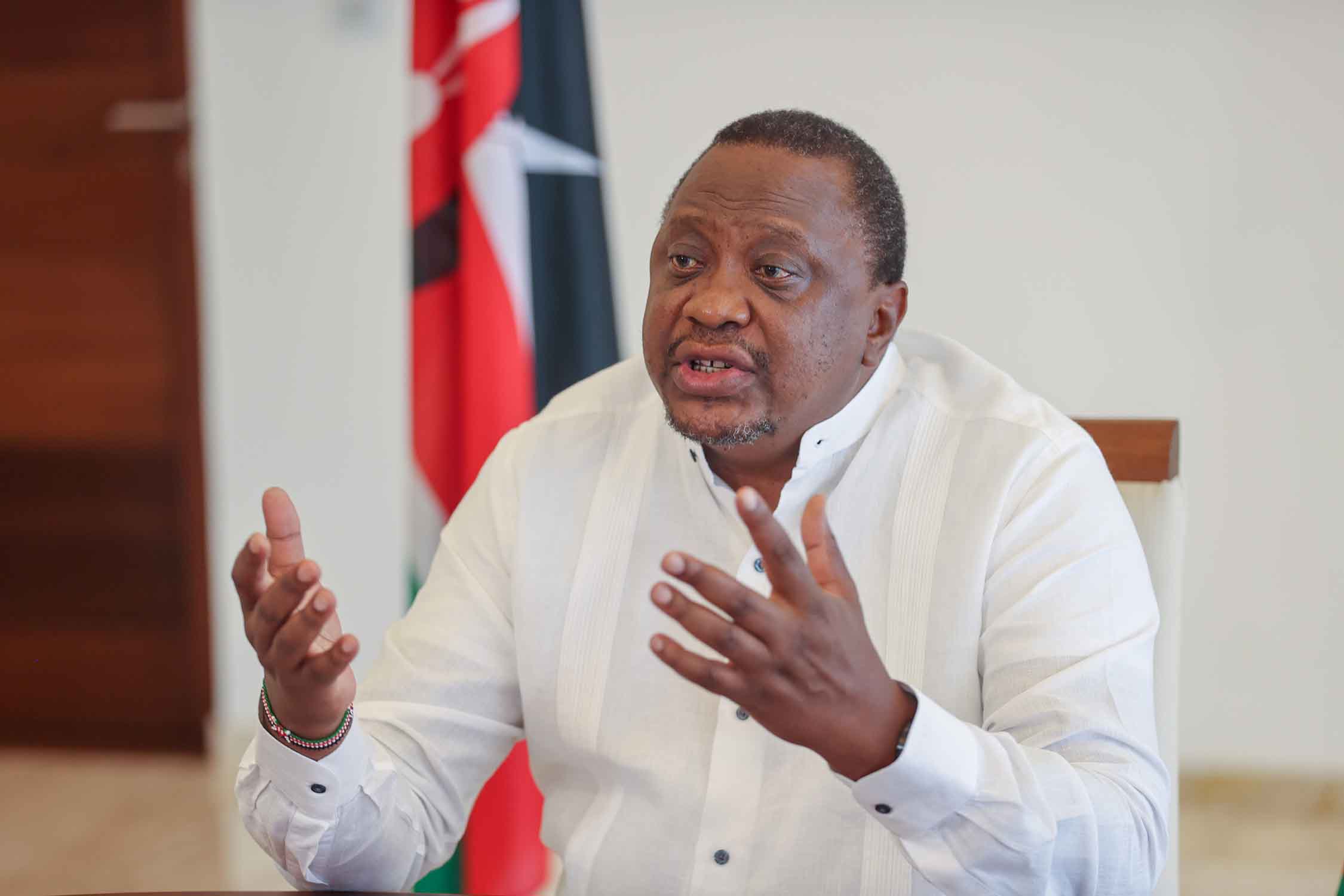 “I am applauding the development of an African Women Leaders Network website and the Digital Mentorship Platform to facilitate continuous yearlong interactions between the mentors and the mentees,” President Kenyatta said.

Further, the President commended AWLN for its youth empowerment initiatives among them a comprehensive mentorship programme saying the interventions are helping African youth to become productive members of their communities.

The Kenyan Head of State’s statement was delivered through a video recording on Thursday evening at this year’s third AWLN retreat on women leadership in Africa hosted by Kenya.

While citing the various successful interventions implemented by AWLN, President Kenyatta challenged the organization to leverage on the opportunities presented by several multilateral initiatives including the Africa Continental Free Trade Area (AfCFTA) to enhance the participation of women in Africa’s transformation journey.

“With the starting of trading under the African Continental Free Trade Area (AfCFTA), I urge African Women Leaders Network to seize this as an opportunity to harness the entrepreneurial spirit of our young women to enter this market and create jobs for themselves and their families,” he said.

The President supported the push by AWLN for a protocol on women in trade in the AfCTA framework saying the proposal would help build the capacity of African women to participate more in the continent’s socioeconomic transformation through commerce.

He particularly applauded AWLN for its support for the Kenyan chapter of Generation Equality Forum, the United Nations gender campaign, saying the backing has assisted the lobby group to complement Government efforts in the advancement of gender equality and empowerment of women and girls.

“The Generation Equality Agenda in Kenya builds on other commitments made within the context of other major frameworks.  These include the International Conference on Population and Development (ICPD+25) that Kenya hosted in 2019, the commitment I made in Vancouver in June 2019 to end Female Genital Mutilation, during my administration, as well as building on progress made to end Gender Based Violence,” the President said.

Once again, the President reiterated Kenya’s support for Generation Equality Forum whose aim is to create real change in the lives of women and girls noting that the country’s move towards ending gender based violence and female genital mutilation by 2026 was on course.

“Kenya is proud to co-lead the Action Coalition on Gender Based Violence. In June, this year, at the Generation Equality Forum in Paris, I made concrete commitments to accelerate progress towards the achievement of gender equality and the elimination of Gender Based Violence and Female Genital Mutilation by 2026,” he said.

Launched in 2017 with the backing of the African Union and the United Nations, AWLN aims at enhancing the leadership of African women in the transformation of the continent in line with Africa Agenda 2063.