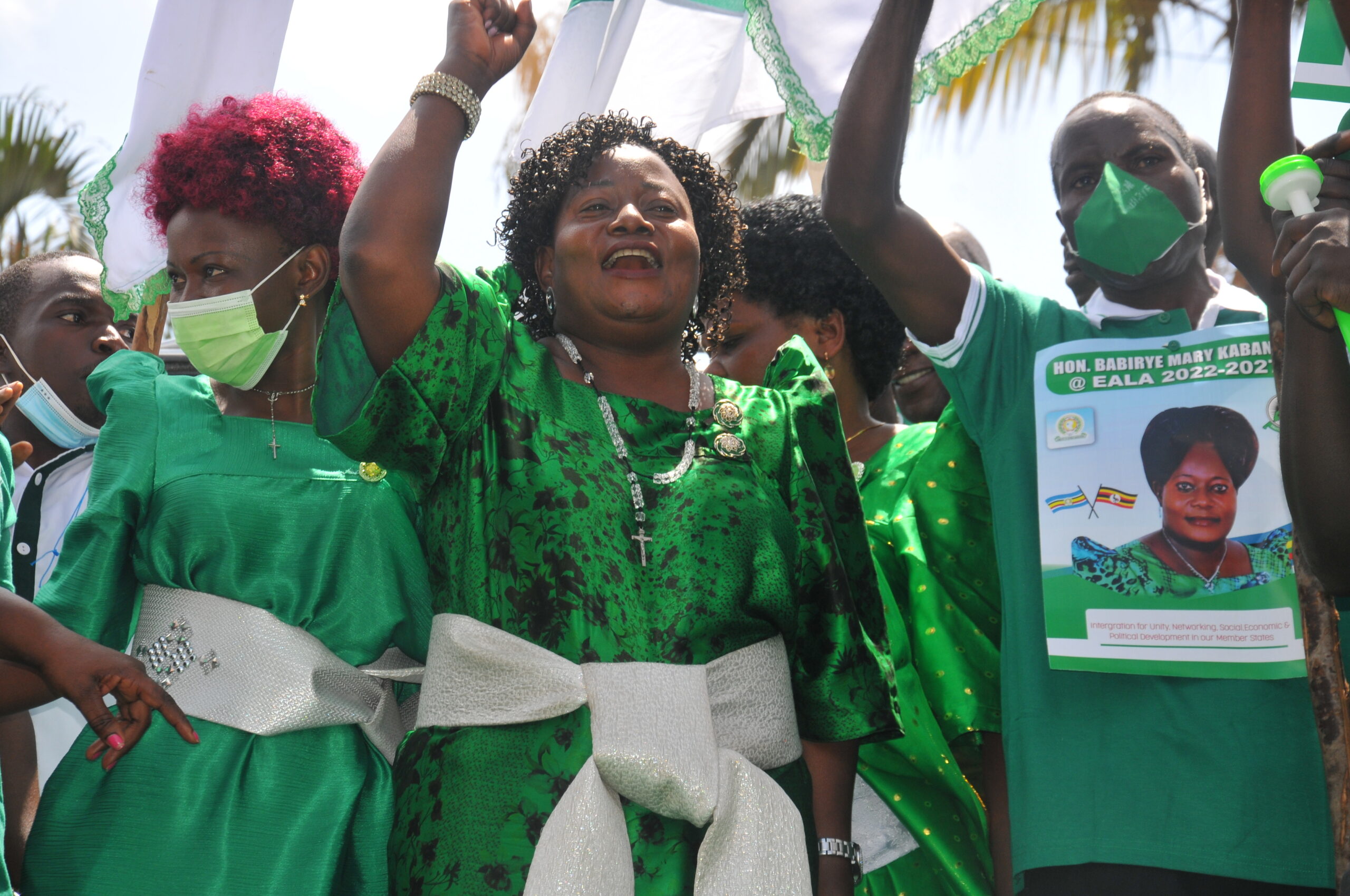 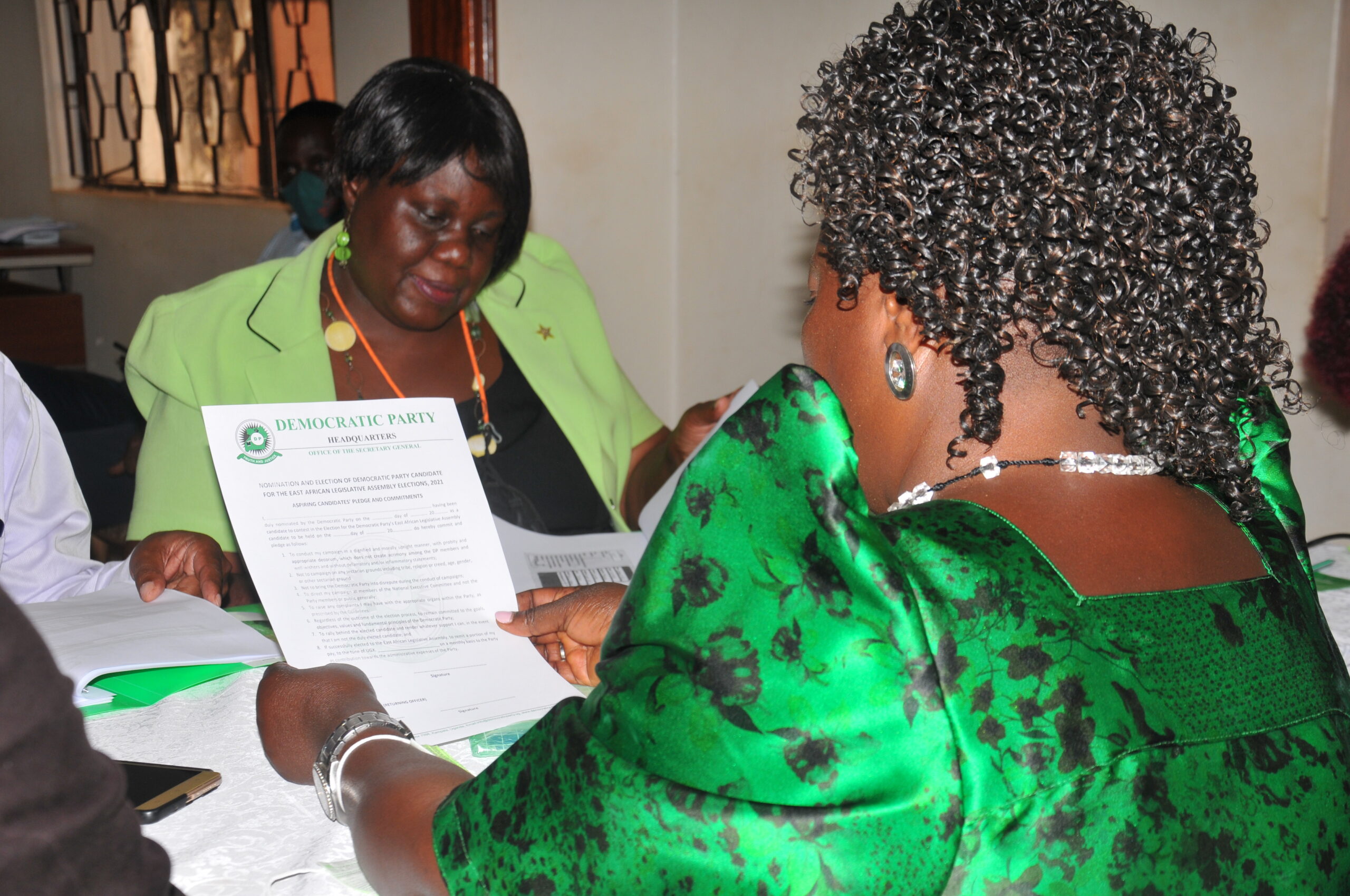 Christine Mugerwa Kasule, the Deputy Secretary General of the party has confirmed nomination of the three above candidates. 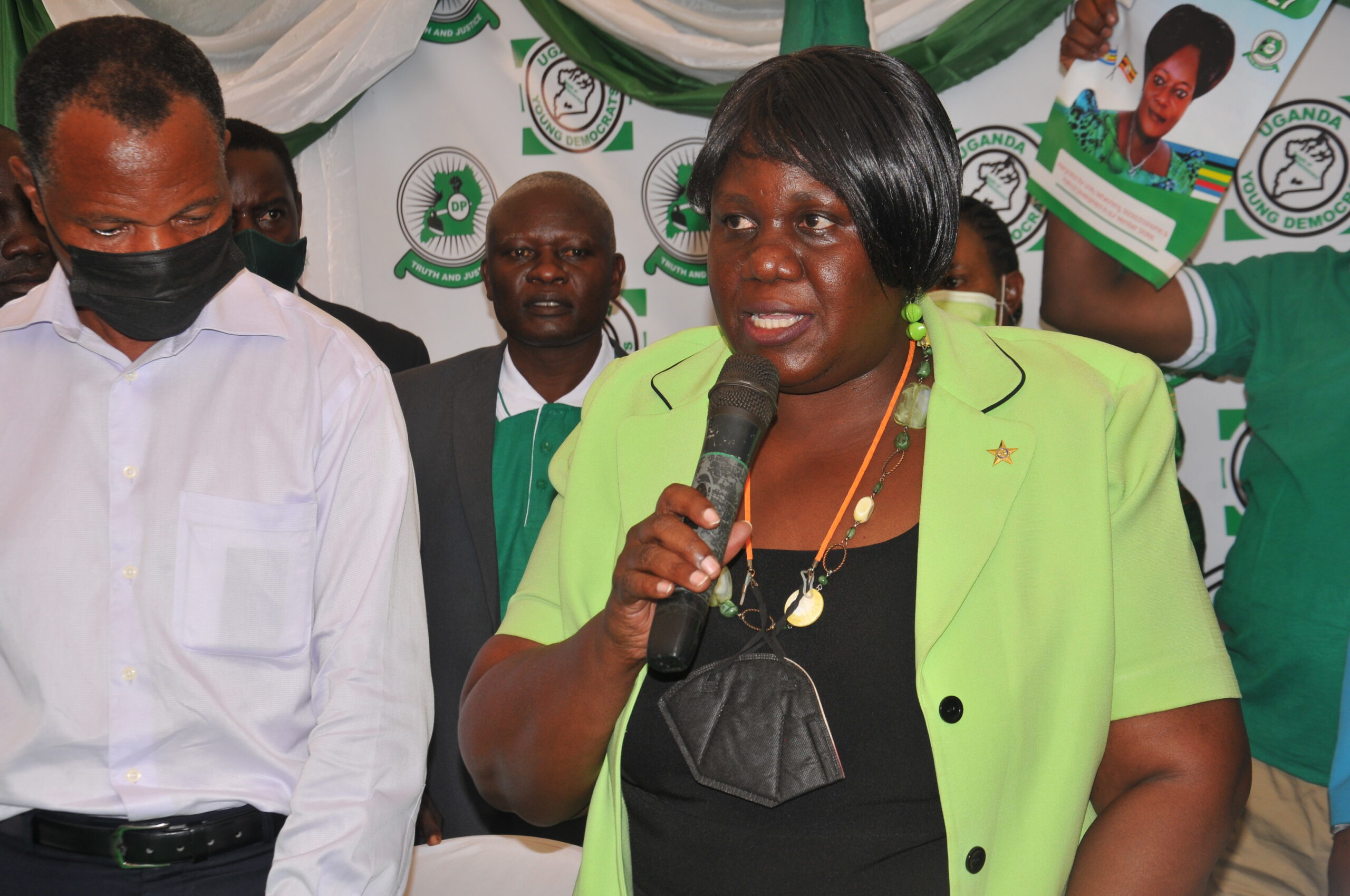 She  said,on the  17th of November, 2021, all candidates will officially  be allowed to kick off their campaigns awaiting for 11th, December 2021 for the party to decide their flag bearer.

She  informed party members that, the National Chairman of the party will preside over the elections on the date above.

KMA Updates managed to speak to all nominees and below is how each of them pledged;

Babirye Mary Kabanda promised to strengthen projects of  women and the youths, networking with many countries, ensuring a comparative advantage for Uganda and others.

She   promised to advocate  for total elimination of working permits amongst East African countries and settlement of Boarder conflicts between Uganda and neighbors of Rwanda. 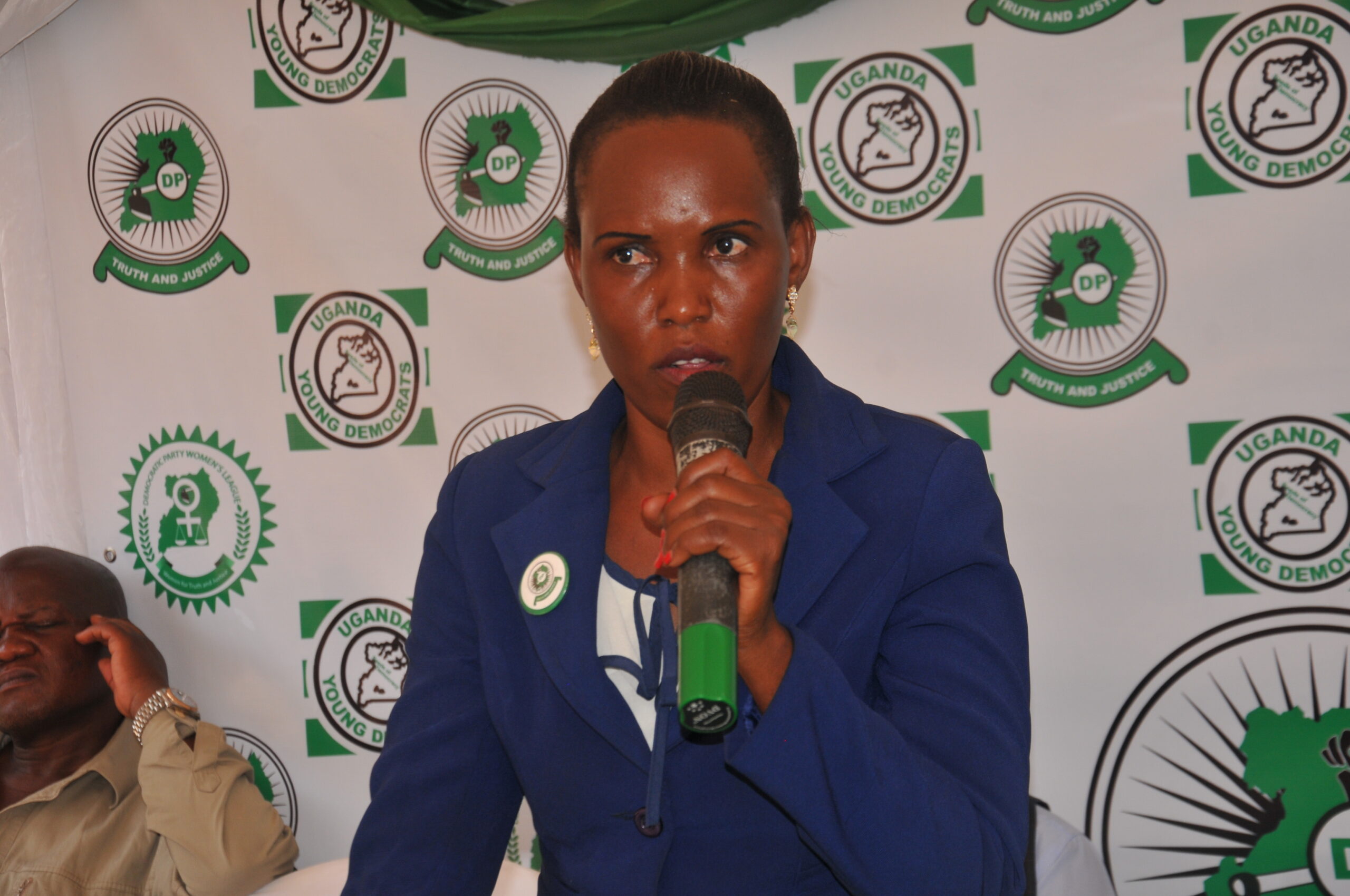 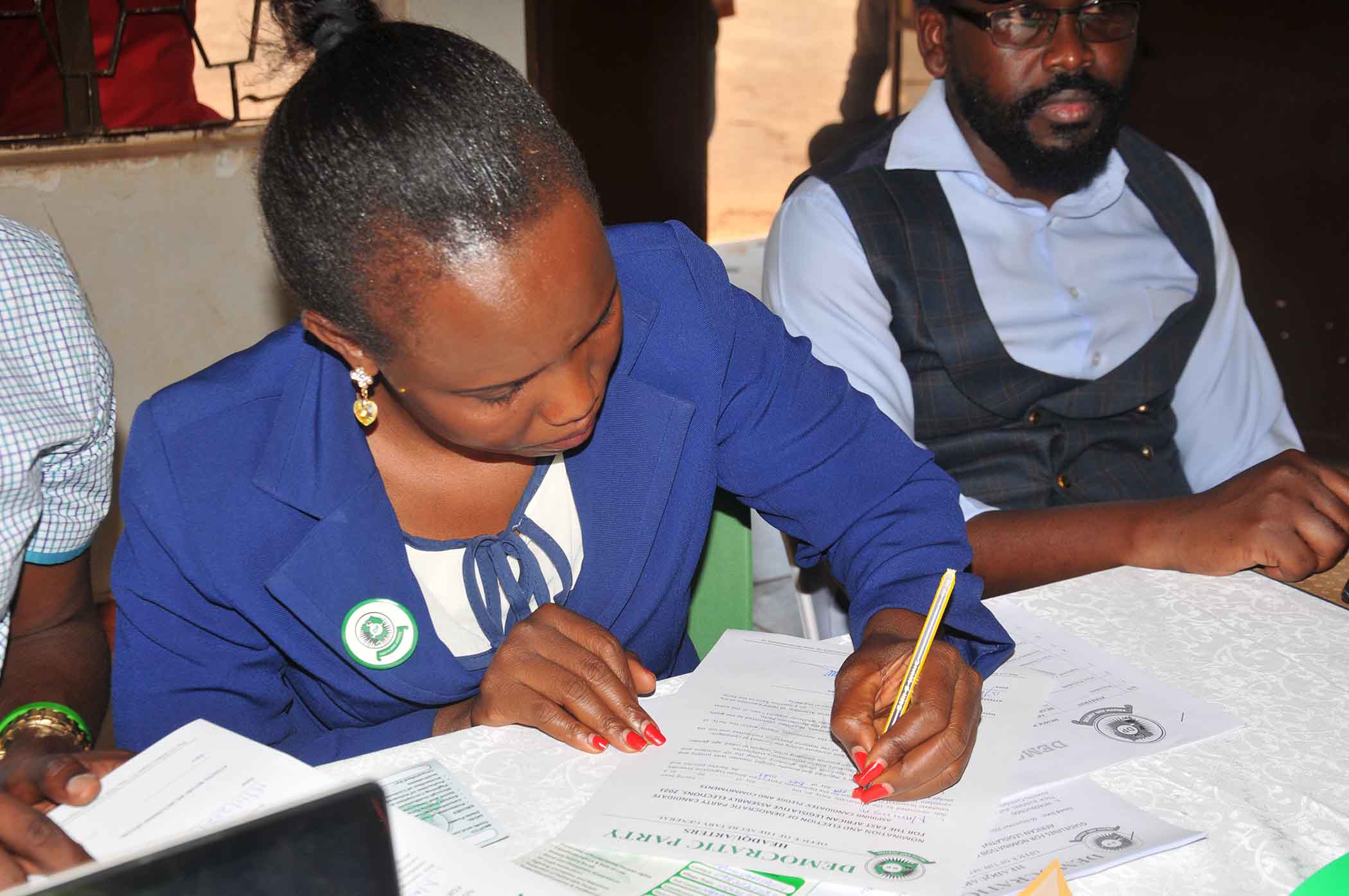 For Counsel Namusana Faith, harnessing of financial resources for East African trade and moving motions on industrialization of member states is what she fronted.

She added that, will advocate for youths employment through lobbying for avenues that would increase revenue in order to solve the challenges of unemployed thousands of the youths.

She finally promised to front the motion to create a slot for the youths in East African Legislative Assembly in partnership with committees and the House. 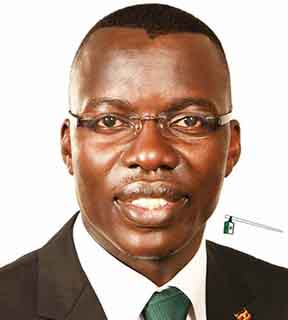 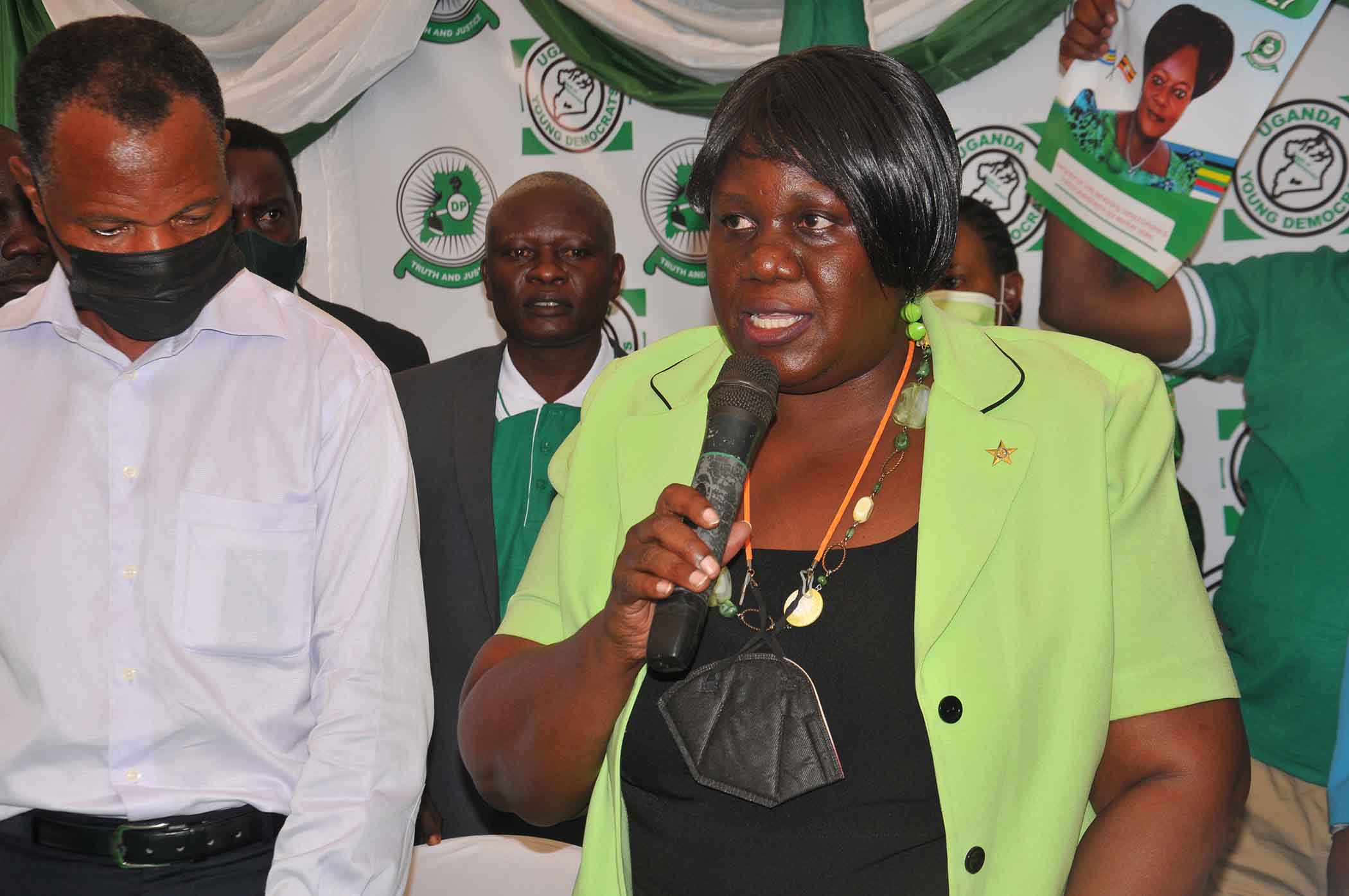 According to Christine Mugerwa Kasule, six candidates showed interest and went ahead to pick nomination forms, three brought them back and were nominated, two willingly decided to rally behind one candidate and the other did not completely turn up.

Basing on the Democratic Party constitution, only a member who has spent five years with the party and qualifications equivalent to that of a member of parliament is eligible to stand for this post. 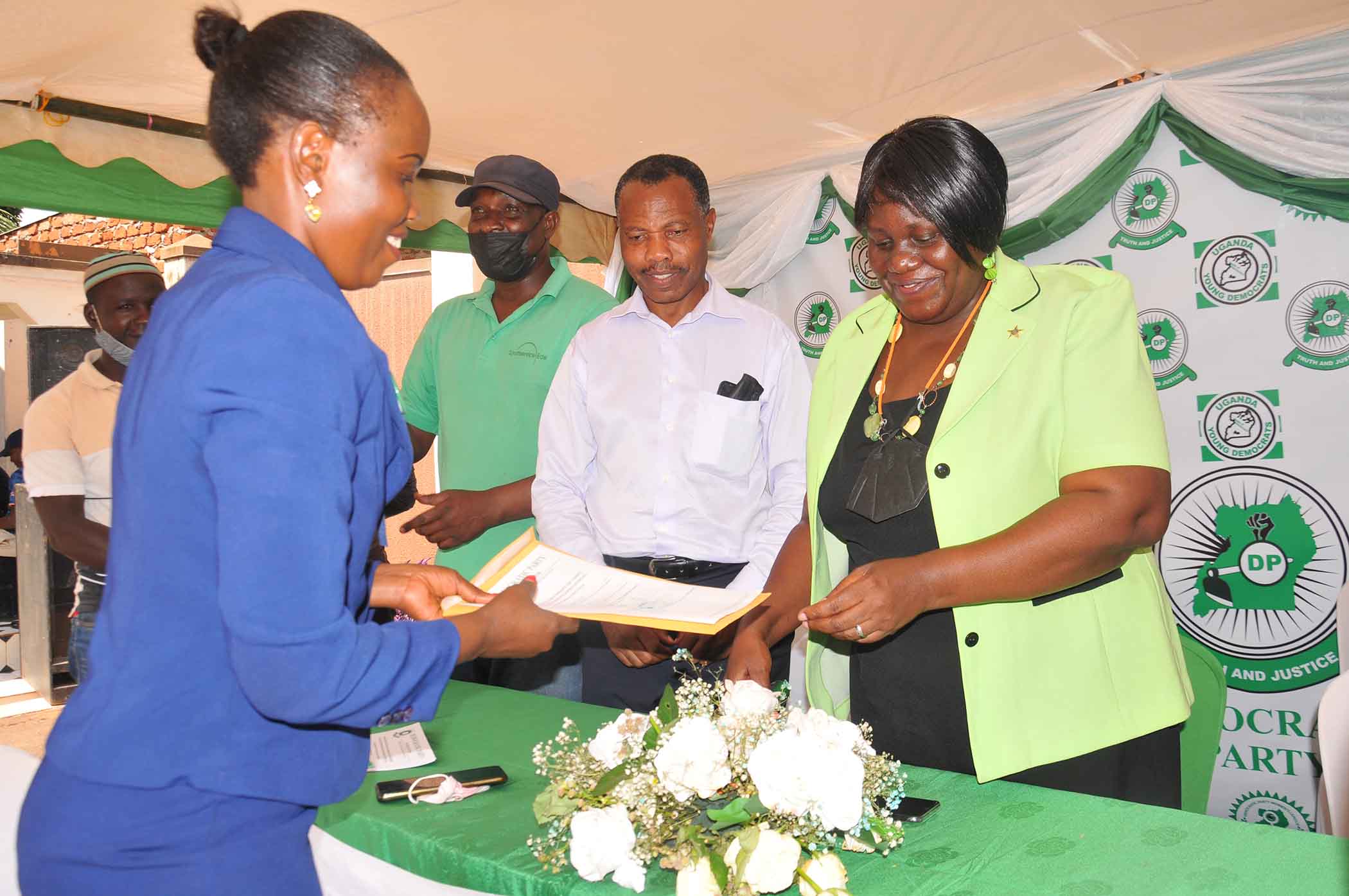 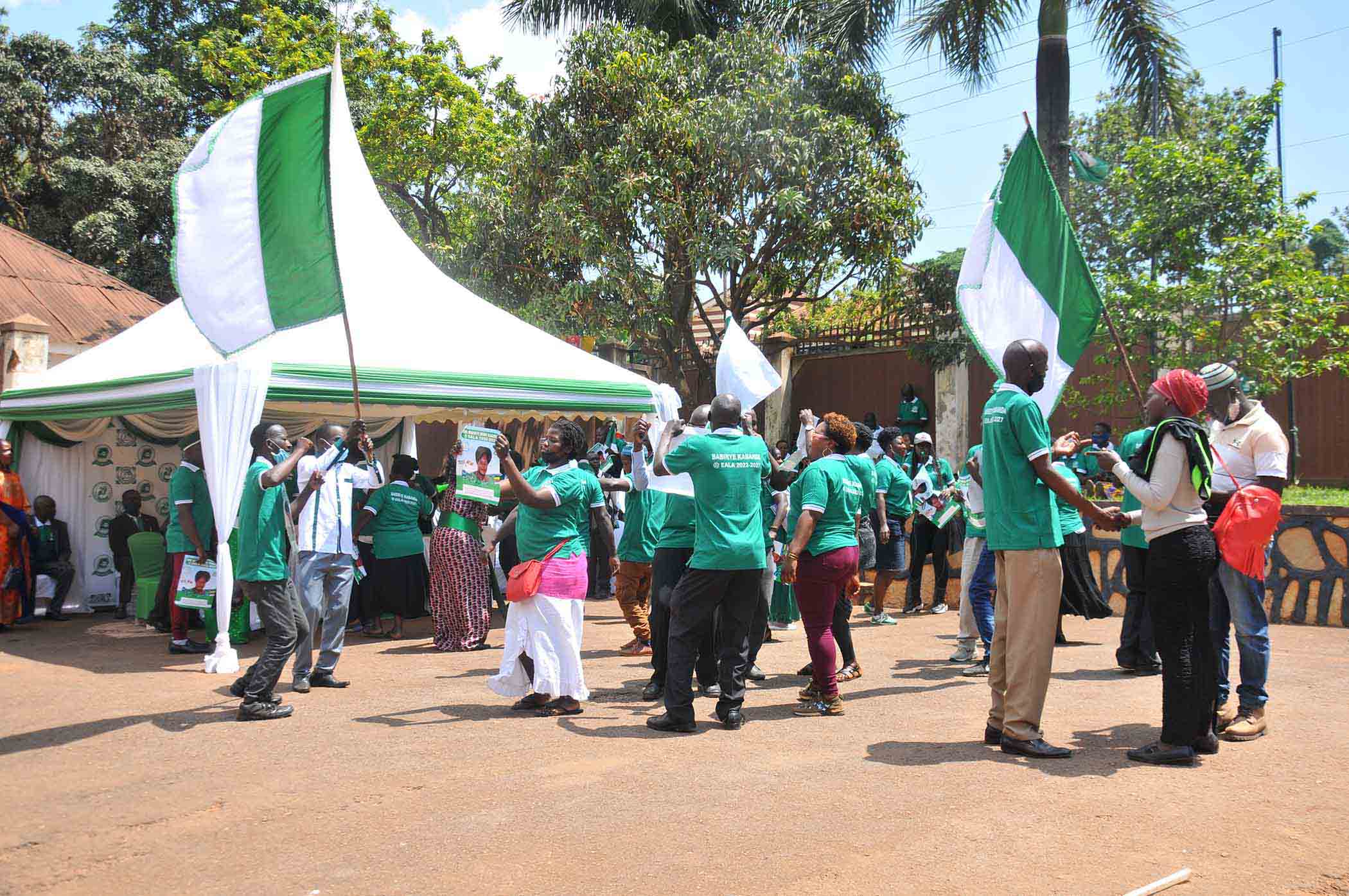