The continental body in a tweet said it stands in solidarity with the people of Uganda following the terrorist attacks on a police checkpoint and on a street with government offices on Tuesday.

“I condemn in the strongest terms. Our sincere condolences to the families of the victims and wishes for a full recovery to the injured,” said Moussa Faki Mahamat, chairperson of the AU Commission, in the tweet.

One blast took off at the Check point  at the Central Police Station and on the parliamentary avenue.

“They shot and injured him, and immediately after, recovered an unexploded improvised explosive device, at Nansana-Katooke, at his home, which the bomb squad were going to neutralize. We are now pursuing other members of the terror groups,” Enanga said.

He said today’s attacks show that there is still need to pre-empt, penetrate and prevent deadly attacks by domestic extremists in the days to come.

“For now, the bomb threats are still active, and cannot be solved in one go, which calls for the popular intelligence and vigilance of the community,” he said.

Enanga said the blasts bear the hallmarks of the Allied Democratic Forces (ADF), an affiliate of the Islamic State in central Africa.

“It clearly shows that the ADF linked radicalized groups, still have a desire to carry out lethal attacks, on soft targets, with suicide attackers and improvised explosive devices (IED),” Enanga said.

“These kinds of threats remain significant because IEDs and suicide bomb jackets can easily be built from common household items found in local markets, retail shops, and supermarkets,” the police spokesperson added.

The latest attacks came about three weeks after two separate blasts, blamed on the ADF, killed two people and injured several others in central Uganda. 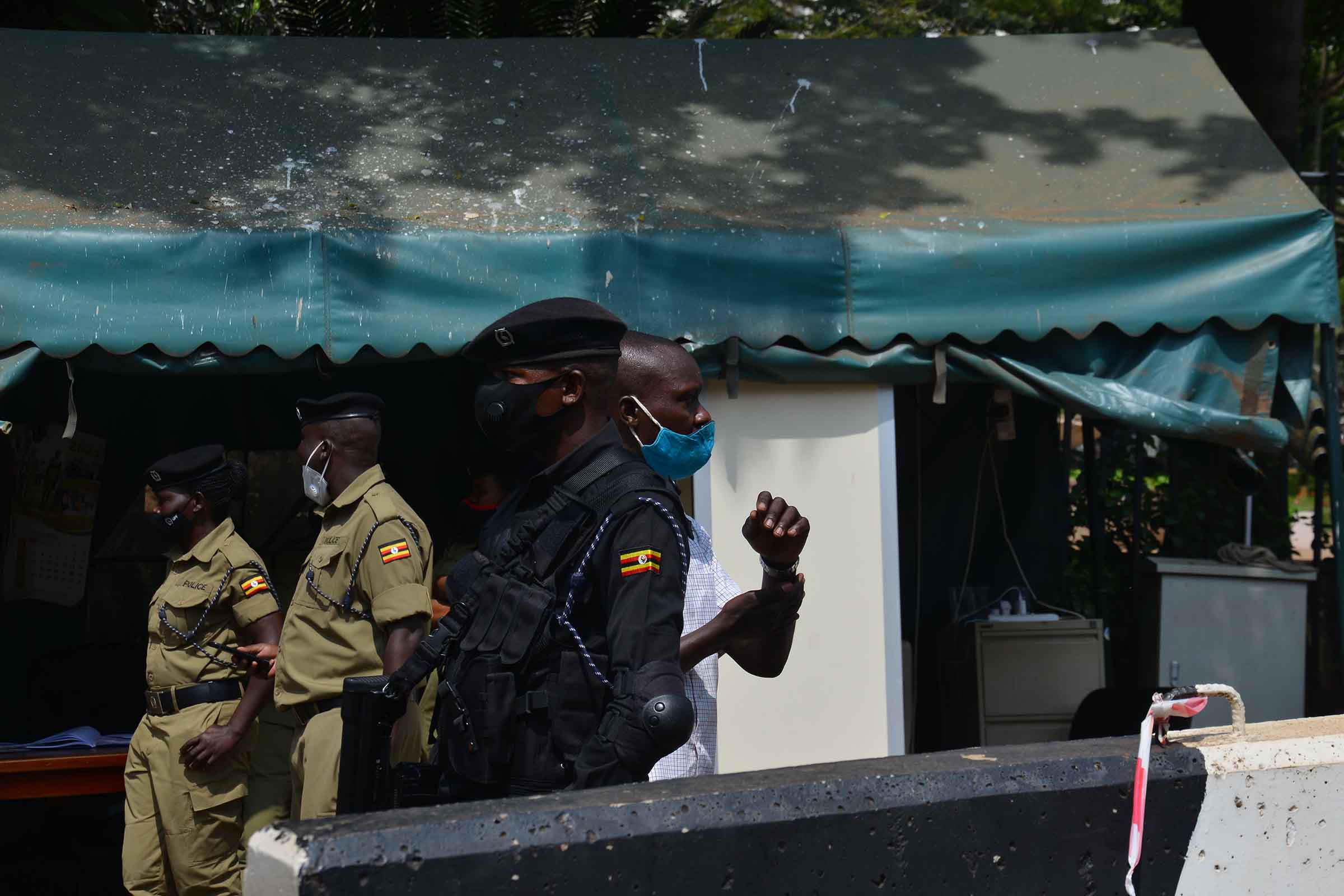 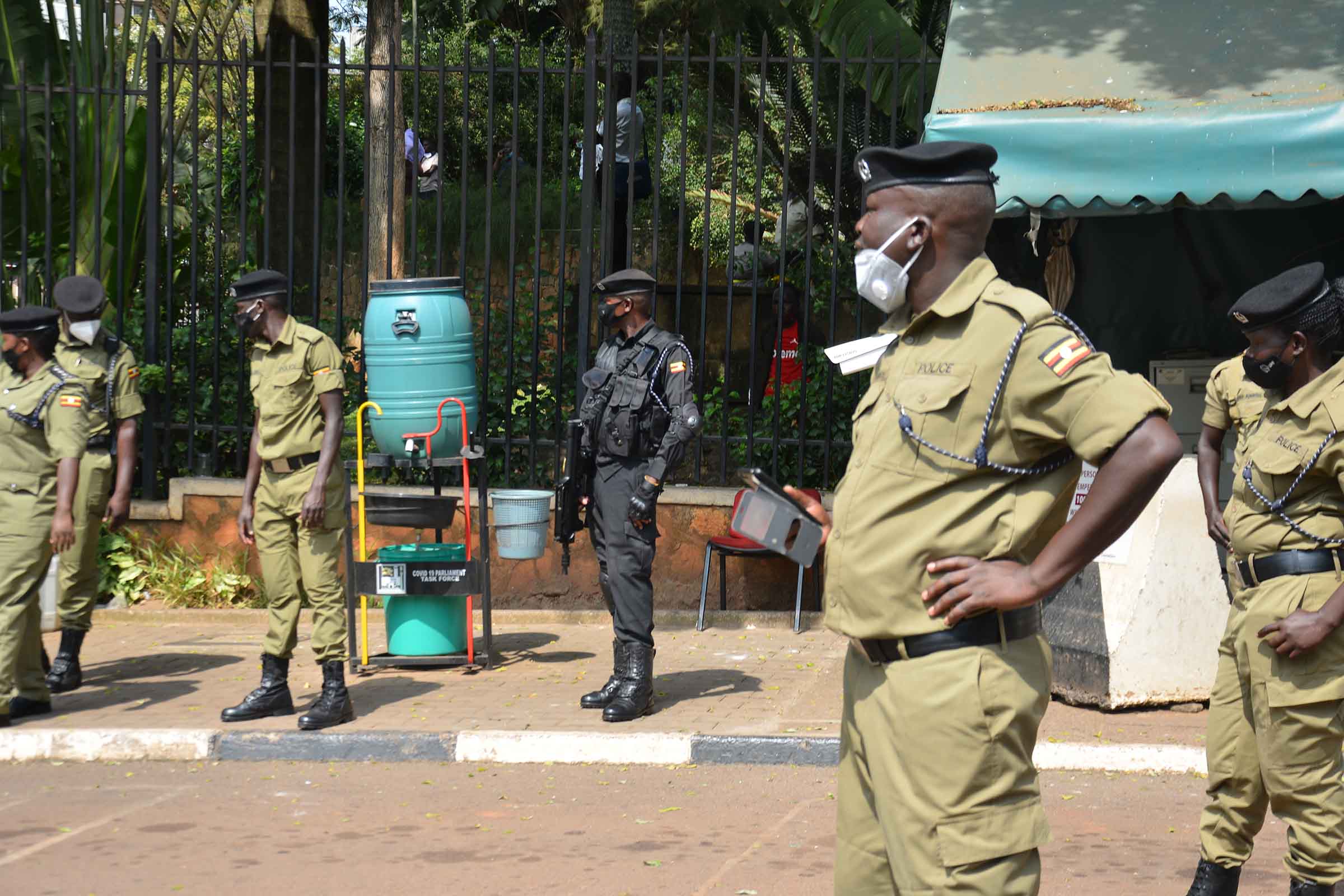 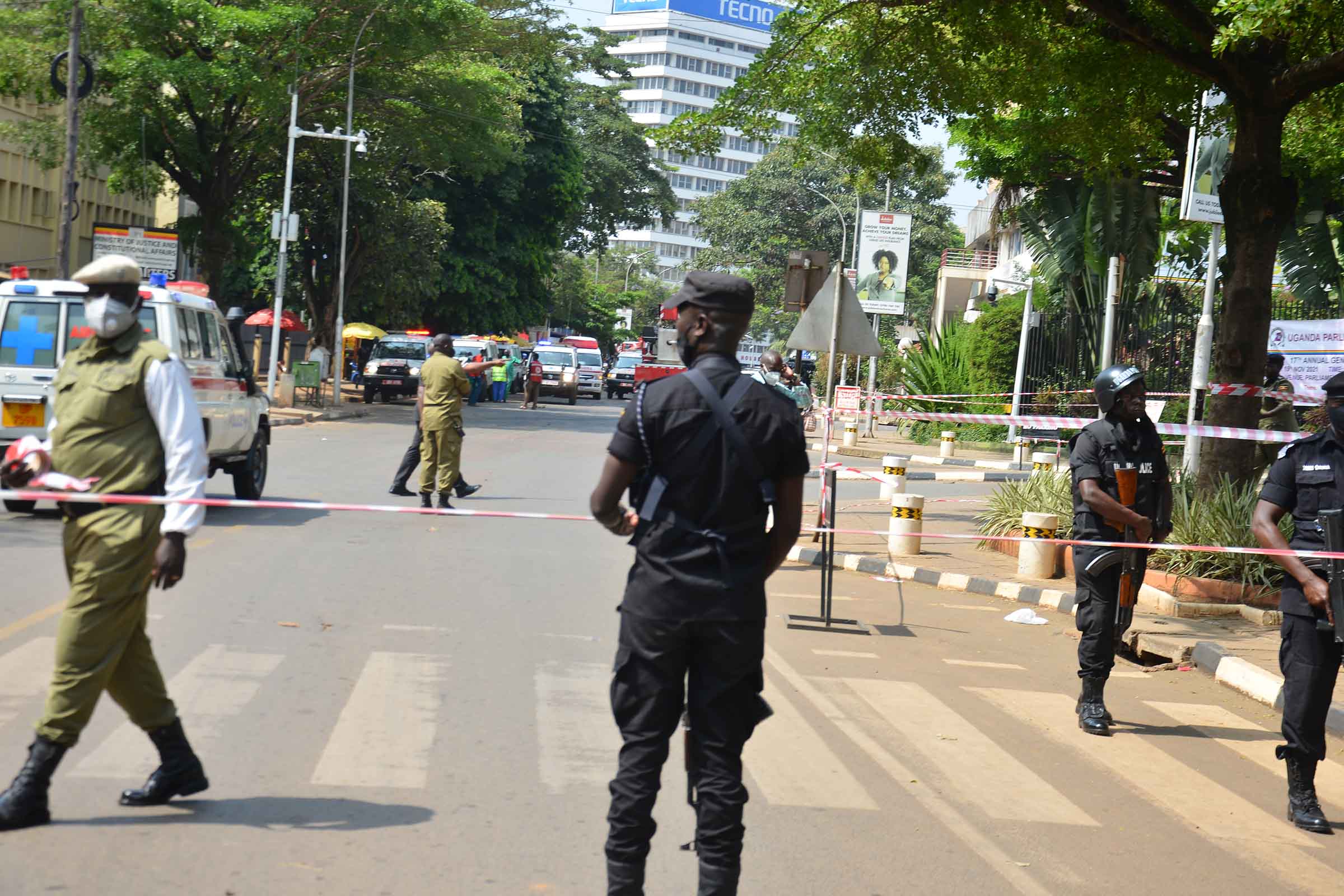 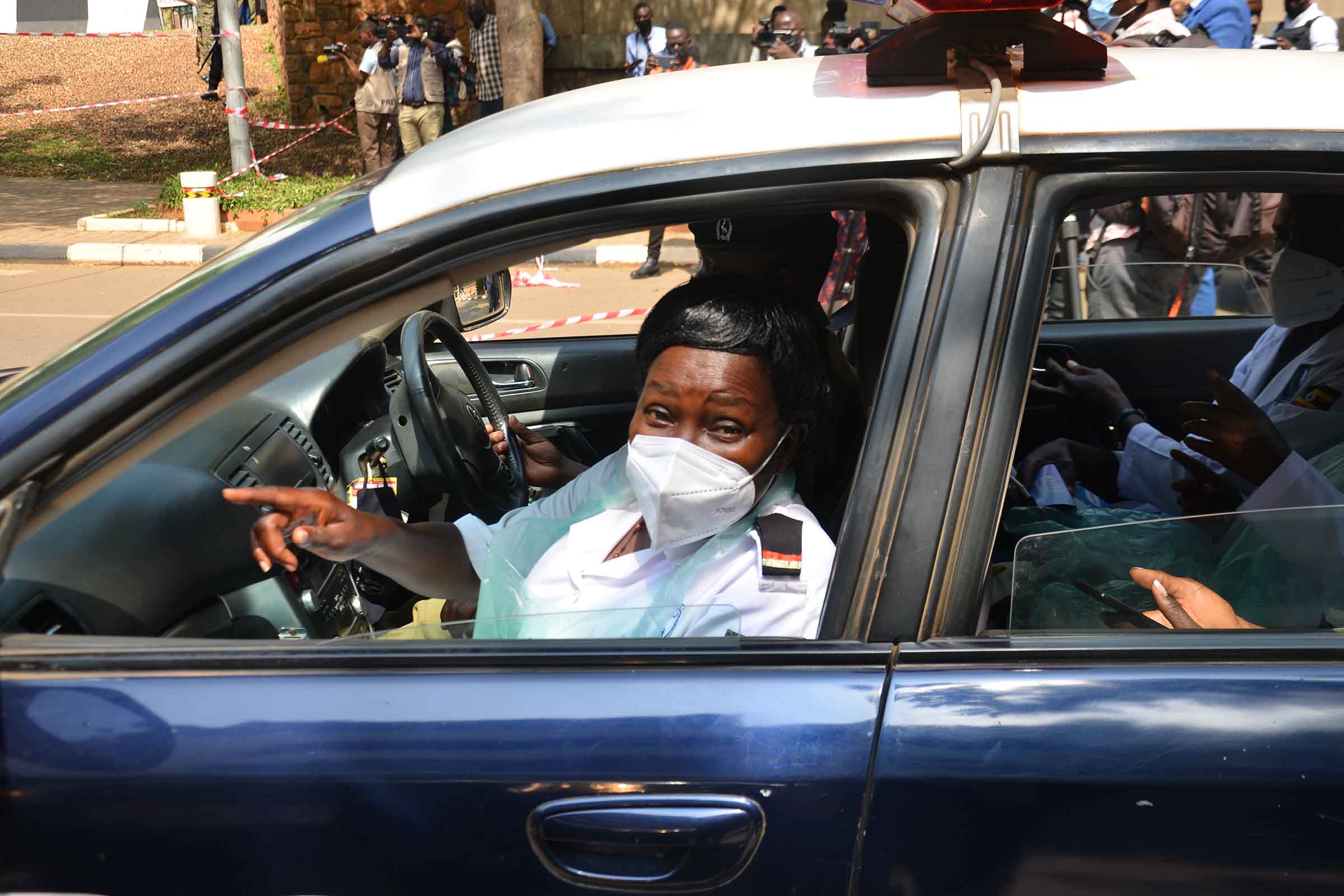 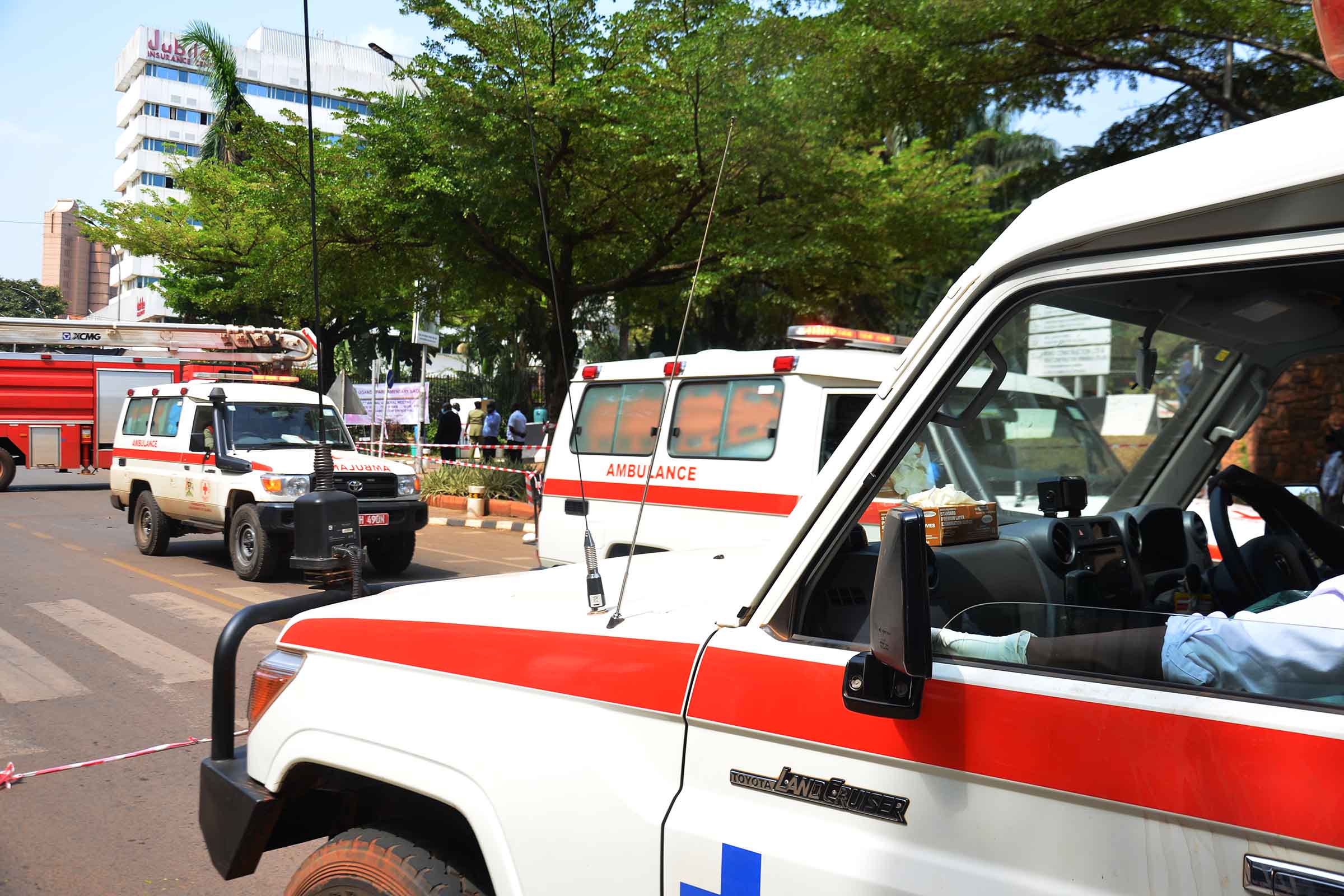 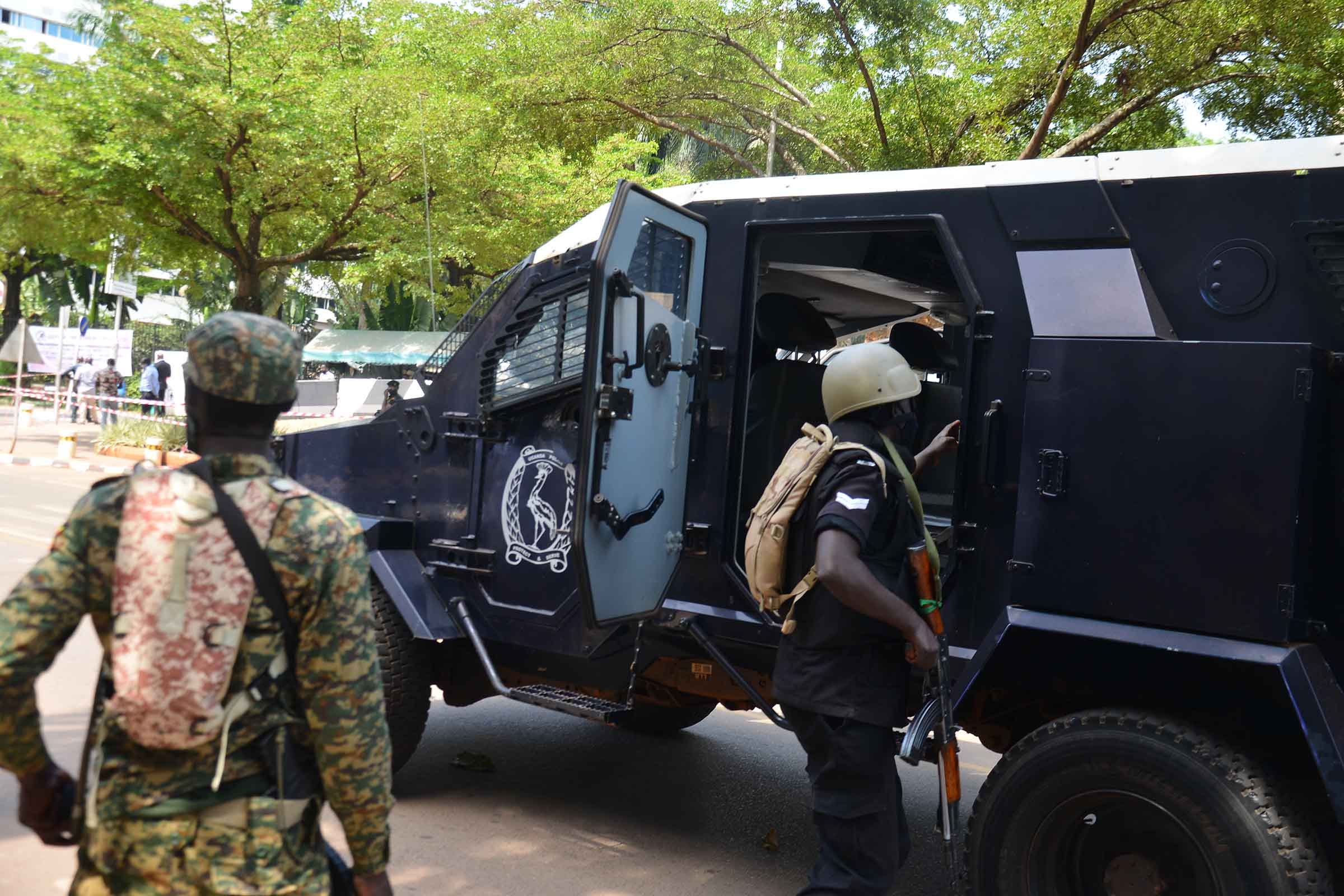 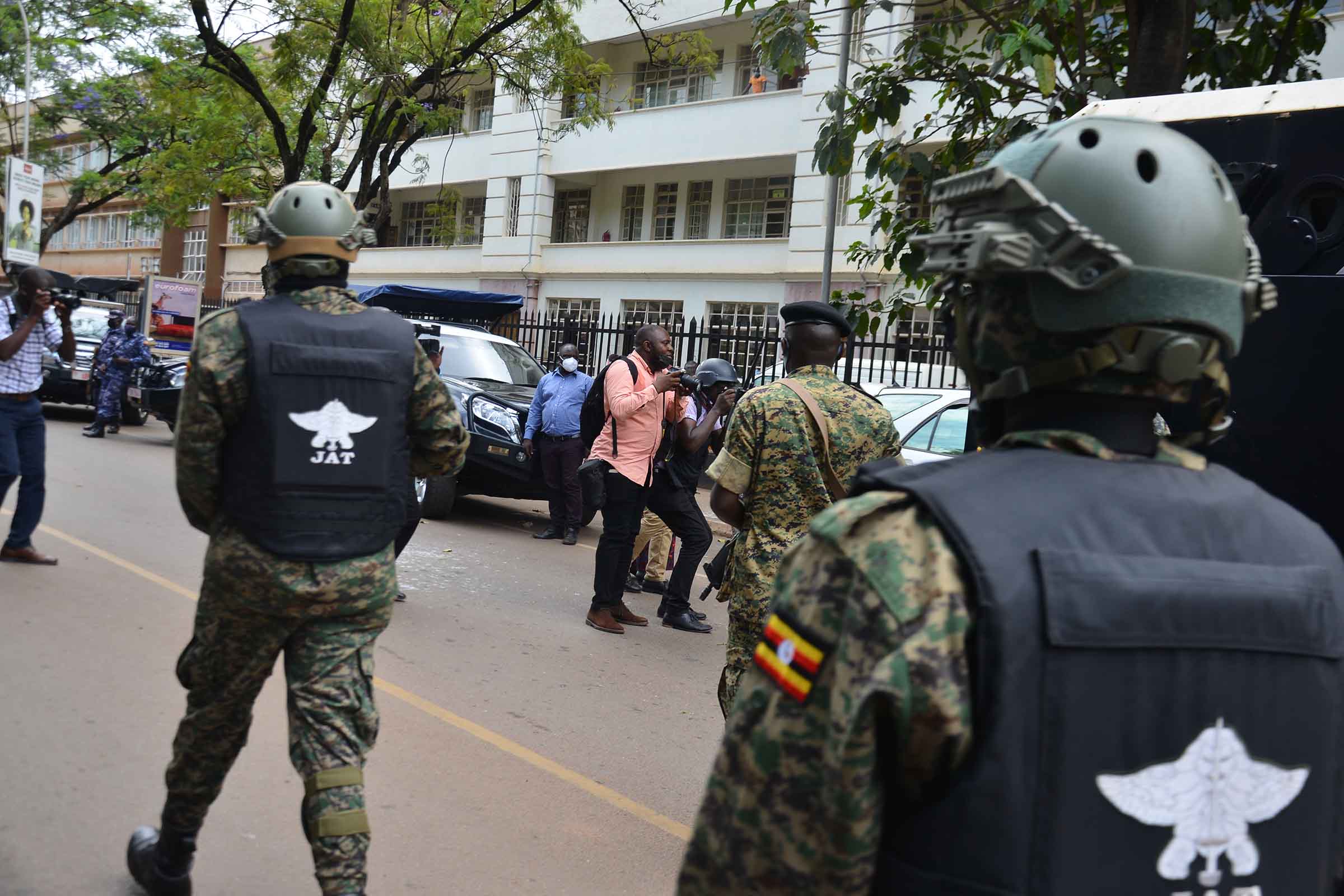 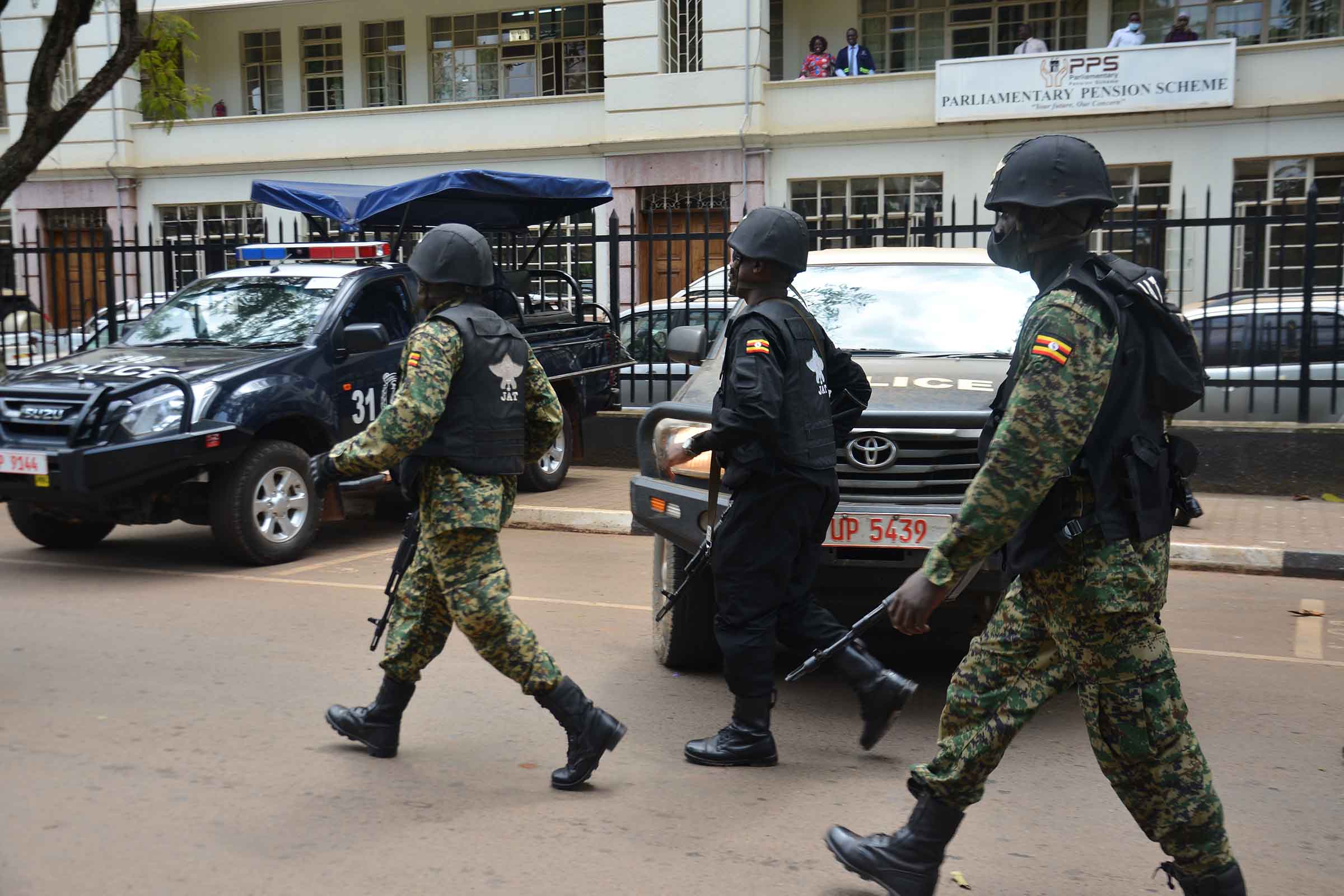 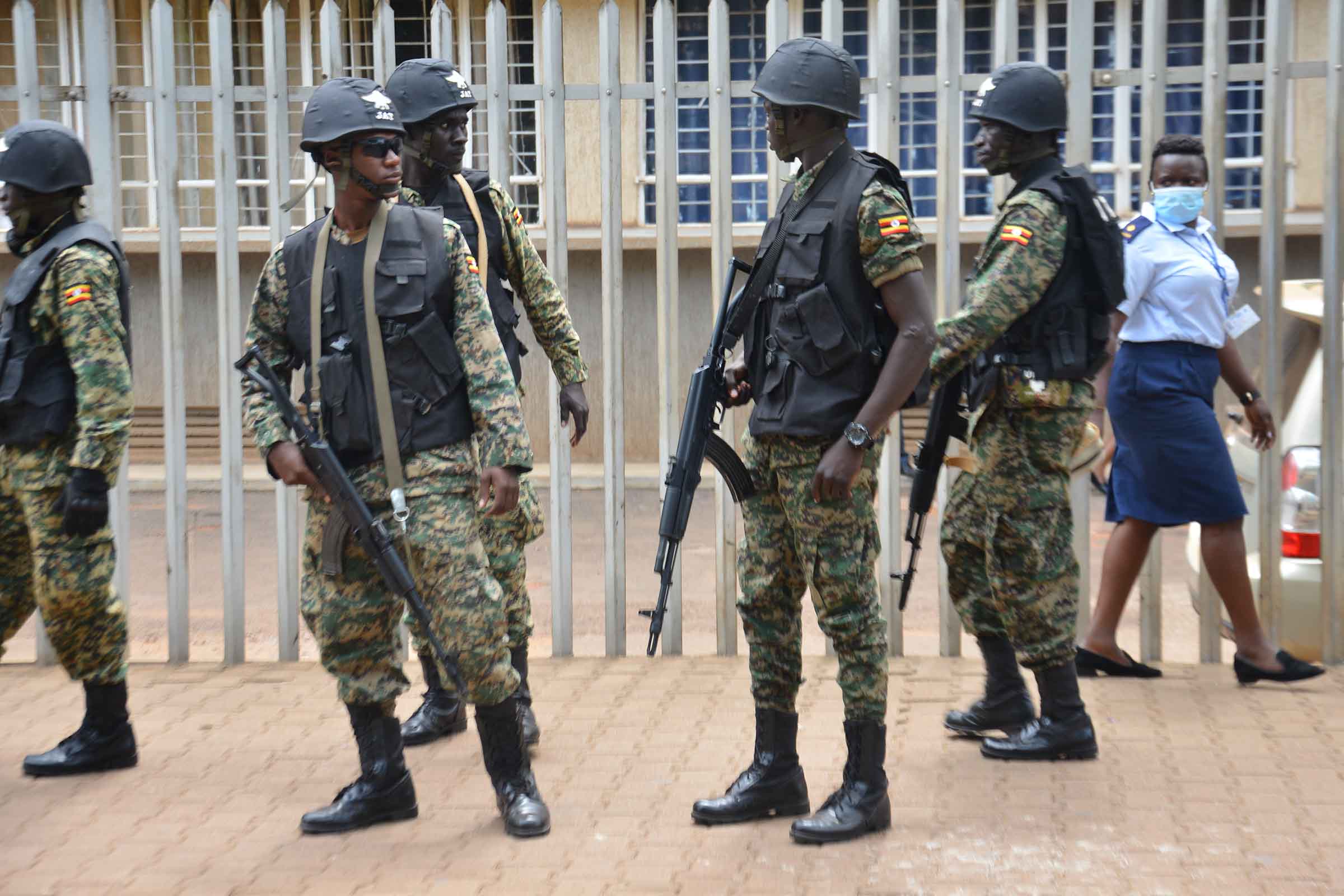 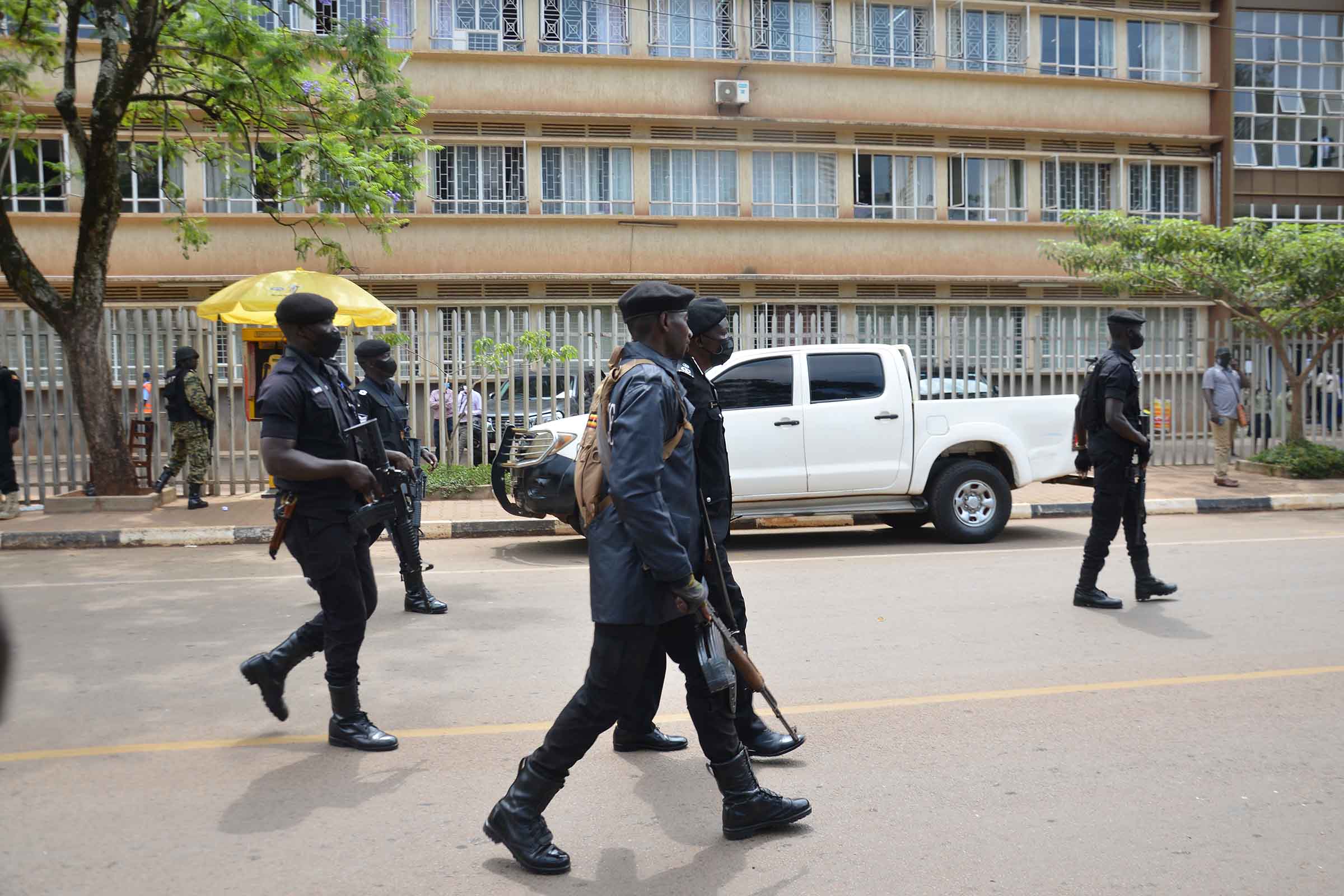