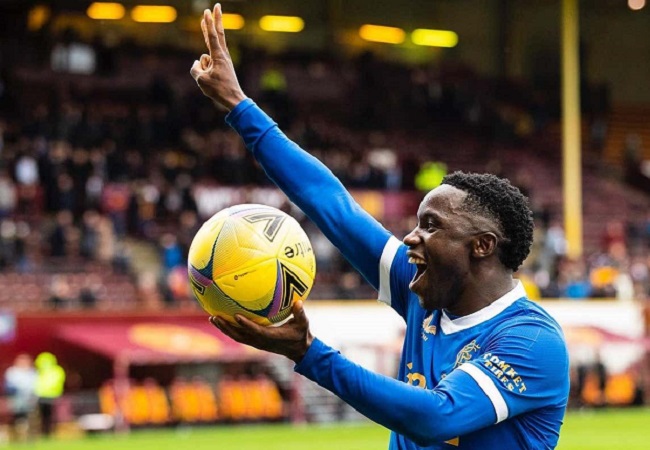 Fashion Sakala added hat-trick to Patson Daka’s opener to hand Zambia hope of qualification. The victory took the Chipolopolo to seven points. They are three behind Tunisia who later play Equatorial Guinea.

If the Carthage Eagles lose against the Equatorial Guineans, Zambia will stand a chance heading to the final round of matches.

The home side were in for business from the onset against Mauritania who had no hopes of progressing to the play off round.

They scored thrice within 11 minutes towards the end of the first half. Daka broke the deadlock with a connection inside the six yard box off a cross from the left.

Mauritania were undone from width once again as Sakala added the second in the 37th minute with a simple tap in. This time, the cross coming from the right.

Sakala added his second at the stroke of halftime, scoring from the penalty spot.