Hugo Broos’ men have at least 48 hours to prepare for their final group match. They need to avoid defeat against Ghana in order to finish top of Group G if they want to advance to the final round of the qualifiers.

As things stand, Bafana Bafana top Group G with 13 points while Ghana are placed second on the log with 10 points from five games.

Ten winners from the 10 groups will be drawn in the final round of the qualifiers with the five winners qualifying for the 2022 FIFA World Cup finals in Qatar. 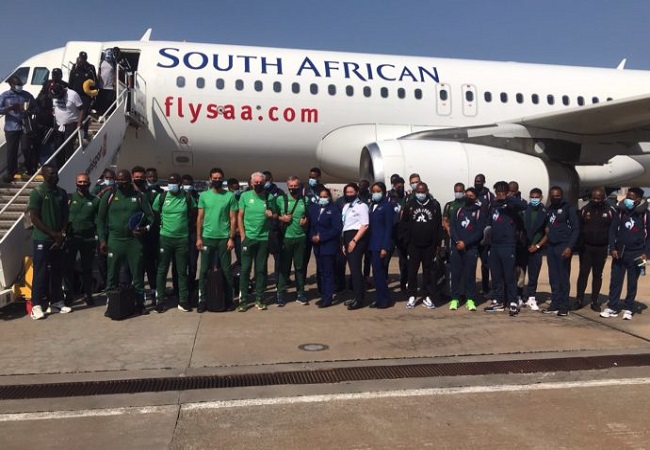